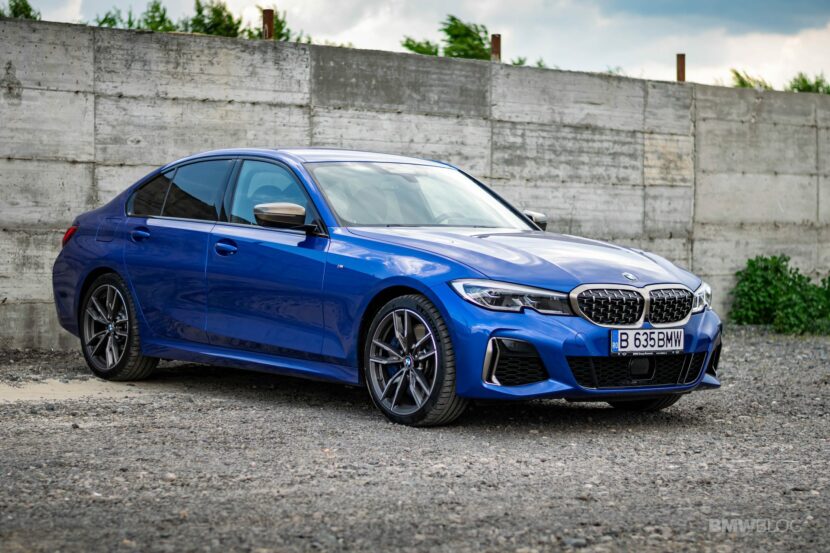 The BMW M340i is a shockingly fast car in a straight line, especially when equipped with all-wheel drive, like the car in this video is. The M340i will give an F80 M3 a run for…

The new year is bringing out some interesting drag races. The first one from the guys at Carwow includes a rather curious mix of cars. Lining up at the starting line are a BMW M340i…

The competition between the three traditional German premium rivals has been going on for decades. As we’re moving into a new automotive era, that’s bound to continue as they won’t ever let each other go… 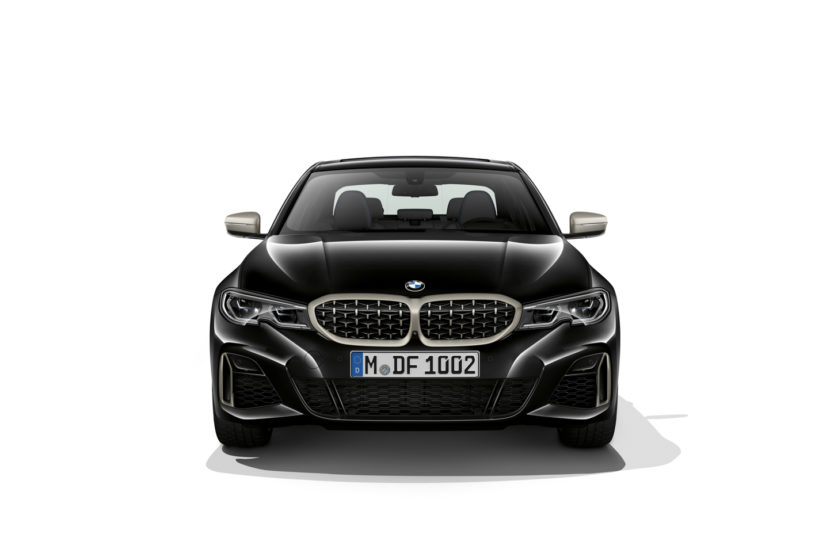 Now that we’ve got the goods on the upcoming BMW M340i, the first-ever M Performance 3 Series and the most powerful non-M 3er ever, we thought we’d take a look at how it stacks up…

Classic Comparo: E36 BMW M3 vs competitors of the time 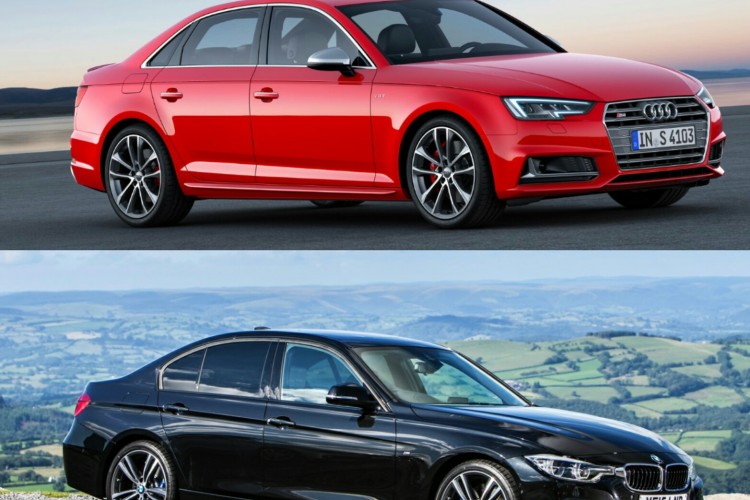 Audi has just recently released the details of its S4 and S4 Avant, which will be hitting European showrooms this summer. With the S4’s release, the BMW 340i will have a new competitor to deal… 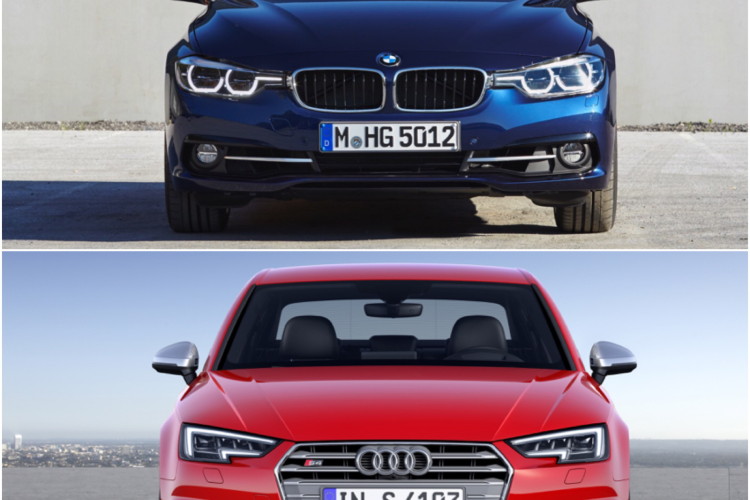 The BMW 340i, which has recently replaced the 335i, has some seriously stiff competition at the moment. The Jaguar XE S and Mercedes-Benz C400 have come along, threatening the BMW 3 Series’ crown in rapid… 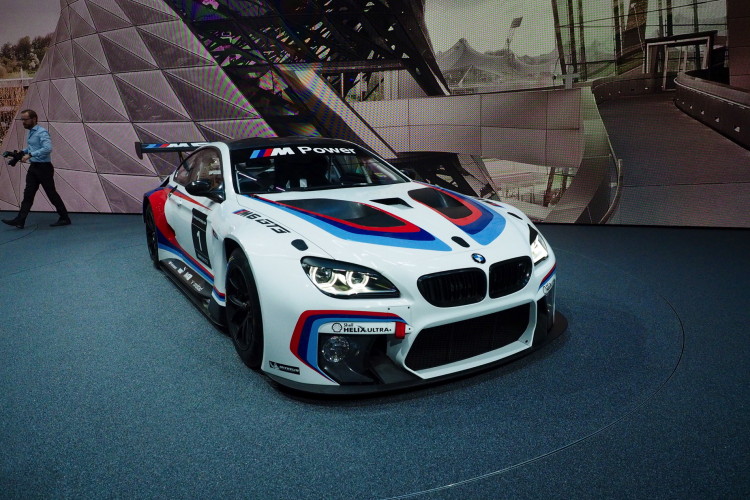 The 2015 Frankfurt Motor Show was a whirlwind of fascinating new cars and technologies. A lot of which we were already expecting, like the new BMW 7 Series and Audi e-tron Quattro Concept. But there… 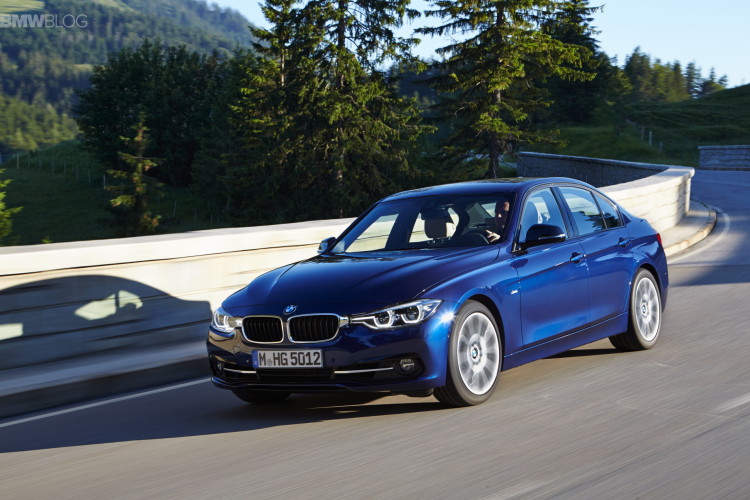 Recent driving impressions have just come out for the upcoming BMW 340i. For the 2015 model year, the F30 3 Series gets a refresh, known as an LCI (Life Cycle Impulse) in BMW speak. The…