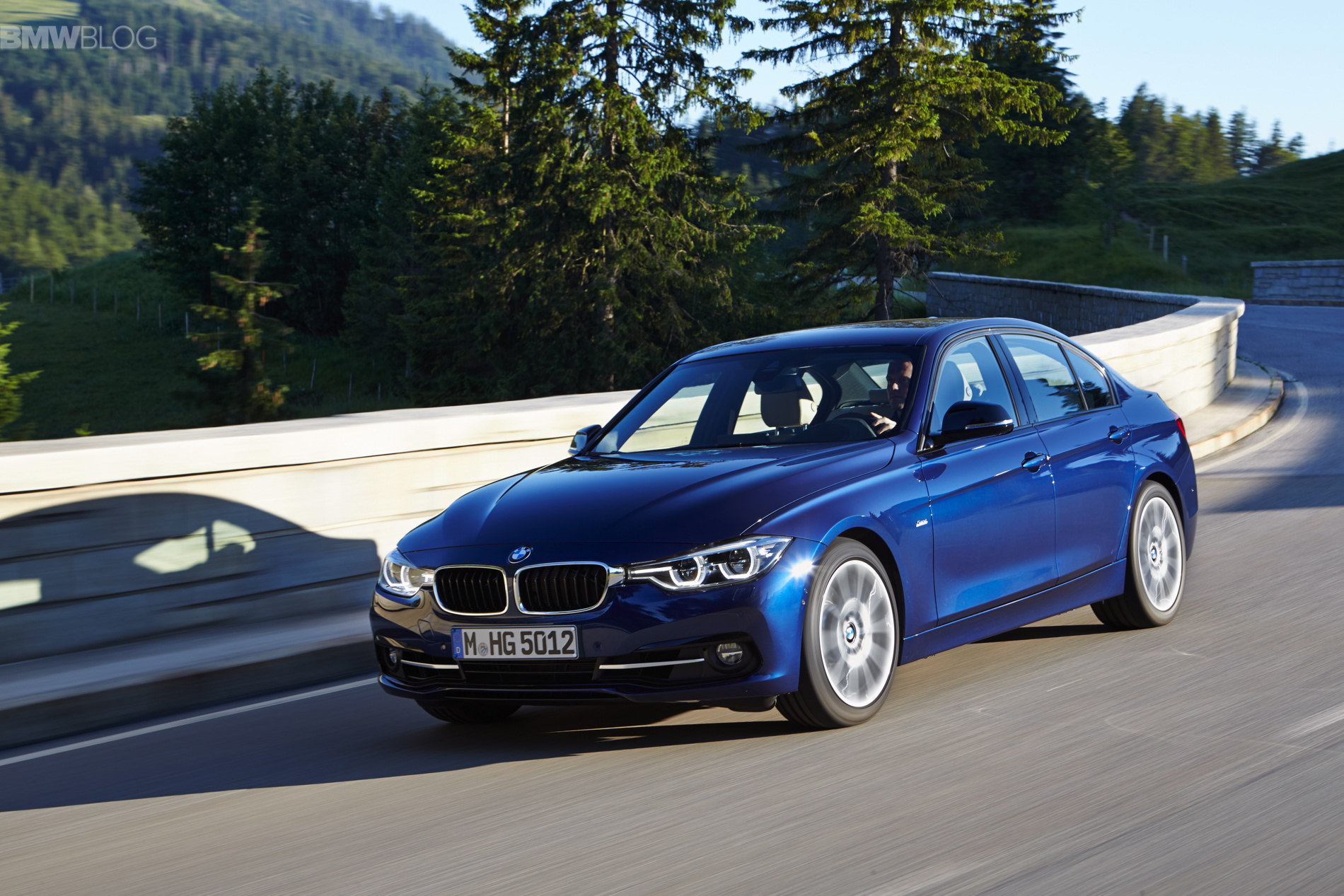 Recent driving impressions have just come out for the upcoming BMW 340i. For the 2015 model year, the F30 3 Series gets a refresh, known as an LCI (Life Cycle Impulse) in BMW speak. The 340i is replacing the current 335i, which is already as fast as the current Audi S4. The 340i gets a brand new 3.0 liter Turbocharged inline-six engine, making 326 hp. It’s also gotten chassis tweaks and a refresh of both the exterior and interior. So how does it stack up against the upcoming Audi S4?

Well, for starters, the 340i is rumored to have less power than the 2016 S4. The upcoming S4 is said to make somewhere around 350 hp, compared to the 326 hp of the 340i. However, BMW is notorious for underrating its engines, which is why the less powerful 335i is just as fast as the current Audi S4. Weight is also a factor, as the Quattro system in the S4 adds a significant amount of weight. However, the upcoming A4 and S4 will be significantly lighter than the outgoing models and will be built on an entirely new chassis, using the MQB platform, while the 340i still remains on the current F30 3 Series platform. 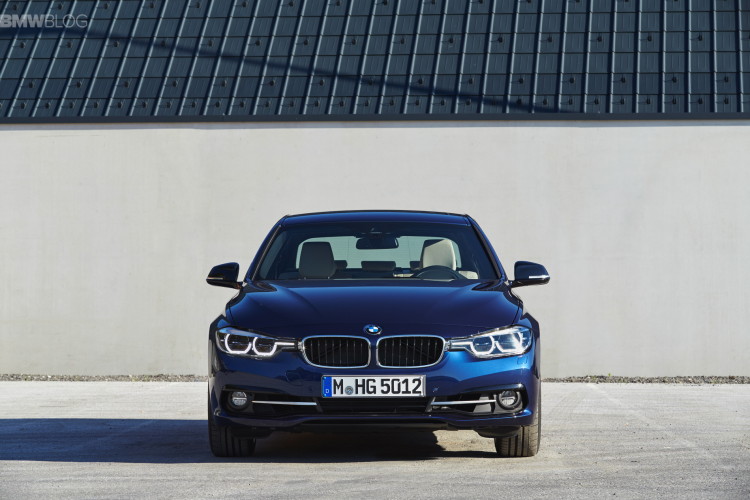 In terms of handling, the BMW 335i was always a formidable opponent to the S4, though many recent comparisons have favored the S4. This might change, however, as the 340i is said to be the sharper handling car than the 335i and has had serious revisions to the chassis and suspension. Though, to combat that, the 2016 S4 should have some serious handling chops as well, as Audi has gone through great lengths to improve on steering and chassis dynamics. So we’ll have to wait and see how they compare in the twisties, as it will be close.

In terms of looks, it’s a bit of a wash. The 340i has been updated and does look better than the 335i it replaces, however, the F30 3 Series was never the best look 3 Series. In fact, after only three years, it’s starting to show its age. While the upcoming S4 will be wearing a brand new suit, I feel as if Audi was a bit too tame with the styling of the B9. So while the new S4 will look like the newer fresher car, it might not be the more exciting looking of the two.

The interior is where the S4 might take it, though. While the 340i is an improvement over the already nice 335i, in terms of interior look and quality, the Audi’s interior have historically looked fantastic. Obviously, we won’t know how it really feels until we can sit in it, but Audi has always been at or near the top of its class, in terms of interior design and quality. It’s also a much newer design, as the current 340i is just a revision of the older model. However, having driven the F30 Series several times, I can tell you that it also has a quality interior with excellent materials and ergonomics. It might not be as aesthetically pleasing as the A4’s, but it’s definitely on par in terms of quality and feel.

We won’t know how these two stack up until the S4 makes its debut. But until we can speculate and things look pretty good for Audi. The S4 is significantly newer, will be built on an entirely new chassis and should be a large improvement over the outgoing model, which was already the preferred car. However, this new 340i means business, so it will be a very interesting and fun battle to watch.