BMW will show an exceptional line-up at the International Motor Show in Frankfurt this year, starting with the world premiere of the all-new BMW 7 Series and the debut of new BMW X1. Hall 11 is reserved solely for BMW and over 100 cars will delight the audience starting on Tuesday, September 15. BMWBLOG team will be on-site to report live on the latest and greatest cars displayed in Frankfurt.

Today, we have the first photos showing the BMW auto show setup and some of the cars which will be displayed. Without a doubt, the star at the BMW booth is the new 7 Series, the extra luxurious sedan which BMW has high hopes for, so it’s likely that several 7 Series models with different trims, options and Individual colors will be showcased to the press and public.

Another world debut in Frankfurt will be the BMW M6 GT3, the race car which will join the racing championships in 2016. 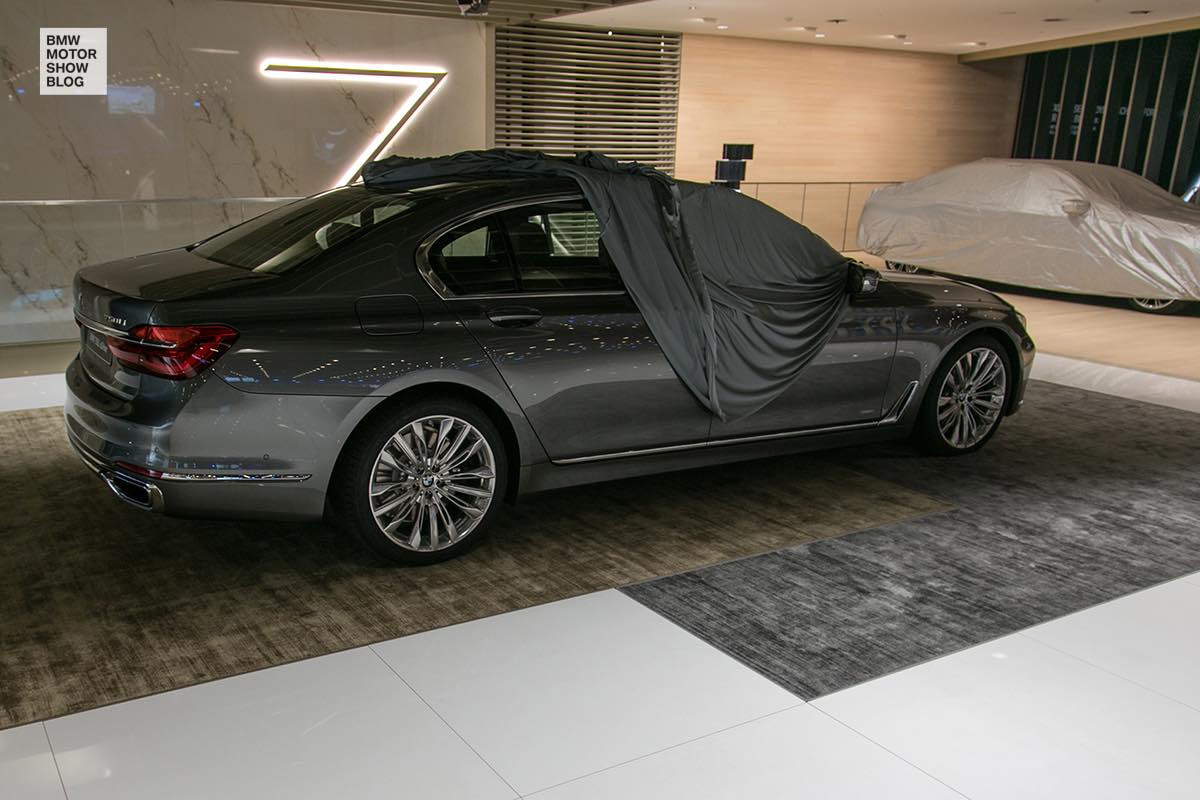 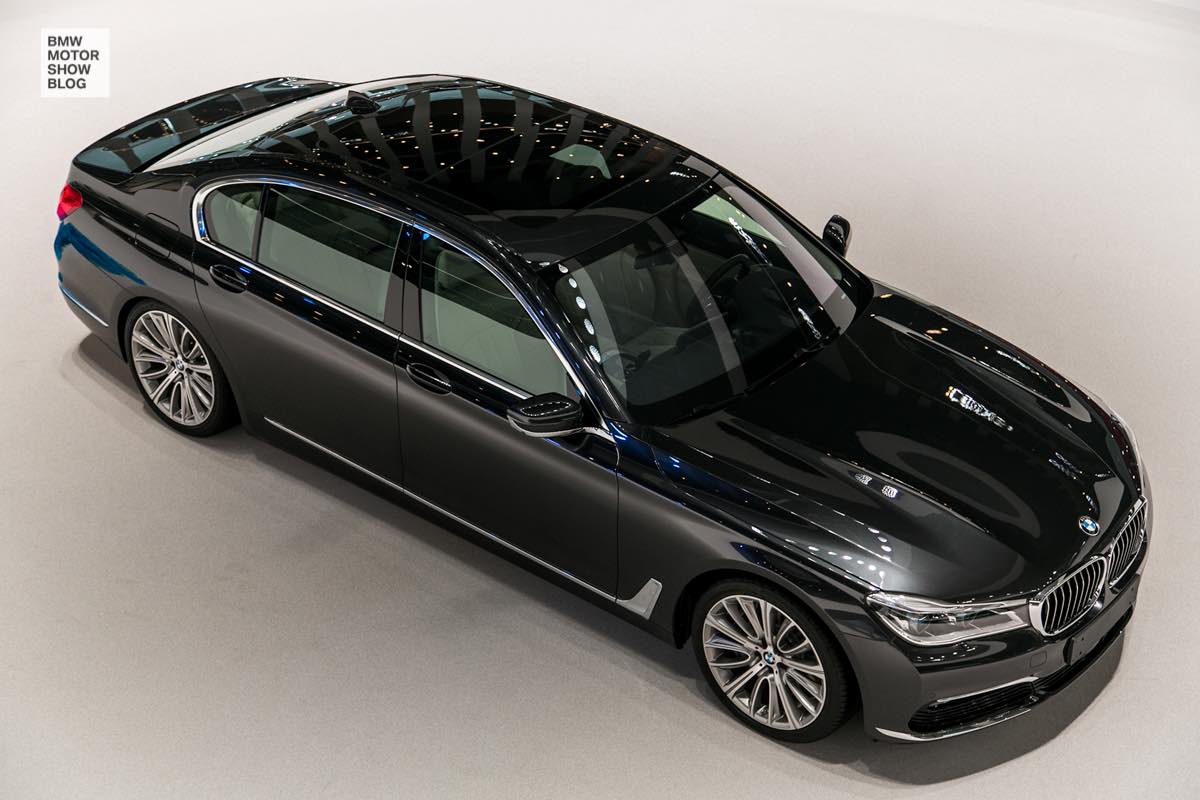 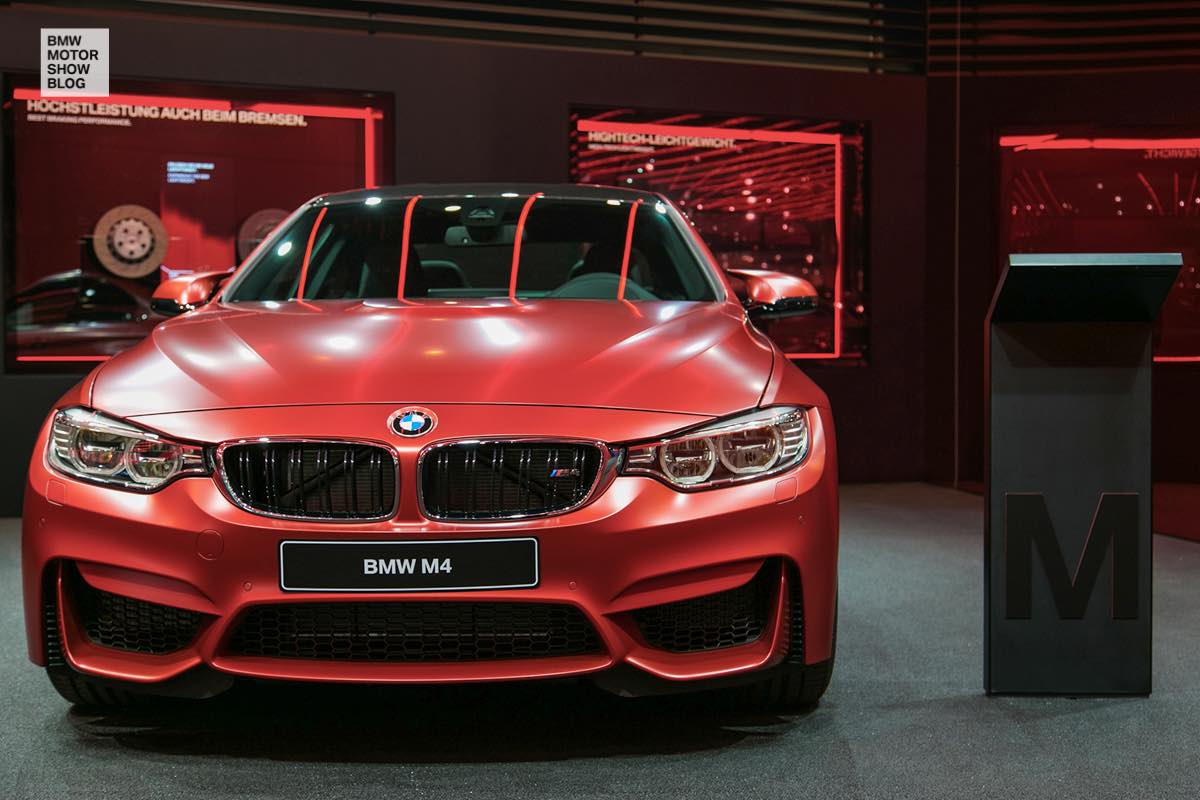