The guys from Dinan need no introduction. They are basically the AC Schnitzer of the US, offering incredibly well-designed products for BMW cars, without voiding your warranty. The team has recently brought out a new… 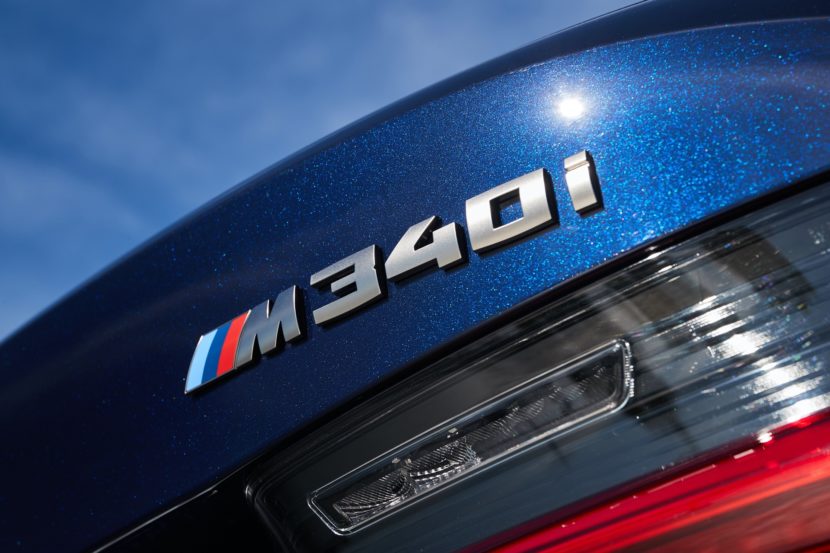 The guys from AC Schnitzer are among the best, if you want to tune your BMW. Not only do they deliver incredible quality with their products, they are also among some of the very few… 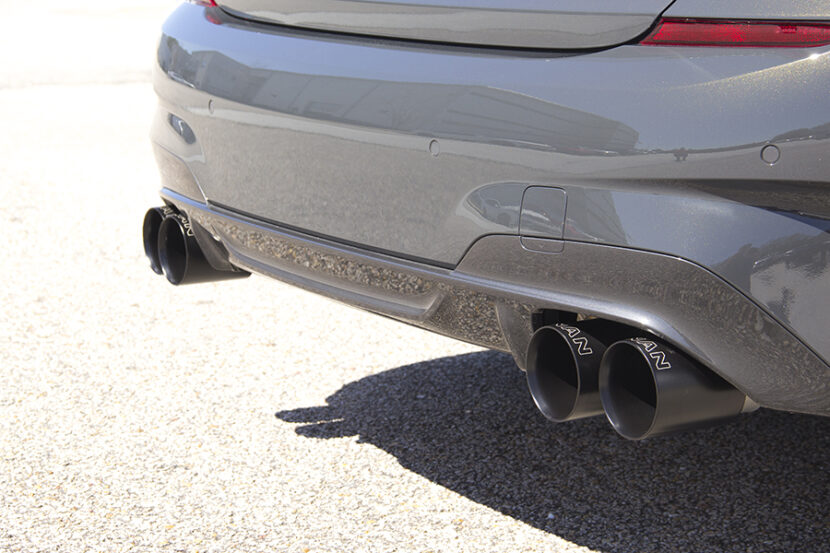 The people over at Dinan have been hard at work lately trying to put together a new exhaust for the most powerful 3 Series on sale today – the BMW M340i. This car will serve…

The BMW range of M models has expanded quite a lot over the last few years. That expansion has led to a record level of sales last year, with BMW M beating its rivals in…

While the US market is only offering its customers two choices when it comes to the BMW Z4, the rest of the world has one extra choice for roadster enthusiasts. And that’s the sDrive20i model…. 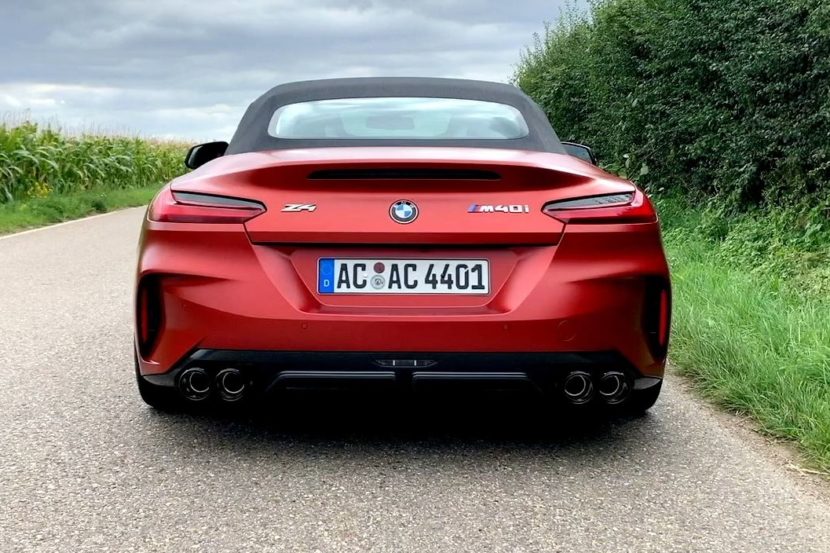 The BMW Z4 won’t be getting an M version any time soon. Or ever again. However, the BMW Z4 M40i is a really good car as it is already, prompting even the most hardcore BMW… 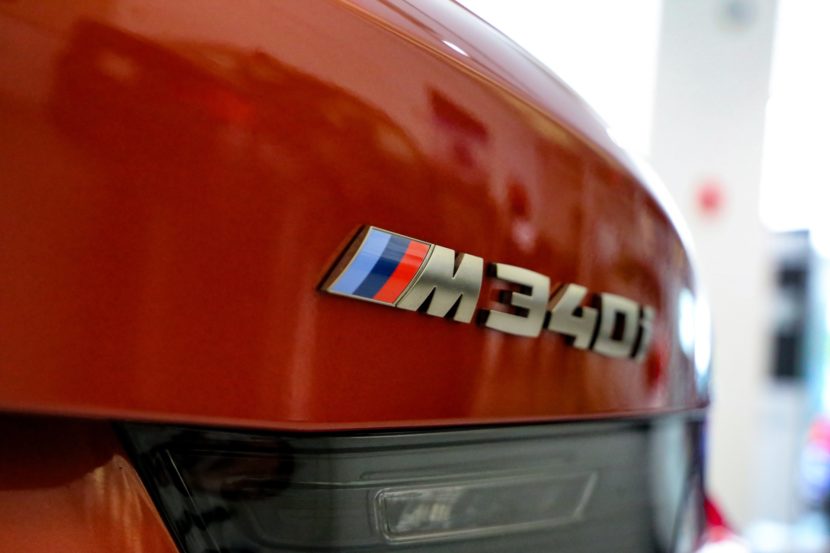 The guys from Dinan Engineering have been rather quiet lately. We haven’t heard a lot from them regarding BMWs, but they did expand to cover other brands too, most notably Mercedes-Benz. While they’ve been busy…

If there’s one thing people complain about the most in the new 3 Series range, it’s the fact that the BMW 330i doesn’t have a six-cylinder under the hood. Yes, there are a couple of… 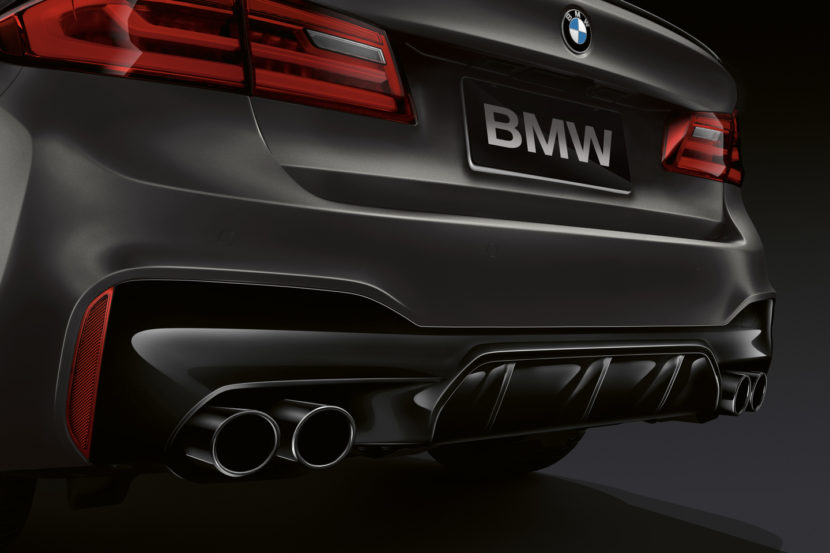 BMW Exhausts Could Become Quieter in the Future

I know this is something you never wanted to hear but it looks like some regulation changes in Europe will make exhausts of all cars quieter in the near future. The news comes from Australian…

When it comes to aftermarket exhaust systems a couple of brands stand out in the crowd. Among them you’ll find Akrapovic, a company that started off doing motorcycle exhausts and ended up becoming an icon…