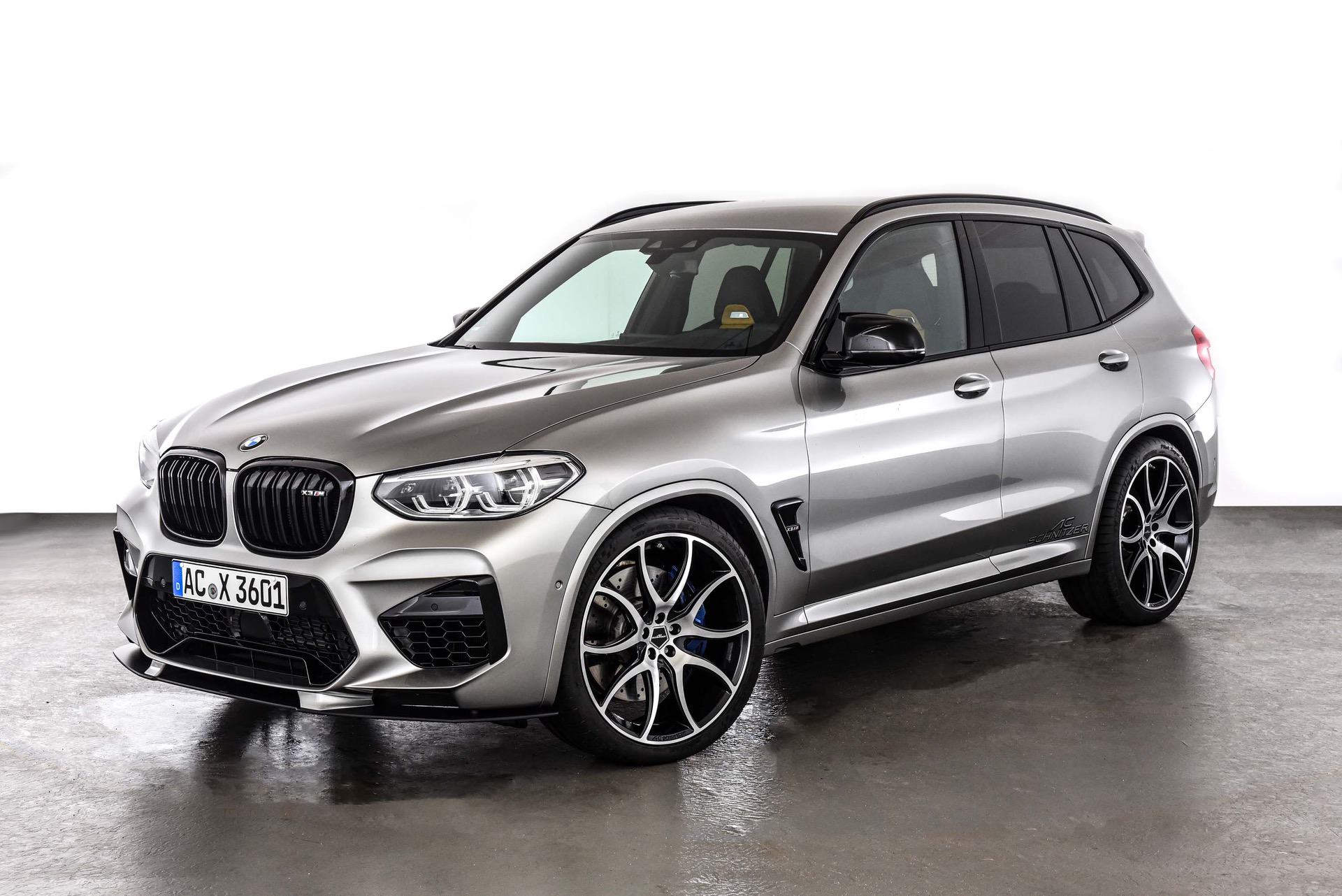 The guys from AC Schnitzer didn’t waste a lot of time after the BMW X3 M was unveiled. Shortly after its release, they came up with a set of tuning parts for it. That set included a number of upgrades, from a new ECU tune to a new suspension setup and they do make a difference. Then we got aerodynamic upgrades like a new set of canards up front, new splitters and the works. In the end we also received upgrades for the exhaust and that’s definitely going to get a lot of attention from the aficionados.

The videos below are perfect if you’re looking to upgrade the sound of your BMW X3 M, because they show you exactly how it would change, with some AC Schnitzer parts. What you should know is that this setup works on the Competition model too and on cars with or without the Otto Particulate Filter. Unfortunately, it’s not road legal in Germany and most likely other parts of Europe as well, so you need to keep that in mind as well. 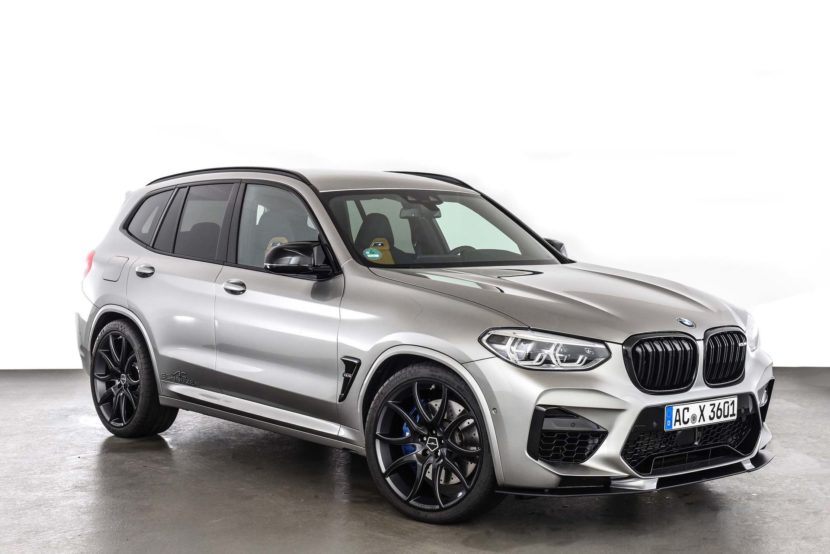 The sound itself is rather nice, a step up from the stock model. It sounds a bit louder, as you’d expect, but it’s not raspy as many such systems turn out. Instead, the S58 engine under the hood keeps some of its lower notes intact most of the time, higher frequencies being hit only at higher revs. As for the exhaust itself it’s made of the finest quality stainless steel, as AC Schnitzer got us used to over the years.

It’s made up of a rear silencer, 2 exhaust traps, a ‘Sound Tube’ as it is defined by AC Schnitzer, a connecting pipe silencer, connecting pipe end trims right and left and four “Carbon Sport” tailpipes measuring 102 millimeters in diameter. As usual, as it’s the case with AC Schnitzer parts, you won’t lose your warranty if you decide to buy this exhaust system.