While the US market is only offering its customers two choices when it comes to the BMW Z4, the rest of the world has one extra choice for roadster enthusiasts. And that’s the sDrive20i model. This is the cheapest way to buy into the Z4 club, but it is a rather fun car to drive nonetheless. Tuners can definitely help you make it stand out in the crowd, such as AC Schnitzer who is now introducing its new rear muffler system for that particular model.

The videos below allow you to check out the sound made by the sDrive20i Z4 when fitted with AC Schnitzer’s latest creation. What I should mention is that their offering is not a full exhaust system but rather just a different rear muffler. That’s because AC Schnitzer offers products that are compliant with regulations in the EU, which are on the stricter side of things. For example, this particular exhaust setup still has the Otto particulate filter installed. 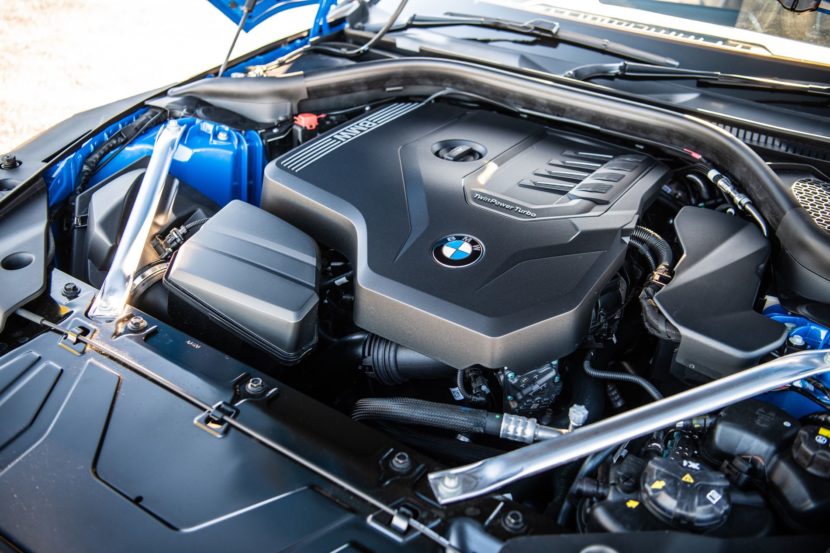 All new petrol cars made in Europe come with an OPF installed and that’s truly having an impact on how they sound. In this case, the sound is really close to the one made by the sDrive30i model as the two cars share the same 2-liter 4-cylinder architecture under the hood. The sDrive20i model however is down on power, having 197 PS and 320 Nm of torque to rely on. AC Schnitzer will soon offer a power upgrade for the sDrive20i model though, which could close the performance gap.

In the meantime, let us know what you think of the sound provided by the AC Schnitzer rear mufflers. They do make a difference and I think they make the entry-level Z4 sound rather good, especially in Sport mode.

Furthermore, they are made of stainless steel, so they won’t rust and are improving the exhaust gas flow. To top everything off, they are compliant with EU regulations.