VIDEO: How Easy is it to Replace a BMW Z3 Exhaust?

Home » VIDEO: How Easy is it to Replace a BMW Z3 Exhaust? 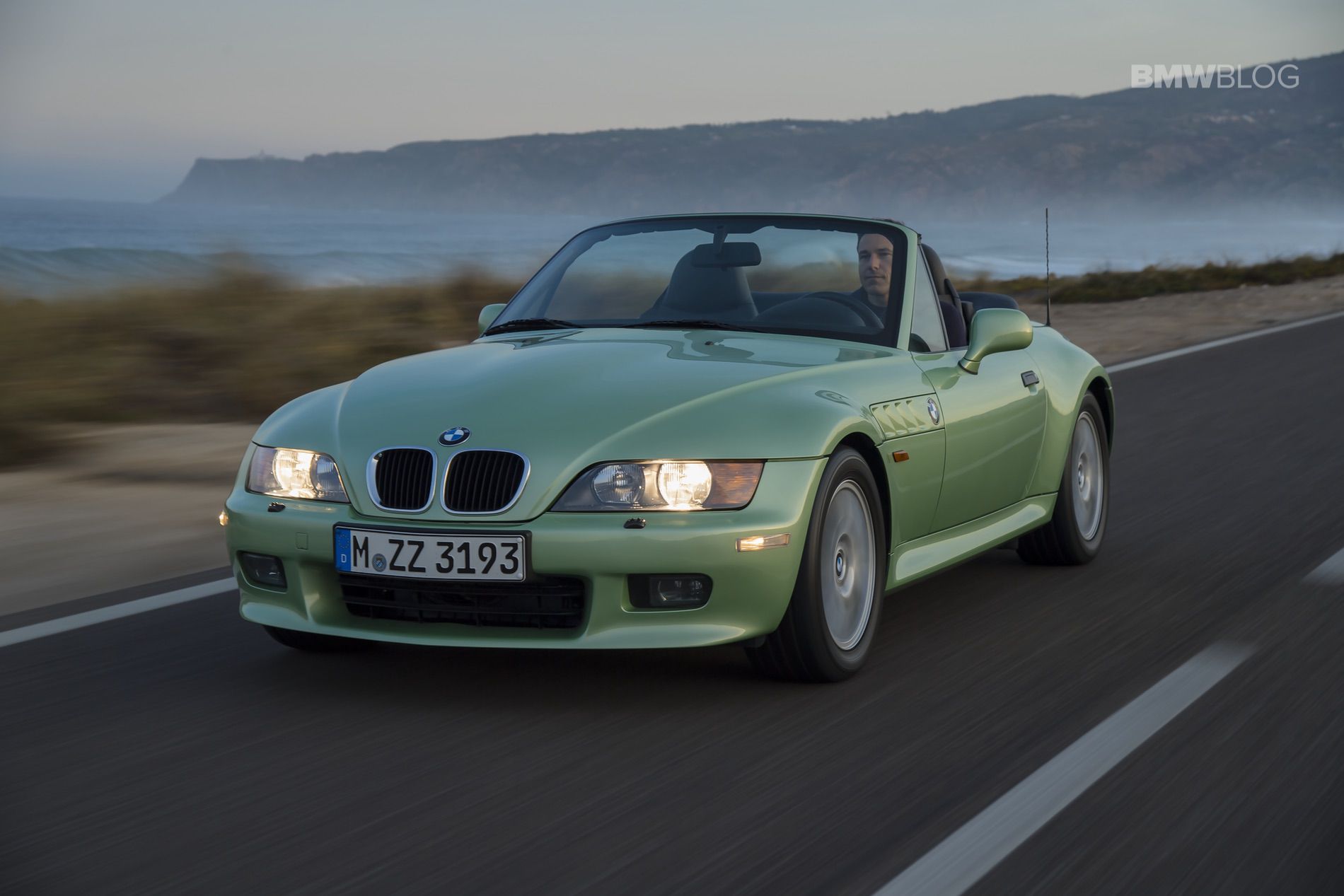 Without question, one of the most exciting and satisfying mods you can do to your car is to add a new exhaust. While a new exhaust can be a touch expensive, it will completely transform the way your car sounds, while also adding a few ponies in the process. In this new video from Car Throttle, the boys install a new exhaust on their project BMW Z3 and it not only makes a big different but the video shows how doable the job is for most enthusiasts.

The video shows Ethan, the least mechanically-inclined host of Car Throttle, doing the majority of the work. Of course, the magic of editing helped him out a bit and made him look better than he is, he still did a lot of the work himself. Which proves that, as even an amateur DIYer, you can swap the exhaust on your car yourself as well. It might not be the simplest job, and safety is a factor when having the car up in the air, but it absolutely can be done in the ole driveway.

It’s also just hilarious to watch the three hosts banter, curse at each other and make endless, juvenile dirty jokes. It’s the sort of video that seems so realistic, as I can remember conversations while working on cars just like that, back when I was younger, dumber and more fun. Apparently, the former and latter two things have changed for me but that’s it. Watching them bicker is the most fun part of the video, though.

When it’s all said and done, fluids swapped as well, the BMW Z3 project car seems to have new life. A new exhaust can do wonders for the driving experience of any car, as it not only unlocks a few extra horsepower but gives every throttle application a new sound and feel. If you’re debating on whether or not to buy a new exhaust for your car, and/or attempt to do the job yourself, watch this video.