VIDEO: Listen to the G82 BMW M4 Exhaust on the Nurburgring

Home » VIDEO: Listen to the G82 BMW M4 Exhaust on the Nurburgring 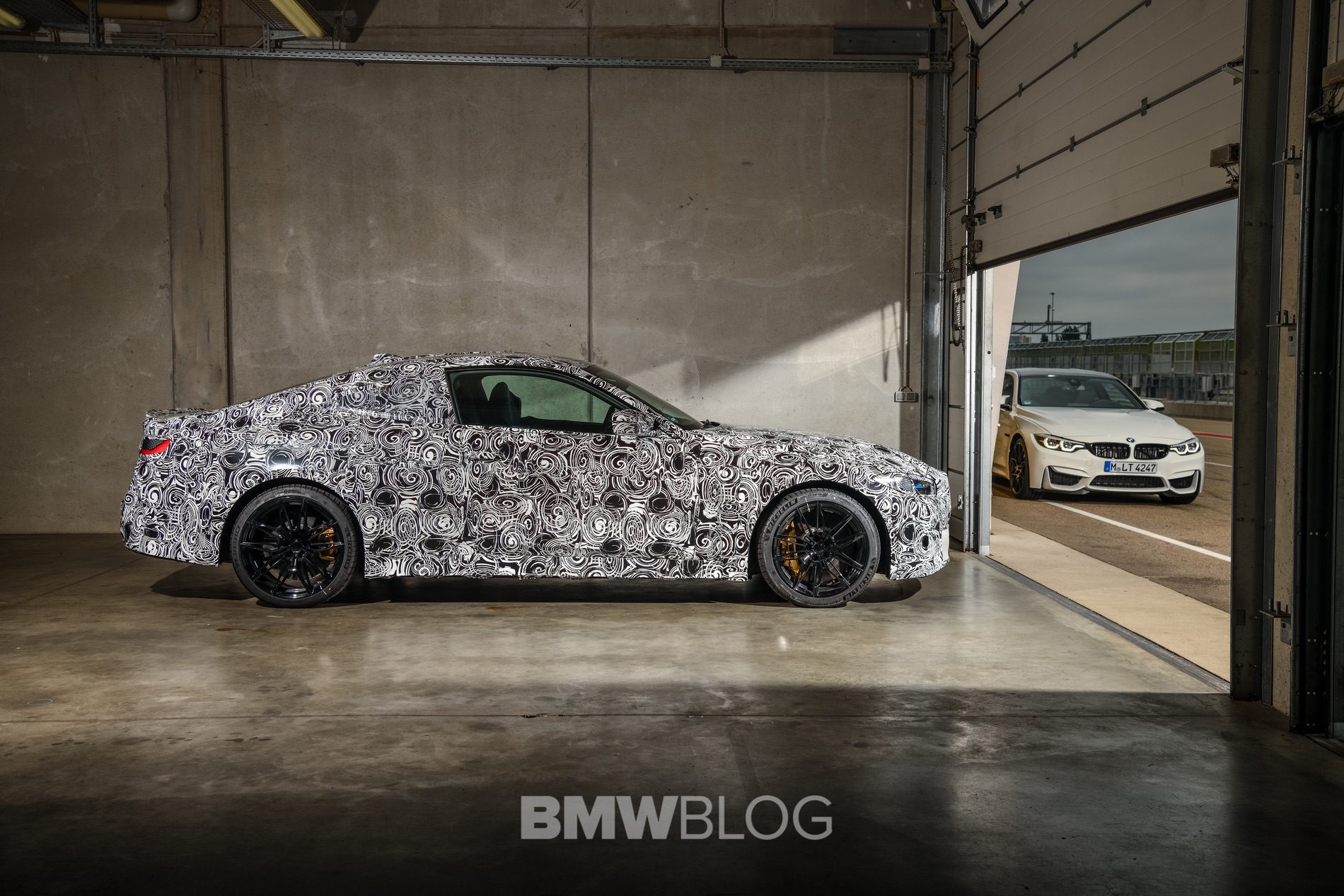 Despite its funky mug, it’s almost impossible to not be excited about the BMW M4. Just the very nature of it; a rear-wheel drive, twin-turbocharged I6-powered BMW M coupe with a manual gearbox; is the stuff of car enthusiasts dreams. Plus, it should be vastly improved over the car it replaces, thanks to not only an all-new chassis basis but the fact that the M Division has thoroughly revised the standard 3/4 Series chassis for M3/M4-duty. So it should be killer to drive.

One area that should also be drastically improved, an area in which the previous M3 was lacking, is its noise. In this new video, you get to hear the new G83 BMW M4 at the Nurburgring and its engine sounds far better than before. Admittedly, the driver in this video is properly on it, so you mostly hear the sticky Michelins screaming for help. However, in the few little bits of engine/exhaust note you do hear, you can tell that this is a real-deal M engine.

The previous-gen M3 and M4 used an S55 engine, which was a 3.0 liter twin-turbocharged I6. It’s the very same engine that powers the new M2 Competition. While it’s an incredibly effective engine, delivering power and punch at every point in the rev range, it severely lacks in both its noise and drama. It’s just a flat-sounding engine. I remember Chris Harris’ first drive review of the F80 M3 and he said it sounded like a tuned BMW 335d diesel engine. That’s not what you want to hear about an M car. 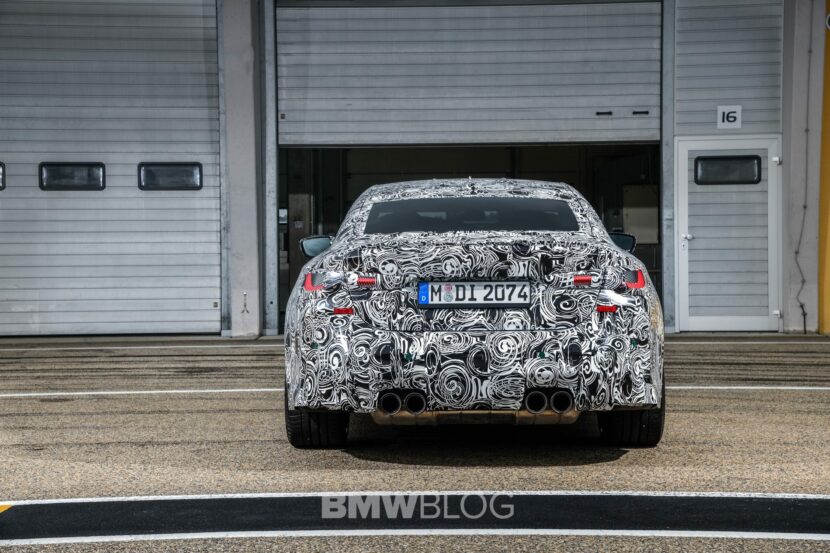 This new car, though, uses BMW’s new S58 engine, which is also a 3.0 liter twin-turbocharged inline-six but a far better one. The S58 is based off of BMW’s B58, which is probably the best normal-ish six-cylinder engine on the market. For the BMW M4, that S58 makes 473 horsepower as-standard but can be bumped to 503 horsepower for Competition-spec. More importantly, it sounds great.

The BMW B58 has a muted growl that makes even normal cars sound special. Hear a BMW M340i drive past and you instantly realize that it’s not your average lease-special 3 Series. So with that as a basis, the M Division has cranked it up to eleven and it sounds much, much better than the outgoing S55 engine from the previous M4. Have a listen below.