The popularity and glowing reviews the BMW M2 is enjoying these days will surely reflect in sales. Chip in the great performance the car brings and the low price you can have it at and… 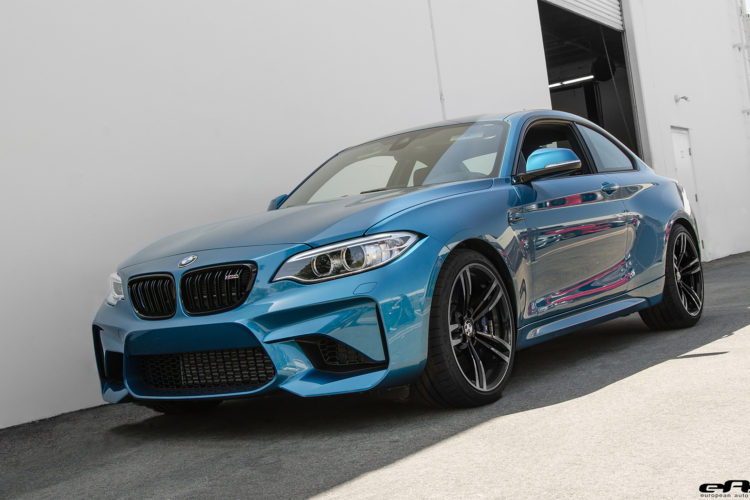 The exhaust system upgrade is one of the first items on a long list of upgrades for many BMW owners, as it’s the case with this BMW M2

The guys from Armytrix are known for their extreme exhaust systems. Some of their kits have been used on the loudest cars on this planet, of course excluding race cars. Since the BMW F10 M5…

Even though the 340i and 440i models have been launched by BMW only recently, AC Schnitzer is already offering new rear silencers for the two models, for a better overall sound. The German tuner recently…

Video: BMW 840Ci Sounds Like It Can Still Hang with the Big Boys

Back in the 1990s, the BMW 8 Series was the big coupe from Munich that had the grueling task of going up against the best of other manufacturers. The 6 Series was enjoying a 24-year… 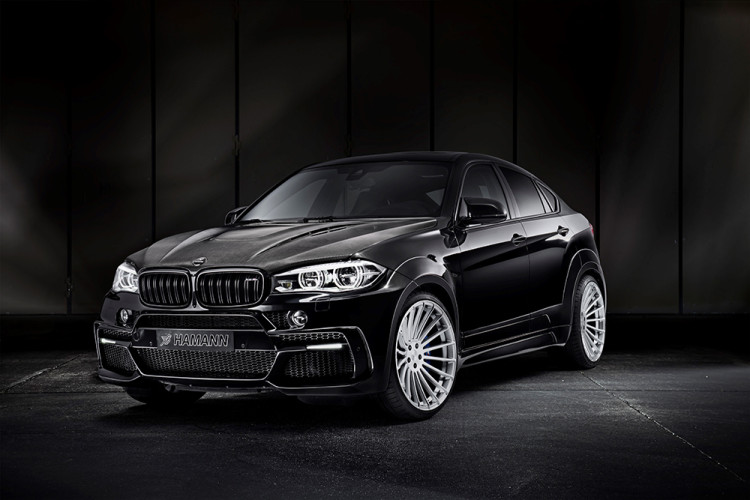 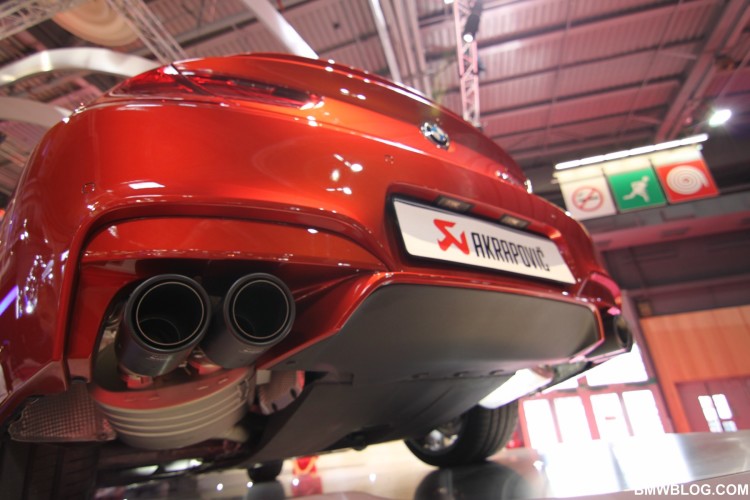 There is only one major beef that owners have with the current BMW M6; its stock exhaust note. The fairly tame sound coming from the quad exhaust pipes doesn’t do the M6 any justice, even…