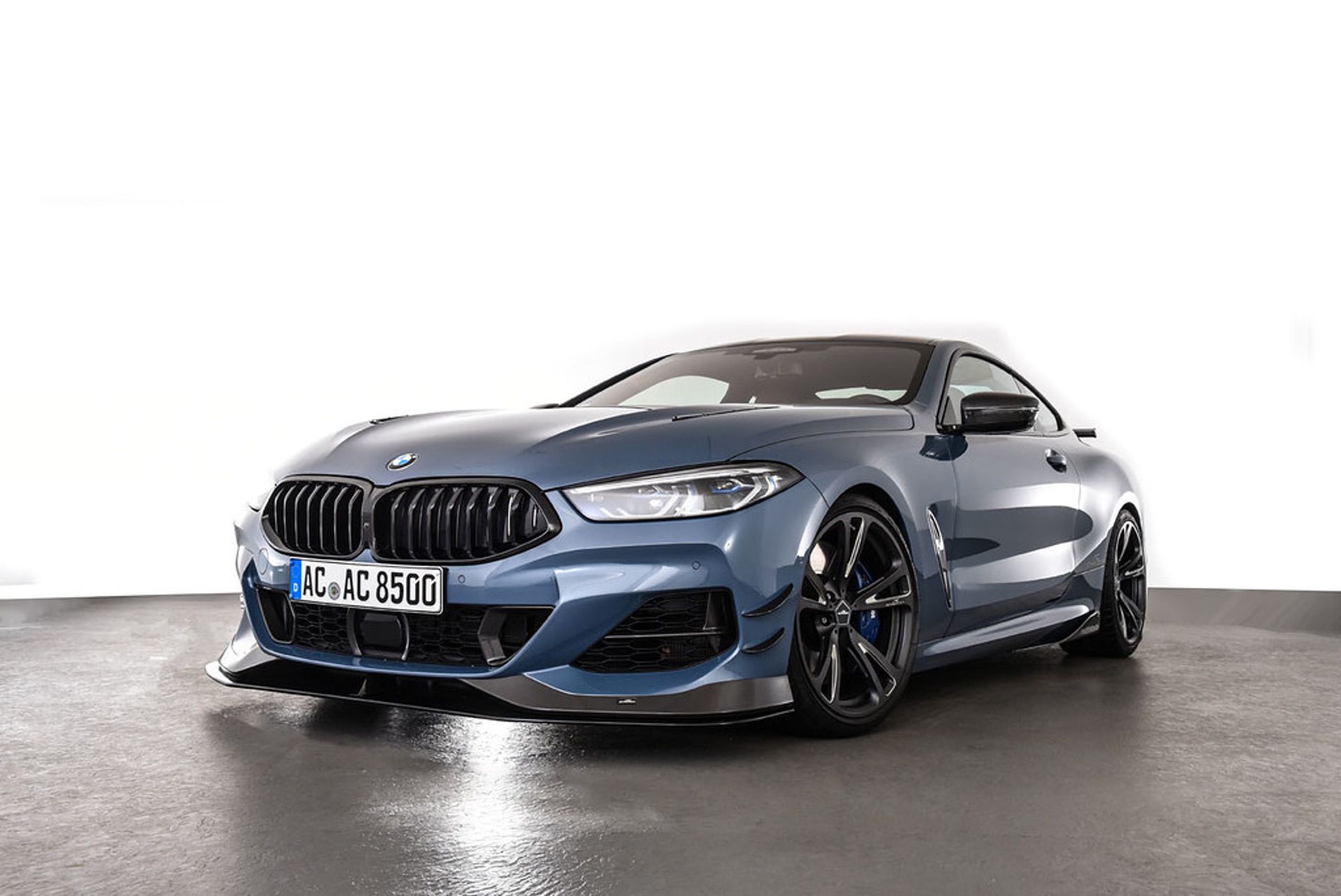 If you read our reviews, you may have noticed that we often claim the BMW M850i model good enough to make owning an M8 a thing of almost unnecessary. The new M Performance model in the 8 Series range is so good it put even M cars to shame, albeit older ones. Therefore, a lot of people have actually went and bought the M850i instead of the M8 and I’m pretty sure they are pretty satisfied with their purchase.

Since the M850i was launched several months before the M8, tuners had a bit more time to work on parts for them. AC Schnitzer was part of that group and they have some serious upgrades for your 8er, in case you think it could use some more power or a better sound. The stock car already sounds rather good, especially compared to older models that used earlier versions of the N63 engine but when it comes to this particular department, there’s always room for improvement. 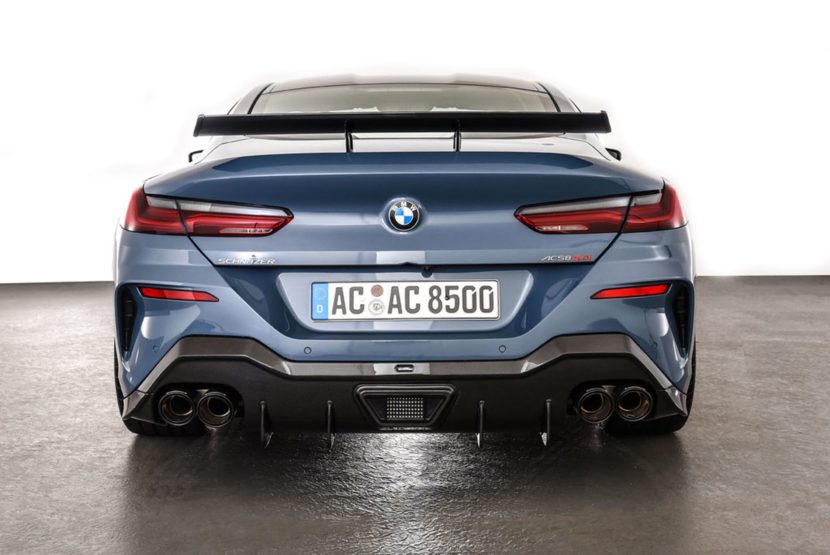 In the videos below you get to see and hear what AC Schnitzer has in store for your M850i. Their exhaust is made of stainless steel and even though the video says this is simply an exhaust, from what we can tell this car actually only has an AC Schnitzer rear silencer. The tailpipes are done in carbon fiber and they match the huge diffuser mounted on the rear bumper. According to the German tuner, their setup will also help the engine work more efficiently, reducing back pressure.

As for the sound, it does sound a bit better than the stock version. This is definitely a choice for those who want a better sound, not just a louder exhaust. Unfortunately, the video shows only the exterior sound but we’d be curious to hear how the aural experience of the M850i changes from inside the cabin as well.