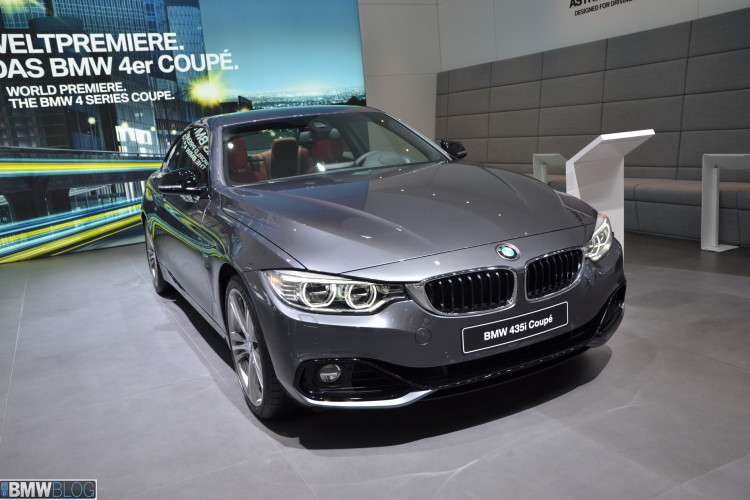 BMW is planning on releasing an LCI (Life Cycle Impulse) update for the 4 Series this year. That’s because, out of all the sporty coupes in its segment, the BMW 4 Series is the oldest… 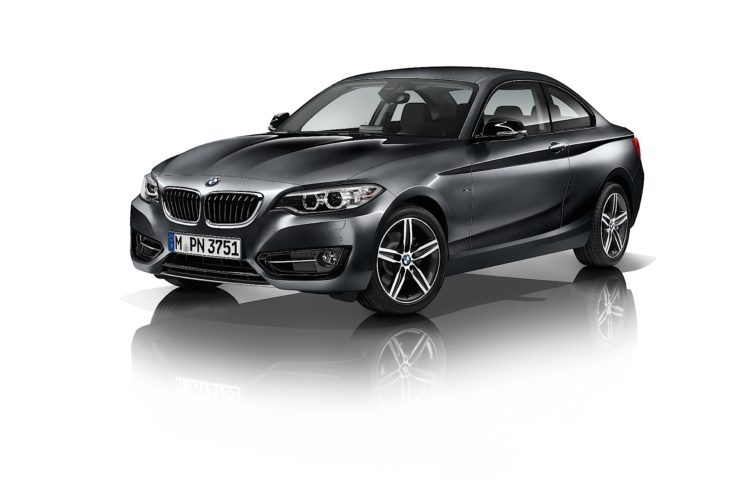 The BMW 3 Series might not be a clear winner in its segment today but that’s both a testament of how hard the competition has worked to catch up. What may be a clear indicator…

Video: BMW 420i with Supersprint Exhaust Is Spitting Flames

The BMW 420i nameplate might not be the most attractive badge out there, but the car is more fun that one could imagine. We even took a BMW 420i Convertible out for a spin this… 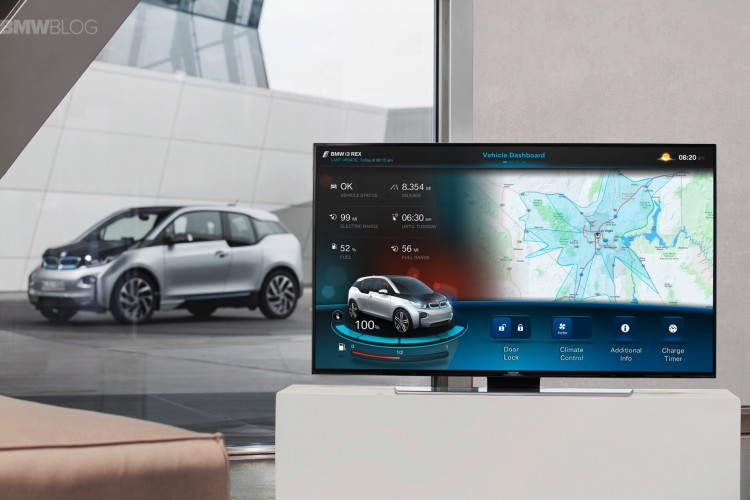 The amount of technology available at the tips of our fingers today is simply staggering. The phones we have in our pockets have more computing power than the computers used to send people on the… 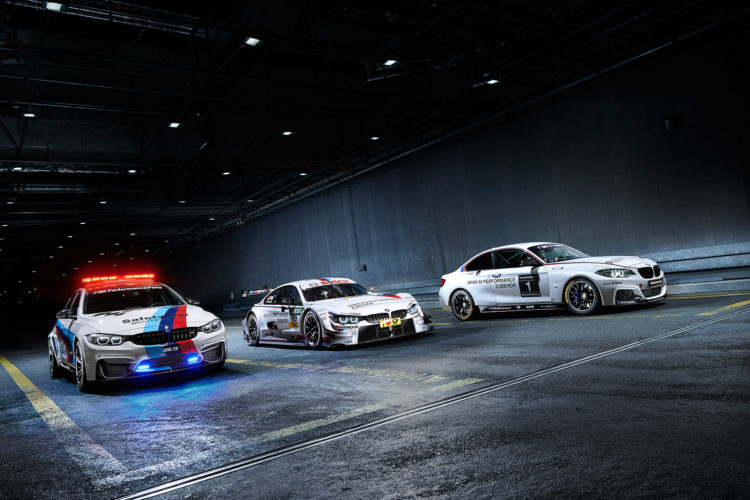 BMW Launched M Performance Packages for a Variety of Models

As we’ve repeatedly said, BMW’s offensive in the area that was usually reserved for tuners is getting more and more aggressive. The Germans have recently launched the so-called M Performance Packages that aim at offering… 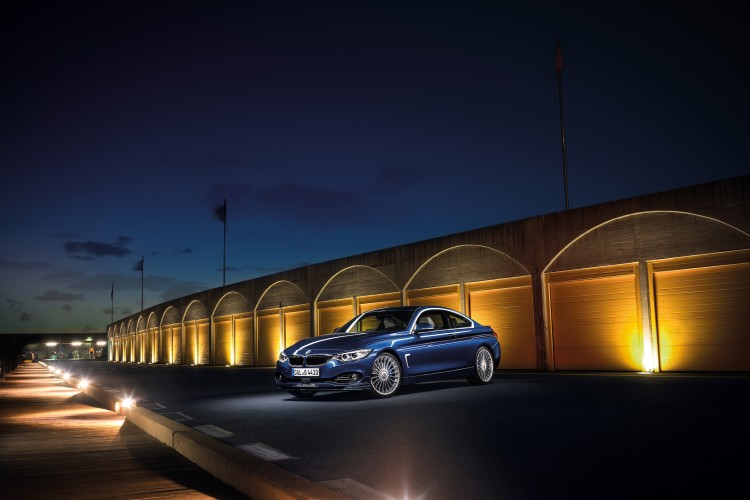 Alpina has been tuning BMWs for a long time. In the beginning, the Bovensiepen company used to just improve what the Bavarians put out on sale and the two companies even worked together on the…

BMW and Mercedes-Benz have been making sporty sedans and coupes to compete against each other for decades now. It was always the BMW 3 Series vs the Mercedes-Benz 190E/C Class and things have usually gone… 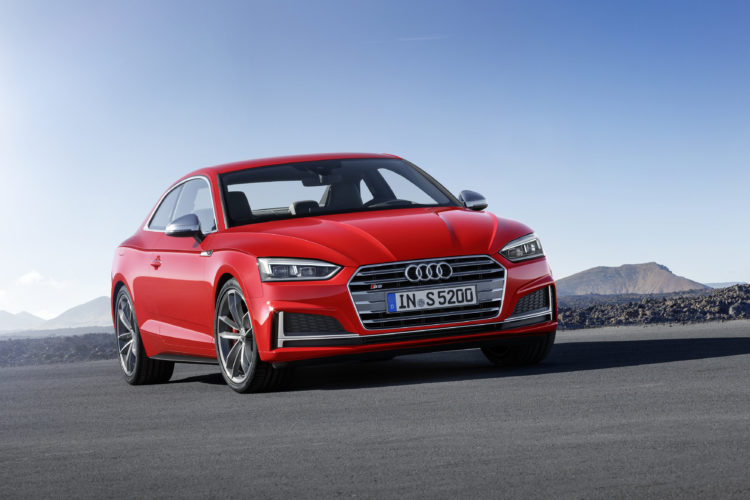 Audi recently took the wrapping off of its latest second-generation Audi A5 yesterday at its Audi Forum in Ingolstadt. It was a massive spectacle, accompanied by many of the famous Audi coupes of the past… 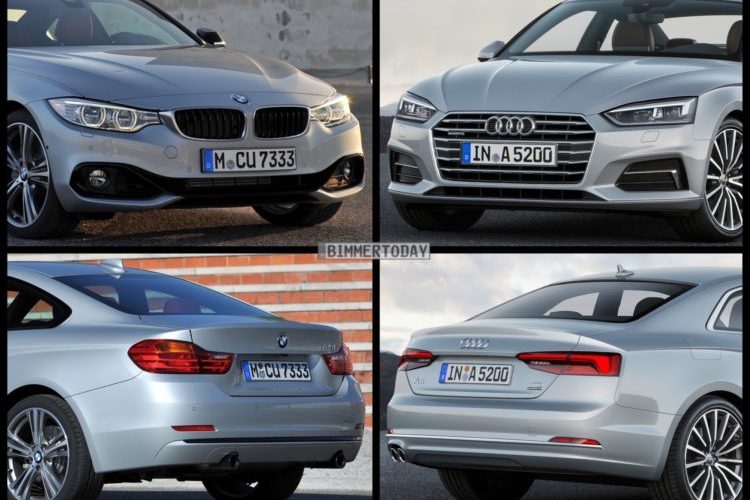 Audi recently released its B9-generation Audi A4, to compete with the new BMW 3 Series, and it proved to be a massive upgrade from the previous generation and a genuine competitor to the 3 Series….