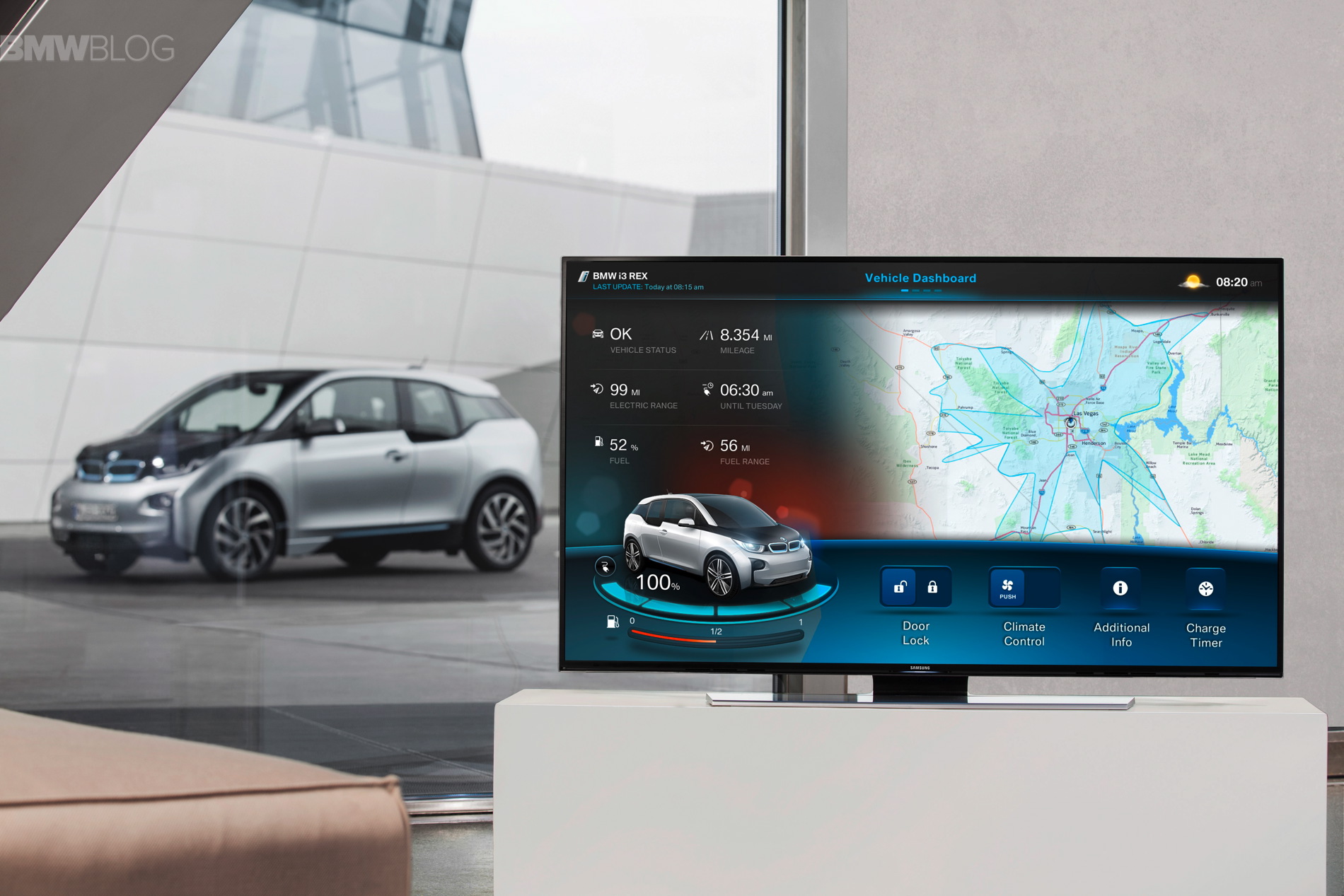 The amount of technology available at the tips of our fingers today is simply staggering. The phones we have in our pockets have more computing power than the computers used to send people on the Moon and that says quite a lot. But having technology and using it are two very different things. Offering a plethora of functions isn’t enough, if the people that are supposed to use it don’t know how. That’s why BMW won an award from JD Power earlier this week, as recognition for their hard work in the field of user experience.

The inaugural study measures a vehicle owner’s experiences, usage and interaction with driver-centric vehicle technology at 90 days of ownership. The major technology categories analyzed in the study include collision protection, comfort and convenience, driving assistance, entertainment and connectivity, navigation and smartphone mirroring, according to JD Power. 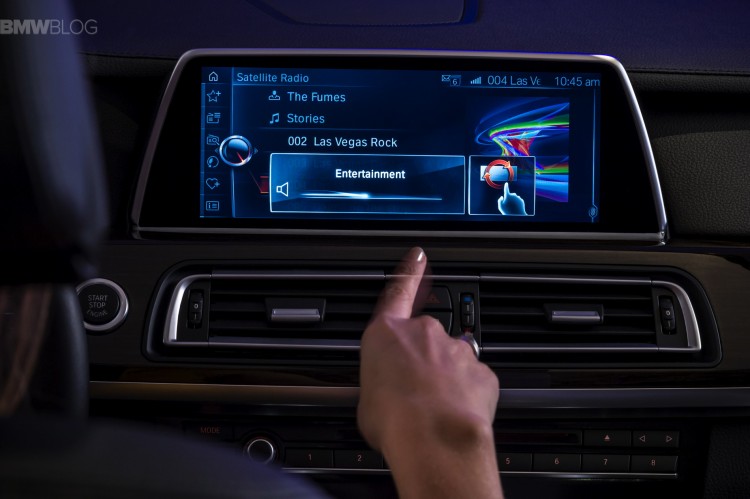 As for the winning BMWs, they’re the new BMW 2 Series in the small premium segment and the BMW 4 Series in the compact premium segment. Apparently, owners are not only impressed by the iDrive system but also by the way safety features work these days. According to the study, collision avoidance systems have the highest usage and the highest overall satisfaction. At the other end of the spectrum, most owners are disappointed with their navigation systems, probably mostly due to the advancements in this field available on smartphones these days.

“For any technology in a vehicle, it’s critical that the owners want it, are aware they have it and know how to use it,” said Kristin Kolodge, executive director of driver interaction & HMI research at J.D. Power. “It is alarming how many technologies consumers have in their vehicle but aren’t using because they don’t know they have them or don’t know how to use them. Both of these knowledge gaps have long-term implications for future demand.”