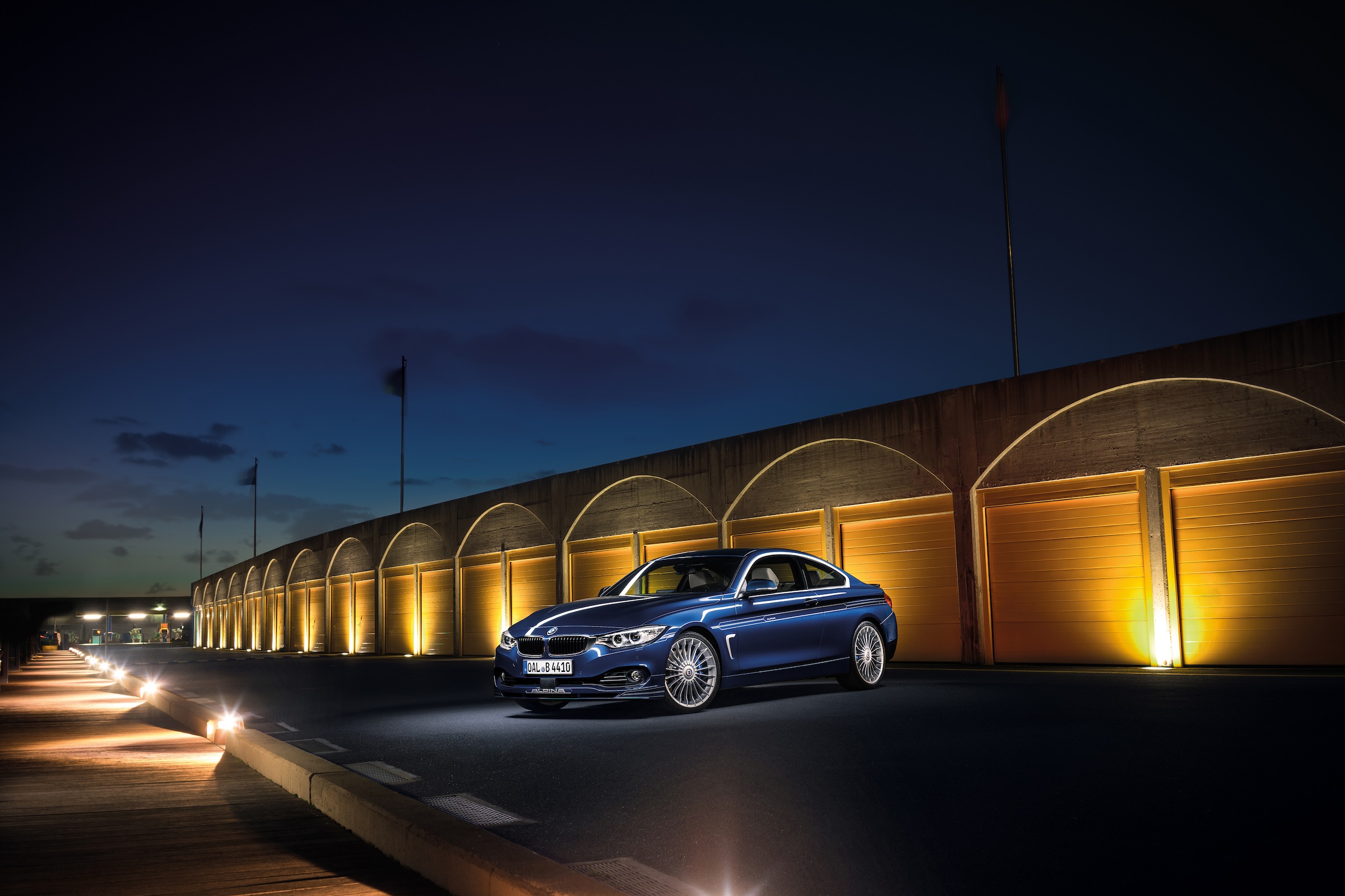 Alpina has been tuning BMWs for a long time. In the beginning, the Bovensiepen company used to just improve what the Bavarians put out on sale and the two companies even worked together on the race track. However, as time went by, the tuner became a proper manufacturer that today has its own VIN numbers while its cars are being assembled on the same production lines as BMWs.

The range of models Alpina offers today is also more varied than ever. Their catalogue includes alternatives for the 3 Series range, 4 Series, X3 as well as the 5 Series, 6 Series and 7 Series. Today we’re taking a closer look at the Alpina B4 BiTurbo Coupe, a worthy alternative to the brilliant 4 Series or M4 if you will. That’s because the performance this car brings to the table is absolutely stunning. 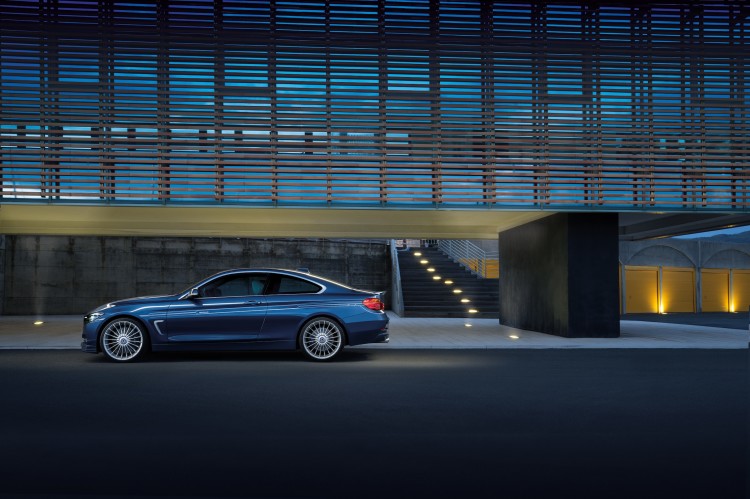 The 3-liter straight-six cylinder engine with two turbochargers produces an impressive 410 hp between 5500 and 6250 rpm and delivers a maximum torque of 600 Nm (442 lb-ft) at 3000 rpm. This sort of pulling power is more than even the M4 has to offer, with its 550 Nm (406 lb-ft) of torque. Combined with the in-house developed  8-speed sport automatic transmission the car can accelerate to 100 km/h (62 mph) in just 4.2 seconds. Get it in xDrive guise and that time drops to 4 seconds flat.

Don’t think that Alpina achieves these figures only by increasing the turbo pressure though. The manufacturer is known to change a lot of the hardware the BMW originally comes with. For example, the turbos they use have larger casings while bigger air intakes and exhaust systems offer a better airflow for maximum viability. Furthermore, optimal utilization of the power potential is guaranteed by a high-performance cooling package including large-volume intercooler with flow-optimised boxes made from aluminum. 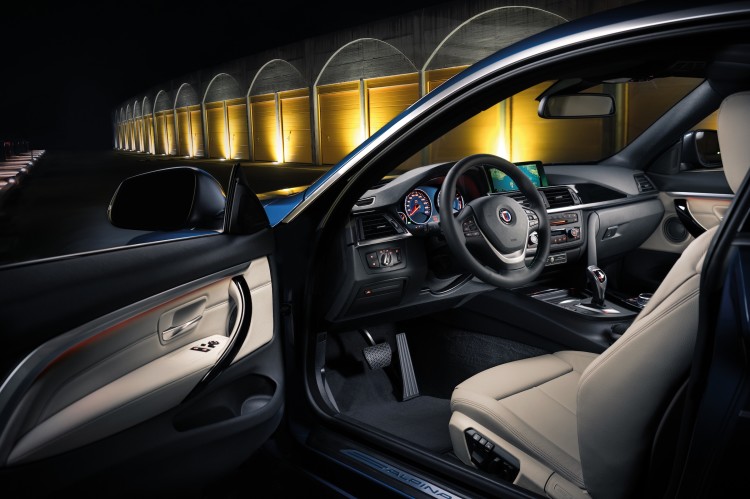 And while performance alone might not be enough for some people, the level of luxury you get inside the cabin seems otherworldly. There are almost no limits to the design and configuration possibilities of the interior. Alongside a large selection of colors and materials from BMW and BMW Individual, the ALPINA manufactory offers a wide range of personalization options as well.