The BMW 3 Series might not be a clear winner in its segment today but that’s both a testament of how hard the competition has worked to catch up. What may be a clear indicator of what the 3 Series badge means in the auto world, however, are the awards it has won over its 40 years of existence. That said, the tide seems to be changing, with new BMW models replacing the 3er slowly, both in garages and in the hearts of people.

The guys from Car&Driver have been holding the 10Best awards since 1983 and over the years they handed hundreds of awards to all sorts of models. Nonetheless, some claimed more wins than others and the BMW 3 Series is one of them. In a recent ranking published by the magazine the BMW 3 Series (with its 4 Series and M3/M4 derivatives) was declared the second winnigest car in the awards’ history. 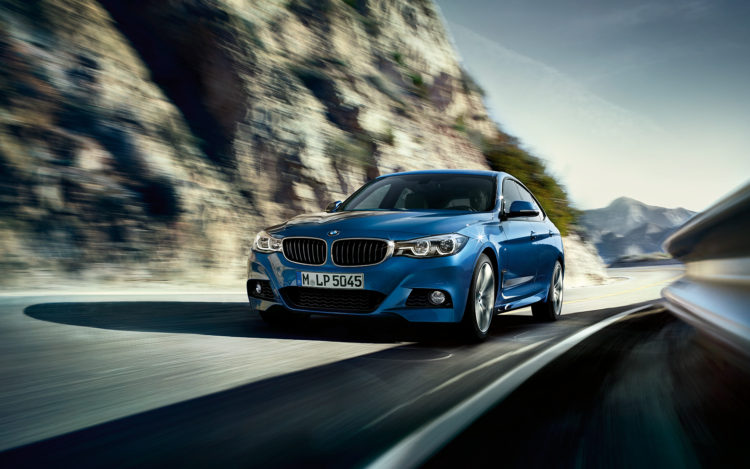 Basically, out of the 34 editions so far, the BMW 3 Series range won 23 times, being outshined only by the Honda Accord with 31 wins. The 3 Series won constantly between 1992 and 2014, the longest-running continuous streak of 10Best wins. Cars from the E36 generation to the E46, E90 and even current F30 versions were declared the best in their segments for years on a row.

However, as we said initially, things changed as the 3 Series turned into 4 Series partially and continued to get bigger and bigger every year, adding weight to the mix and an overall diluted character. It was back in 2014 when the 2 Series claimed its first win that a signal was sent out. The smaller, more entertaining and less expensive models of the 2 Series range won the hearts of the guys over at C&D and did so ever since, winning in 2015 and 2016 as well, marking a new era.