Home » VIDEO: BMW 4 Series vs Mercedes C-Class vs Audi A5 vs Lexus RC 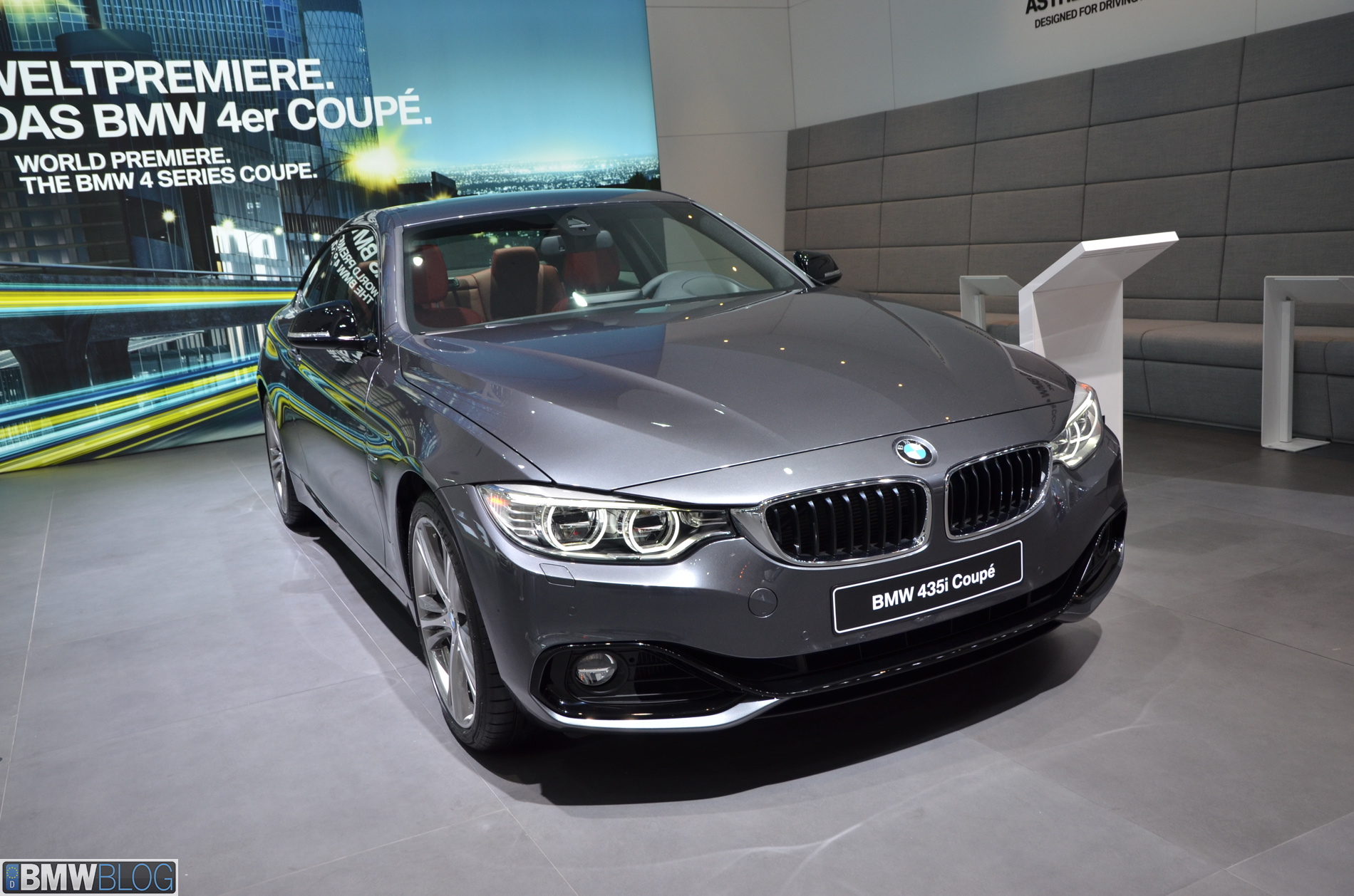 BMW is planning on releasing an LCI (Life Cycle Impulse) update for the 4 Series this year. That’s because, out of all the sporty coupes in its segment, the BMW 4 Series is the oldest of the bunch. The Mercedes-Benz C-Class Coupe, Audi A5 and Lexus RC Coupe are all newer, feature fresher designs and newer technology. However, the 4 Series can still hold its own in the group, as evidenced by this new video review from Carwow.

In the test, we take look at all four of the aforementioned competitors and how they stack up in terms of design, practicality, technology and performance. So how does the BMW 4 Series fare against its newer competition? Mat Watson finds out.

In terms of design, Watson leaves it up to the viewers, with a voting box in the video. However, he does claim the Mercedes to be the car he likes best, which isn’t an uncommon feeling. He also feels that the Audi A5 could be a bit more exciting. Though, the 4 Series still holds its own in this segment, as it’s still a great looking car, especially with the M Sport package. But the Lexus is clearly the ugly-duckling of the bunch. It just looks strange and those weird Nike “Swooshes” under the headlights just look silly.

On the inside, it’s not so cut and dried. Watson claims the C-Class has the nicest cabin, one that he called heavenly, as it looks great and features really nice materials. However its technology left a lot to be desired, as Mercedes’ COMAND system is far behind its German competitors’ infotainment systems. The 4 Series has the best infotainment system, even without the newest version of iDrive, and the cabin materials are impressive but its design just isn’t up to par anymore. Audi’s A5 probably has the best blend of cabin tech, design and build quality, as its MMI system is much better than Merc’s and just a bit less intuitive than BMW’s iDrive but way better than Lexus’. The A5 also has a great design (though not as pretty as Merc’s), the awesome Virtual Cockpit gauge cluster and superb build quality. Last again is the Lexus RC, which has a horrid infotainment system and the most confusing design, though good build quality and comfy seats. 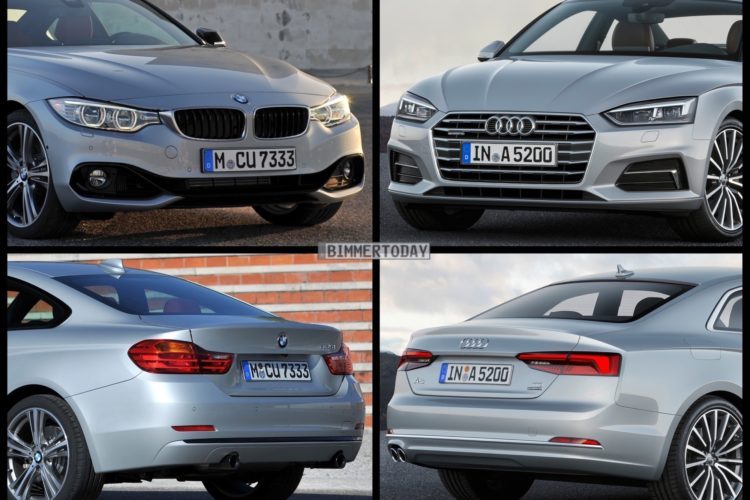 In terms of practicality, the BMW 4 Series is best. Its back seat is easily the best, most capacious and easiest to get into. Its back seat’s only knock was its lack of cupholders. The 4 Series also has a great trunk, with good size and a nice sized opening. The Audi A5 has a slighter easier trunk to load but its back seat lacks a bit from the BMW. Though, the A5 is second-best in this category. The Benz has a pretty poor trunk opening, making loading difficult, and its back seat is pretty bad. The Lexus has the worst trunk and a back seat that’s “meh”.

But it really all comes down to the way these cars drive. It’s no surprise that the BMW 4 Series is the sportiest and most exiting to drive. With its M Sport package, xDrive all-wheel drive and adaptive suspension, the 4 Series is the most dynamic car in the test. However, Watson claims the C-Class to be the best to drive because it trades just a bit of the 4 Series’ dynamics for some extra comfort and a bit less road noise. The Audi A5 comes in just behind the other two Germans in terms of dynamics, but it is a front-wheel drive model, lacking the impressive Quattro all-wheel drive, and only on the standard suspension. So it could be better if equipped differently. The Lexus, though, is clearly the worst car in the bunch, with sloppy handling and a poor CVT transmission.

In the end, Watson claims the Mercedes-Benz C-Class to be the best car in the test. However, the BMW 4 Series was right on its tail and was still incredibly impressive, despite being the oldest car in the test by far.

8 responses to “VIDEO: BMW 4 Series vs Mercedes C-Class vs Audi A5 vs Lexus RC”