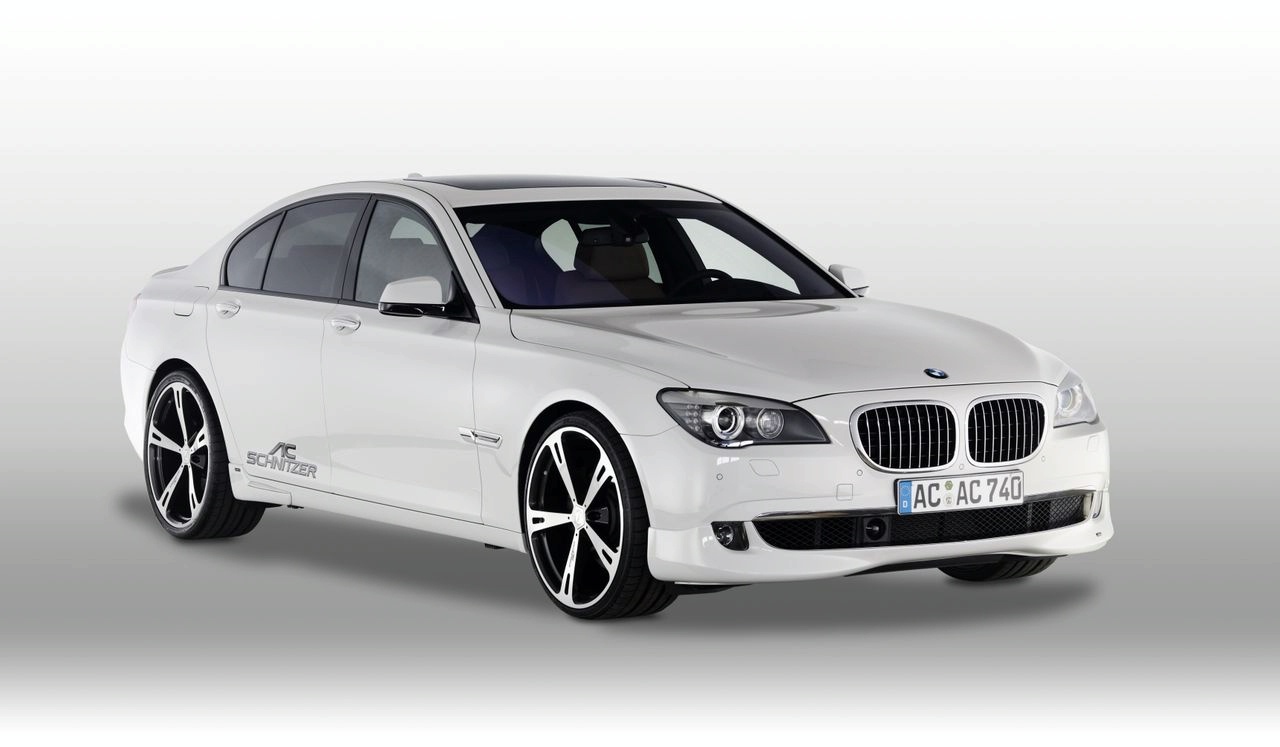 We have all seen all sort of reviews lately, from the BMW 7 Series to the X6 M or 5 GT, but we what we have not seen in a while, is a review, test…

Chris Bangle in a series of videos

Chris Bangle is getting a lot of press these days, not just from us, but from all the big media corporations, offline and online. We have covered his resignation pretty intensively and we promise, we…

Audi sticking it to its rivals

It’s Super Bowl Sunday, the Steelers are already up on the Cardinals when it cuts to commercial and the viewer sees the following: With the smash of a glass store front, Jason Statham appears, side…

Let me start first with what Microsoft Surface is. Some of you might have heard already of it, but just in case you haven’t, let me give you a short description from a Wiki: Microsoft…

I just found a very nice German commercial for the 1 Series: The clip obviously wants to communicate that the 1 Series is the only car with rear-wheel-drive in it's class. Very cool idea if…

Sauber F1's driver, Nick Heidfeld, has been brought to the Munich plant for a little demonstration. The show lasts for about 45 minutes and it gives the 5,000 workers enough time to enjoy the Formula One driver’s…