The new BMW 8 Series has been getting pretty good reviews. Some have pointed to the model’s faults to some extent, and they are certainly there, as there’s no such thing as a perfect car on the market today. What does exist is the perfect car for you but that’s a different topic altogether. The BMW M850i currently sits at the top of the model range and it is a great car and a great addition to the GT class as this review from Car Advice points out.

The BMW M850i brings back the 8 Series name from the bin where BMW decided to throw it some 20 years ago, prompting fans to wonder whether it would ever come back. Well, it did, and for some people it could’ve been better but for others it’s just right the way it is. The biggest issue this car has is that it plays in a league of its own. Depending on where you live though, that may not be exactly true. 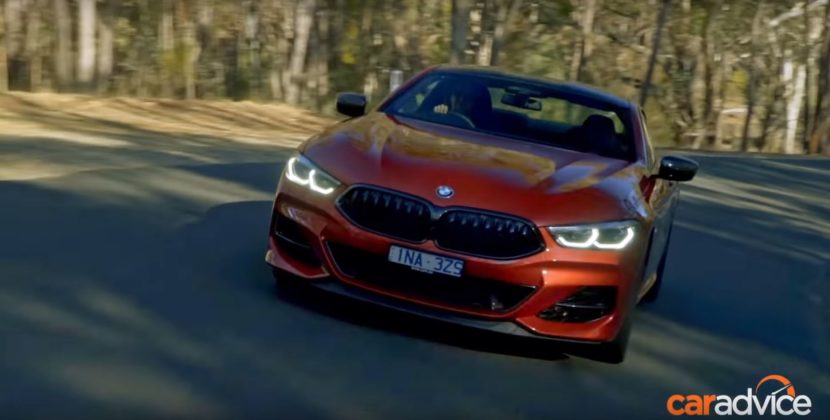 In countries such as Australia, due to tax regulations, cars like the BMW M850i have higher price tags than in other places. Thus, the M850i can have a sticker of around AUD300,000 ($207,000) and that means it will be within hitting range of some Aston Martin and Porsche models. And that means some people will have to make some interesting choices. Without a doubt, the badge of an Aston would make it a better choice if priced nearly the same but if you’re looking for something different, the M850i might be for you.

That’s what Car Advice is actually saying here. If you’ve grown bored of your Porsche 911 models or your S-Class Coupe, this might be worth a look over. The interior is top notch, the technology is all there and iDrive is as good as it gets. You even have a great, 530 HP V8 under the hood so what’s not to like?