The BMW Z4 M40i is an exciting car to drive. It’s also a great looking roadster and that can get some people blushing, when driving it. Usually, the guys from Car Advice are pretty spot on with their reviews. They offer valuable information as well as a lot of insight into how the cars actually feel, but there are a couple of inaccuracies in their review. First, the Aussie magazine claims BMW will launch a BMW Z4 M model in the future, but that won’t be the case.

BMW has actually come out and explicitly said that a full-on M car won’t be built atop the Z4 platform. Staying in the BMW M territory, the reviewer also claims this M40i has the same engine as the BMW M2 which is not accurate as well. No matter what M2 he might refer to, the Z4 M40i doesn’t use either the N55 engine or the S55 unit from the M2 Competition. 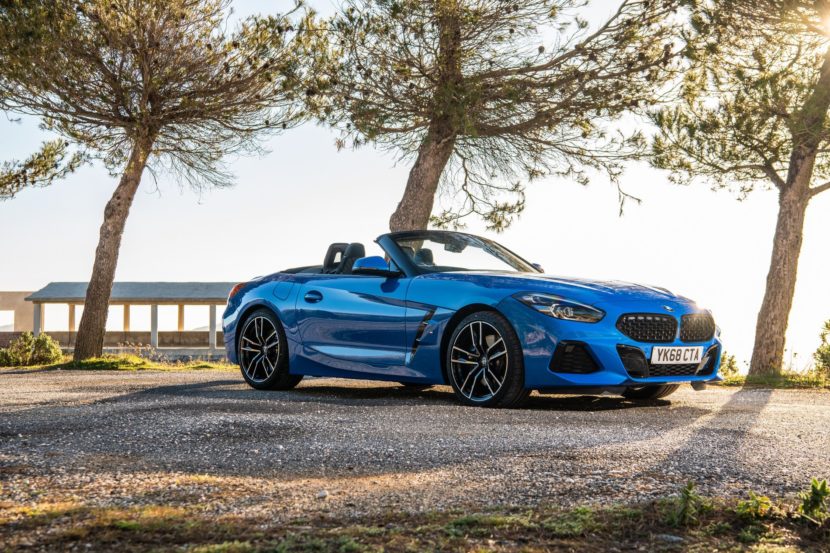 Instead, the roadster uses the B58 3-liter straight six engine making different amounts of power, depending on where you live. In Australia, the car arrives with 335 HP and 500 Nm (369 lb-ft) of torque, just like the European model. BMW claims a 0-60 mph time of 4.4 seconds, though we reckon it will be quicker than that as BMW times are always criminally underrated. Paired with the punchy B58 engine is a ZF-sourced eight-speed automatic that routes power to only the rear wheels in the M40i version. It also has an electronically-controlled limited-slip rear differential as standard equipment.

However, I wouldn’t mind seeing a Z4 with an S55 engine, mind you. I think it would be a fantastic sportscar, so we’ll see if any tuner will take on that challenge.