What is the Best BMW Wheel Design of All Time?

Home » What is the Best BMW Wheel Design of All Time?

BMW has always had among the best wheel designs in the industry. While its wheel design-excellence has dropped off a bit in recent years, as too many of its modern wheel designs are too fussy, it still has quite possibly the best back catalog of wheel designs of any brand. So let’s take a look at some of the best BMW wheels of all time. 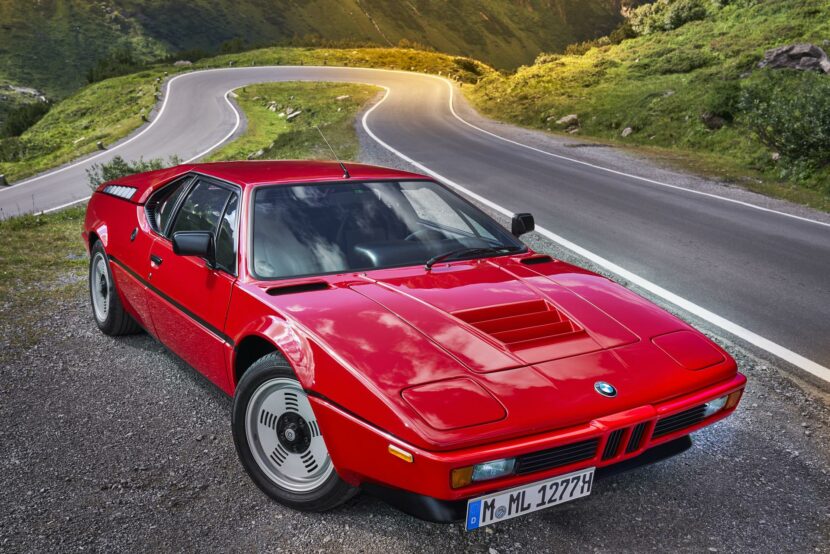 When I think of great wheel design, it’s more than just a good looking wheel in isolation. A great wheel design needs to fit its car’s design perfectly and there are few wheels that fit the car they were made for better than the BMW M1’s. Its vented disc wheels are so incredibly ’80s, I can hear synth-pop music the moment I see them. More than that, though, they fit the wedgy, Giugiaro-designed body of the M1 like a glove. They aren’t just cool looking, they have character. There’s no other wheel that would have worked on the M1 and that’s how you know it’s a great design. 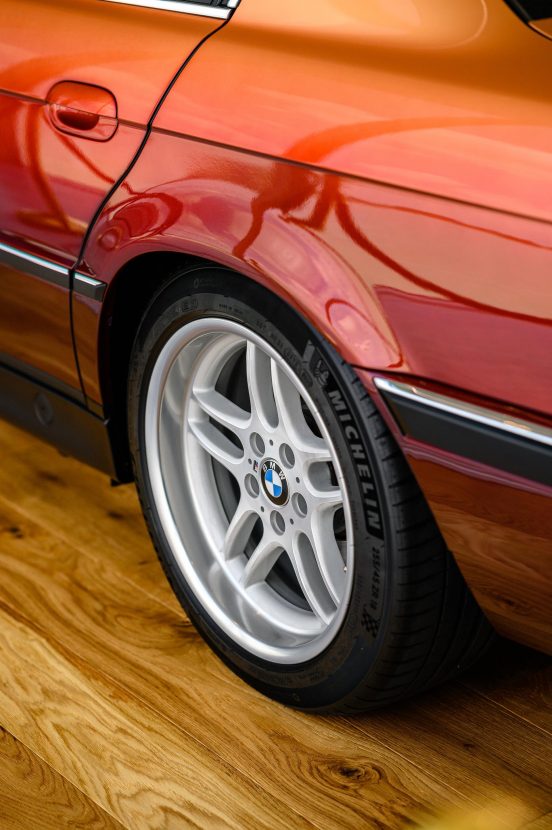 BMW’s M Parallel wheels famously came on the E38 7 Series and E39 5 Series and are among the most popular wheels of any ’90s-’00s BMW wheels. They always looked best on the short wheelbase 7 Series with its M Sport package. That combination might just create the best looking BMW sedan of all time and the simple, great looking wheel design is a big part of why. 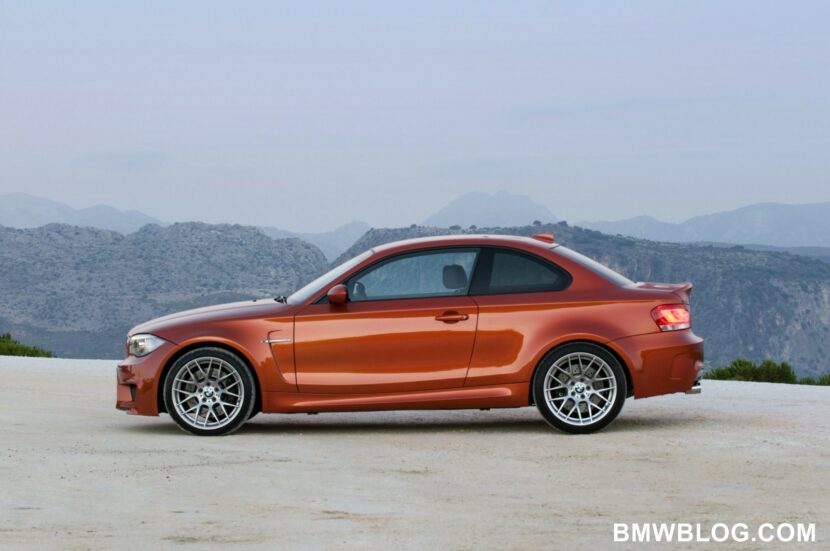 The BMW 1 Series M is a fascinating car. It was sort of made from scraps; using M3 subframes, a BMW Z4 engine, and—most importantly in this case—wheels from the E90 M3 Competition. Those M3 Competition wheels were fantastic looking, with a simple but sport and aggressive design. They would have looked good 30 years ago and they’ll still look good 30 years from now. However, they looked best on the 1 Series M, thanks to its butch, muscular looks. However, you could put them on almost any Bimmer and it would look good. 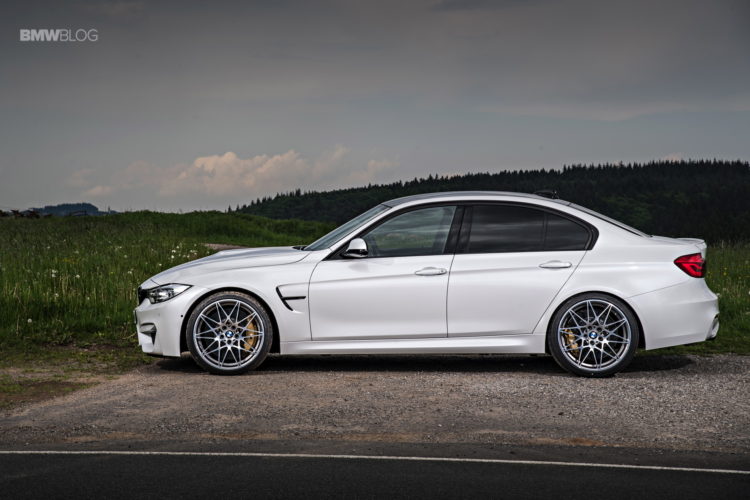 One of BMW’s best recent wheel designs has to be the Style 666M wheel from the F80 and F82 M3/M4 Competition Package. The 20-inch wheels on the Comp Pack were as devilishly handsome as their name implied and worked perfectly on the F80’s body style. They’re such good looking wheels, several aftermarket wheel companies have made their own very similar versions (without naming names). While the F80 M3 wasn’t the best looking M3 of all (that includes the F82 M4), it was better looking than this new G80 M3 and its Comp Pack wheels really brought out the best in it.

BMW hasn’t had as many smash hit wheel designs as of late but its back catalog is still impressive. Those are some of BMW’s best throughout the years but I’m certain there are more great ones, so let us know which ones you think are best in the comments below.