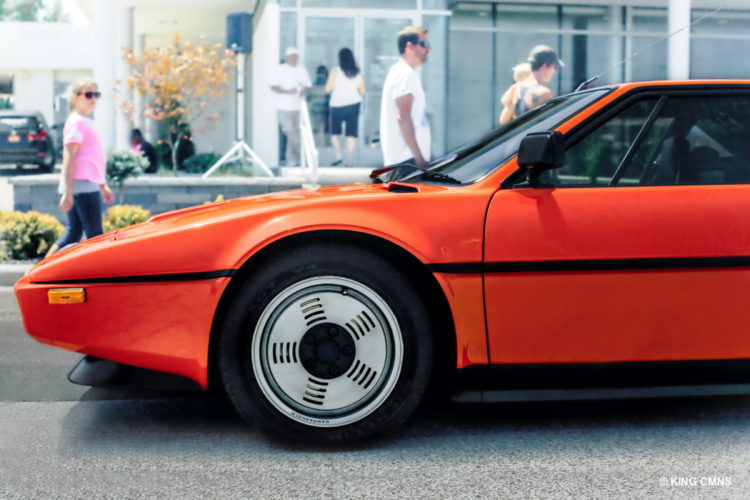 BMW and AMG have been combating each other for decades, now. The two make up a sort of German ‘Mustang vs Camaro’. Typically, though, when comparing these two brands, enthusiasts compare engines, dynamics, handling and… 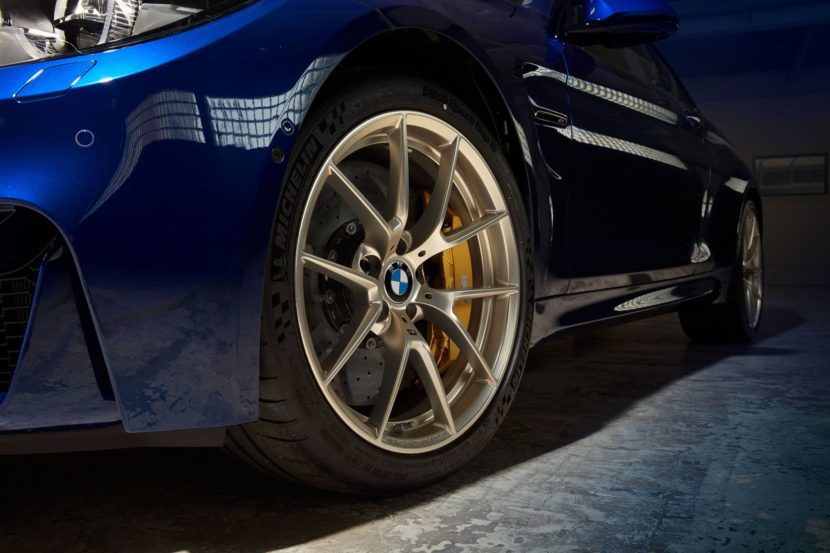 In the individualization of a car, wheels have always played an outstanding role. With the BMW Y-spoke 763M in gold, BMW drivers are now given another option which can ensure a brilliant performance. The standard… 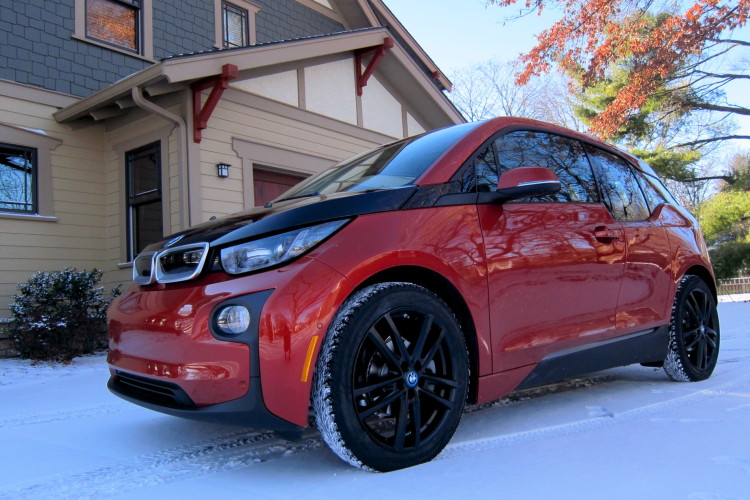 The electric BMW i3 has peculiarly narrow, yet tall 19 and 20 inch wheels. Being that it’s a BMW and thus German, this is of course for a very specific reason. The reason is two-fold… 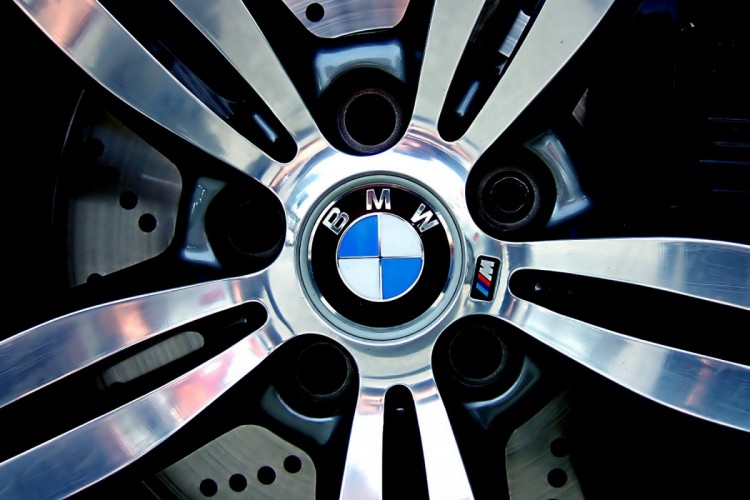 Wheel maker Vossen travels to Fort Myers, Florida to videoshoot not one but two beautiful 2015 BMW M4 models with not even 500 miles on them. Both feature a lowered suspension with the Vossen new… 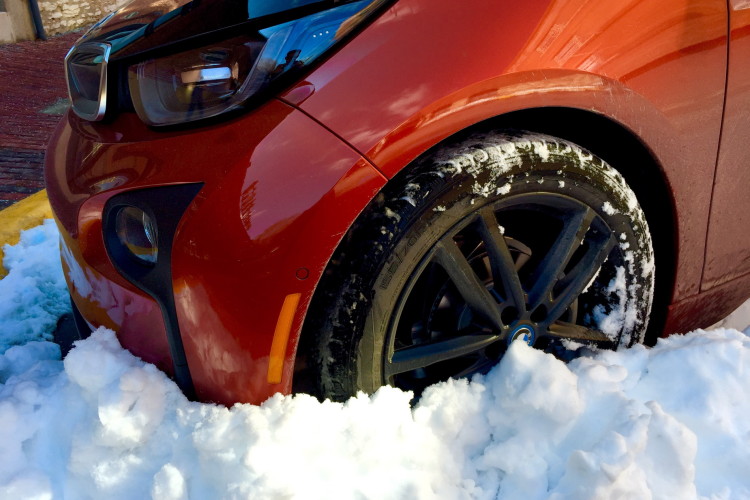