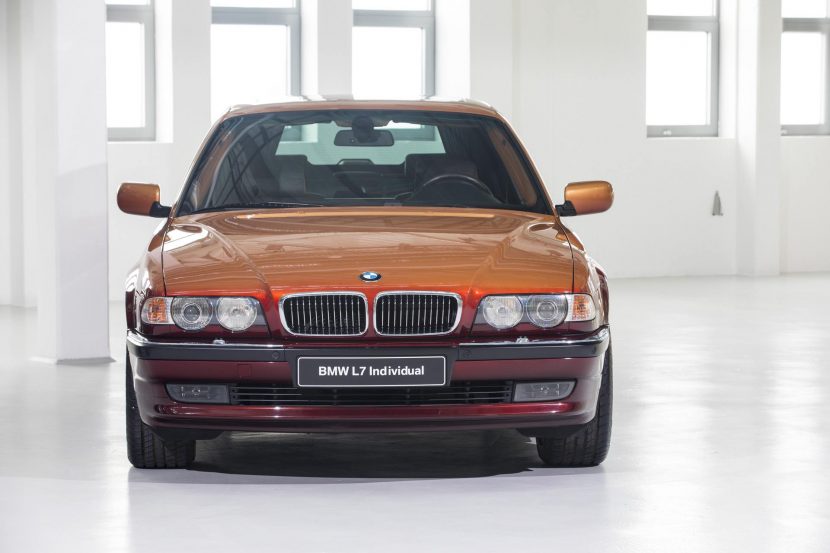 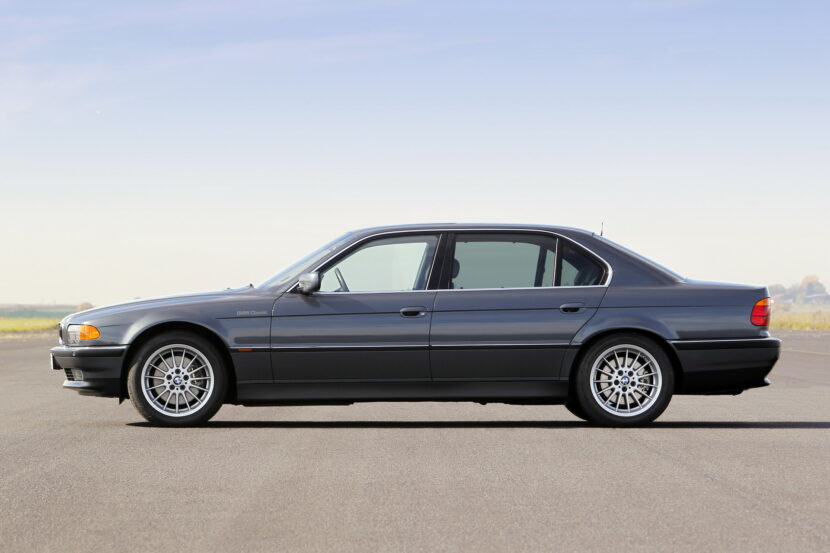 The BMW 4 Series just recently leaked and we’ve been discussing it ad nauseam ever since. Its new grille design is causing quite the stir among BMW enthusiasts, and car enthusiasts of all brands if…

Which BMW started your love affair with the brand?

The BMW M2 is on its way to our streets quite soon, bringing with it the promise of motoring nirvana. But it also brings with it the hopes and dreams of many young enthusiasts and…

While BMW is largely known for the Ultimate Driving Machine, they also develop very special vehicles, which may save lives in a complete different way. BMW has been manufacturing and selling premium security vehicles for…

When BMW debuted the E38 7 Series back in 1995, it was more of an evolution than revolution of the previous 7 Series. It was a striking looking car, for the time, with its low,…