A California Company Once Made a Custom E38 7 Series Convertible 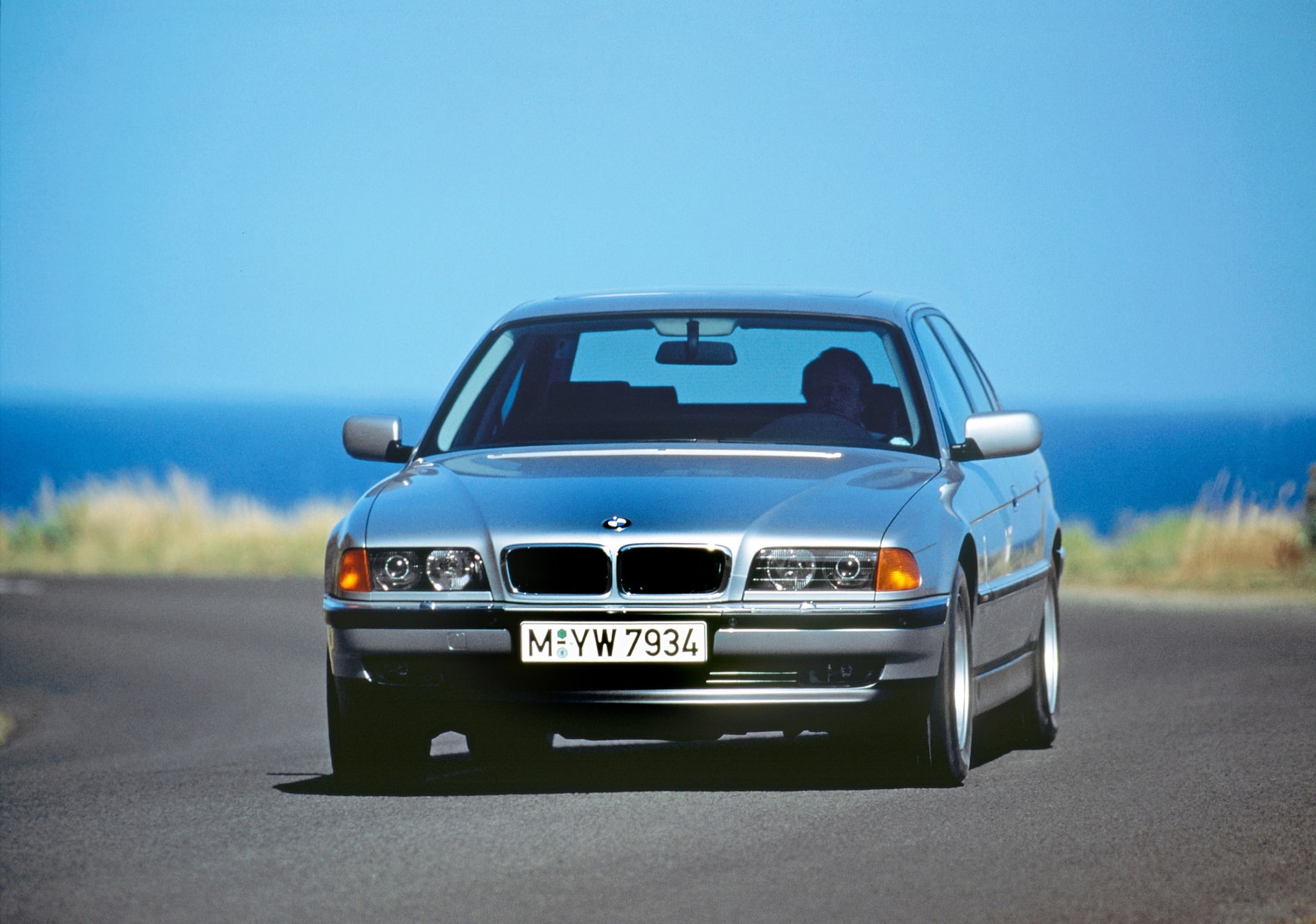 If you were to poll BMW enthusiasts about the best 7 Series of all time, I’d be willing to be my life’s savings that at least 80-percent would answer ‘E38.’ It’s nearly unanimously praised as the best 7 Series of all time and always on the short list of greatest luxury sedans ever made. It was even beloved at the time, with great sales, magazine comparison victories, and it was even briefly a Bond car. With that immense popularity, it would have been cool if BMW went wild and make some crazy variants of it, like this BMW 7 Series Convertible.

Seen in the 1999 issue of Car and Driver, this E38 7 Series Convertible was the personal project of Al Zadeh, who started his own company in California, making convertibles out of any sort of car. The company is called Newport Convertible Engineering and it still exists. But back in 1999, Zadeh chopped the top off of a Floria customer’s 7 Series and it’s pretty awesome. 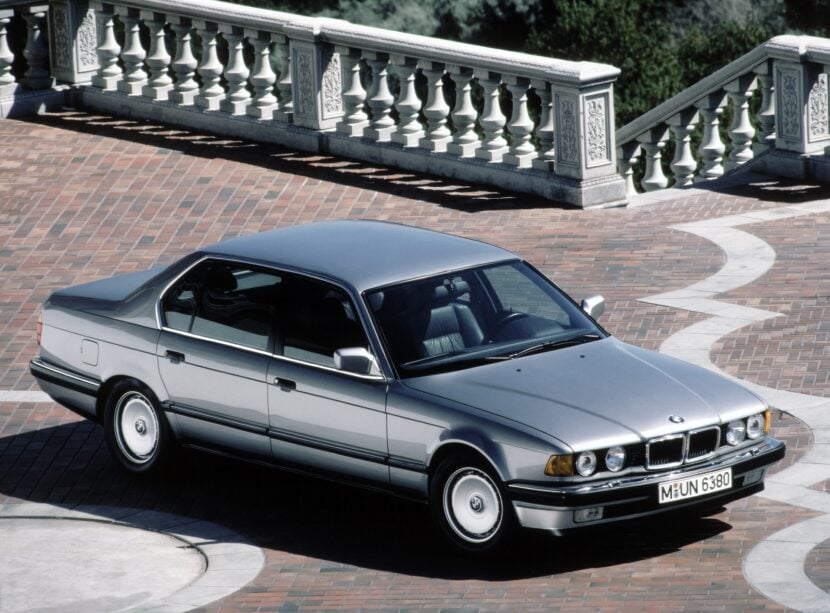 Of course, “chopping the top off” is a crude way of putting it. Zadeh’s company put an enormous amount of time and energy custom-building it to fit, look good, and work correctly. From the pictures, it looks great and seems like it would be a ton of fun to drive.

The idea of a luxury sedan convertible is a bit odd because convertibles are all about fun and excitement, which is sort of the opposite of what a luxury sedan is about. However, the E38 was fun to drive and removing the top would have only made it even more fun. Plus, it would have added some drama for backseat passengers, who would be riding in style, luxury, and open air.

If BMW had seen Zadeh’s creation and been inspired to build such a car, it would have been an instant classic and likely worth quite a bit of money today. BMW also would have beaten Maybach to the punch by about a decade. I’m not saying BMW ever would have, or ever will, but it would have been incredibly cool if BMW made a convertible E38 7 Series and this custom build proves it.