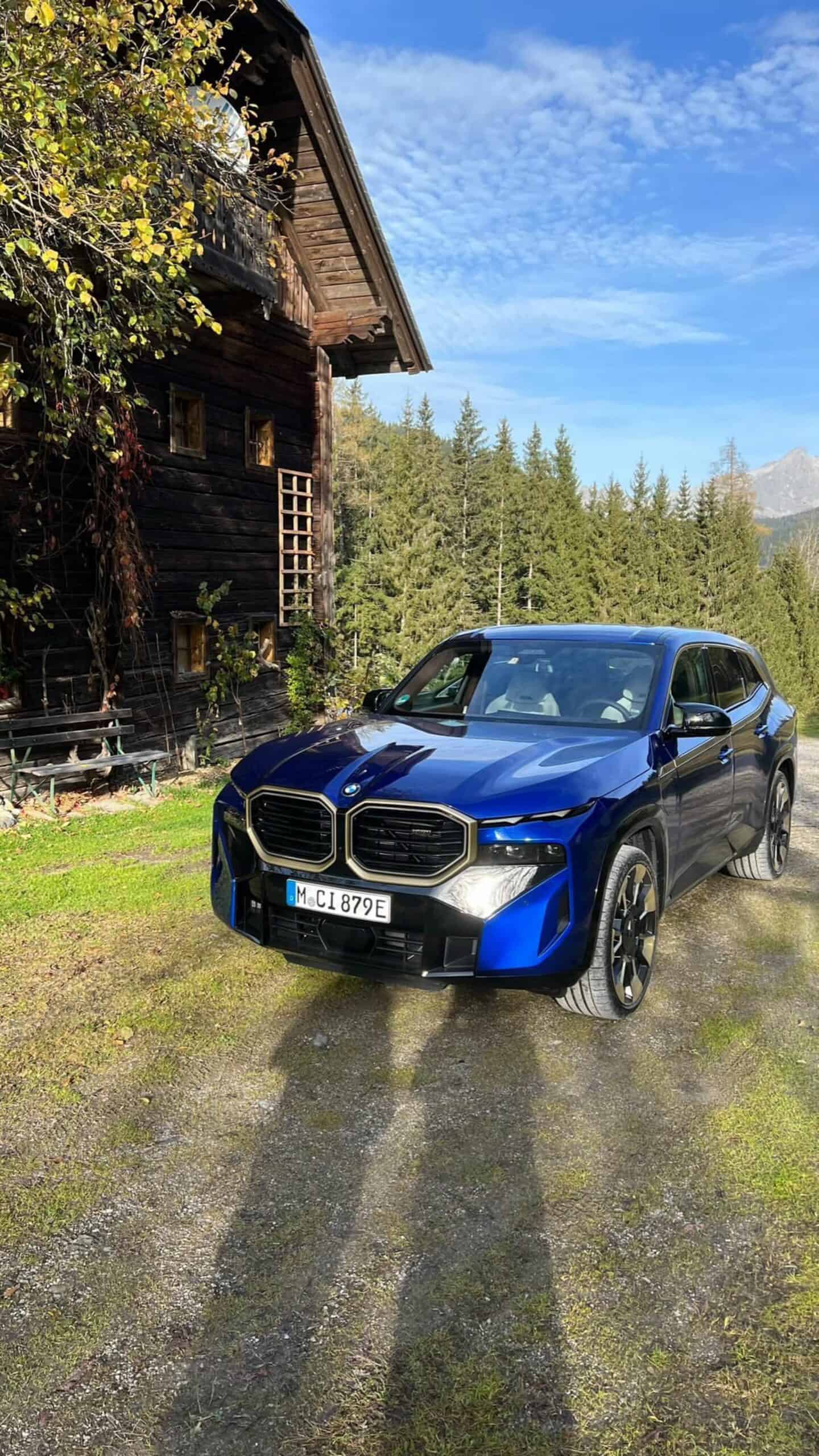 The BMW XM might be the hardest car to put my finger on that I’ve ever seen. Typically, you can get a pretty good feel for how the automotive community feels about a car within a few days of reading the internet. Journalists, YouTubers, and commenters will all give you their opinions pretty quickly and you can get a feel for the car’s response. However, the response to the XM has been all over the place. And that might be due to its colors.

Markus Flasch, the former CEO of BMW M himself, is the one who took these photos of the Marina Bay Blue XM, while in the German countryside. I won’t lie to you, the first thing I noticed in these pictures was the spectacular scenery. Seeing that old cabin, on top of the small hill, with the dirt driveway, and the mountains in the background really made me want to revisit Germany. And the vibrant blue BMW XM cuts through all of the greenery.

However, despite its controversial looks, it does look much better in Marina Bay Blue. There’s sort of a normality to it, especially if you don’t get too close a look, and it seems more like a real BMW. Get closer, and notice its weird details, and things start to come off the rails in that regard, but it’s mostly better in this shade of blue.

In the funkier colors, of which there are many, that were shown at its launch, it’s too in your face. The XM’s design is outrageous, so it needs pretty normal colors to balance it out. In something like this blue, it certainly is more palatable and I can see many of its uber-rich customers going for tamer colors, rather than more vibrant ones, to even out its bold design. 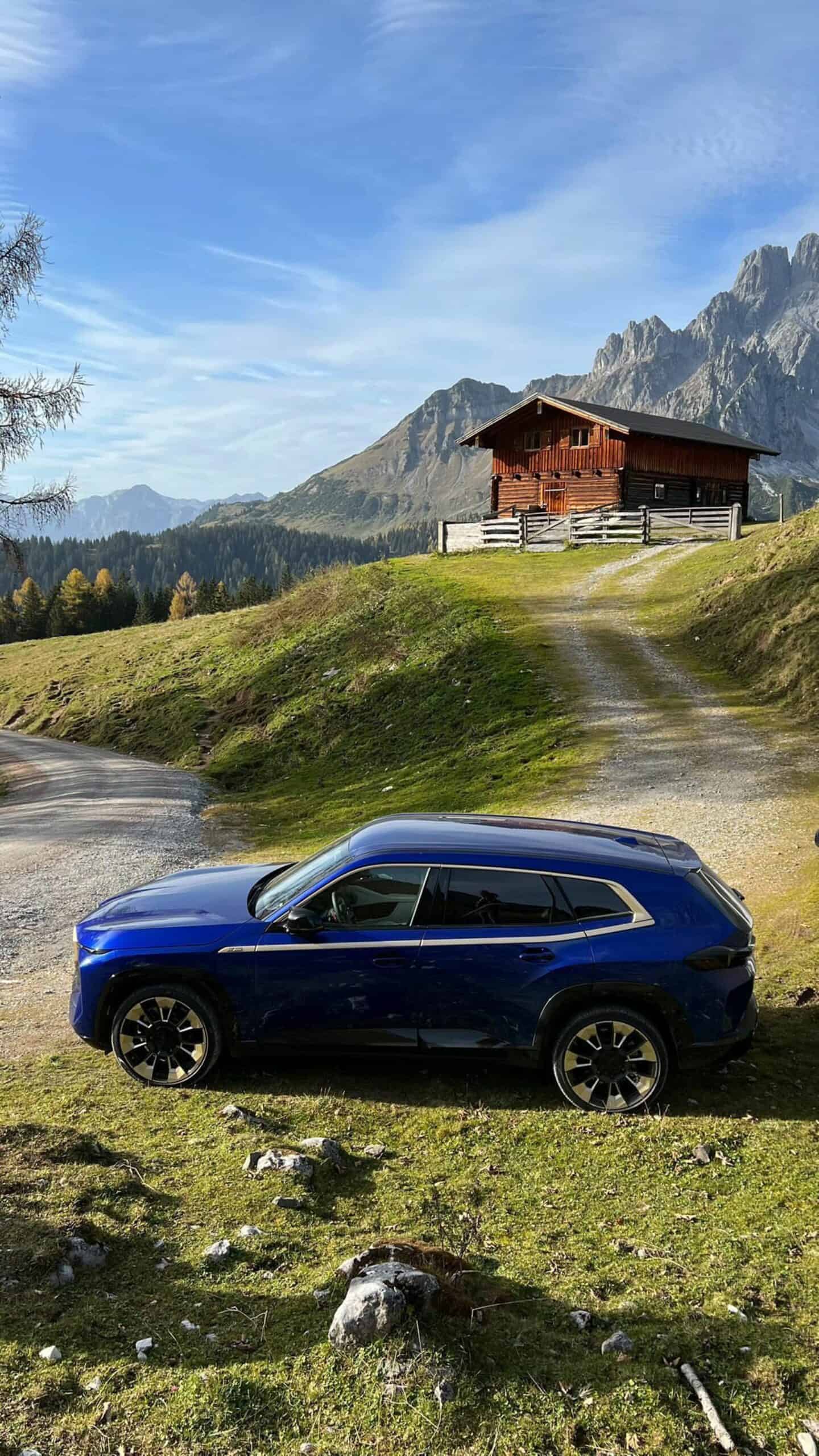 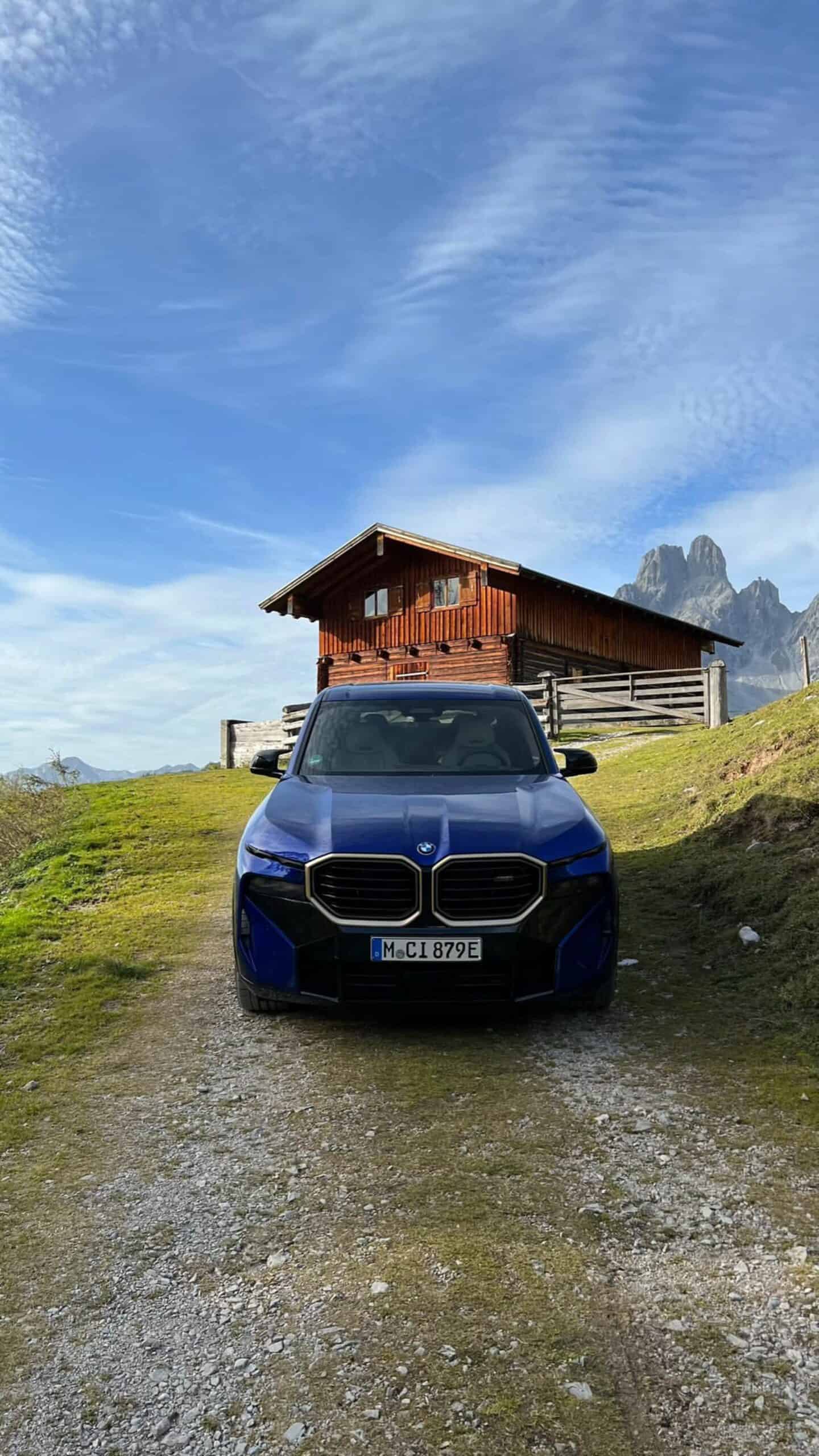 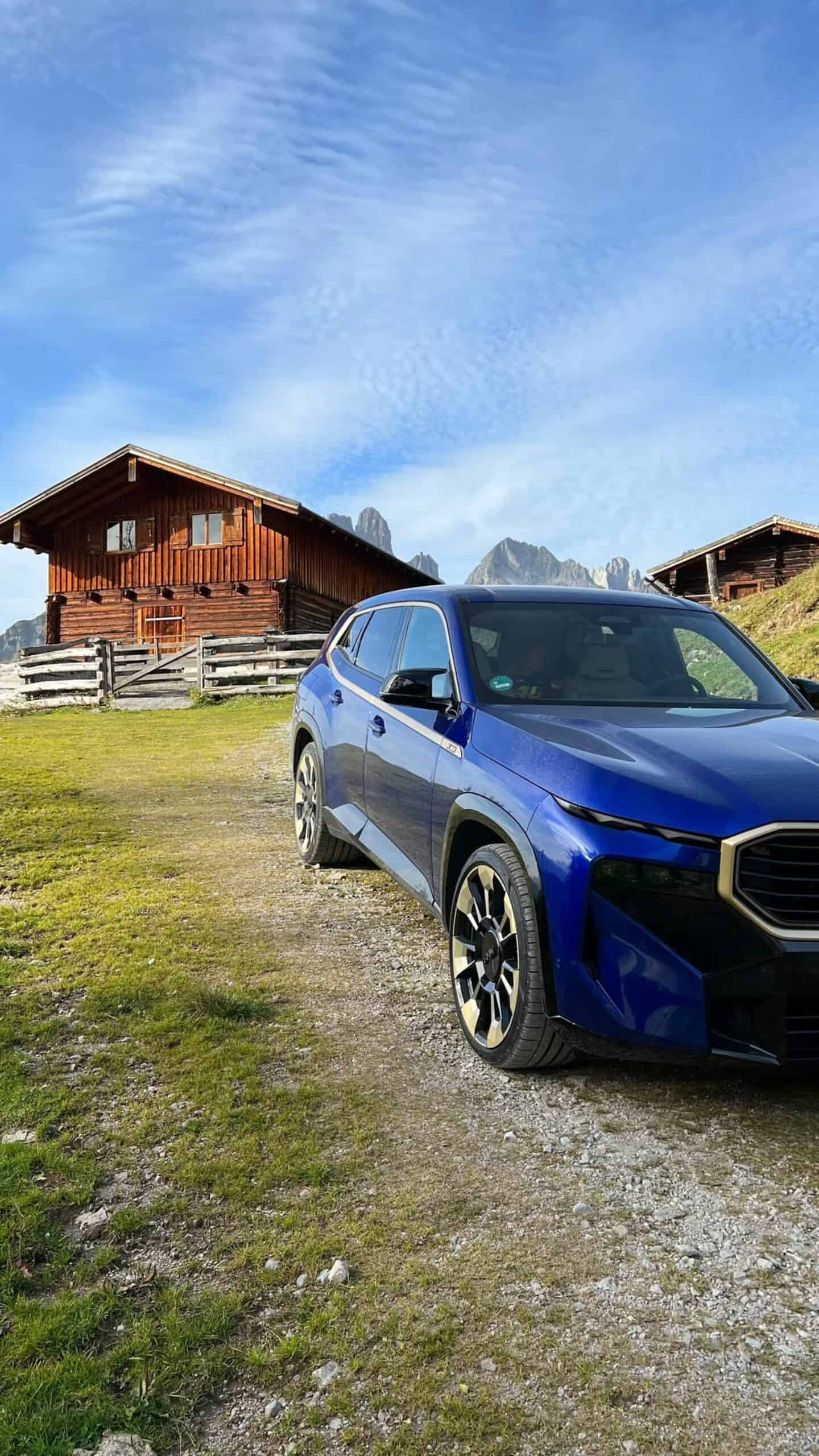 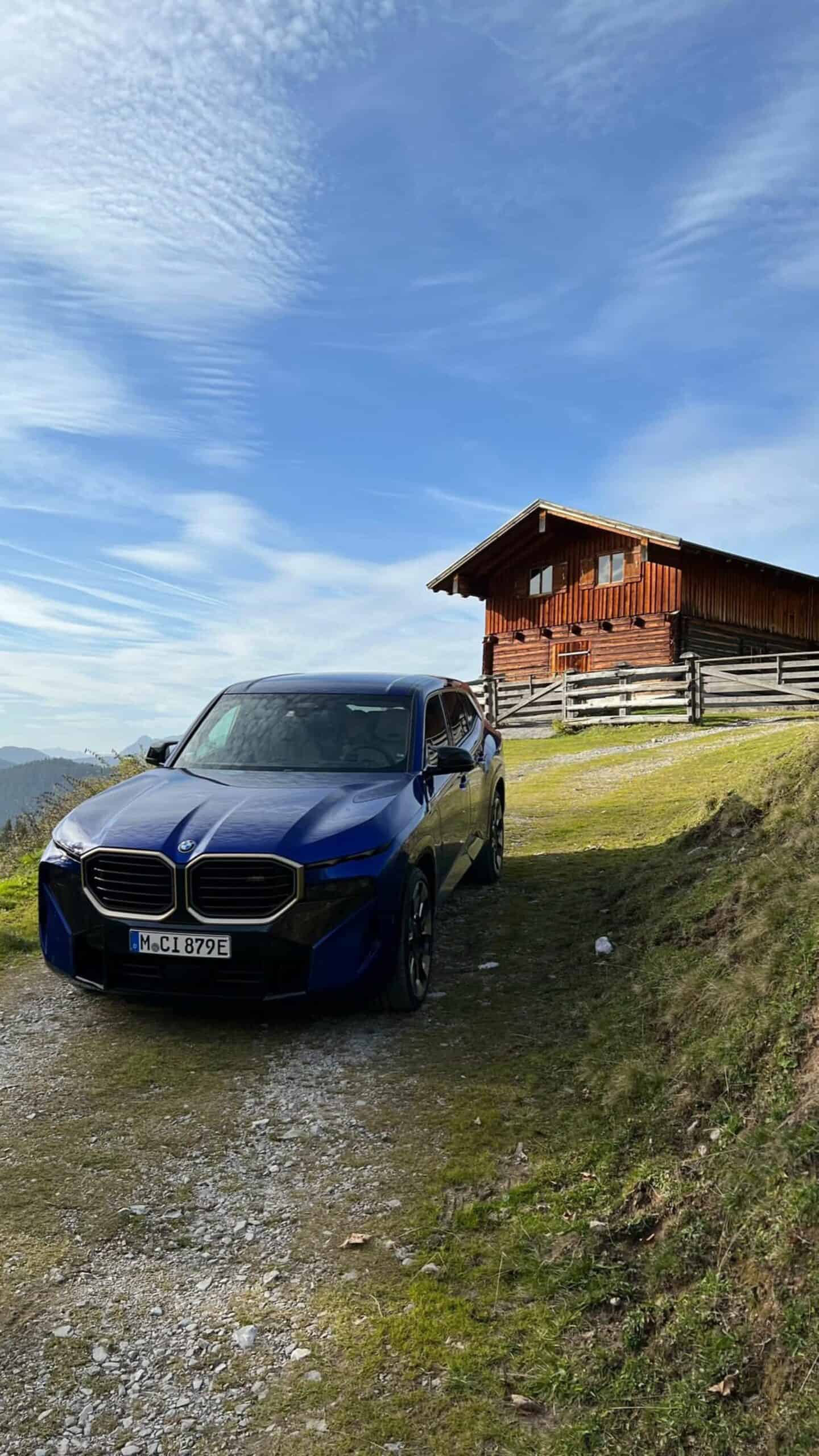 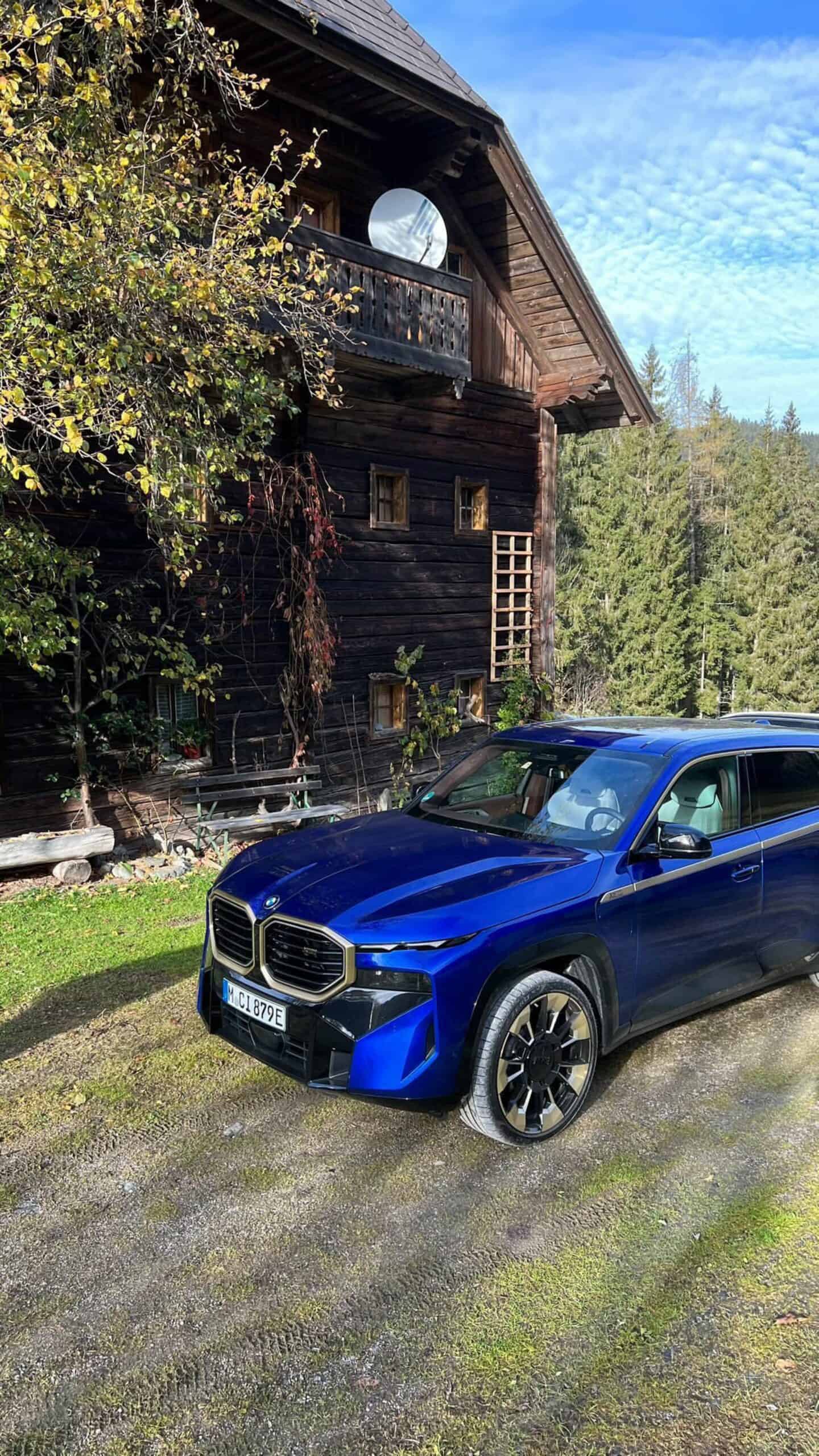 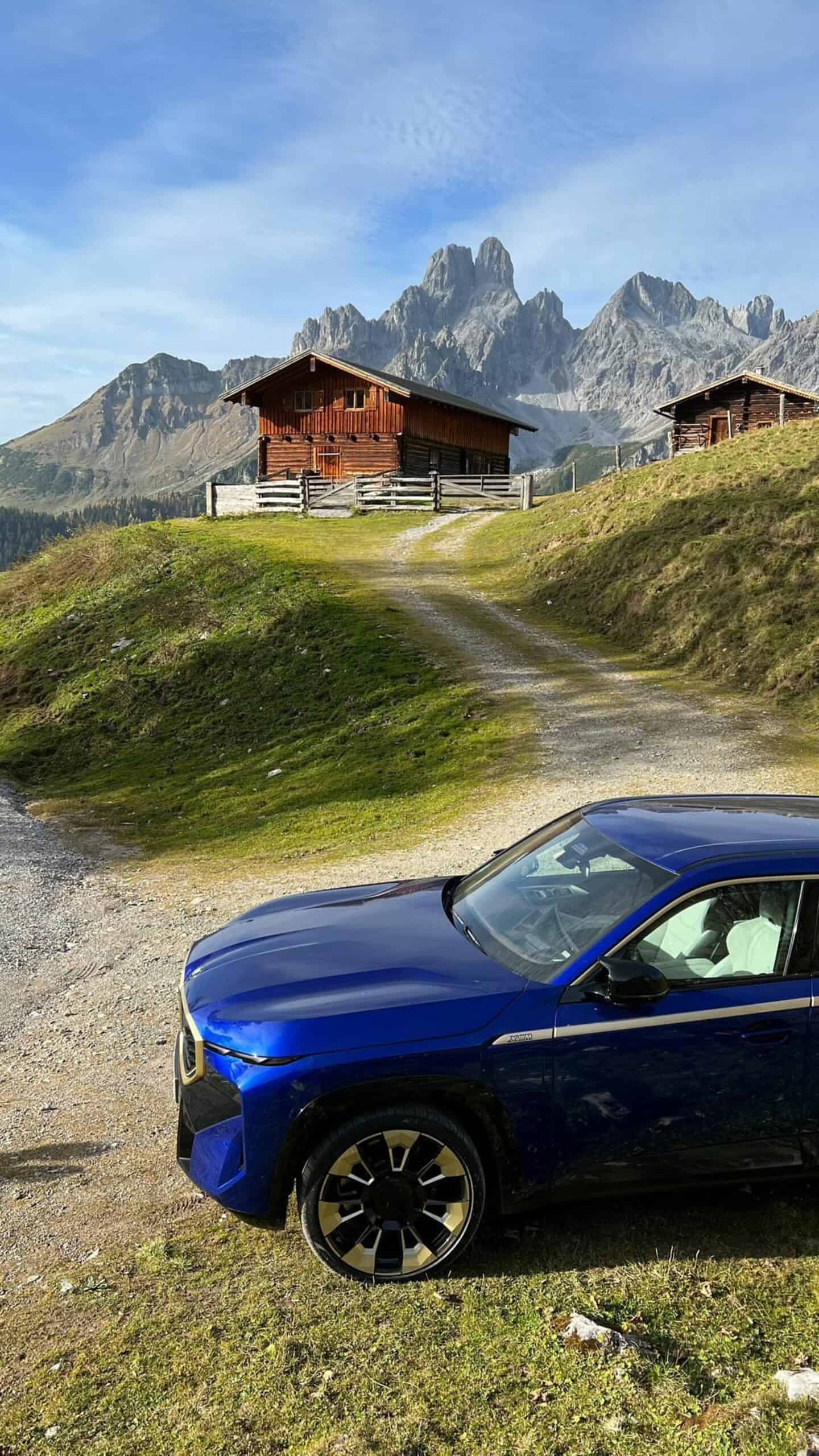 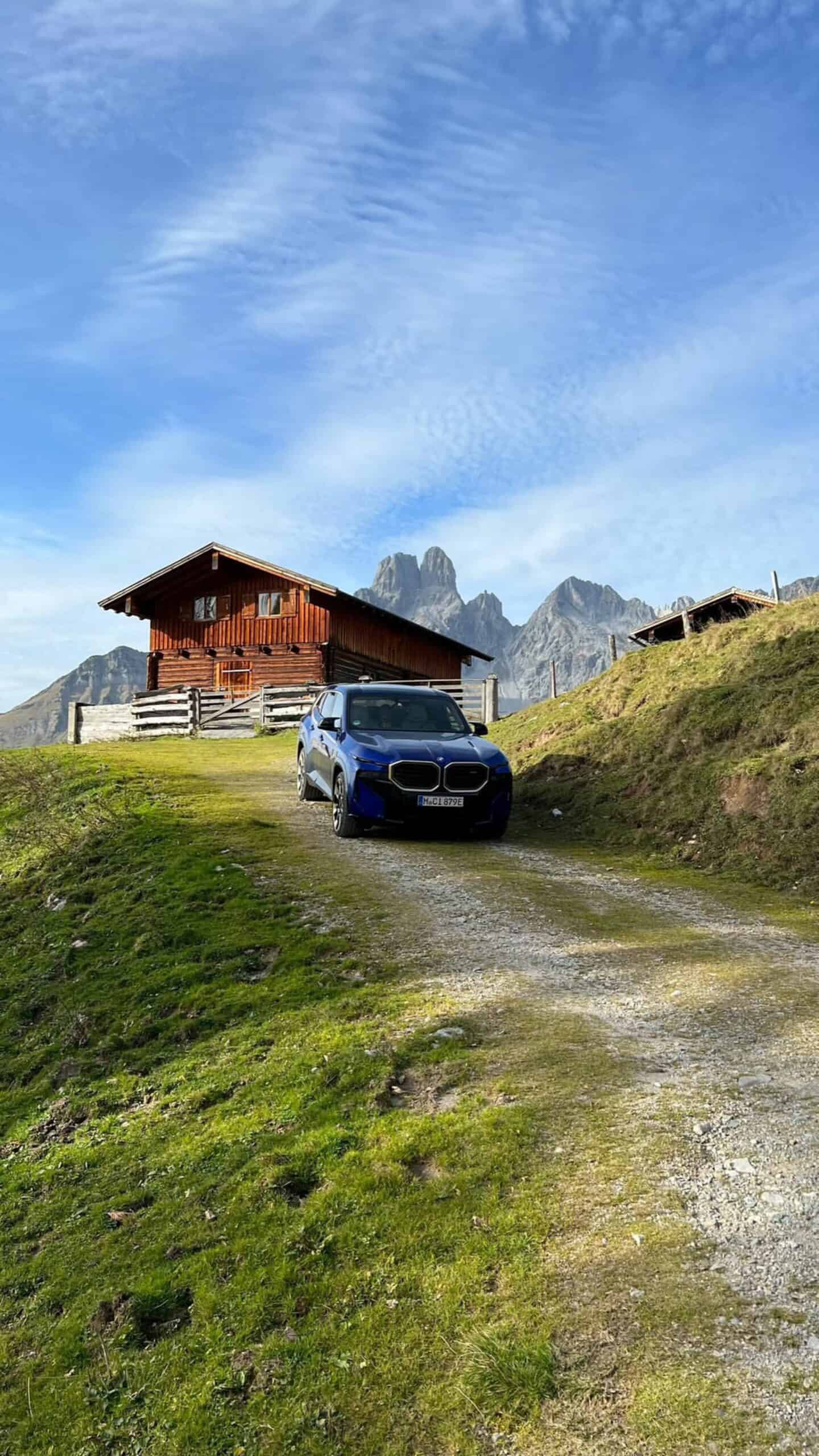 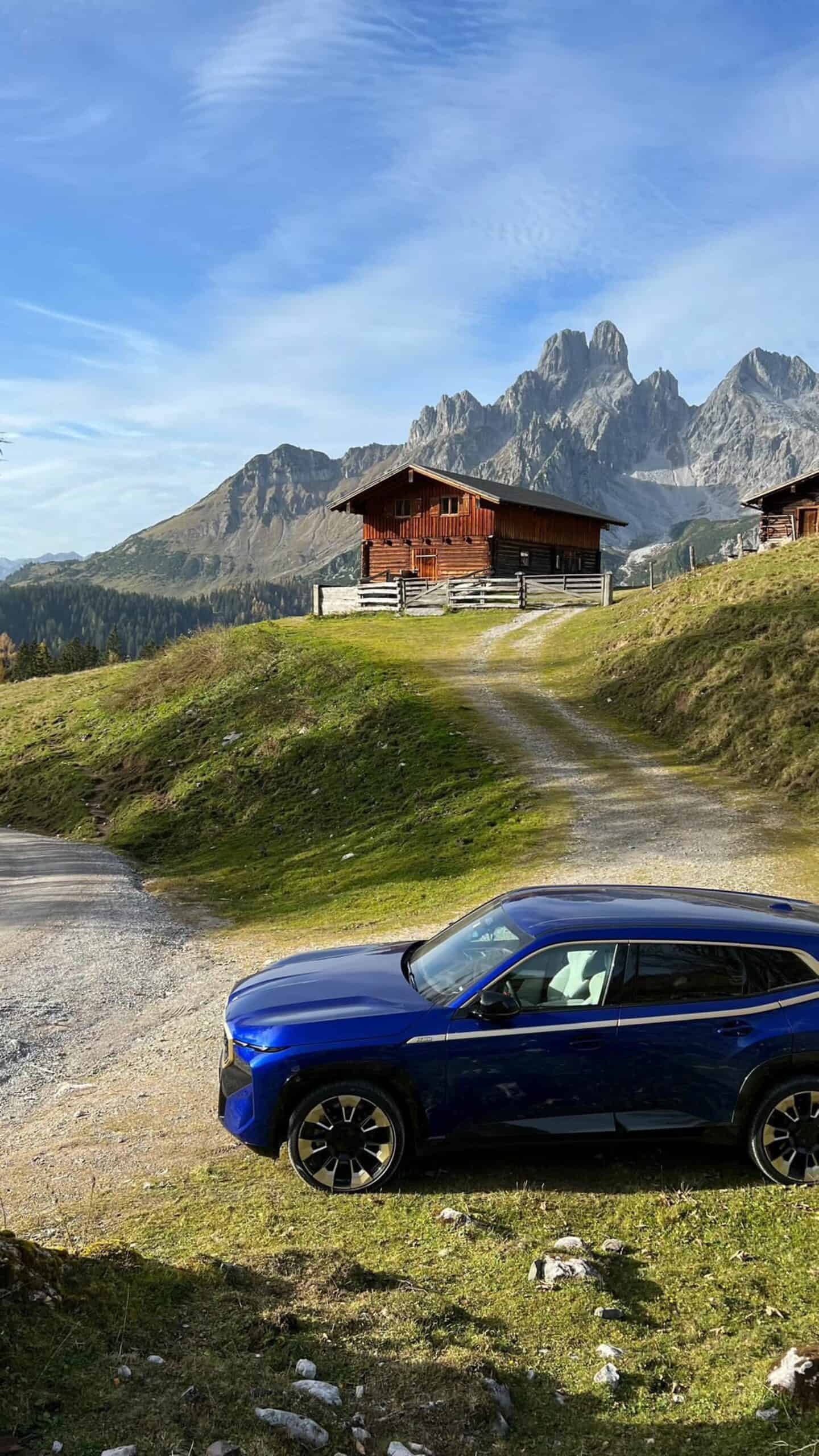 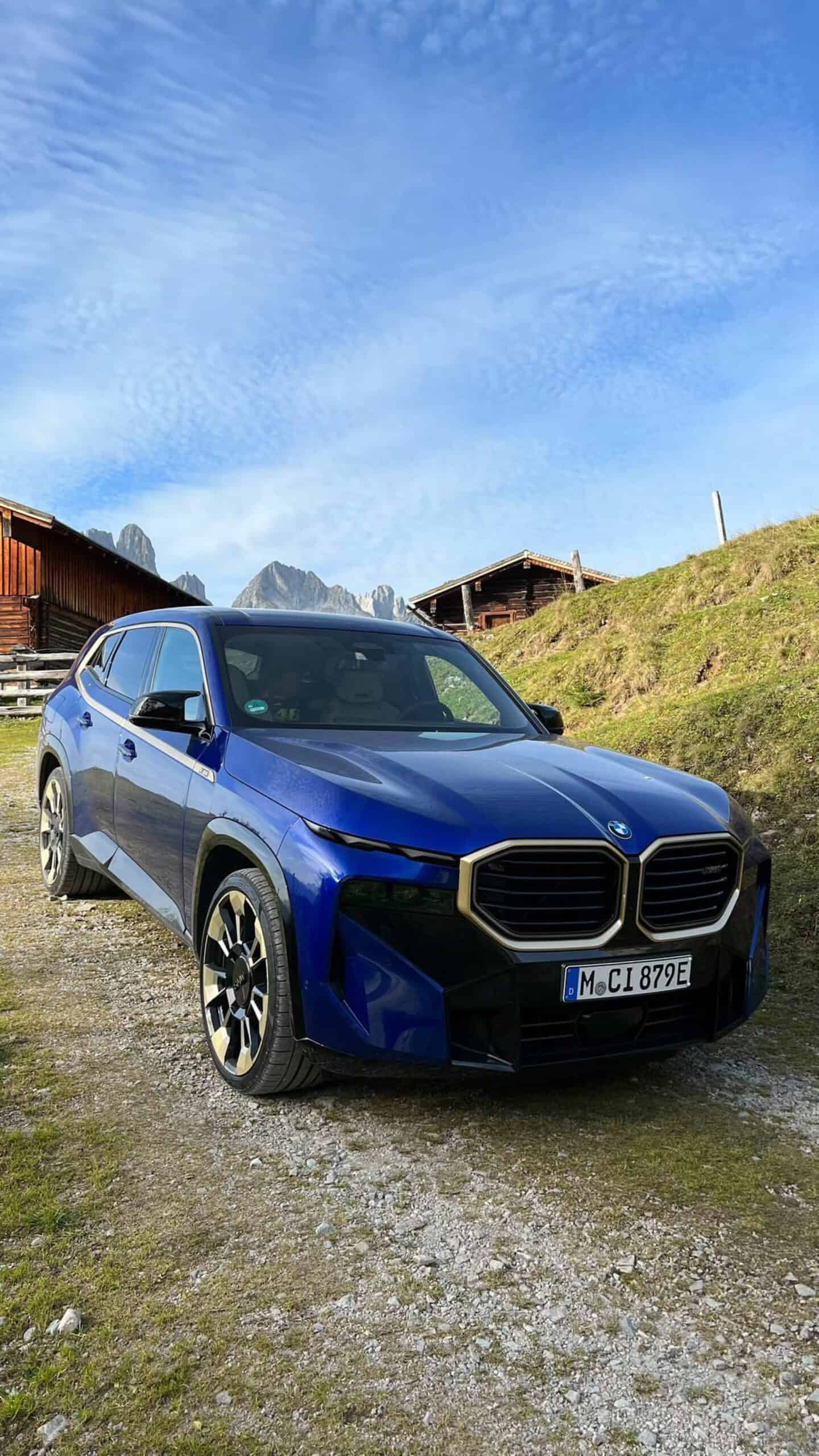 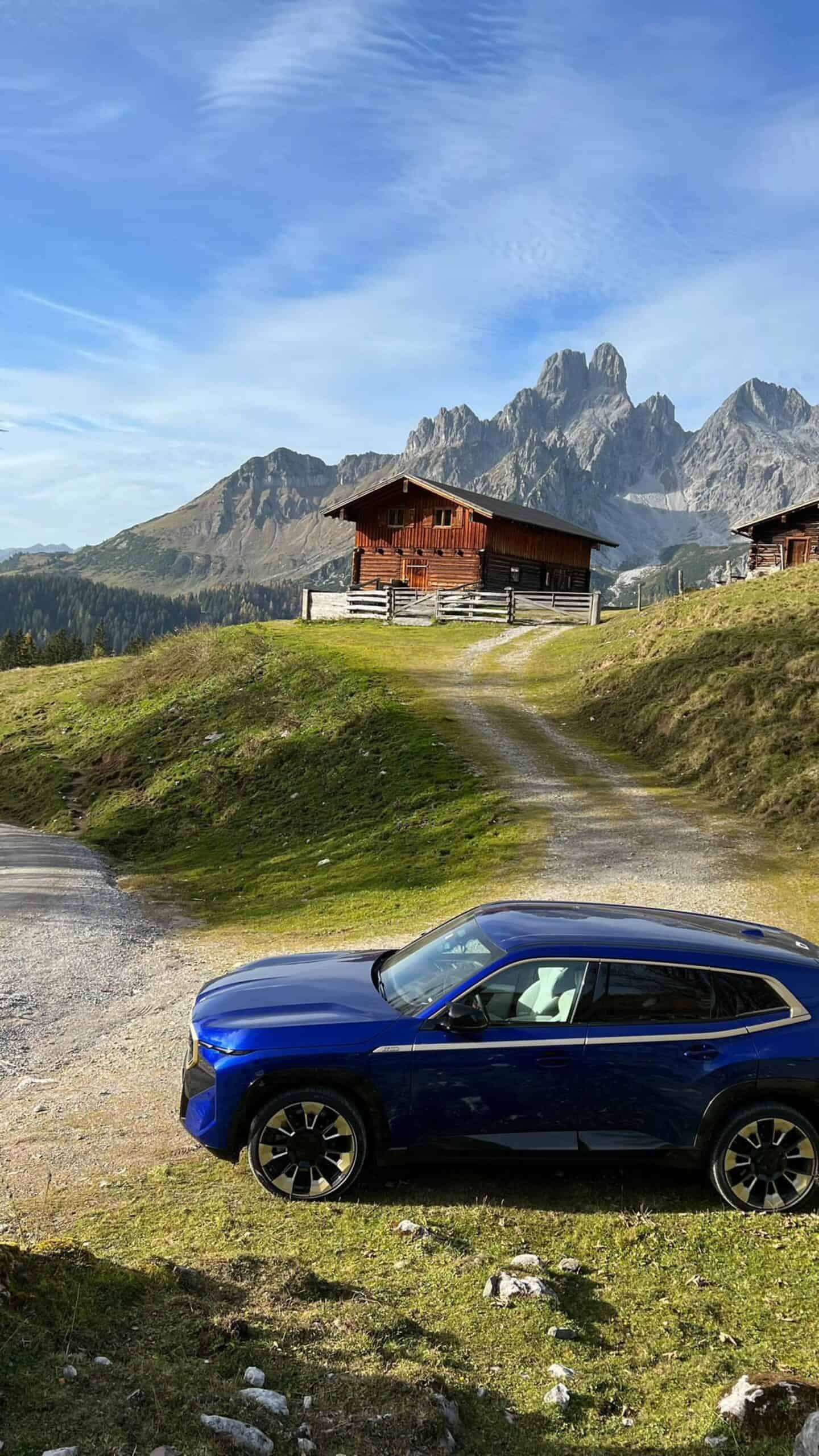 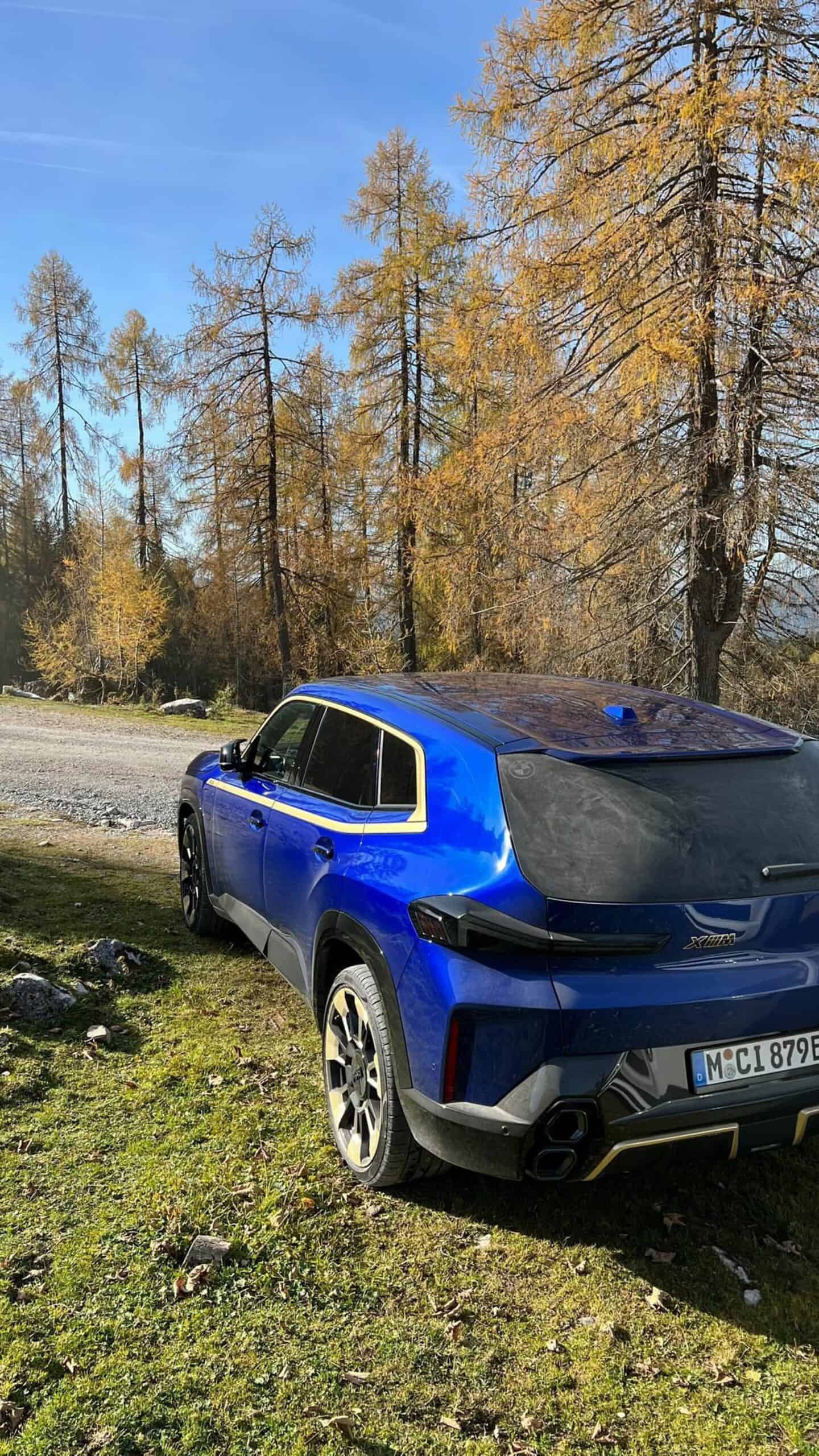