This is how all videos about a drag race should be – short and to the point. Motorsport Magazine decided to line up the BMW M4 CSL against the Porsche 911 GT3 Touring to see which of the two German performance cars is quicker in a straight line. Although both are rear-wheel drive and have six-cylinder engines, the recipes used by the automakers are quite different.

The third-ever CSL is motivated by a twin-turbo inline-six installed at the front whereas the coupe from Zuffenhausen relies on a naturally aspirated flat-six mounted at the rear. Although the BMW carries around an extra 135 kilograms (nearly 300 pounds) compared to the Porsche, it makes up for the additional fat with a bit more horsepower and a lot more torque.

On paper, the M4 CSL has “only” an extra 40 hp, but everyone knows BMW substantially underrates its engines, so the gap should be even greater in real life. Courtesy of forced induction, the S58 engine produces a healthy 650 Nm (479 lb-ft) whereas the boxer engine at the back of the 911 GT3 Touring has to make do with 469 Nm (346 lb-ft). 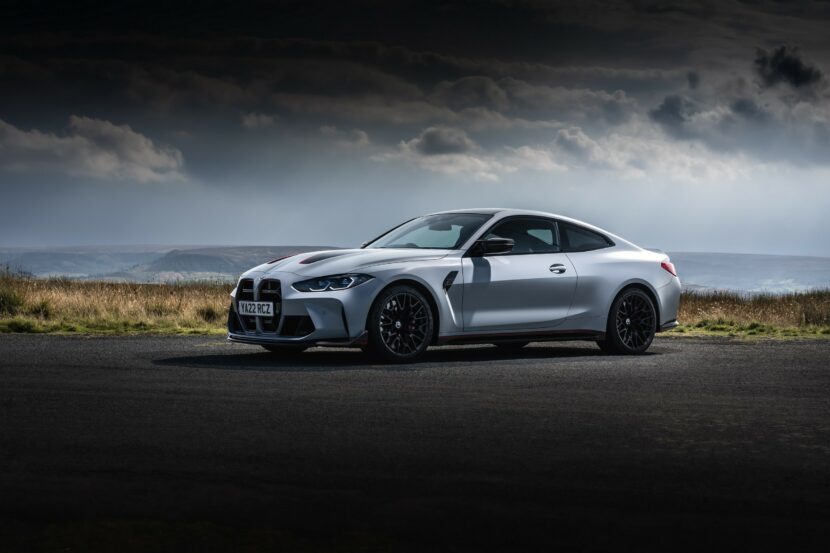 Of the two cars, the Porsche is widely regarded as being the purest given its naturally aspirated nature and the fact it’s also available with a manual gearbox. While neither was necessarily built for drag racing, it’s always fun to see two veritable sports cars at each other’s throats in a straight-line acceleration duel. You’d be tempted to say the 911 wins after seeing the first part of the race, but the M4 CSL puts those turbos to work and recuperates the lost ground.

BMW will put a manual gearbox in the M4 CSL later this month with the unveiling of the 3.0 CSL, which is expected to have a retro body and even more power while slashing a bit of weight.