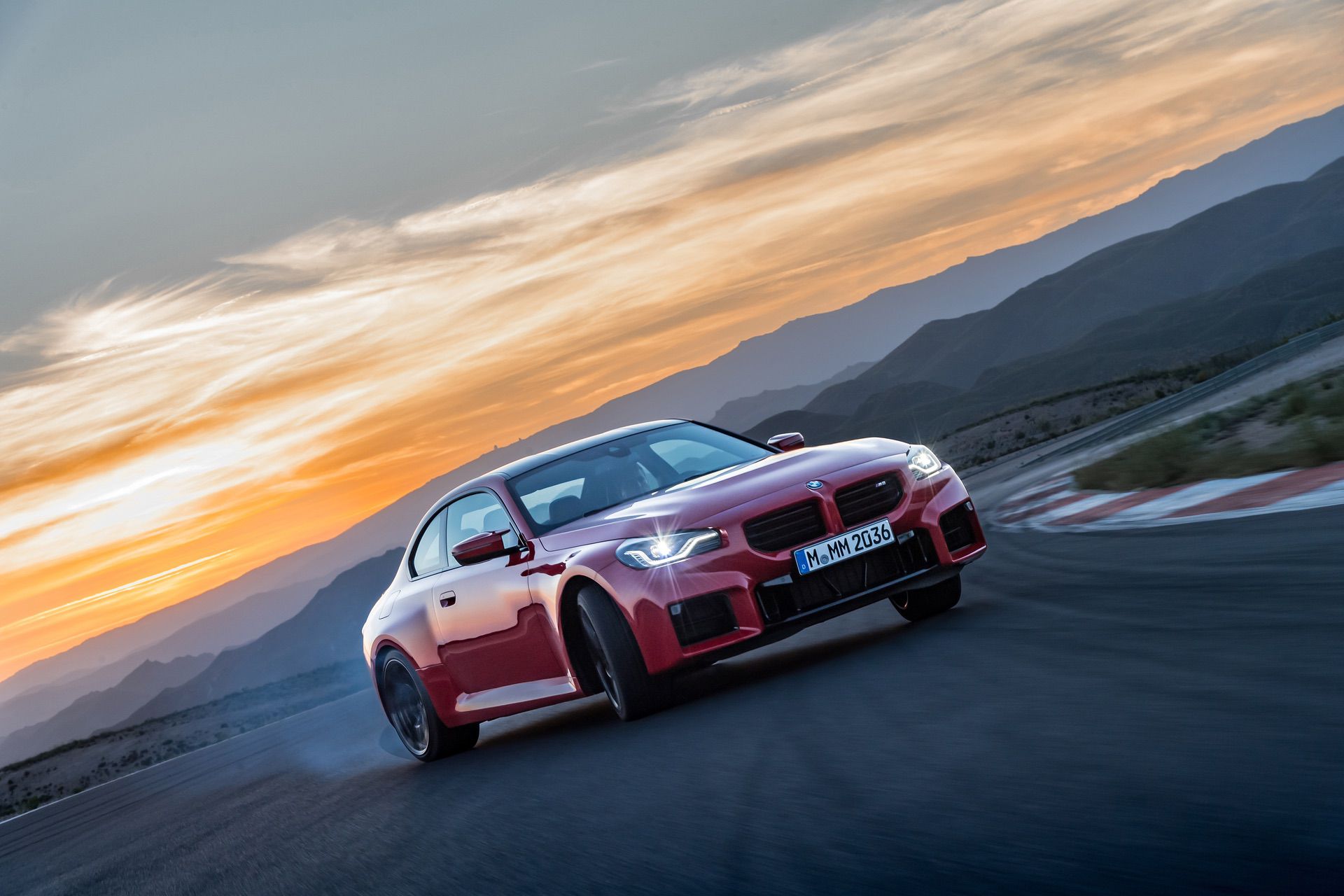 It’s a brave new world out there, one in which the Mercedes-AMG C63 is a plug-in hybrid with a four-cylinder engine. Audi recently said goodbye to the R8’s naturally aspirated V10 engine while BMW bid adieu to the M760i’s V12. The downsizing trend will continue in the following years as the automotive industry gradually shifts to electric vehicles. However, not everything is changing.

Following a promise to keep the inline-six and V8 alive until at least the end of the decade, BMW M pledges there will never be a performance car with a four-cylinder engine, let alone a three-pot. The disclosure was made by the M division’s head honcho Franciscus van Meel in South Africa at the Kyalami Grand Prix Circuit. When asked by journalists whether the 3.0-liter mill could make way for a powerful three-cylinder engine, the mayor of M Town answered: 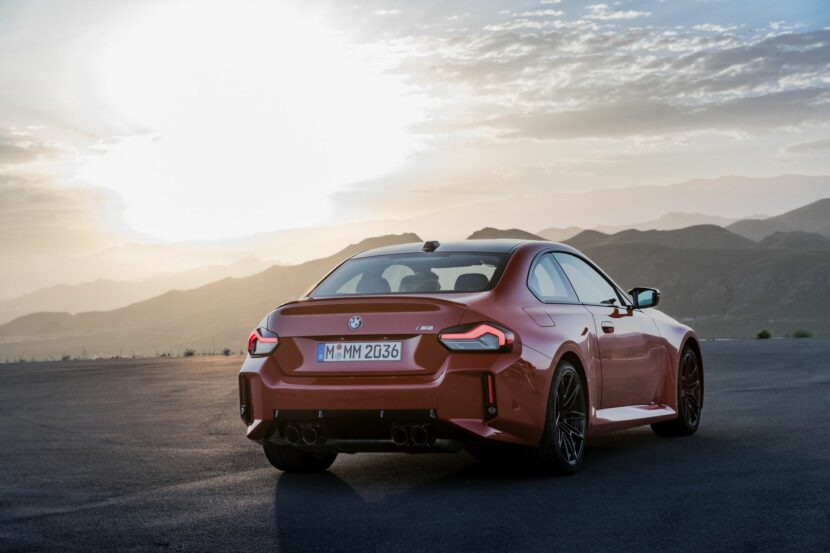 Reading between the lines, the BMW M CEO certainly had AMG in mind when he said “other companies.” It’s worth noting archrival Audi Sport has decided against four-cylinder RS models, so it seems the peeps from Affalterbach are the only ones who will put four-pots into their performance vehicles. After the C63, the GLC 63 is the next model to lose its V8 in favor of an electrified 2.0-liter unit.

Outside of Germany, Toyota’s Gazoo Racing lineup has the GR Yaris and GR Corolla with impressively powerful three-cylinder engines. There’s also the GR Supra, which we all know uses a B58 engine sourced from the mechanically related BMW Z4 M40i.

Although it won’t hop on the downsizing bandwagon, BMW M is planning some significant changes to its powertrains. Seen here is the M2 G87, the very last full-fat M model to have a pure gasoline engine. Save for the 3.0 CSL coming next month as an ultra-exclusive special edition, all future products will be electrified to some extent.