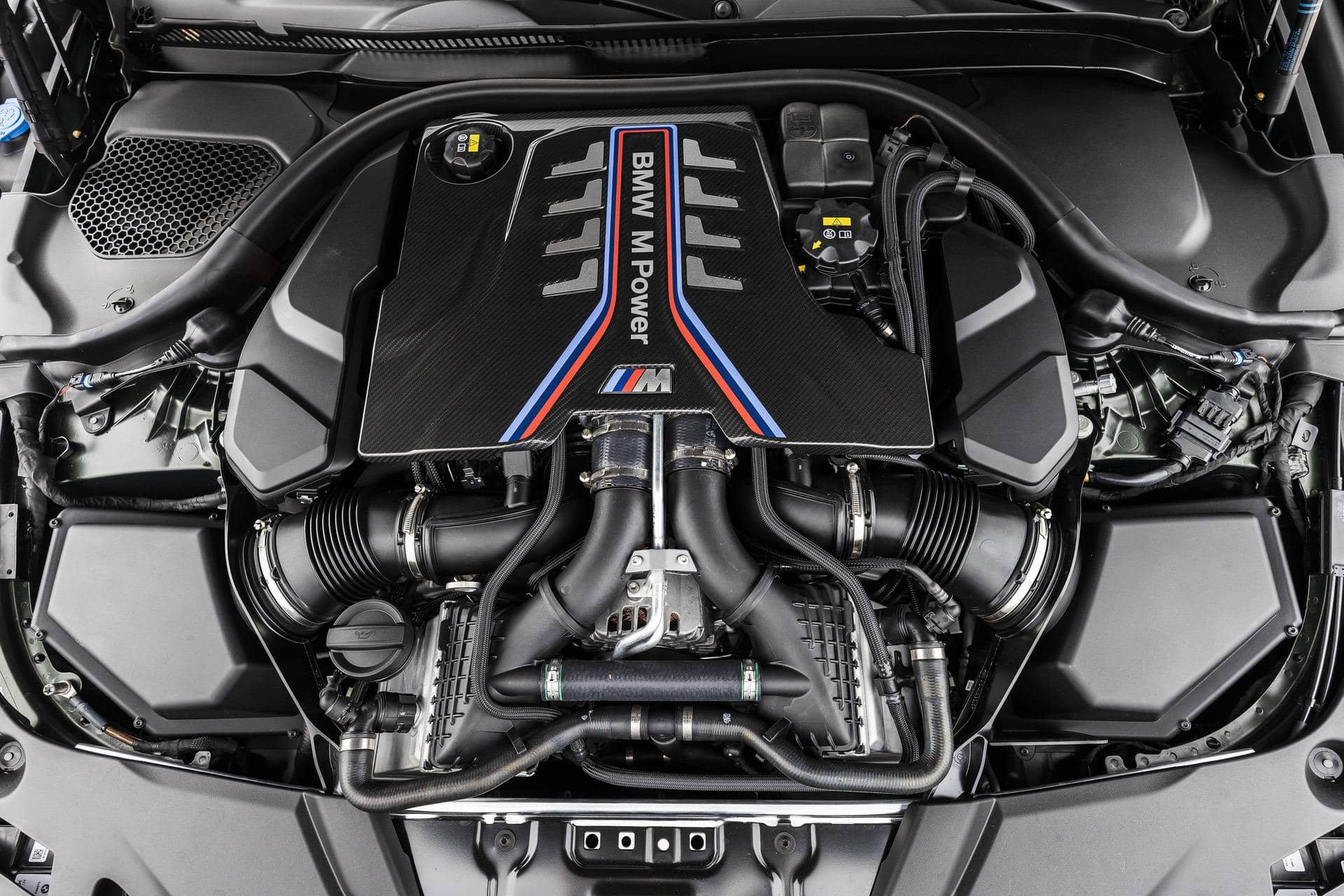 Now responsible for the high-end large cars at BMW, ex-M CEO Markus Flasch was interviewed by Auto Motor und Sport and he was surprisingly generous in terms of revealing juicy details about upcoming products. We’ve already learned the M4 CSL will lose over 100 kilograms (220 pounds) and that the M3 Touring wasn’t originally on the agenda, but the man in charge of the M division for the past three years disclosed another tidbit.

When asked by the German magazine how is BMW going to make its large-displacement engines cleaner to meet Euro 7 regulations due in 2025, Markus Flasch said that M fans can rest assured the high-performance engines will stick around for a relatively long time: “Don’t worry, we’ve found technical solutions to keep our inline six-cylinder combustion engine in the range until at least the end of the decade – for both road and racing vehicles.”

He went on to explain the engineers have figured out a way to further optimize the combustion process, and regardless of how tough emissions laws will get with Euro 7, the inline-six will meet them. The news keeps getting better as he wasn’t referring only to the 3.0-liter unit. The former M head honcho says these tweaks will be applied to the larger V8 as well to make it comply with increasingly stricter emissions legislation. 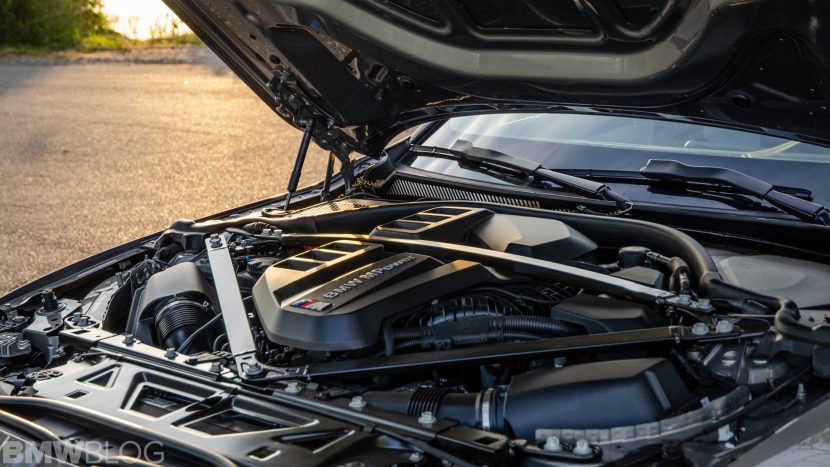 Auto Motor und Sport inquired Markus Flasch about whether there are plans to introduce an M car with an electrified four-cylinder engine, but he said BMW is not currently analyzing the prospects of a high-performance hybrid model with a four-pot. Mercedes-AMG will be doing exactly that with the next-generation C63 (and by extension, the GLC 63) by dropping the V8 in favor of a much smaller 2.0-liter gasoline engine featuring an electric turbocharger and working together with an electric motor.

That’s not to say BMW is avoiding electrification altogether when it comes to engines offered in M cars. As you have probably heard by now, the M division is weeks away from hybridizing the V8 considering the XM SUV concept will premiere on November 29.

A dedicated M model taking the shape of an SUV, it’ll supposedly get a newly developed eight-cylinder mill teamed up with an electric motor to push out more than 700 horsepower. However, the only official info available for the time being is that the “all-new high-powered, hybrid-electric” model is due to be built in Spartanburg as the “new BMW M flagship vehicle.”