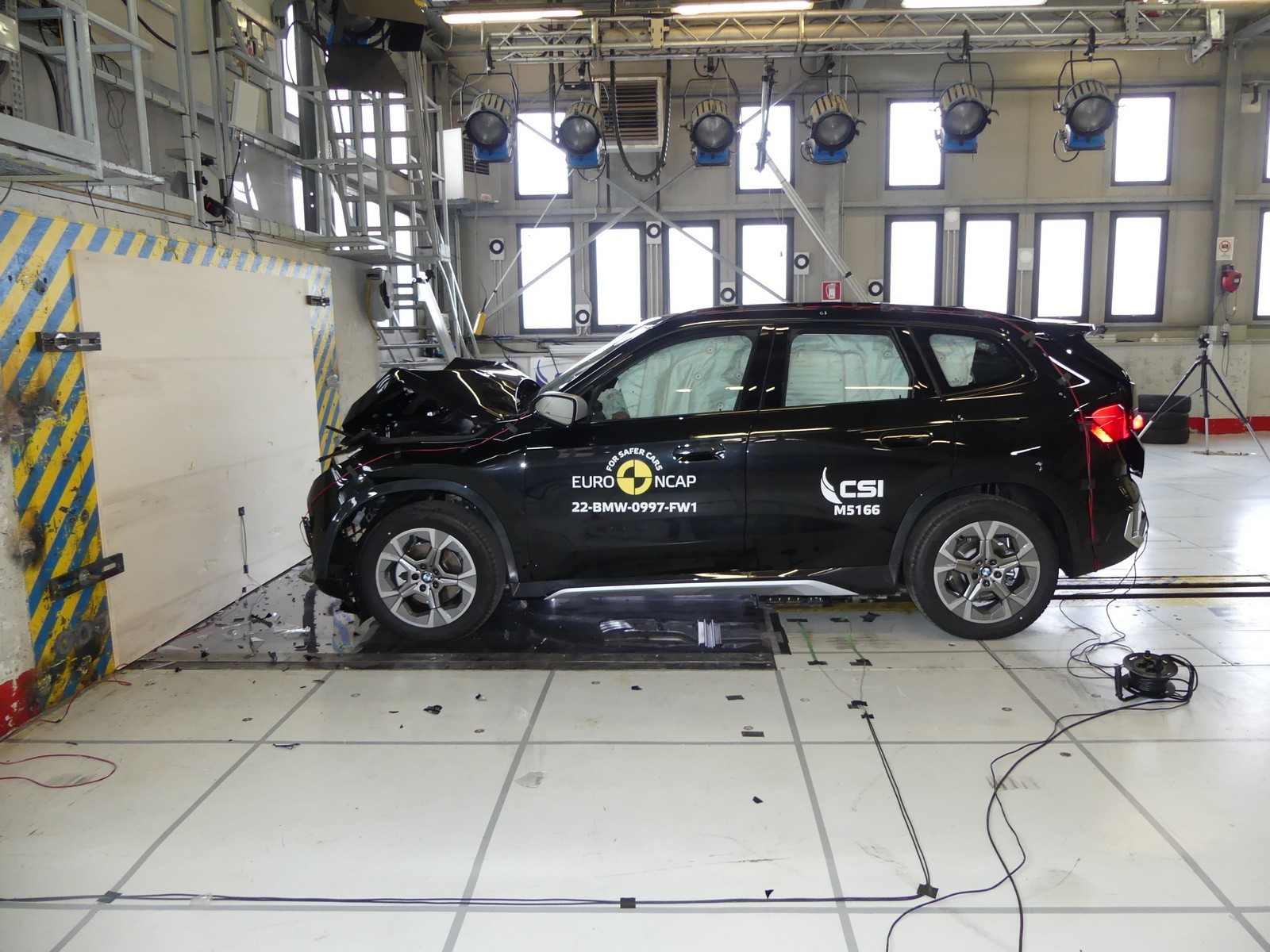 When previous BMWs were evaluated by Euro NCAP, it didn’t end well. The i4 and 2 Series Coupe received a rather disappointing four-star rating, which many would argue shouldn’t be the case for a model coming from a luxury brand. Thankfully, the latest crash tests involving the new X1 and 2 Series Active Tourer allowed the Bavarian company to grab all five stars.

The compact crossover and minivan, therefore, repeat the performance achieved by their predecessors. However, it should be noted that Euro NCAP implemented tougher protocol requirements for 2022, making it harder for new cars to qualify for the full five-star rating. Because the X1 and 2 Series Active Tourer are based on the same platform, both had similar scores, including an identical 92% in Safety Assist. 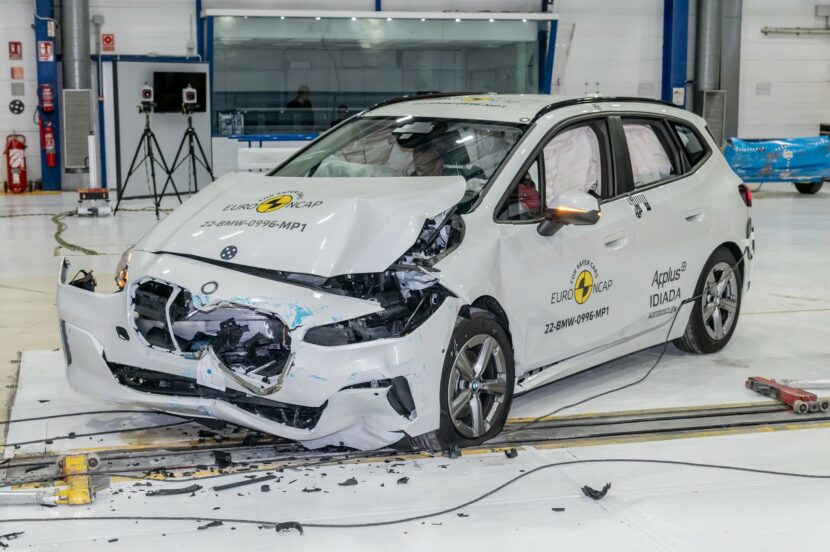 The X1 tested was a left-hand-drive vehicle in the xLine trim level with a 2.0-liter diesel engine. It scored 86% for Adult Occupant, 89% for Child Occupant, and 76% in the Vulnerable Road Users category. The 2 Series Active Tourer 217i was also an LHD model and posted similar results: 88% for Adult Occupant, 81% for Child Occupant, and 79% for Vulnerable Road Users. Both models were tested with the safety equipment included as standard.

The two BMWs were part of a larger group of cars tested by Euro NCAP. Also scoring five stars were the Mercedes EQE sedan, Mazda CX-60, SEAT Ibiza and Arona, Nissan Juke Hybrid, along with China’s BYD ATTO 3. The eighth-generation VW Golf was retested and kept its five stars after getting a central airbag, lap pretensioners, junction assist, and a fatigue detection system. Lastly, the Citroën C5 X and Renault’s Mobilize Limo – both made in China – went home with only four stars by underperforming in the active safety tests.

Detailed results of the BMW X1 and 2 Series Active Tourer crash tests can be found at the source links below. 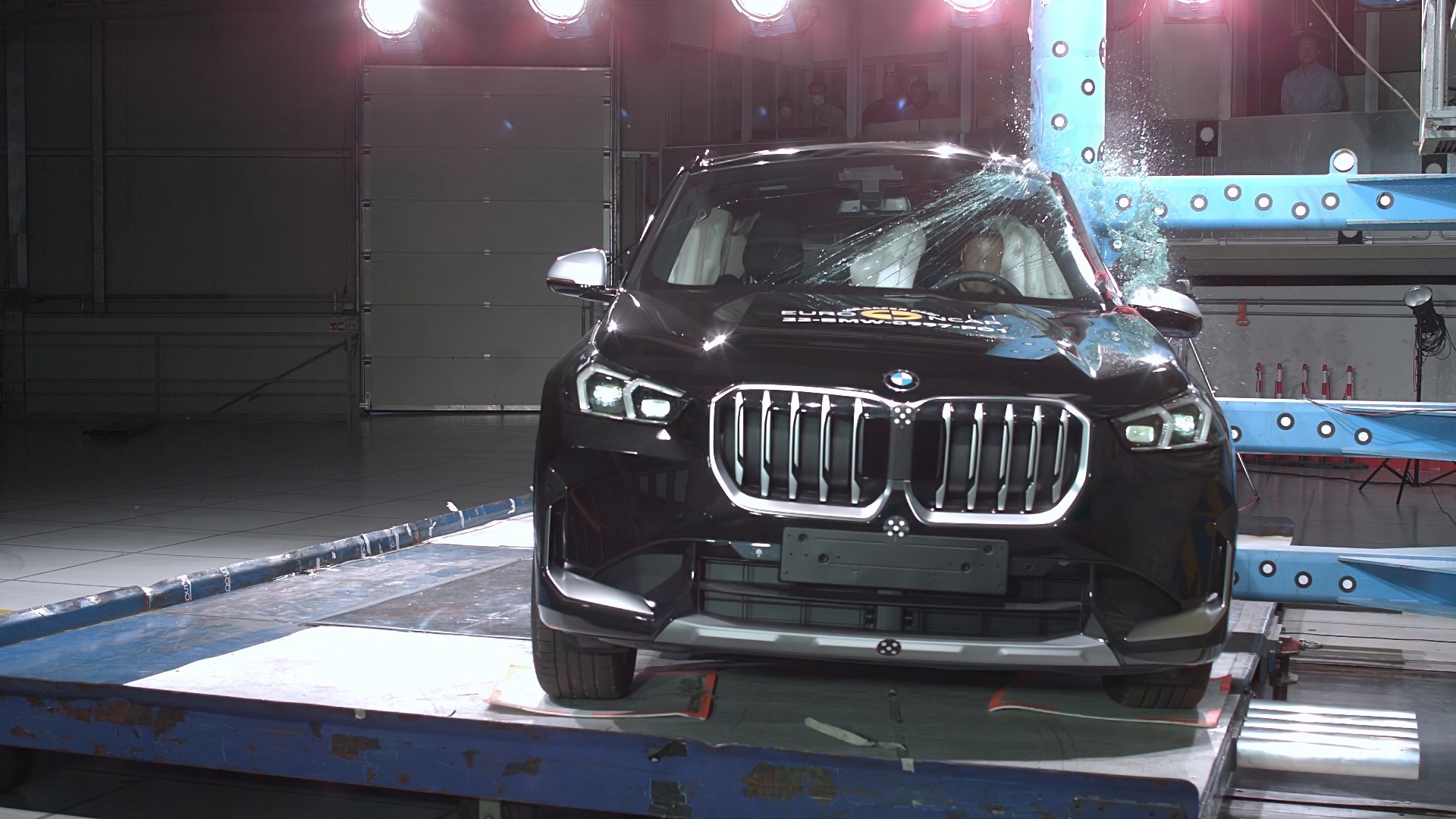 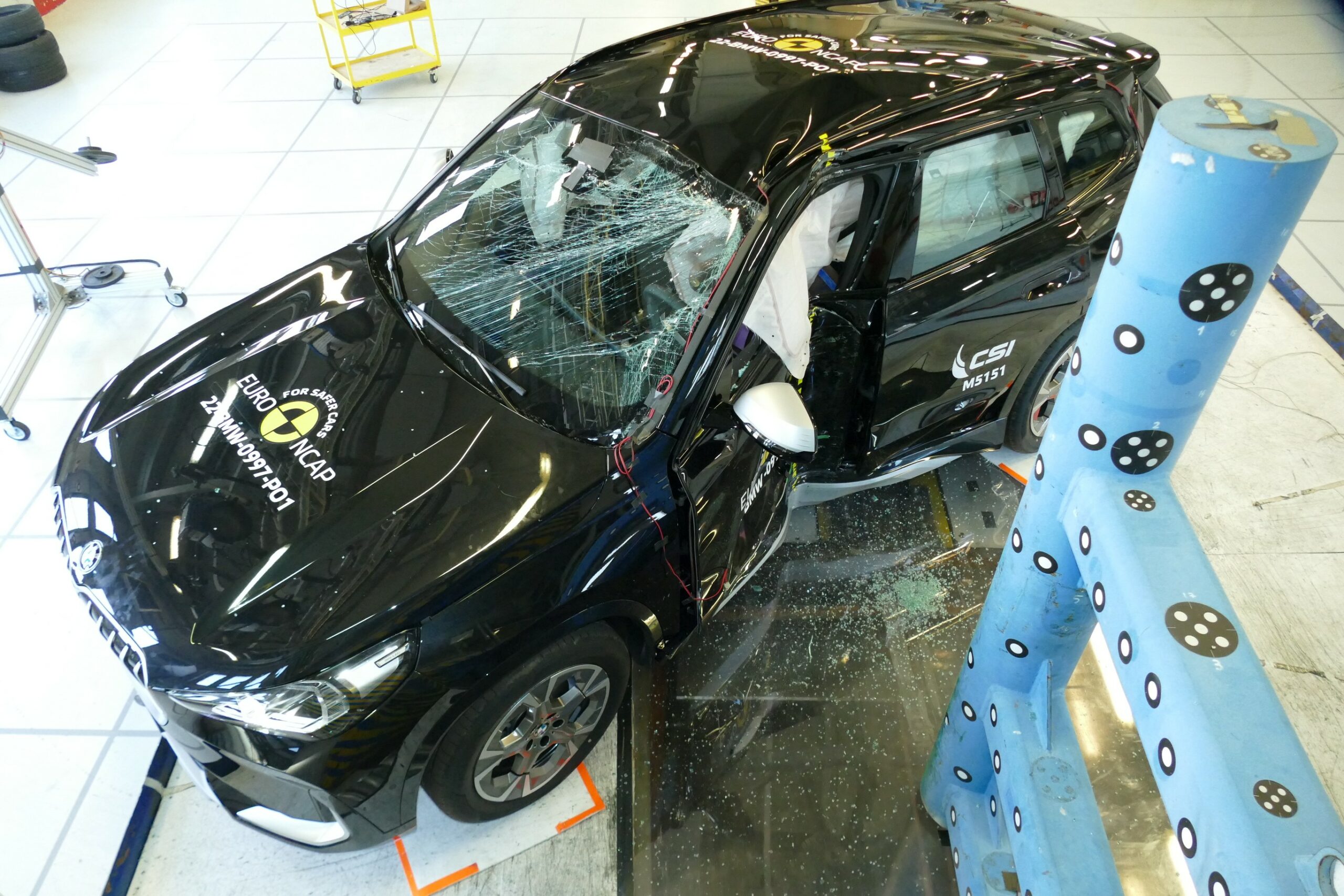 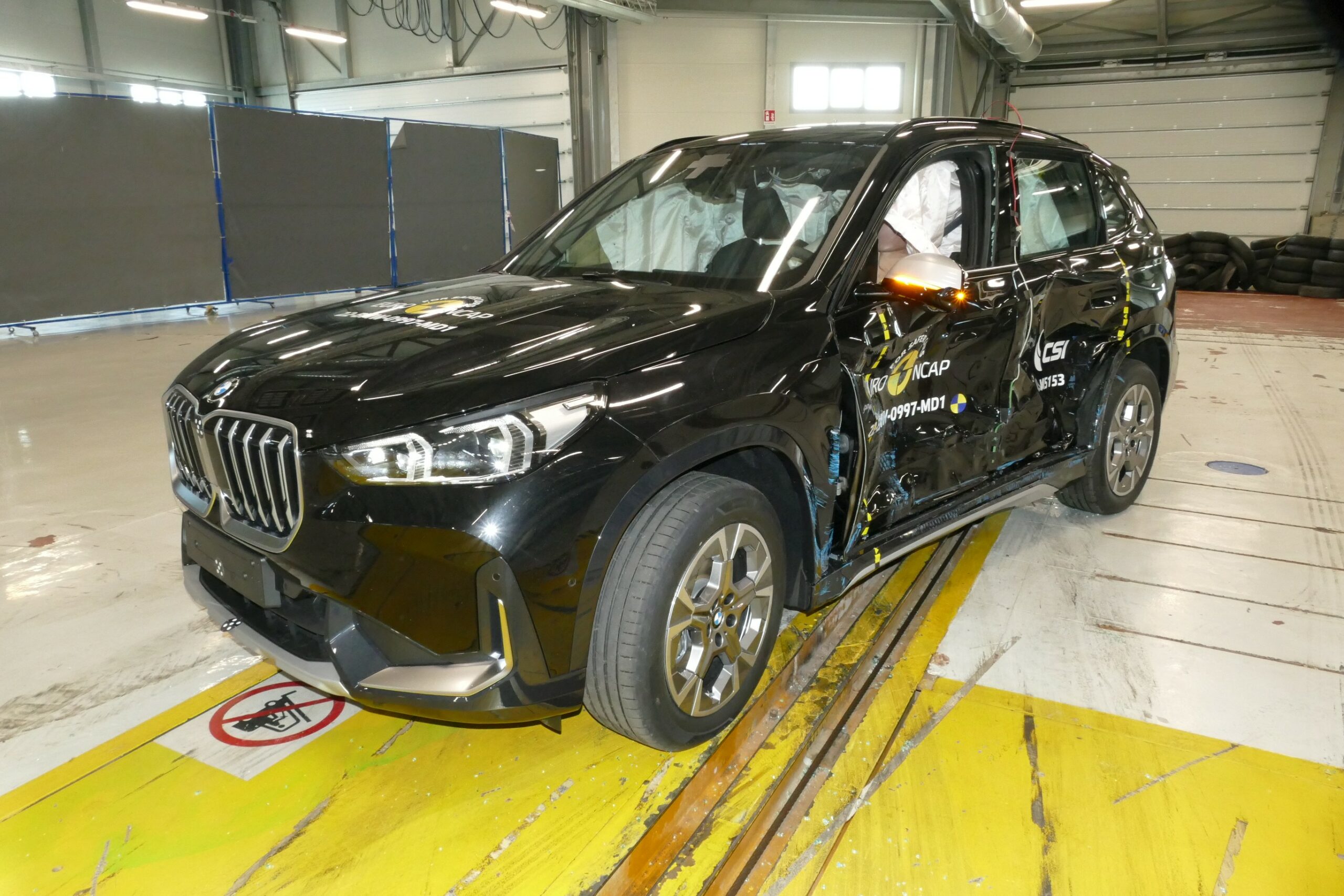 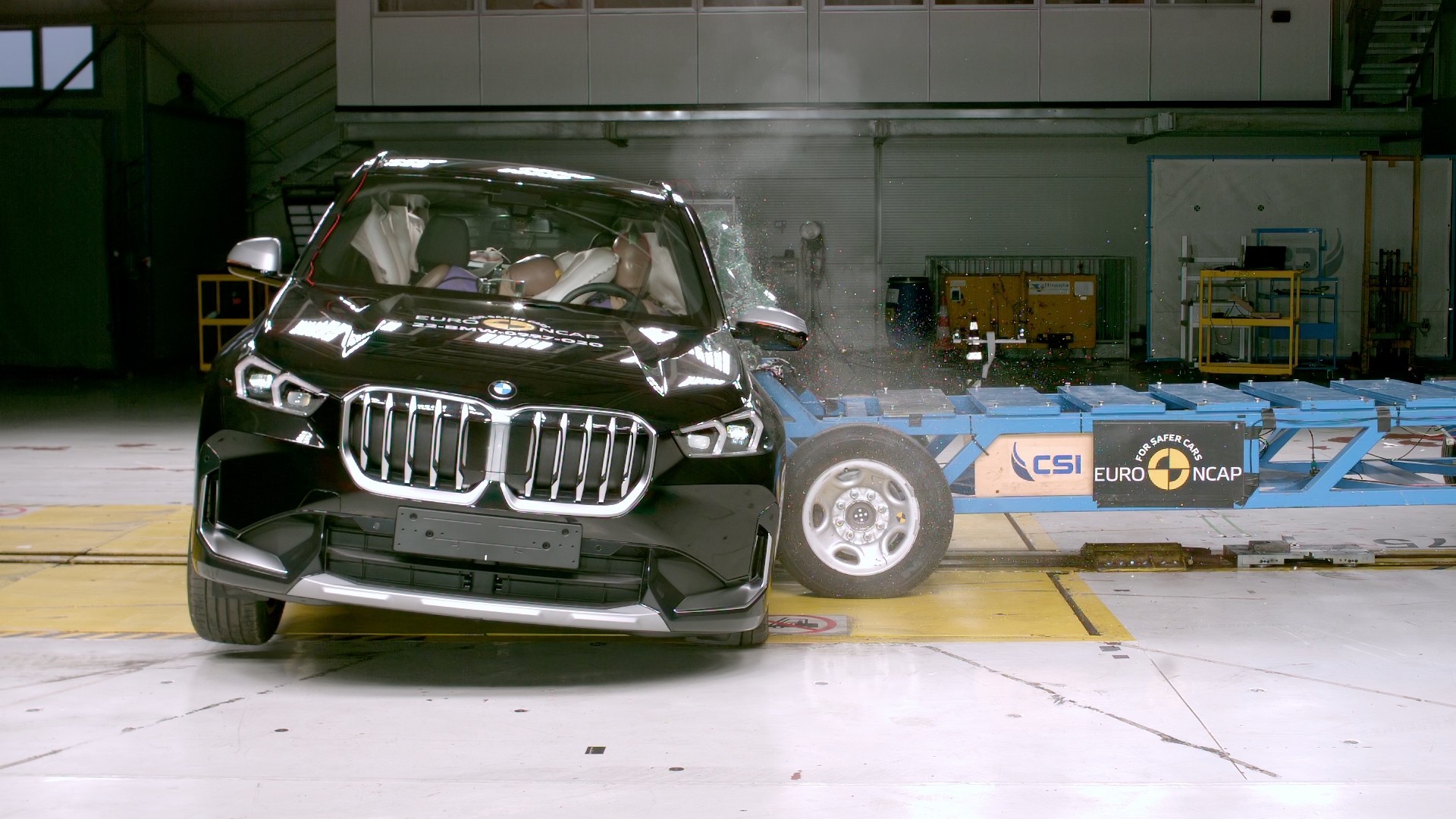 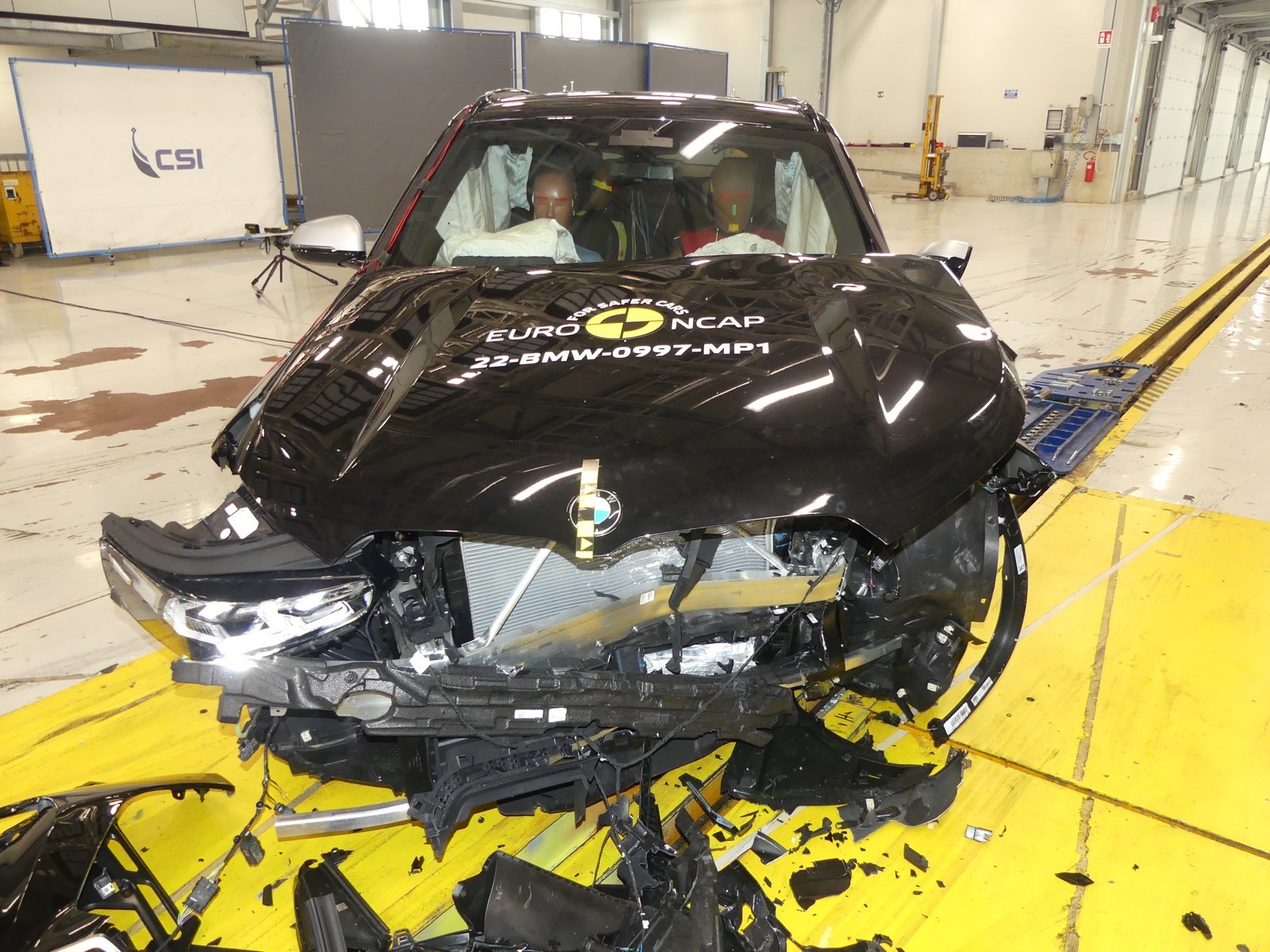 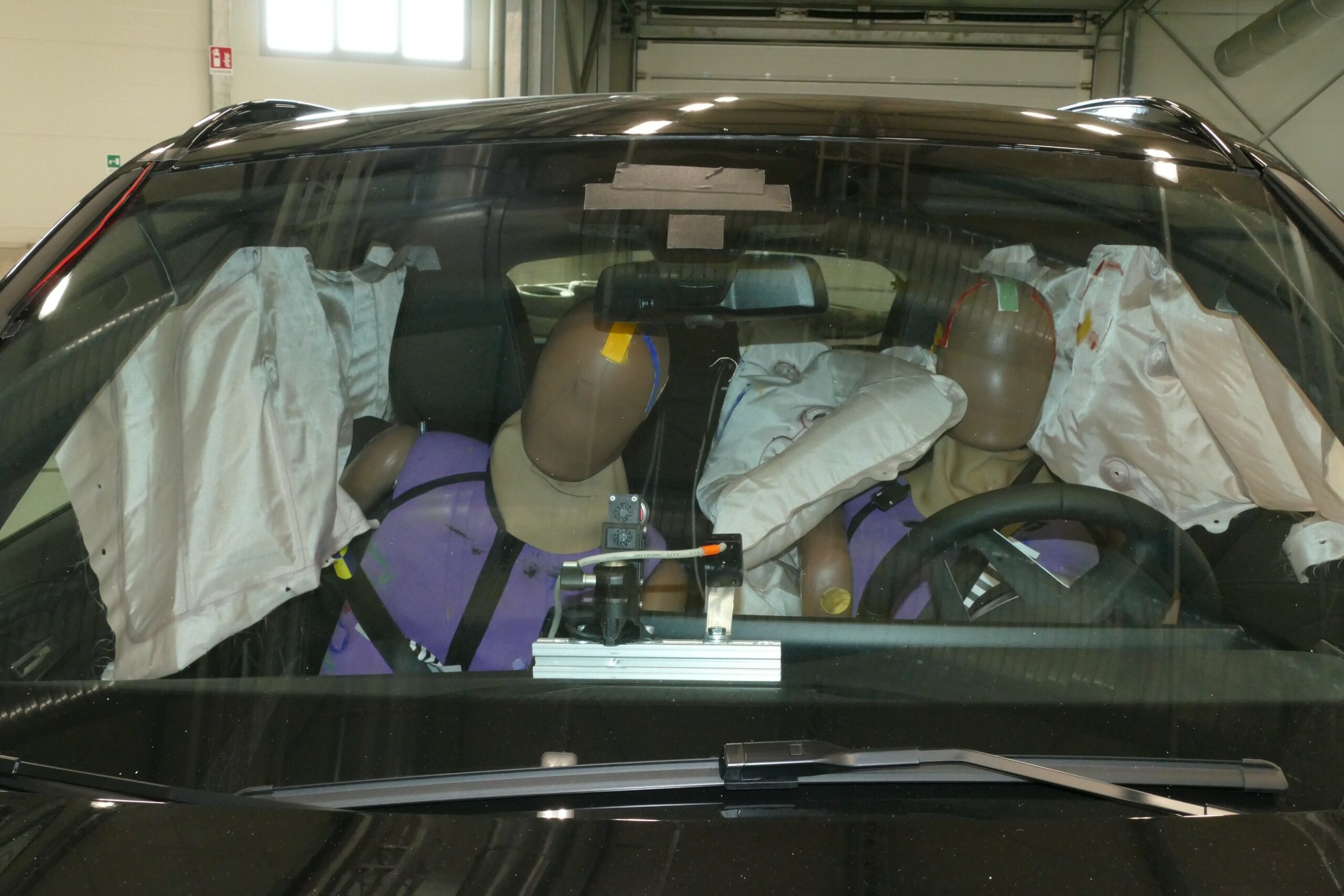 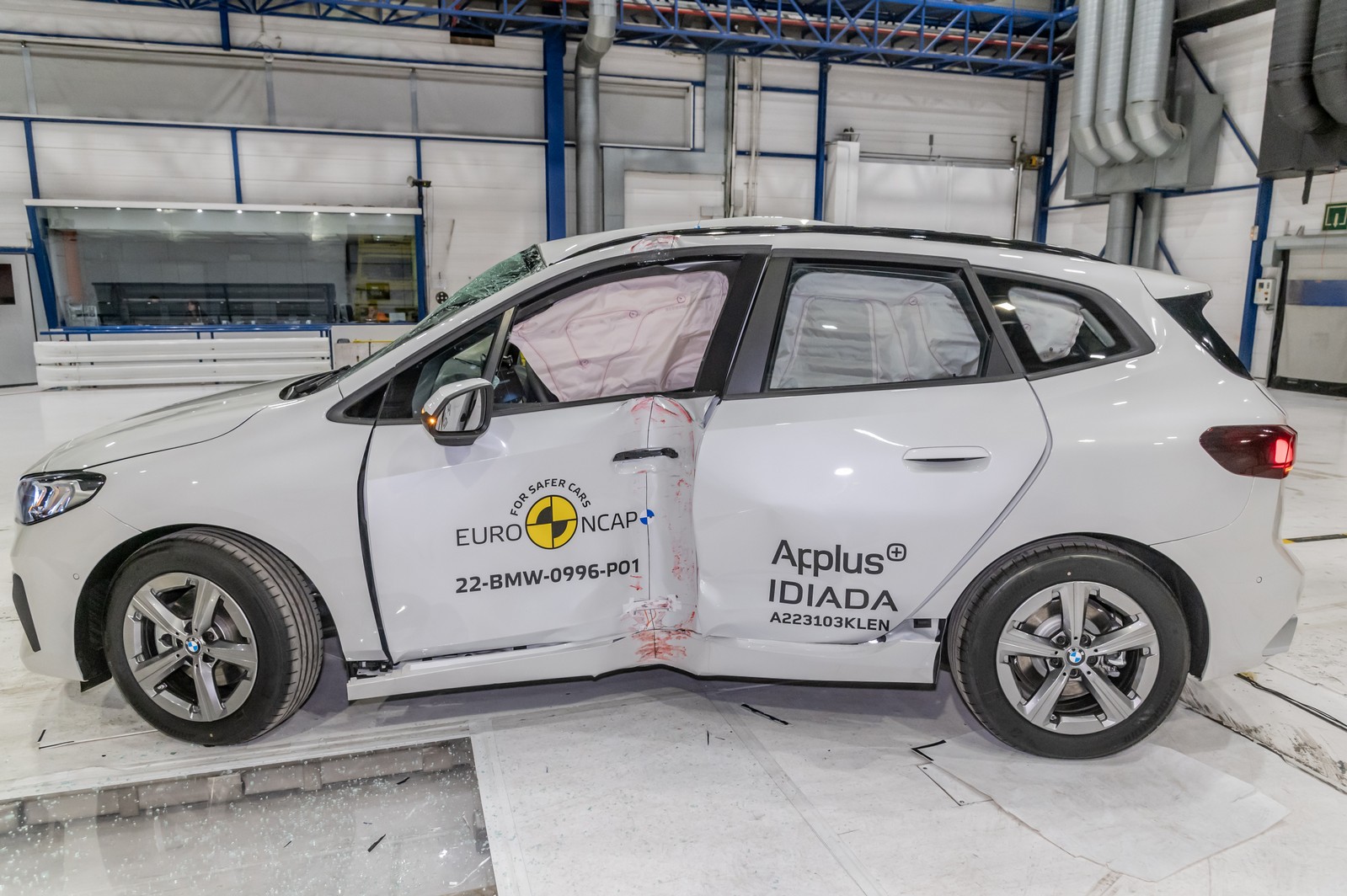 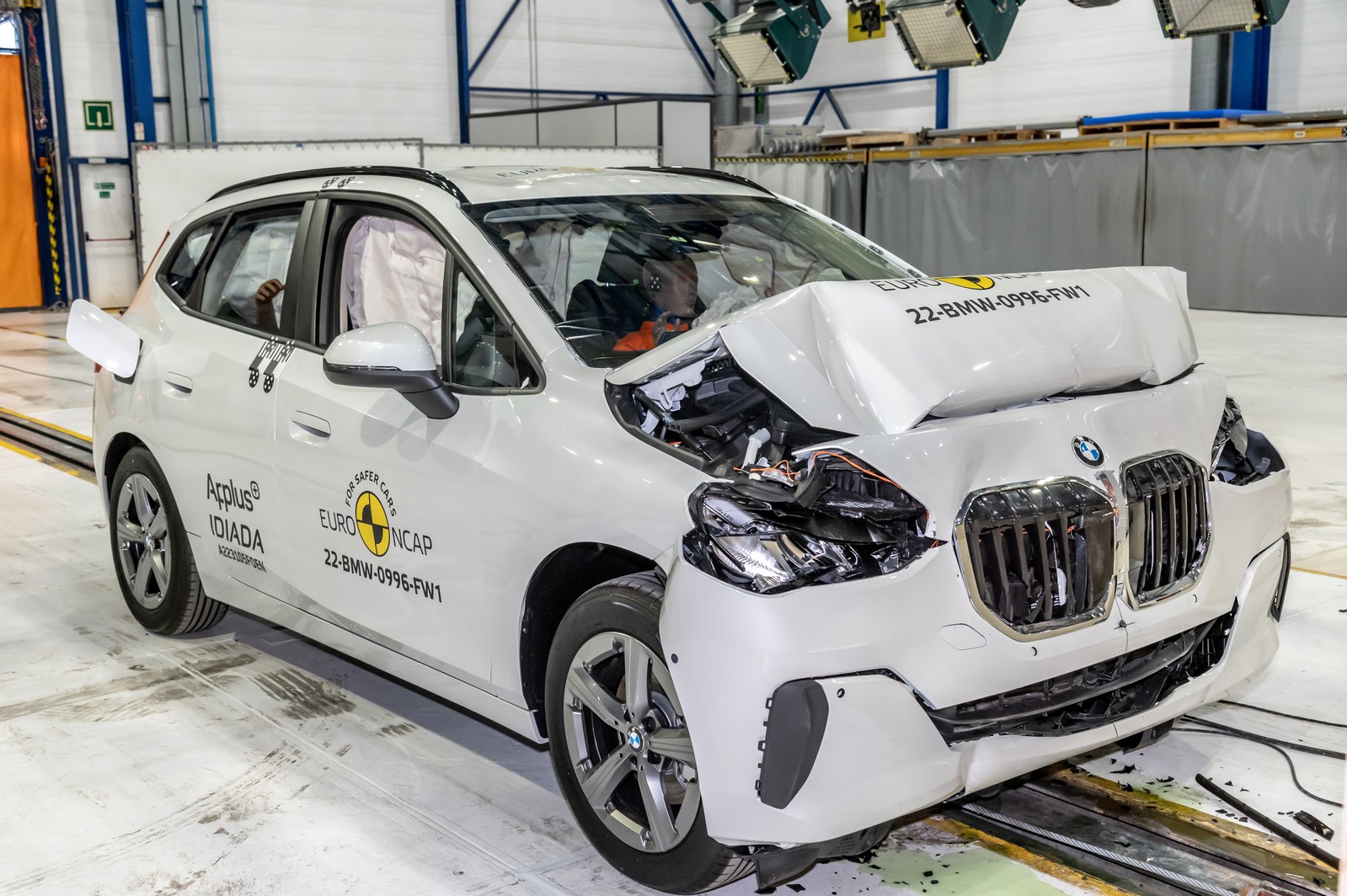 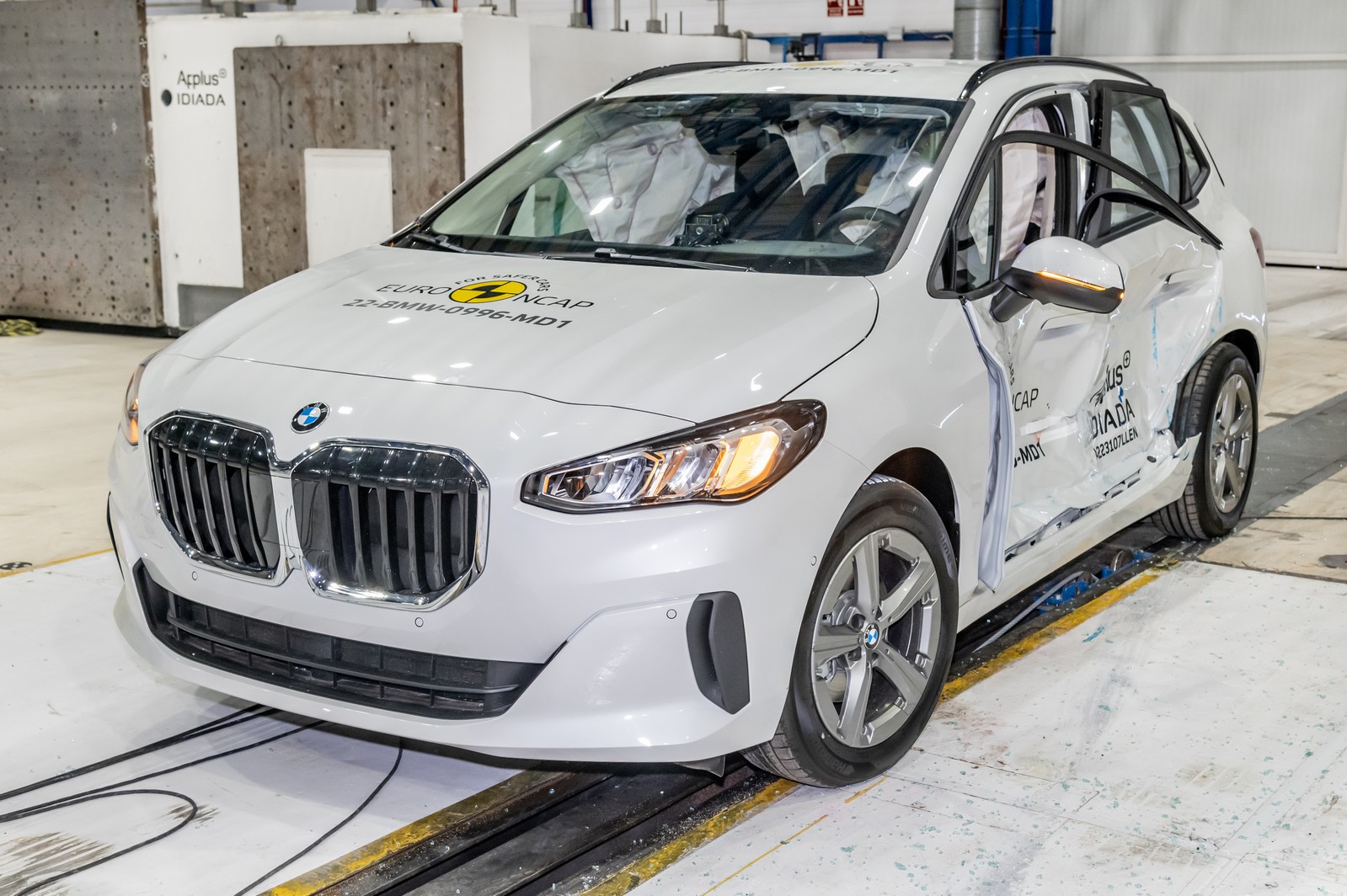 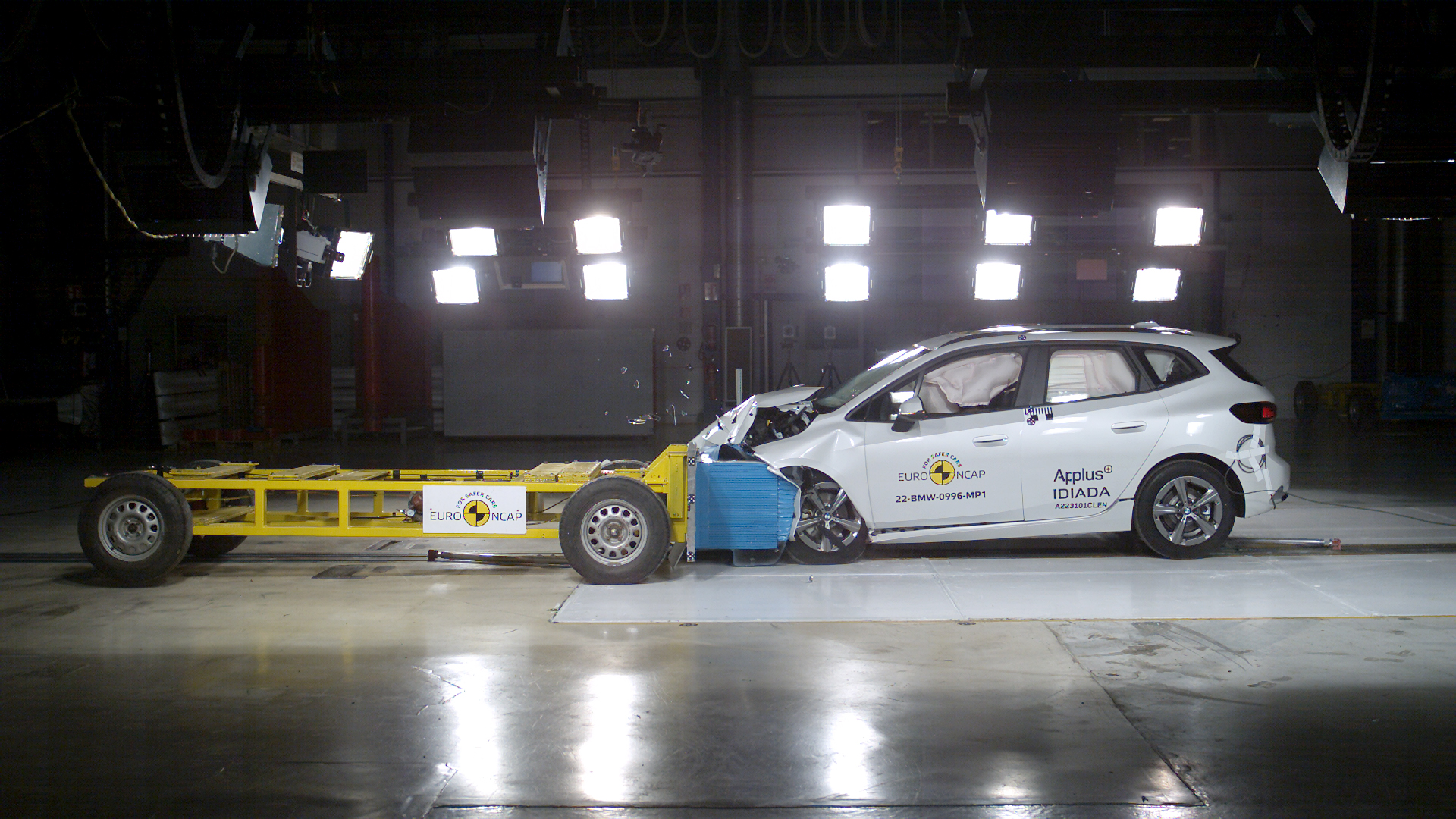 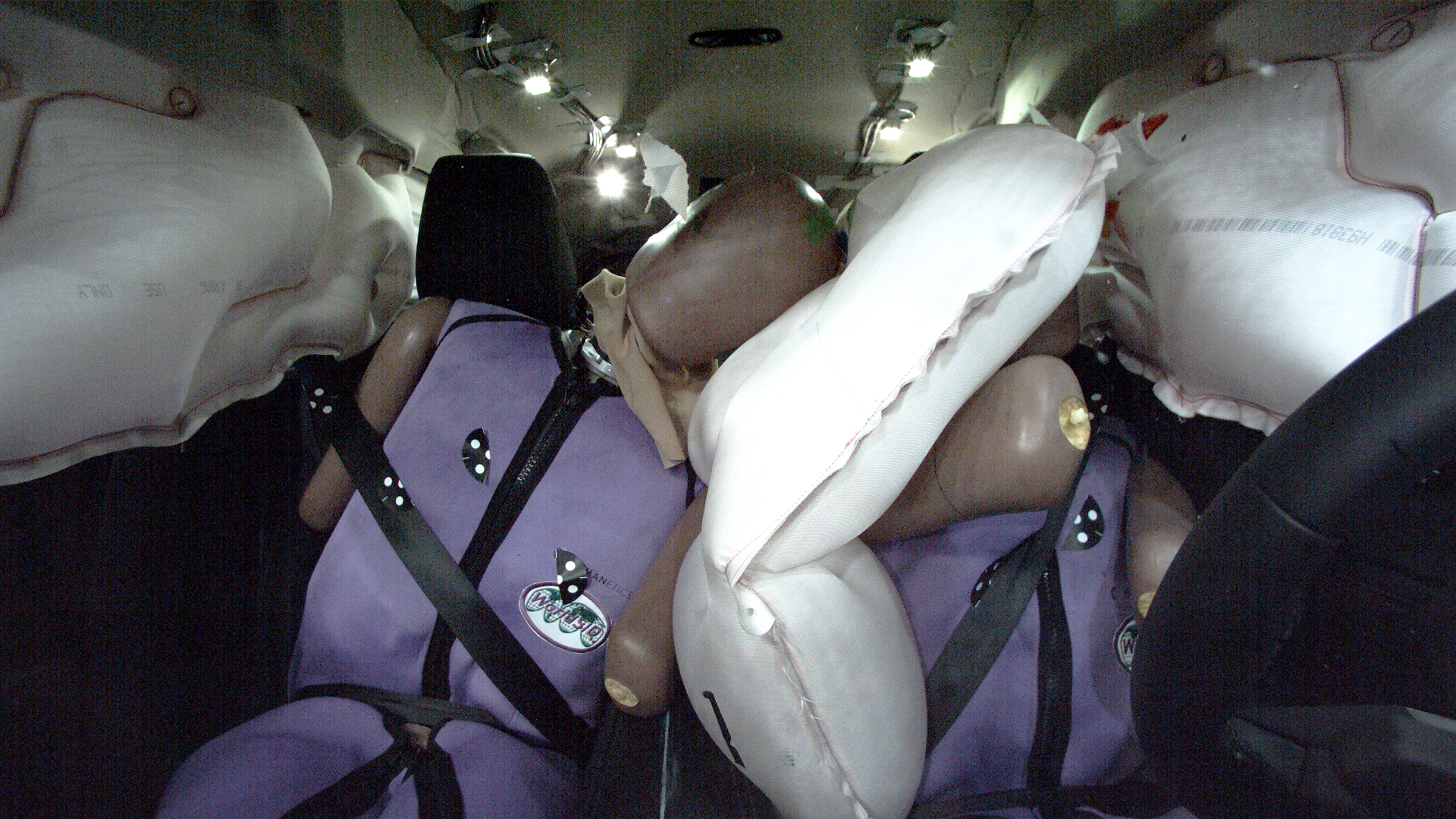 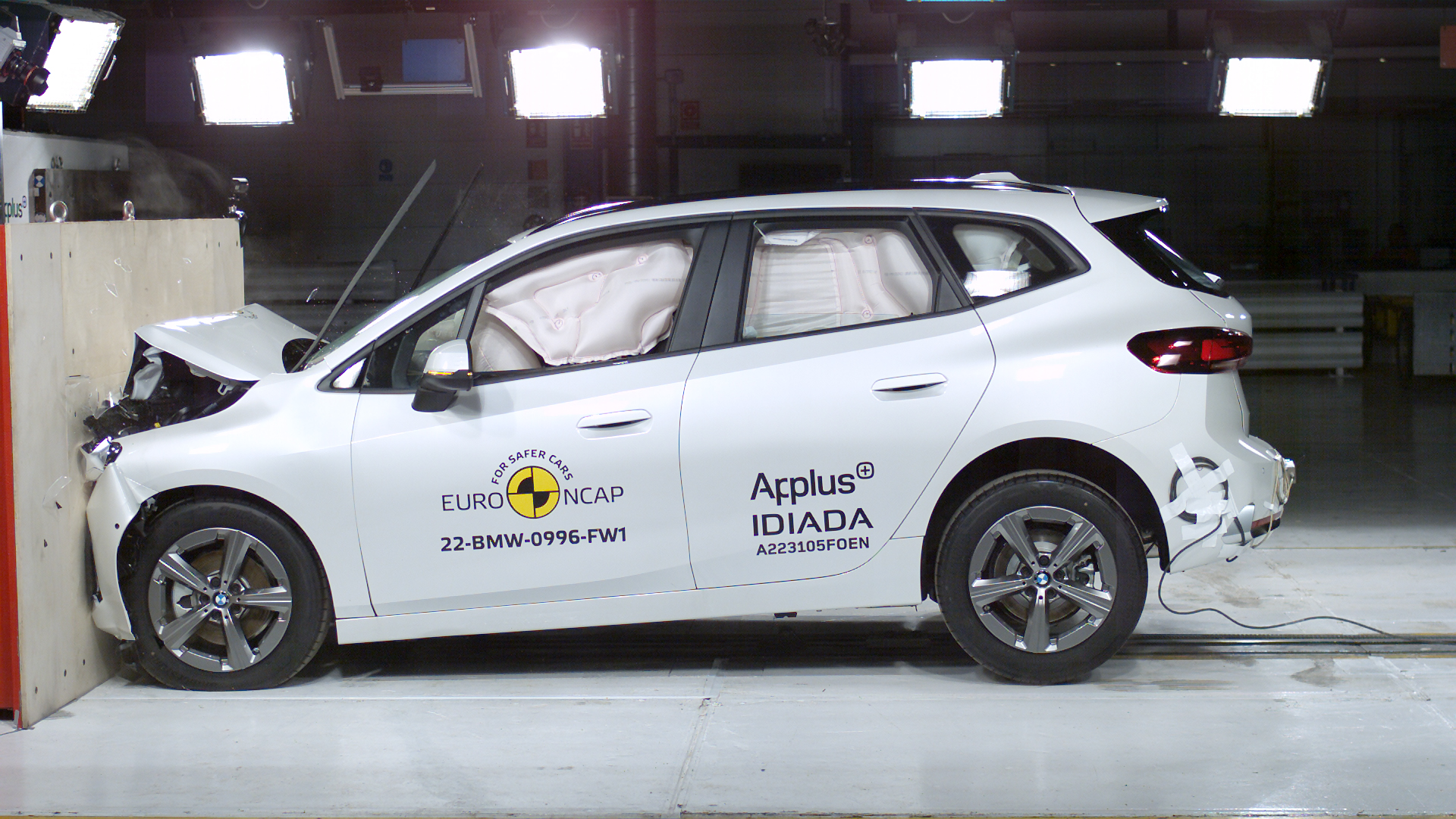