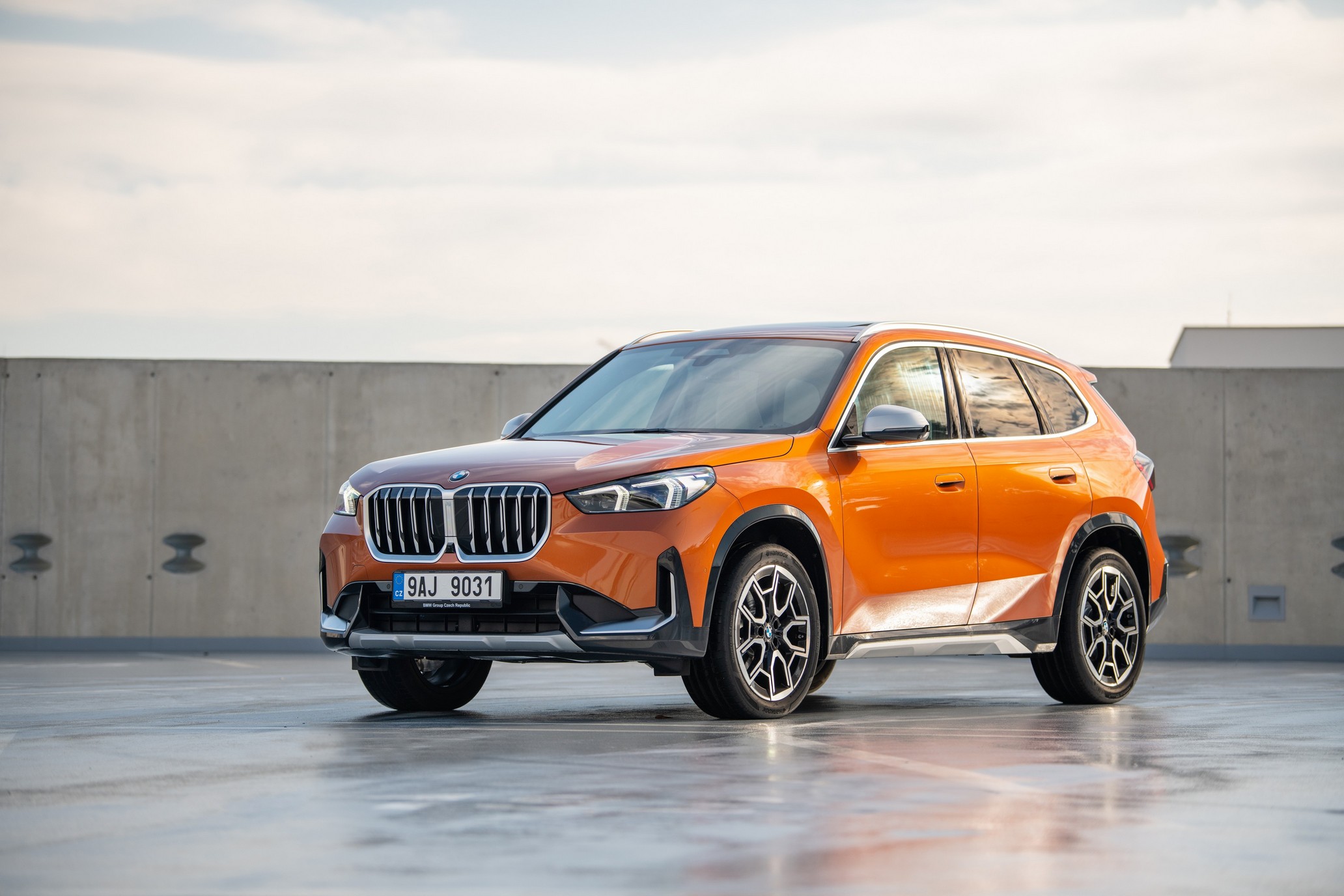 It was only last week when BMW France showcased the new X1 in two shades of blue for the compact crossover’s local launch and now the Czech branch has fresh imagery to share. The baby X model is dressed for the occasion in Utah Orange, a new addition to the color palette introduced earlier this year with the U11 generation. As for the trim level, xLine slots above the base model but below the M Sport in the vehicle’s hierarchy,

Wearing Czech plates, this X1 was built to the xDrive23d specification, meaning it’s the top diesel variant with all-wheel drive. It rides on optional 19-inch (867) alloy wheels with a two-tone look and has silver body accents lending it a rugged appearance exclusive to the xLine flavor. As with virtually all press images we’ve seen so far, the smallest X model has adaptive LED headlights. 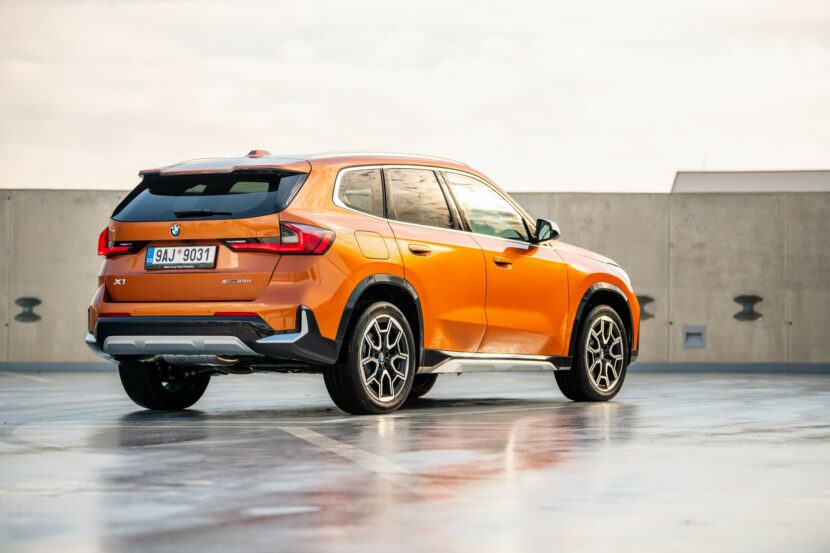 The diesel engine uses 48V mild-hybrid tech and works exclusively with a seven-speed, dual-clutch automatic transmission. At an additional cost, BMW sells the X1 xDrive23d with adaptive M suspension and sport-tuned steering for those who want a sharper crossover combined with the excellent fuel economy and torque delivery of a diesel engine.

The X1 family is bound to grow in 2023 with the launch of a first-ever M Performance version, dubbed M35i. There should also be an sDrive-badged iX1 with a front-wheel drive layout serving as a cheaper alternative to the dual-motor xDrive30. These will join an already vast lineup that includes gasoline, diesel, and plug-in hybrid members. 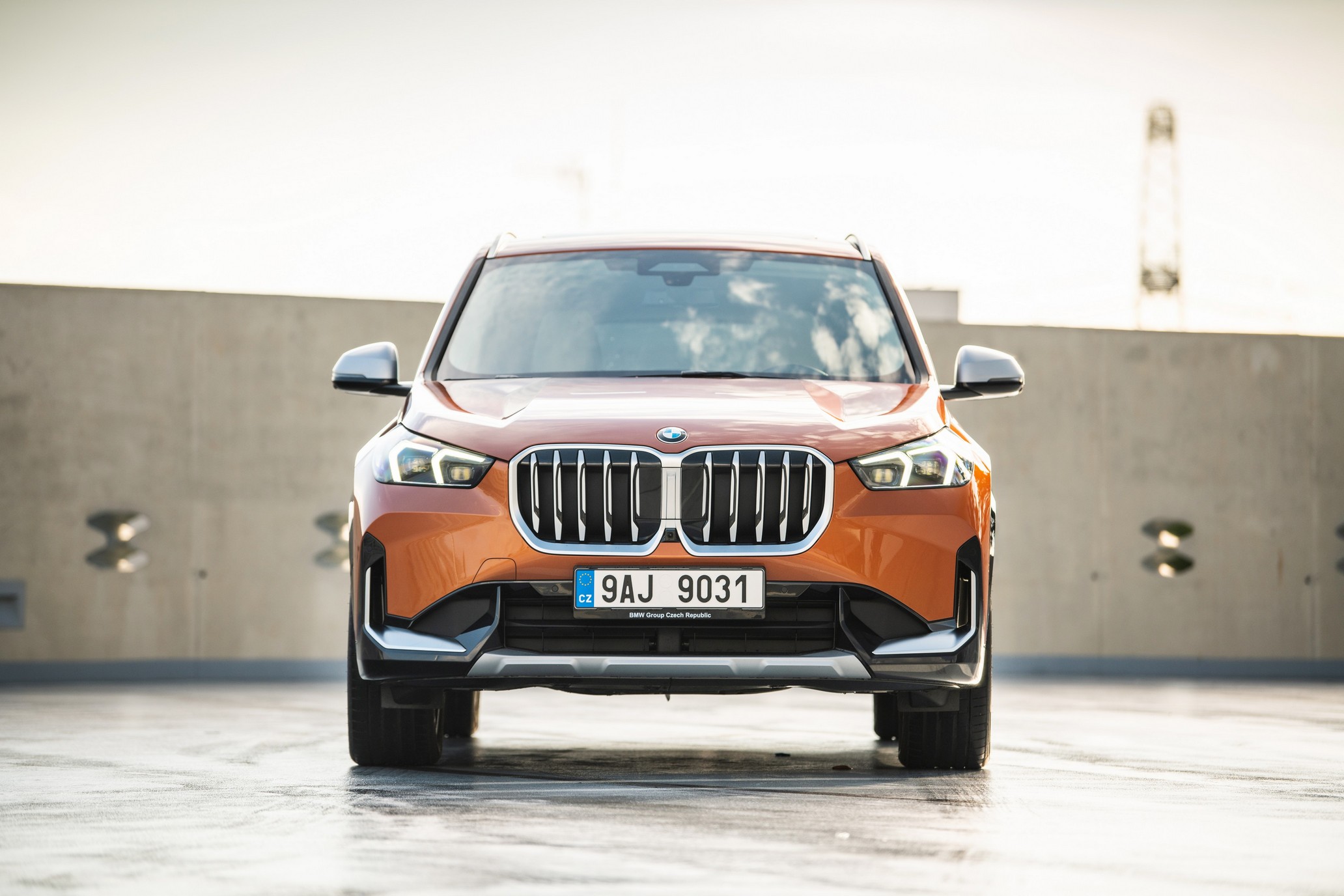 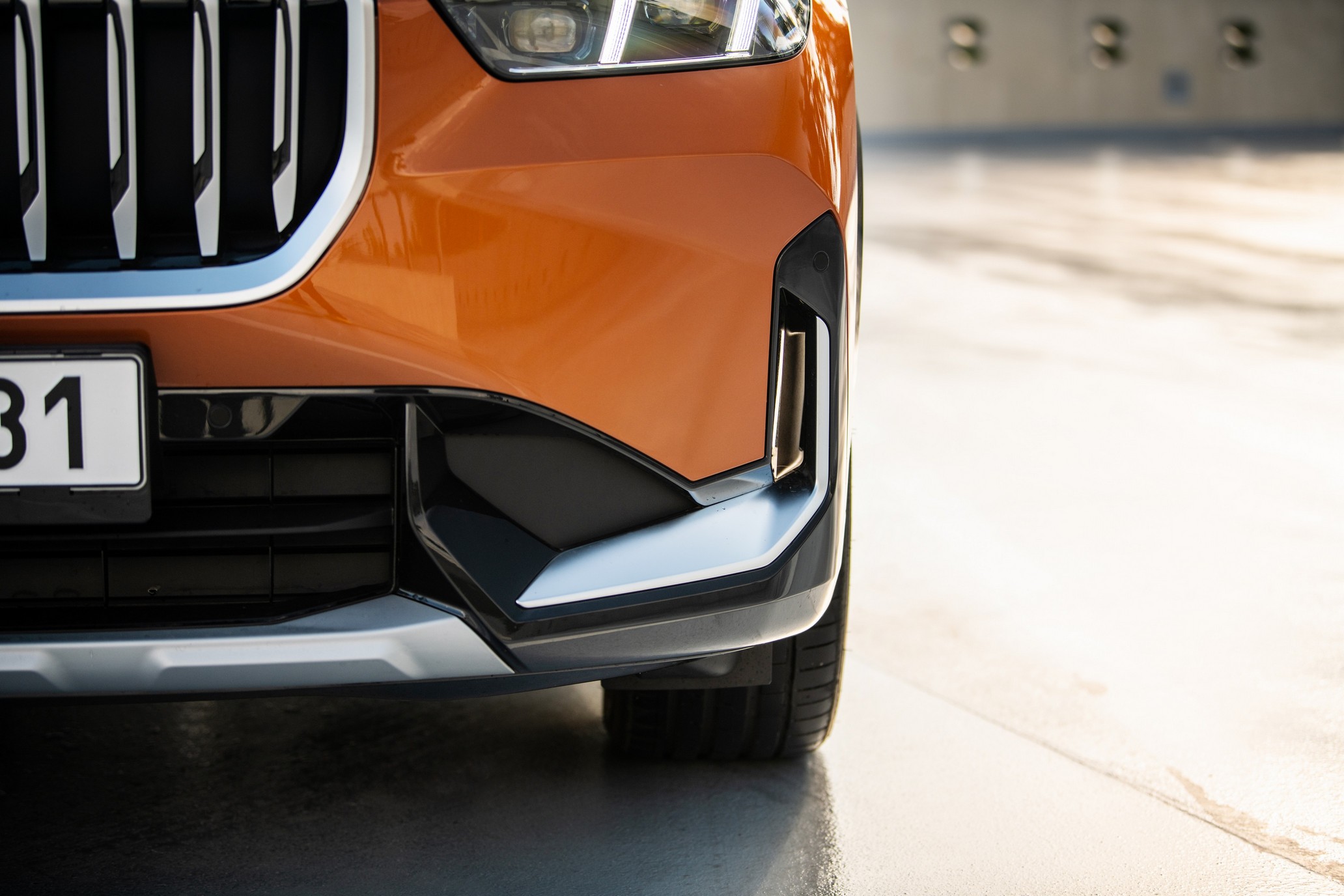 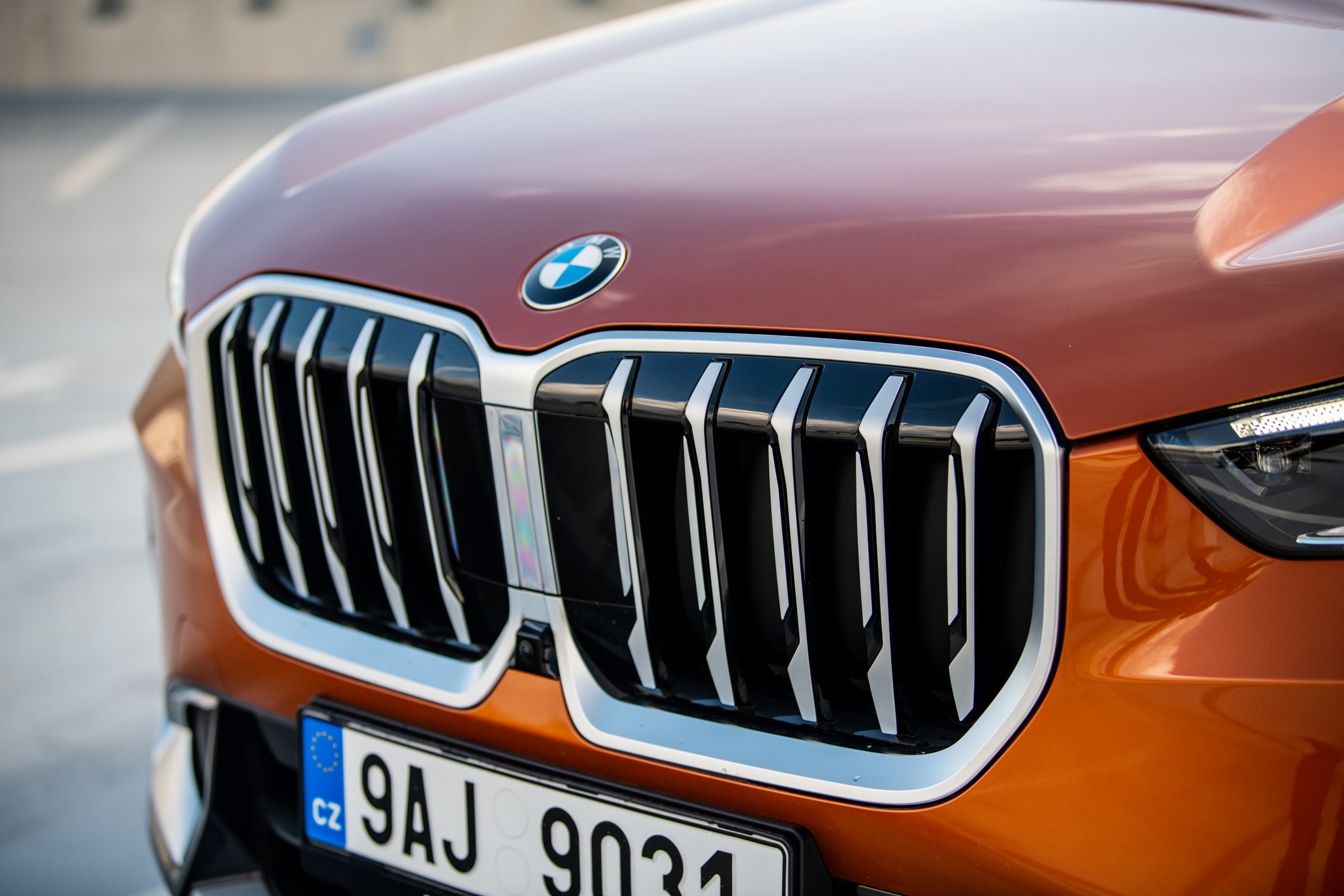 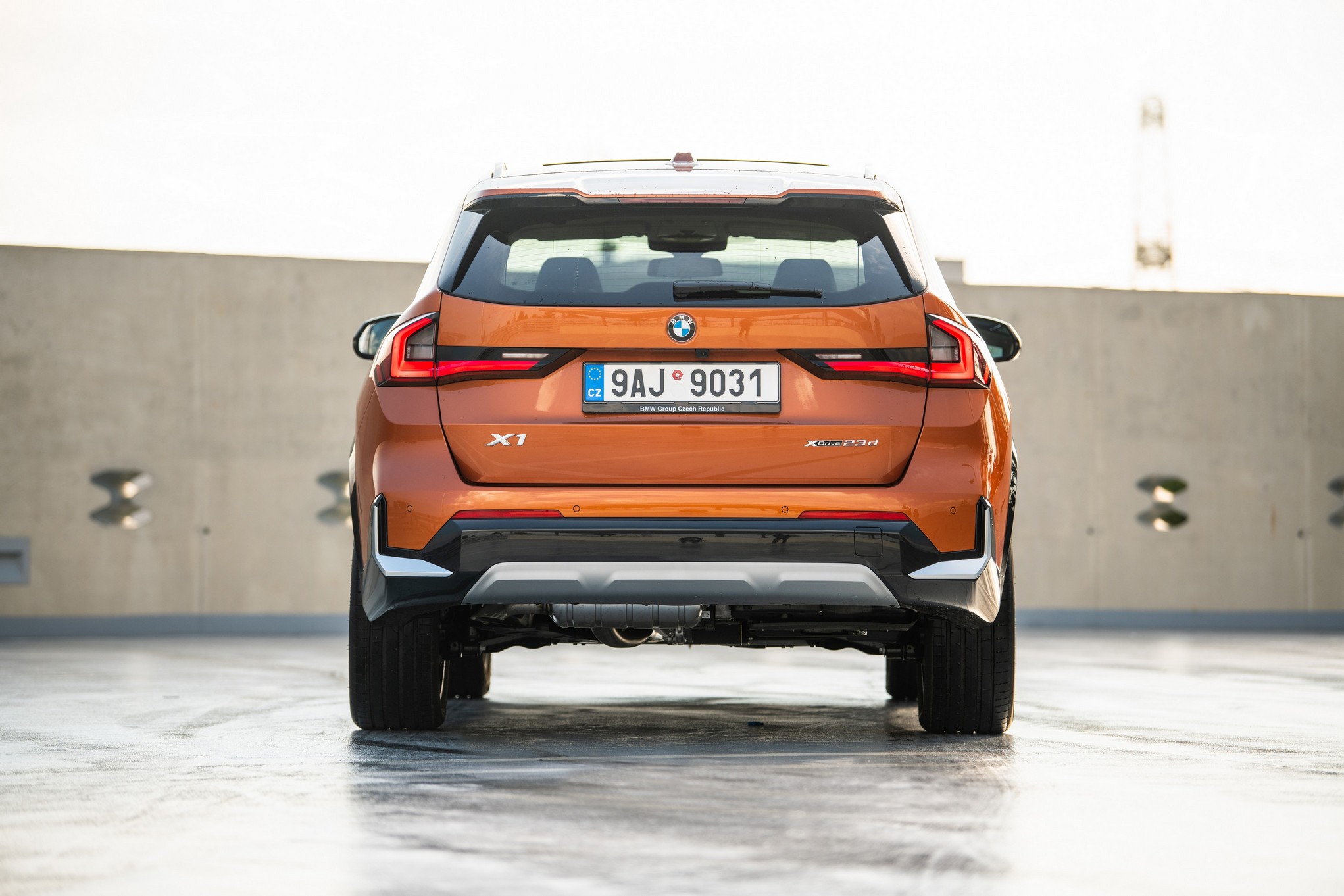 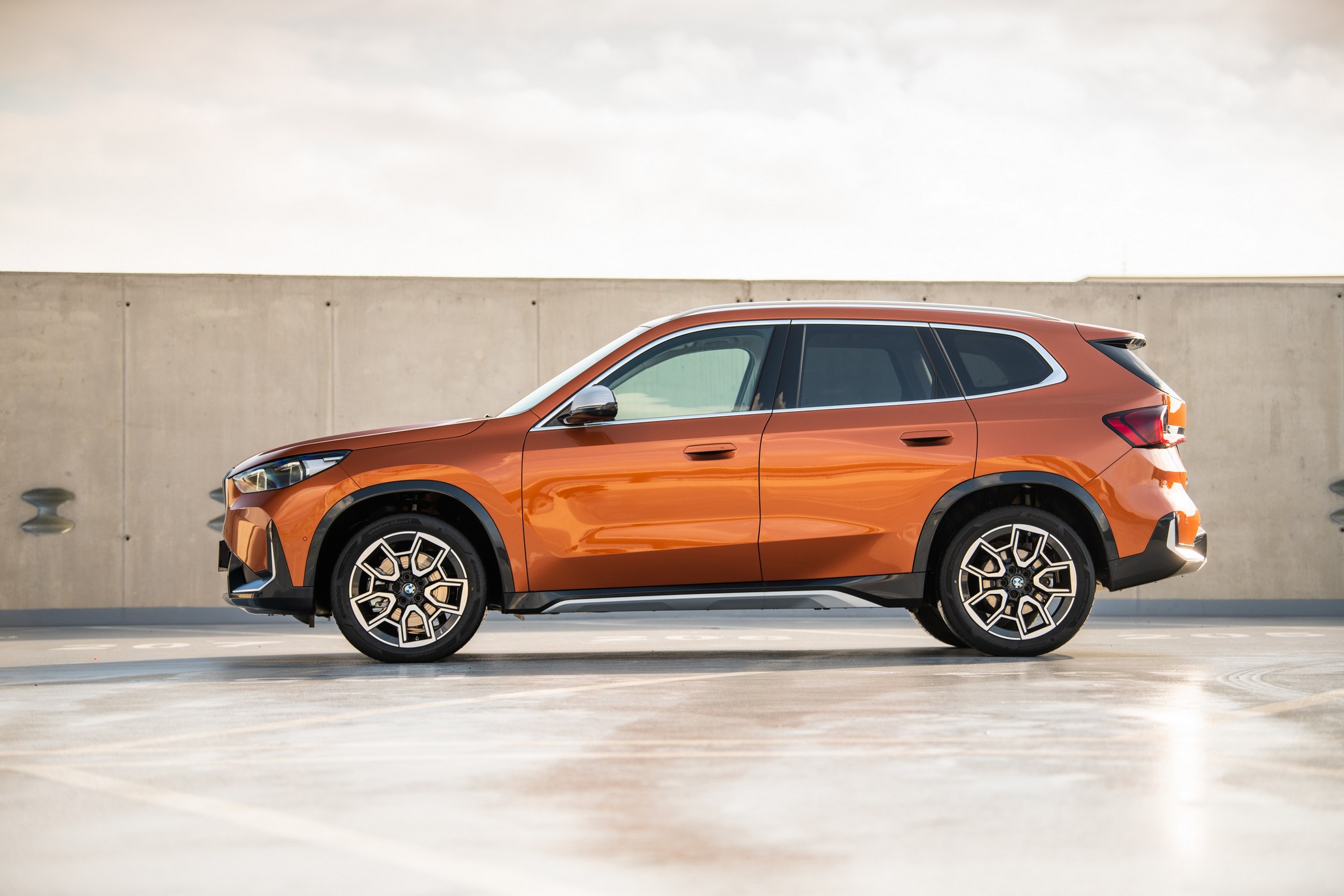 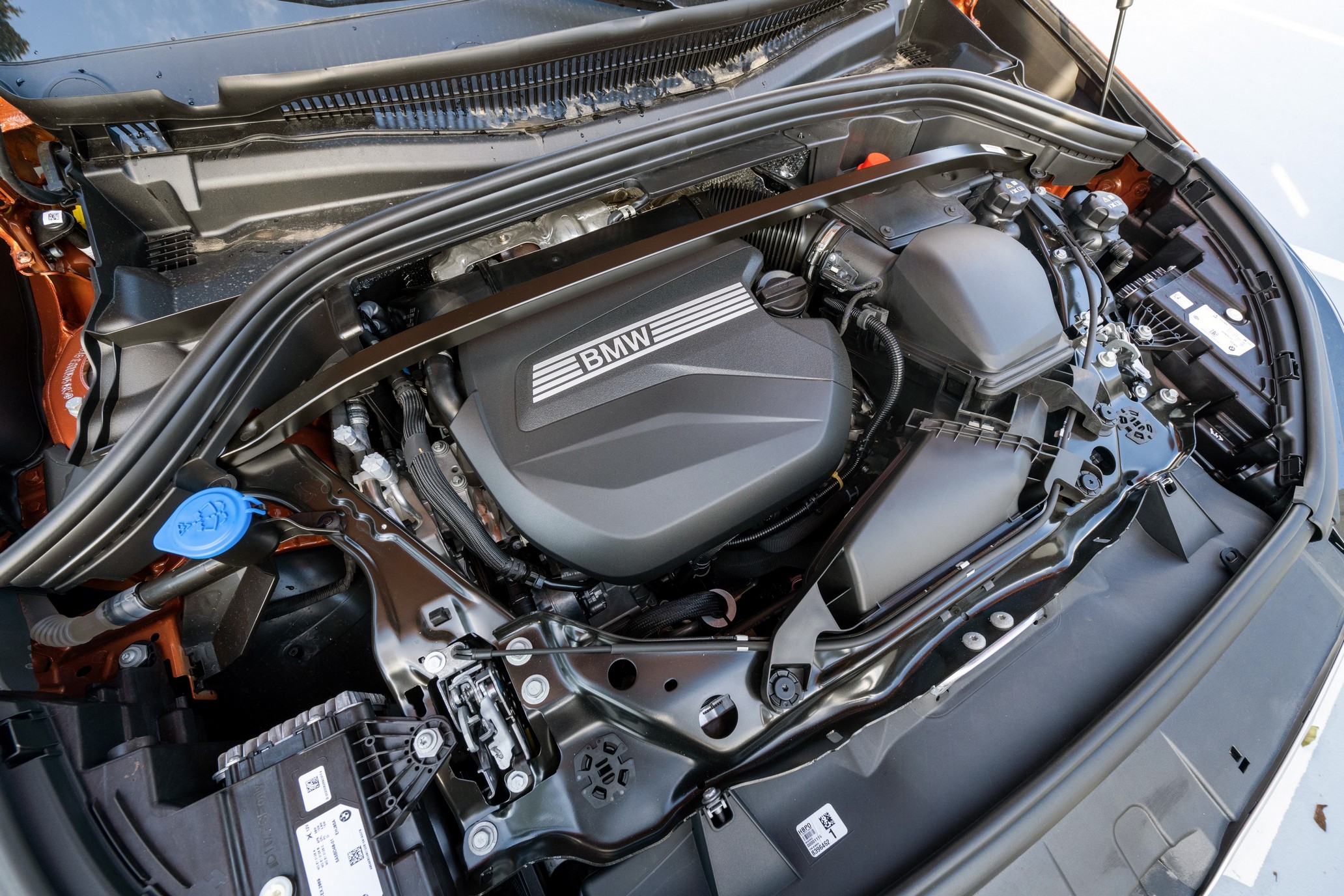 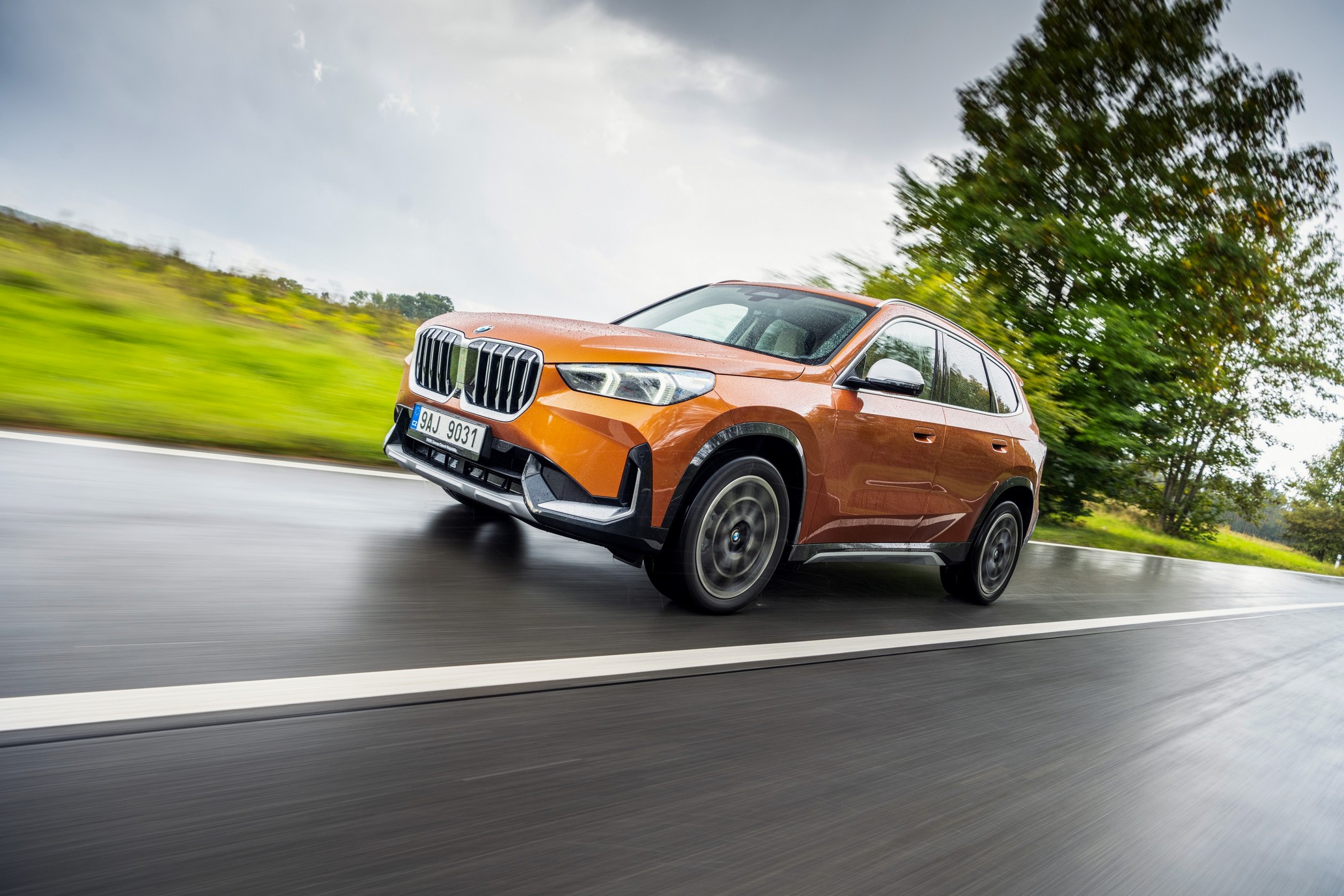 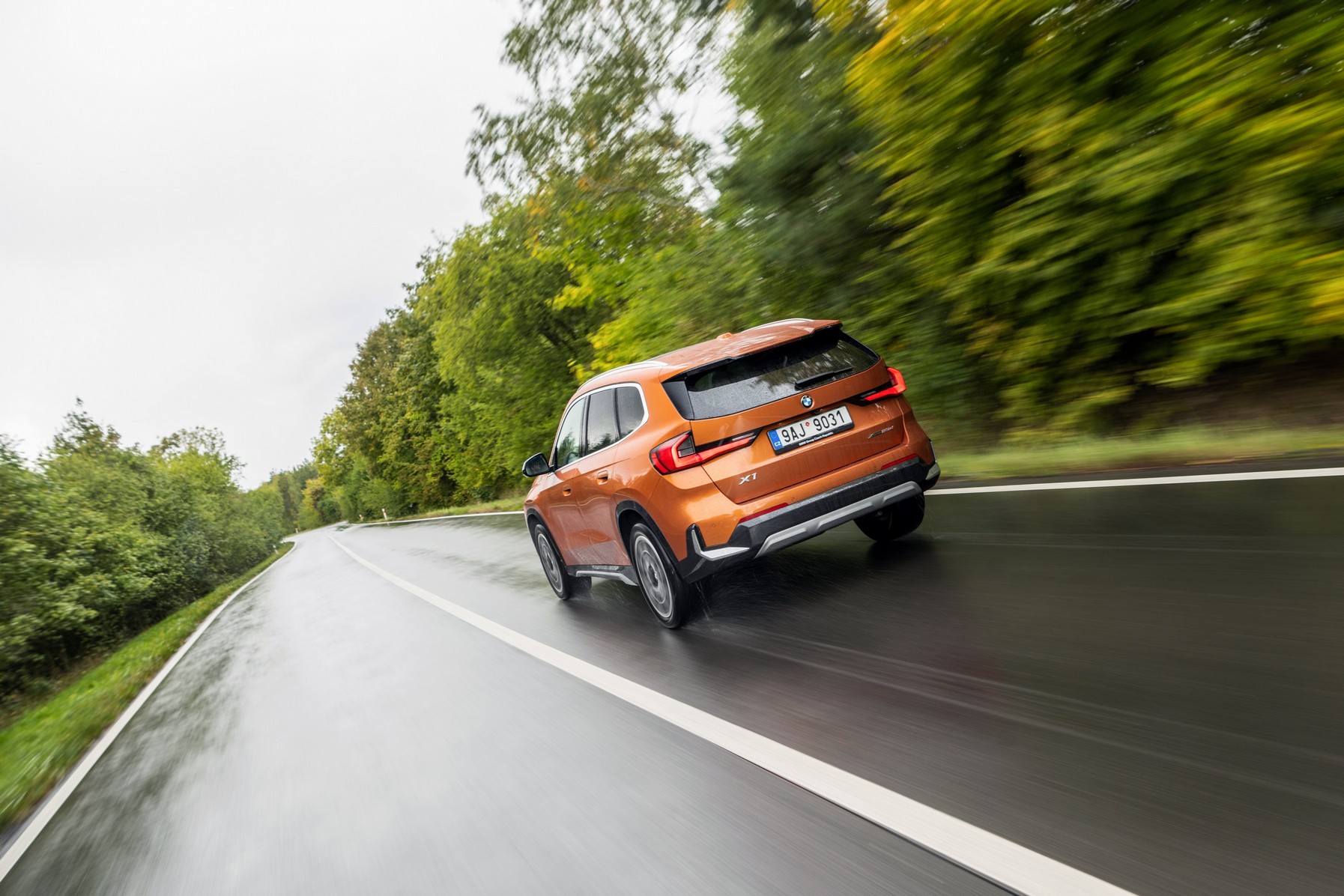