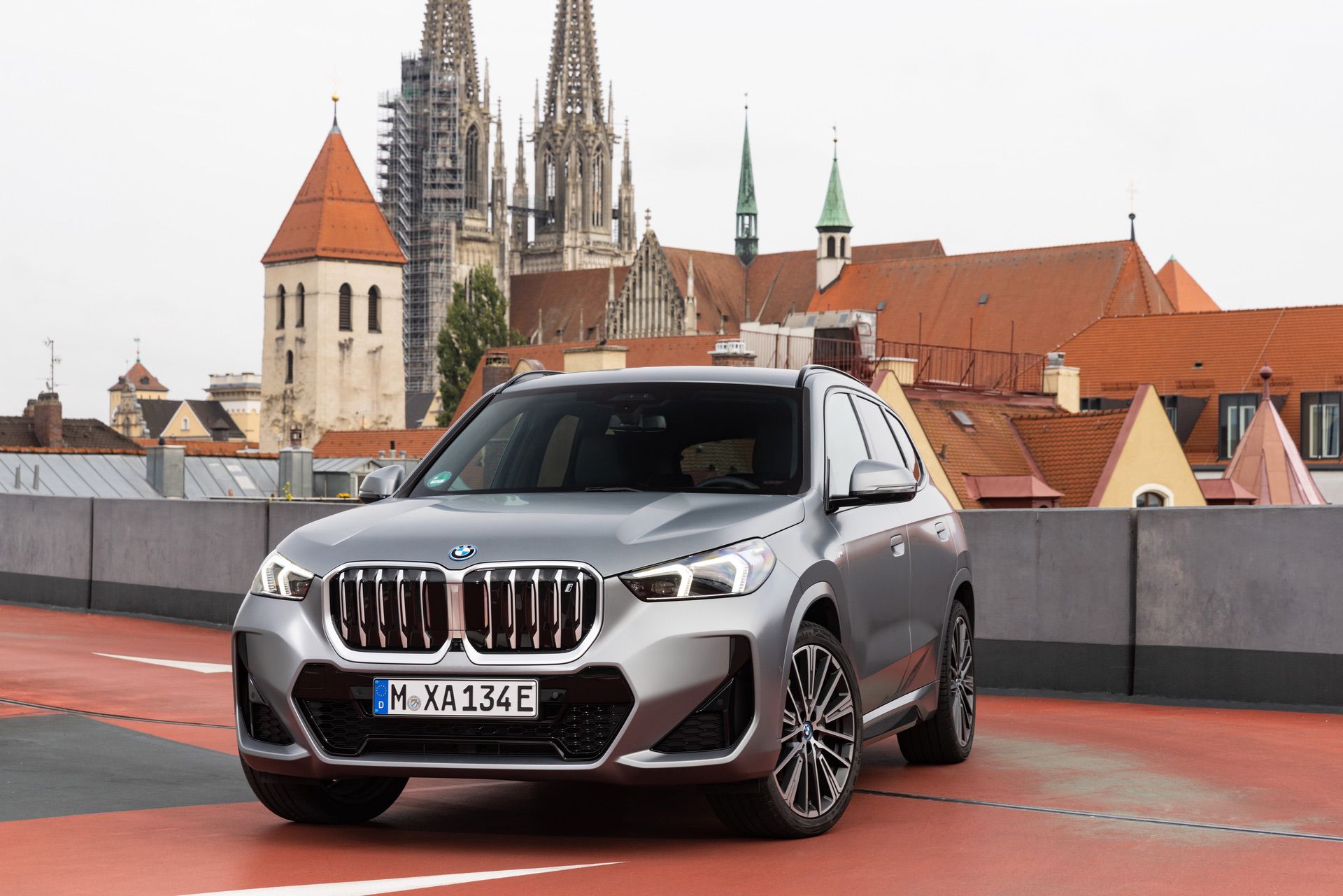 When BMW introduced the third-generation X1 (codenamed U11) in early June, the compact crossover was presented with a couple of gasoline and diesel engines but only one electric version of the iX1. Upon launch, the zero-emissions model will be exclusively offered in the xDrive30 specification with dual motors and all-wheel drive. However, a more attainable entry-level derivative could follow as early as 2023.

According to our German colleagues at BimmerToday, an sDrive variant is planned to join the lineup at some point next year. Much like the X1 sDrive with a gasoline or diesel engine, the electric motor is expected to drive the front wheels. Sticking to a FWD setup makes sense because it reduces costs for the manufacturer. It’s too soon to say whether BMW intends to sell an sDrive20 or an sDrive25, but the report speculates the latter could arrive later in the life cycle.

It is believed the engineers don’t plan to change the battery from the xDrive to the FWD version, meaning the iX1 equipped with just one electric motor should carry over the same pack with a usable capacity of 64.7 kWh. BimmerToday expects a minimum range of 400 kilometers (249 miles) in the WLTP cycle, which should be an adequate number for most customers. 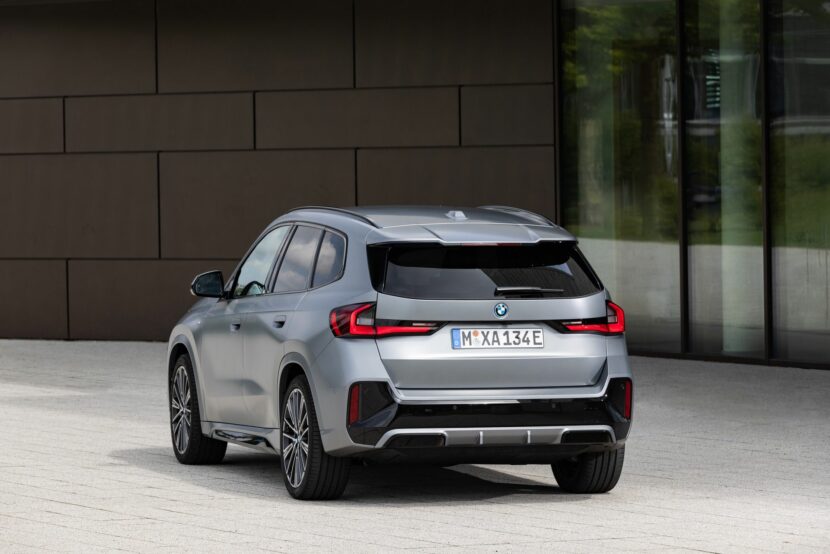 Needless to say, a single-motor iX1 would undercut the xDrive variant, which starts at €55,000 at home in Germany. It would come closer to an indirect i3 replacement, although that was a smaller hatchback with rear-wheel drive and quirky styling whereas the iX1 looks virtually the same as the ICE-powered X1.

Lest we forget BMW has already confirmed the X1 lineup with the launch of two plug-in hybrid versions, xDrive25e and xDrive30e. Both will utilize a three-cylinder gasoline engine that will power the front wheels via a seven-speed, dual-clutch automatic transmission in conjunction with an electric motor mounted at the back.

The lesser of the two PHEVs is rated at a combined 245 hp while the more potent will have 326 hp on tap or even more than the upcoming X1 M35i. The PHEV duo will rely on a battery pack with a usable energy content of 14.2 kWh, good for up to 55 miles (89 kilometers) of WLTP range.