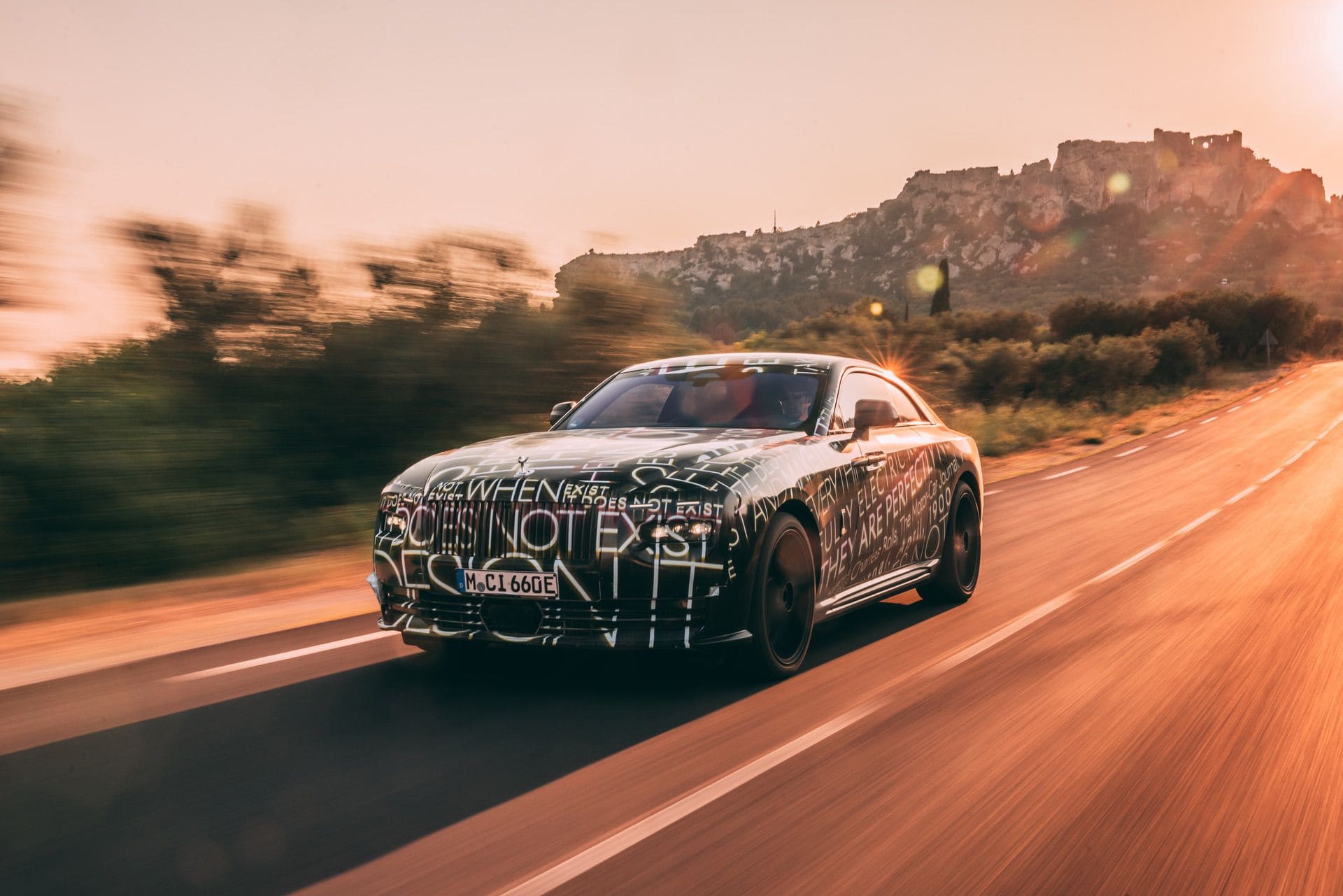 BMW fans know Markus Flasch as the CEO of BMW M, where he made quite a positive impression. It was under Flasch that cars like the BMW M3 Touring were given the go-ahead, so he’ll always have a special place in the hearts of BMW enthusiasts. However, he’s no longer the CEO of BMW M and instead is involved with the integration of all BMW Group products that don’t come from the M Division. Interestingly, that now includes the Rolls-Royce Spectre, which he recently teased on Instagram.

It was unusual at first to see a Rolls-Royce product on Flasch’s Instagram, as he’s been most known for promoting M products. But now that Flasch oversees all BMW Group products, the new Spectre is in his wheelhouse. It’s unclear if Flasch has had any dynamic input on the way the Spectre handles or feels, as the Spectre’s development was likely well underway by the time Flasch took this new position. However, if he has had any dynamic input, it would be welcome, as he did a good job with BMW M.

While the Rolls-Royce Spectre isn’t exactly a sports car, it is a high-performance grand touring coupe. As a high-performance grand coupe, it does need to be competent in the twisties, even if it isn’t exactly sporty. Typically, just mentioning the word “sporty” while discussing a Rolls-Royce will get you arresting in the UK, but the Spectre might be a different beast. In recent teasers and videos from Rolls, we’ve seen that the Spectre is a surprisingly fun car to drive, with the famously reserved British brand even testing it hard on track.

We haven’t been able to see much of the Spectre so far, as we’ve only seen it covered in camouflage thus far, but it looks good from what we can see. It has classic Rolls-Royce proportions but it seems a bit sleeker than usual. It’s clear Rolls-Royce wants the Spectre to have a more exciting feel than all other Rollers. So I guess it’s fitting that the former CEO of BMW is promoting it.