ALPINA To Focus On Luxury, Bridge Gap Between BMW And Rolls-Royce

Home » ALPINA To Focus On Luxury, Bridge Gap Between BMW And Rolls-Royce 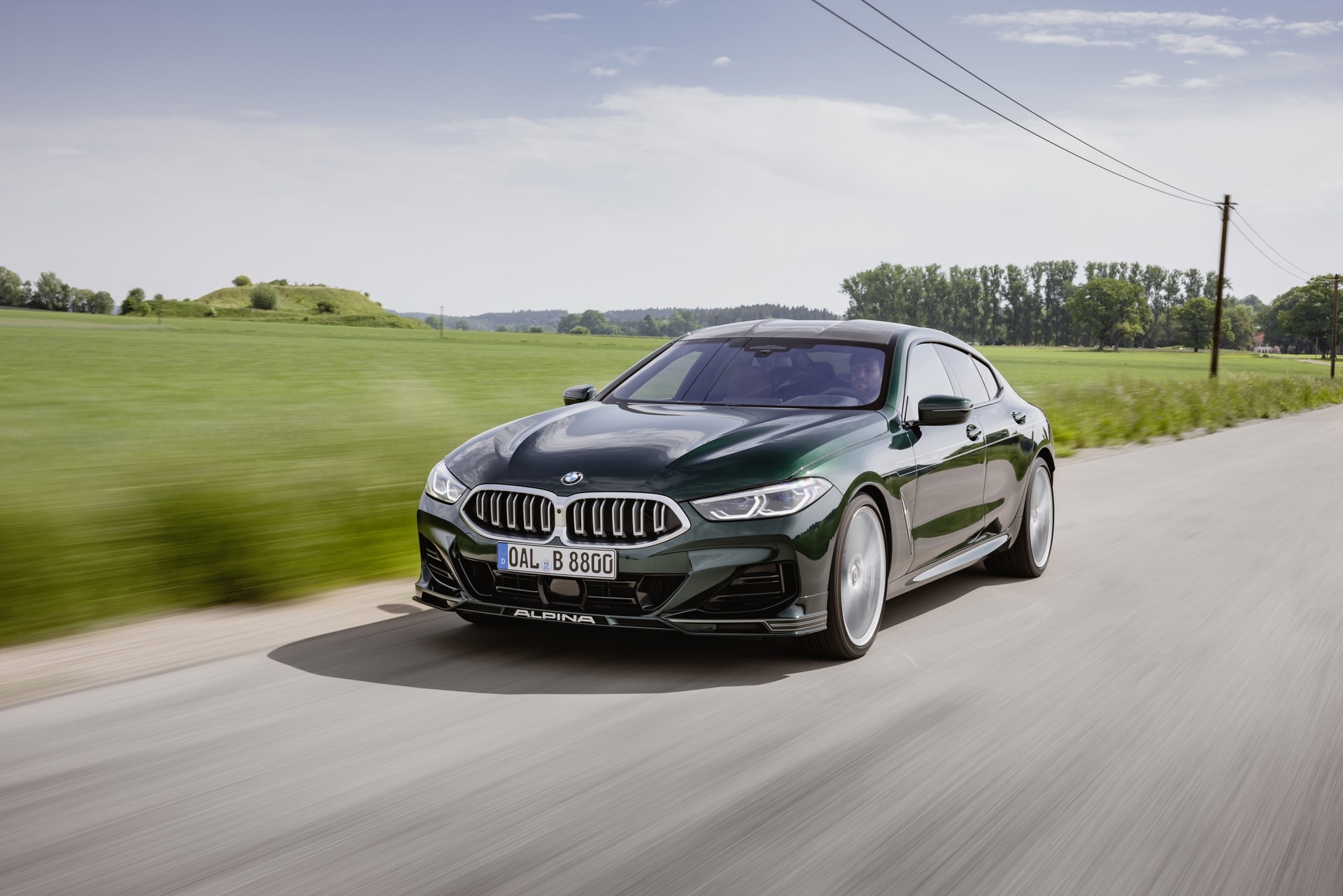 The BMW Group took many people by surprise back in March when it announced plans to acquire ALPINA. Since then, we’ve learned there won’t be any radical changes in Buchloe and the new owner will be “very careful and thoughtful” in how it will shape the brand’s future. The current partnership between the two entities will come to an end on December 31, 2025, so whatever BMW has in store for ALPINA, it won’t come into effect until 2026 at the earliest.

In the meantime, a high-ranked BMW official spoke with Australian magazine CarSales about the direction ALPINA will take under new ownership. BMW’s Vice President, Head of Series Luxury Class, Christian Tschurtschenthaler, believes there is a gap that needs to be filled between the most expensive BMW and the “cheapest” Rolls-Royce:

To that end, future ALPINA models will focus on the luxury side, with Tschurtschenthaler mentioning cars won’t get any sportier than they are today. Launching faster and more powerful models would cannibalize sales of the M division, which the BMW Group obviously wants to avoid. The likes of the B3 and B5 models will remain in production until the middle of the decade, but it’s unclear what will happen after that.

The future is looking particularly grim for the smaller B3 as Tschurtschenthaler rhetorically asked whether there’s any logic in having the car on sale when this new wave of ALPINAs will cost a lot more:

As a final note, insiders claim there won’t be a new B7 based on the 7 Series G70, at least not in the foreseeable future. That would be an unexpected move, especially in light of these recent statements about ALPINA moving deeper into luxury territory.