BMW Assures ALPINA Fans There Won’t Be Any Radical Changes 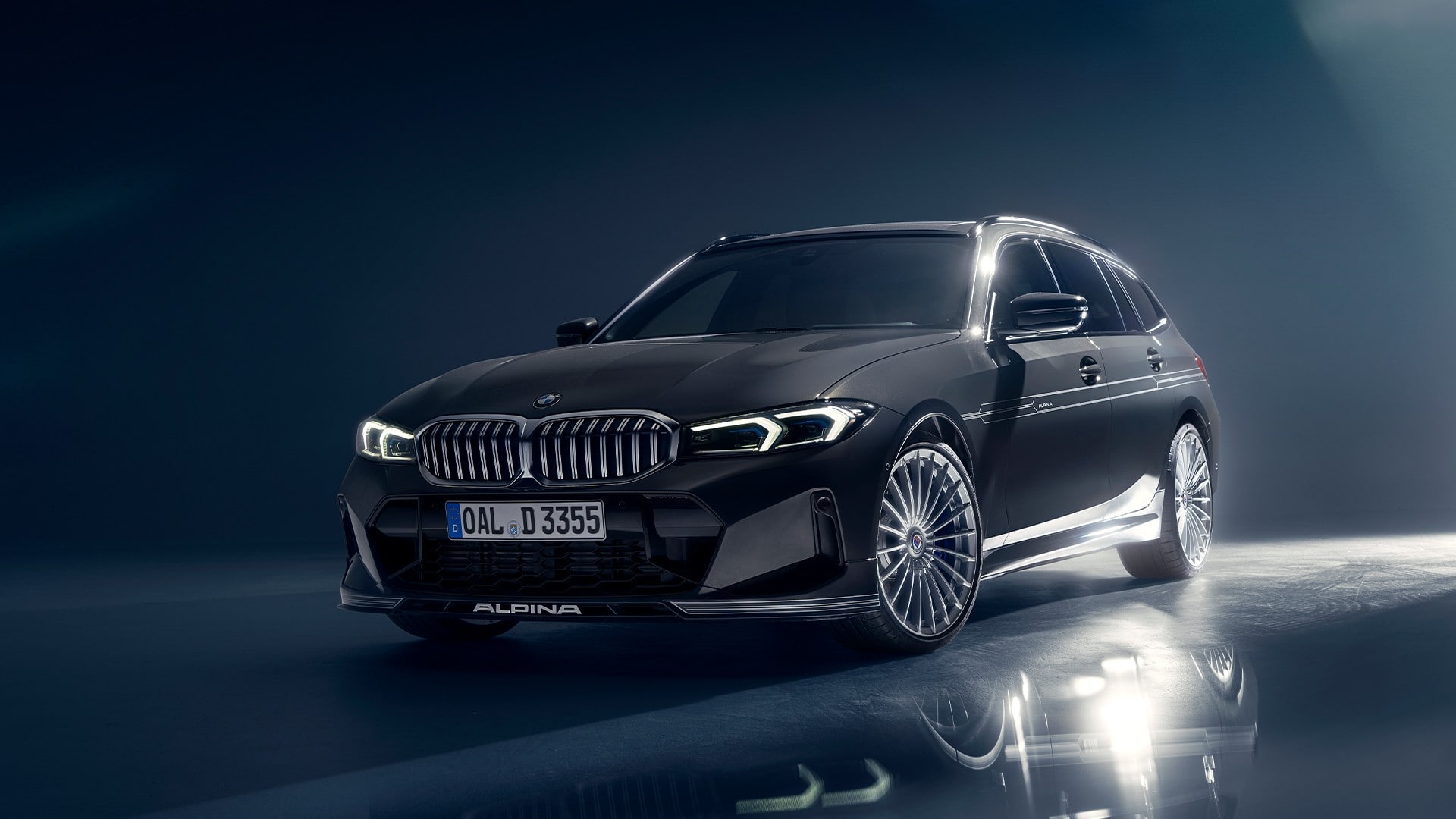 In early March, the BMW Group announced plans to expand its portfolio by acquiring ALPINA after more than half a century of collaborations. The existing agreement between the two was renewed at the end of 2020 for another five years, until December 31, 2025. The tie-up will have ramifications as far as the workforce is concerned. Those who won’t continue at the Buchloe site will be relocated within the BMW Group. Alternatively, they’ll be assisted in finding a new job with suppliers and development partners.

At this year’s Concorso d’Eleganza Villa d’Este, we sat down and had a chat with BMW design boss Adrian van Hooydonk about what the future has in tow for ALPINA. Its new parent company knows not to mess around with a winning recipe. After all, 2021 was the most successful year ever for the niche luxury marque. 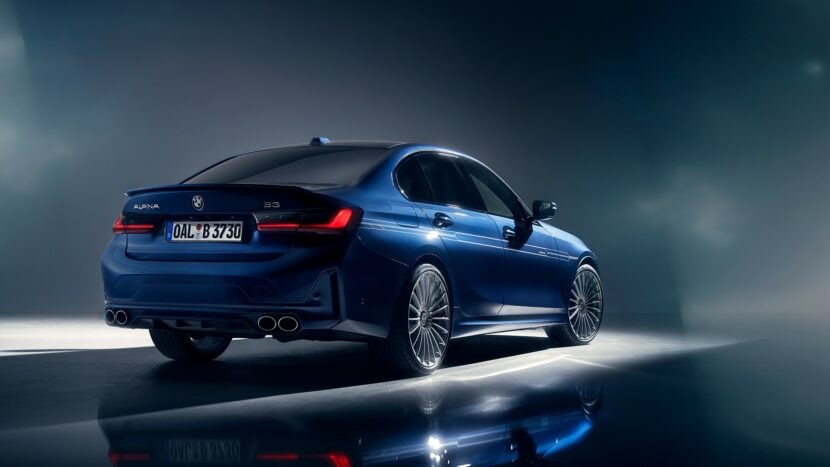 “We want to be careful with that brand because we bought it for a reason. ALPINA is successful in its segment, and it stands for something. For high quality, handcrafted luxurious mobility. We felt that that would be good to add to our range. In fact, we were already helping ALPINA produce these vehicles, so we are not looking at any radical change in the immediate future.”

The 57-year-old Dutch designer said the BMW Group is going to be “very careful and thoughtful” about shaping the future of ALPINA. There won’t be any changes in the foreseeable future as Adrian van Hooydonk said the priority is to make the most of the synergies between the two companies. After that, we’ll begin to see some well-thought-out changes.

It’s too soon to say where ALPINA will be positioned within the BMW Group, but some journalists believe it will slot between the most luxurious BMW models and Rolls-Royce. Since the current deal won’t end until 2026, we’re in for a long wait to see how ALPINA products will be marketed.