2023 ALPINA B3 Sedan And Touring Debut With More Power

Home » 2023 ALPINA B3 Sedan And Touring Debut With More Power 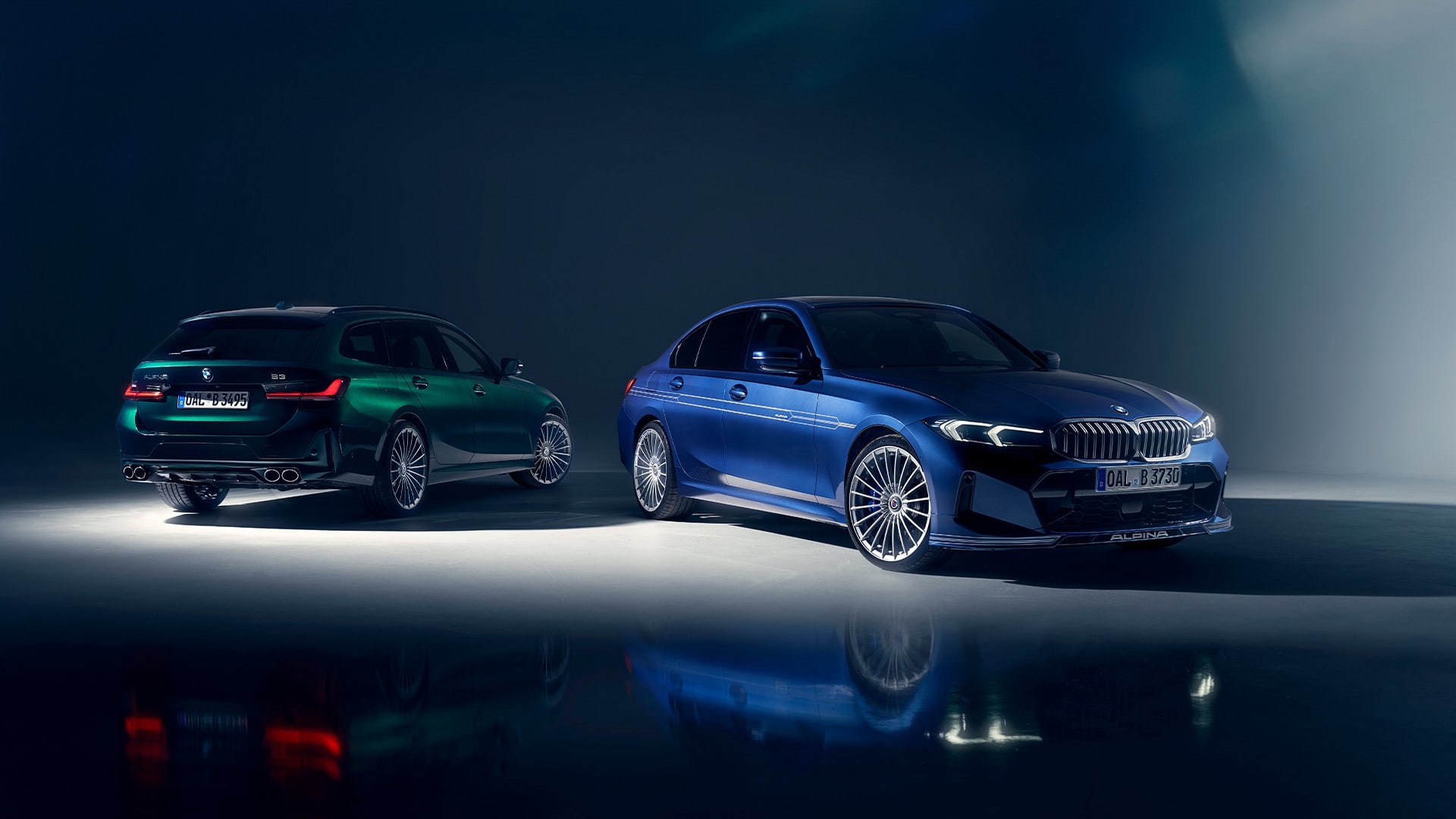 BMW unveiled the 3 Series LCI last week and it was only a matter of time before ALPINA would follow suit. Meet the 2023 B3 in both Sedan and Touring guise with the sharper headlights of the 3er and its mildly updated bumpers. It also inherits the iDrive 8 and other tweaks that came with mid-cycle facelift for the luxury sports sedan.

There’s more to the B3 than the novelties introduced with the 3 Series LCI as ALPINA worked on the 3.0-liter engine. The turbocharged inline-six now pushes out 33 horsepower and 30 Newton-meters (22 pound-feet) of torque more than before to mirror the B4 Gran Coupe unveiled at the end of March. The added oomph was obtained from the twin-turbo engine through a new engine software and improved exhaust gas treatment technology. 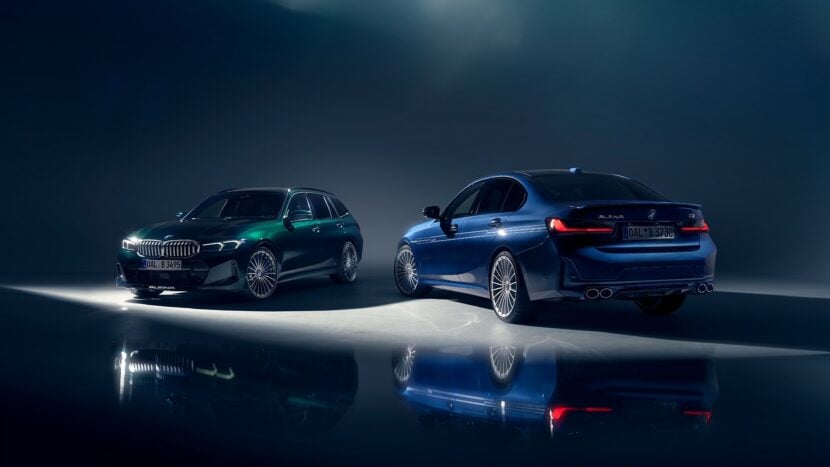 Stick with the B3 Sedan and ALPINA says it’ll do 0 to 62 mph (100 km/h) in 3.6 seconds while the Touring needs an extra tenth of a second since it’s slightly heavier. The saloon will max out at 190 mph (305 km/h) whereas the wagon is a smidge slower, at 188 mph (302 km/h). The S58 engine works with a beefier eight-speed automatic transmission featuring a reinforced torque converter and wheel set to cope with the massive torque.

Riding on optional 20-inch forged alloys with the timeless 20-spoke design, the revised B3 duo uses a variable all-wheel-drive system with an electronic limited-slip differential at the rear. It gets a bespoke set of tires with “ALP” lettering on the sidewall and stops efficiently thanks to 395-mm front and 345-mm rear brakes with blue calipers and “ALPINA” white lettering. At an additional cost, buyers can opt for upgraded brakes with lightweight drilled discs and brake pads that cope better with high temperatures.

ALPINA is already taking orders for the 2023 B3 and will commence deliveries to customers in October. Math in Germany starts at €88,600 for the Sedan and from €89,900 for the Touring, with numerous personalization options available at an extra cost. 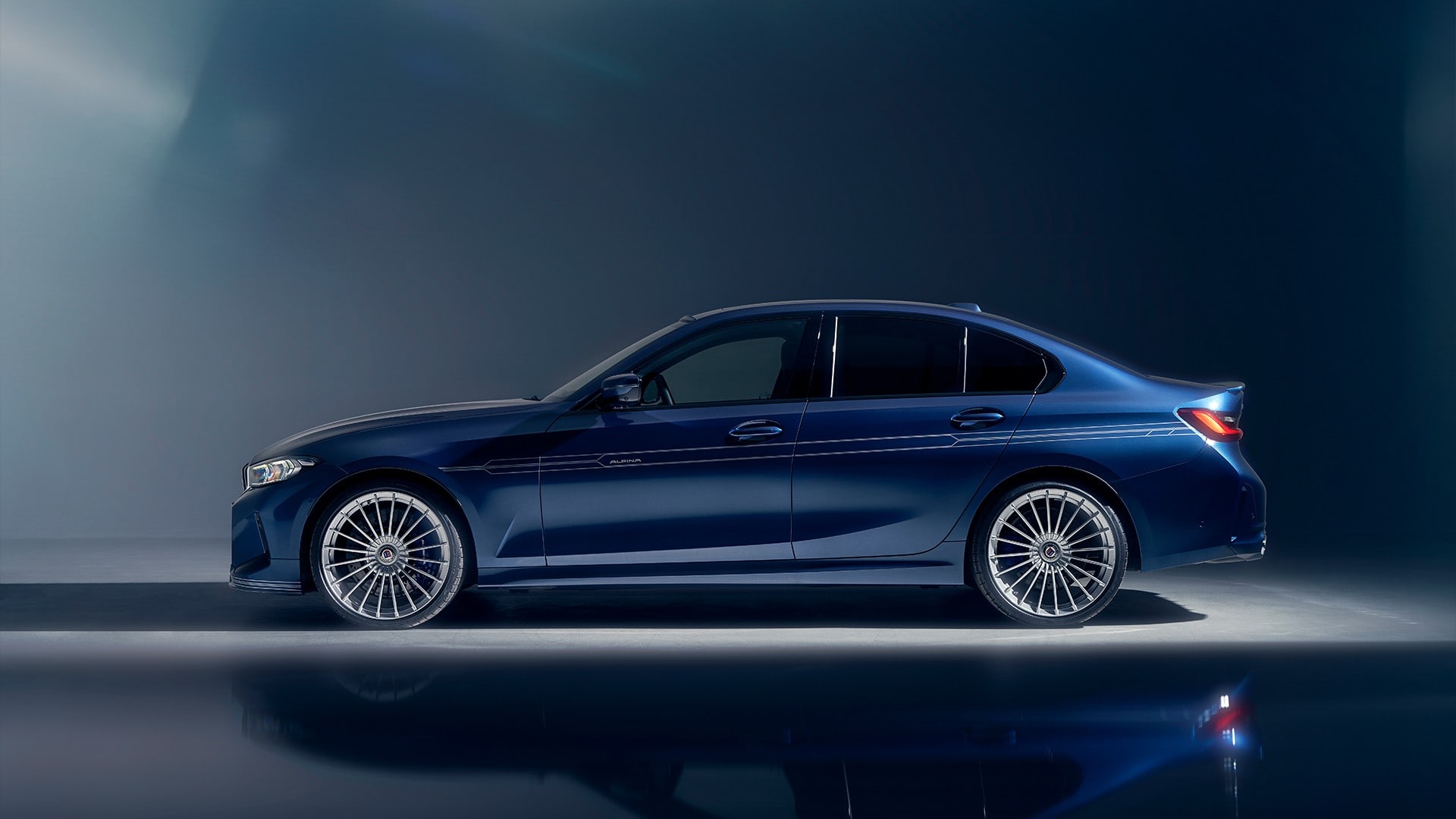 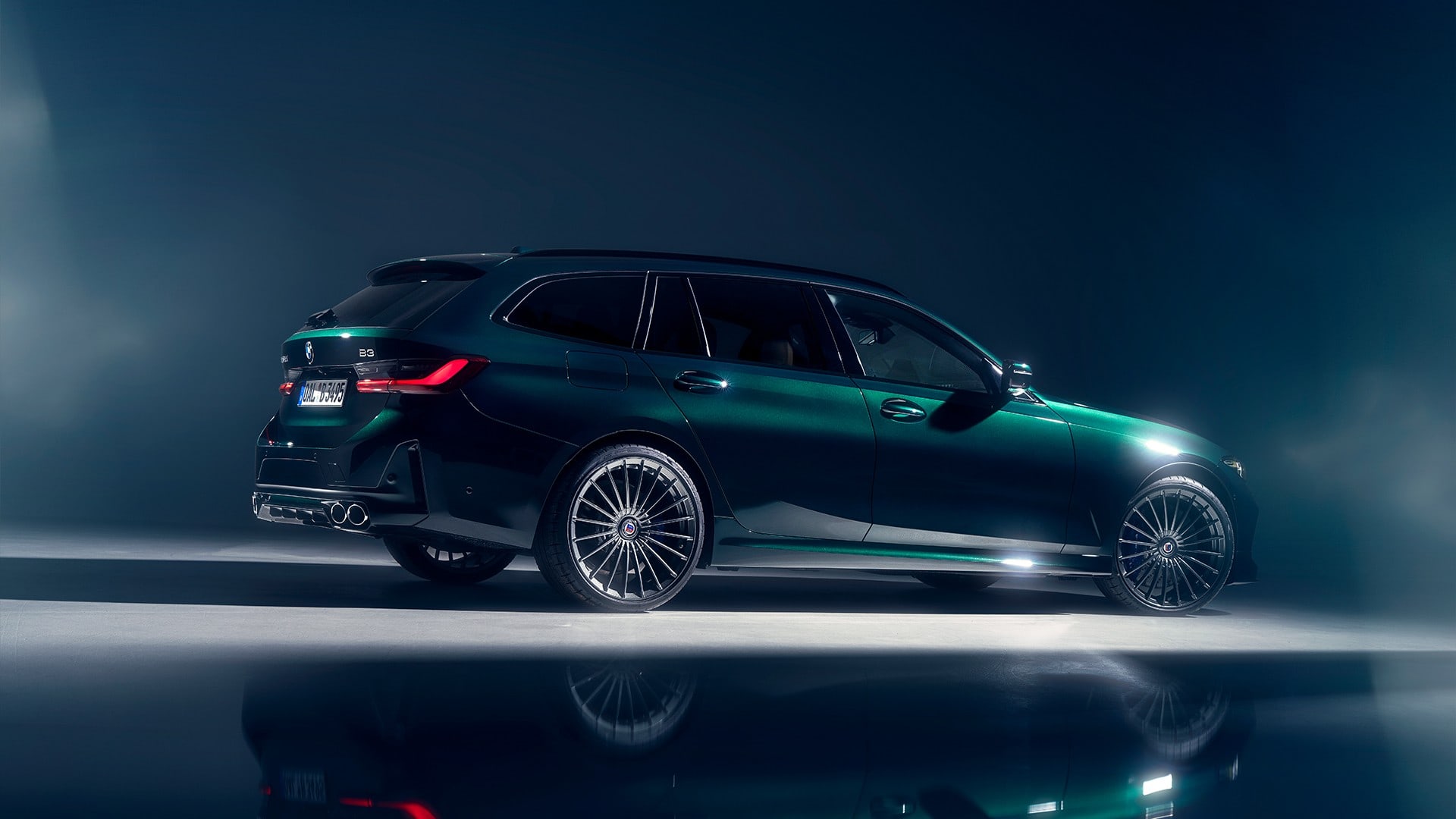 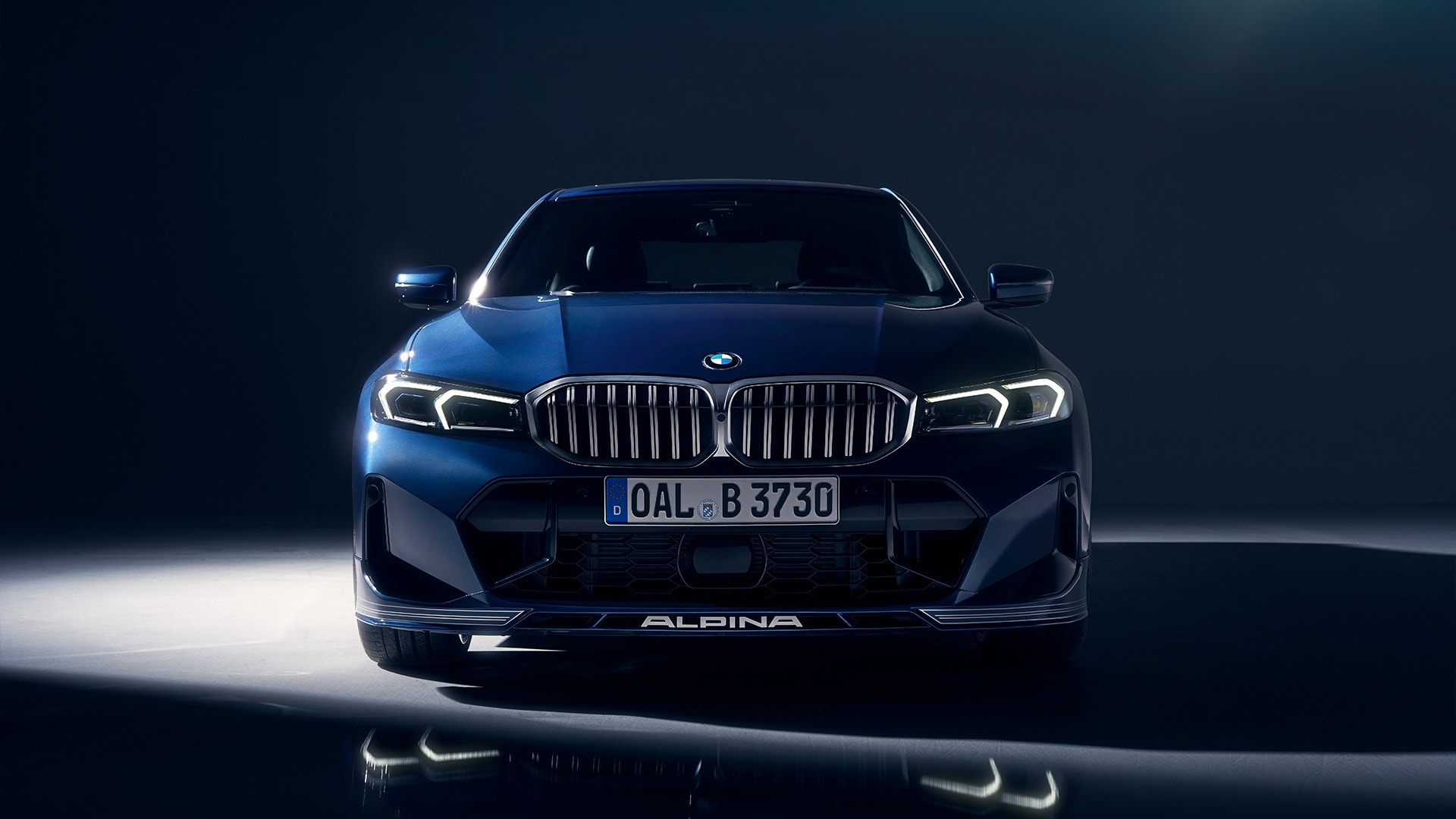 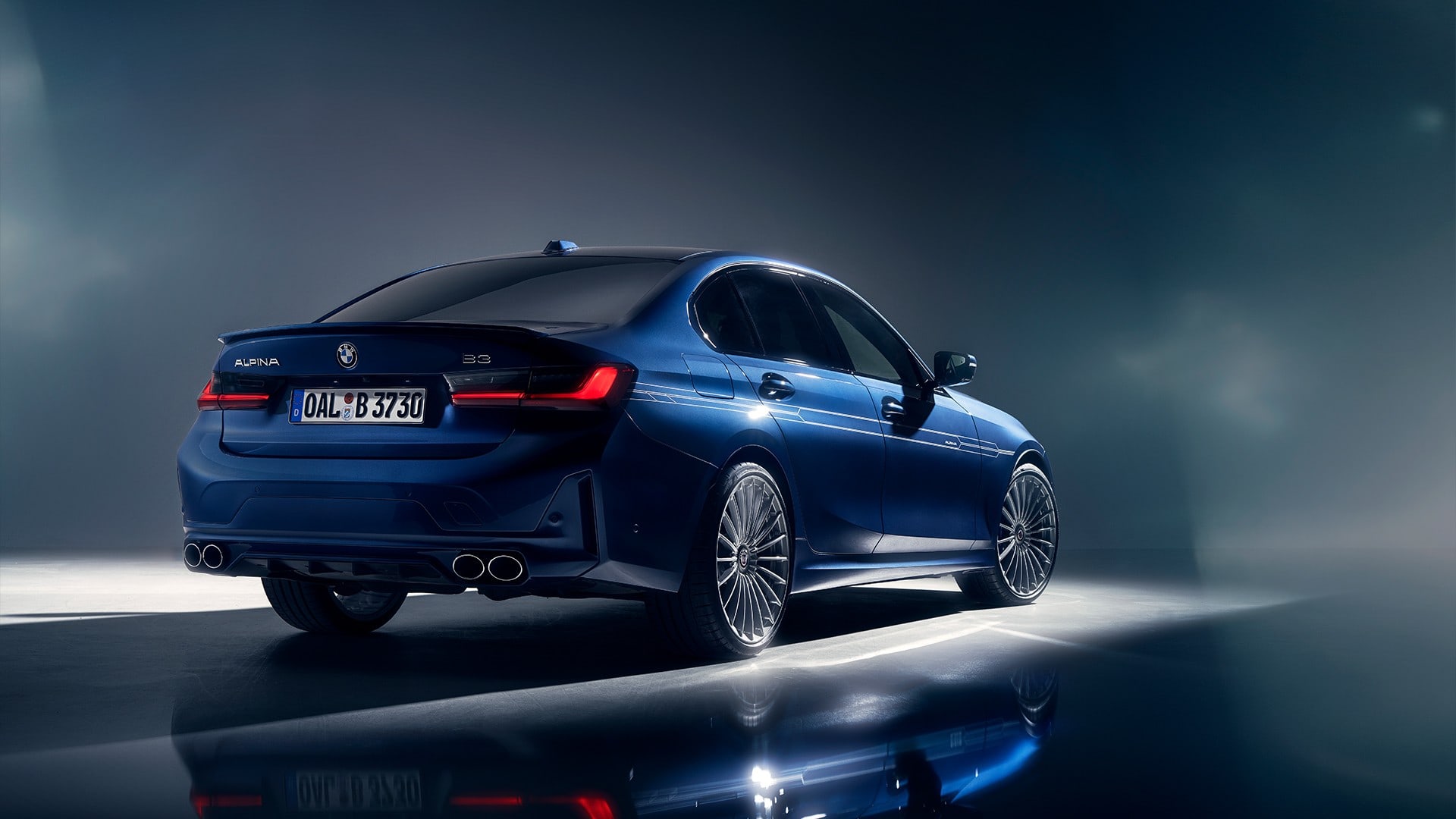 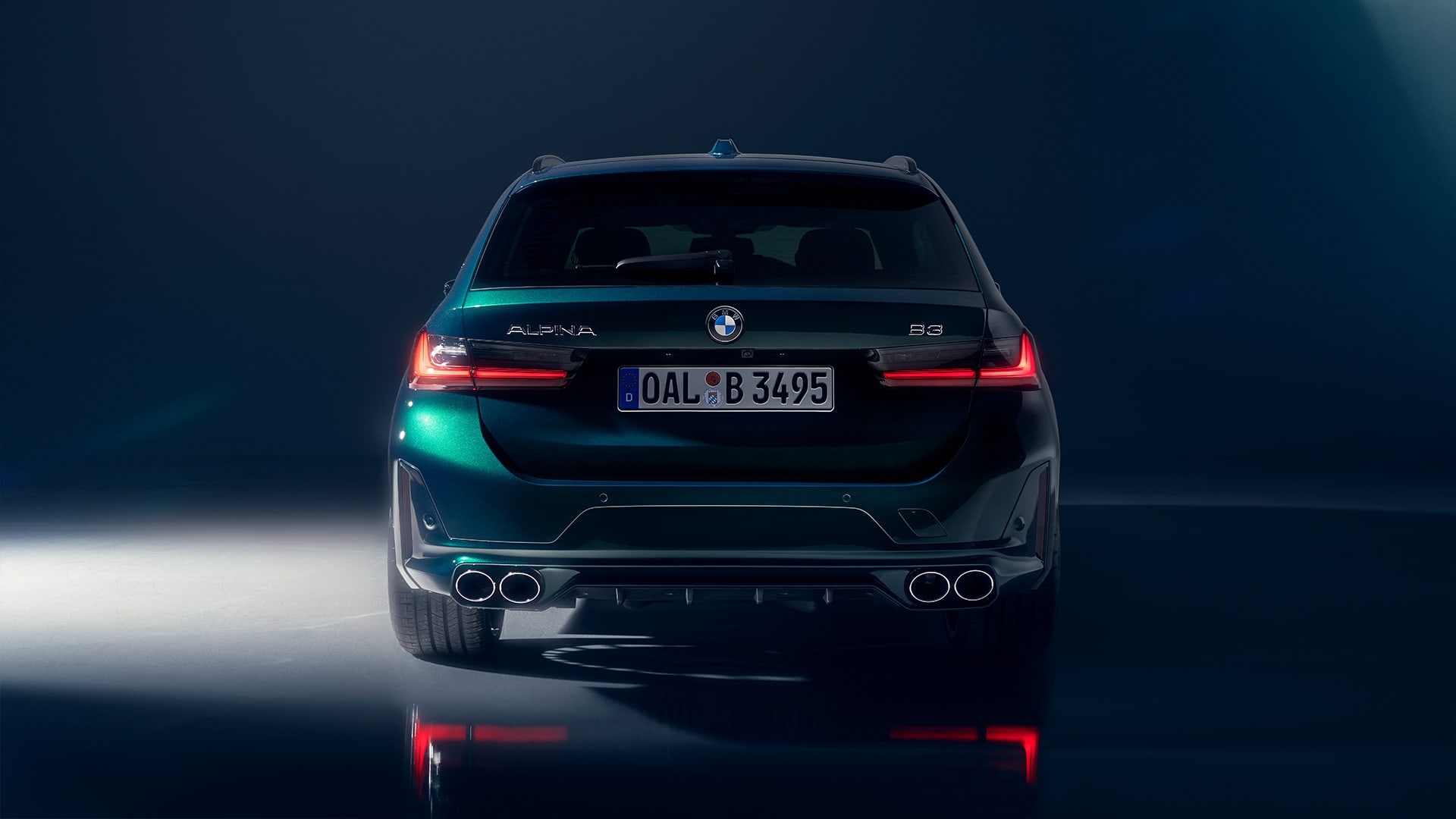 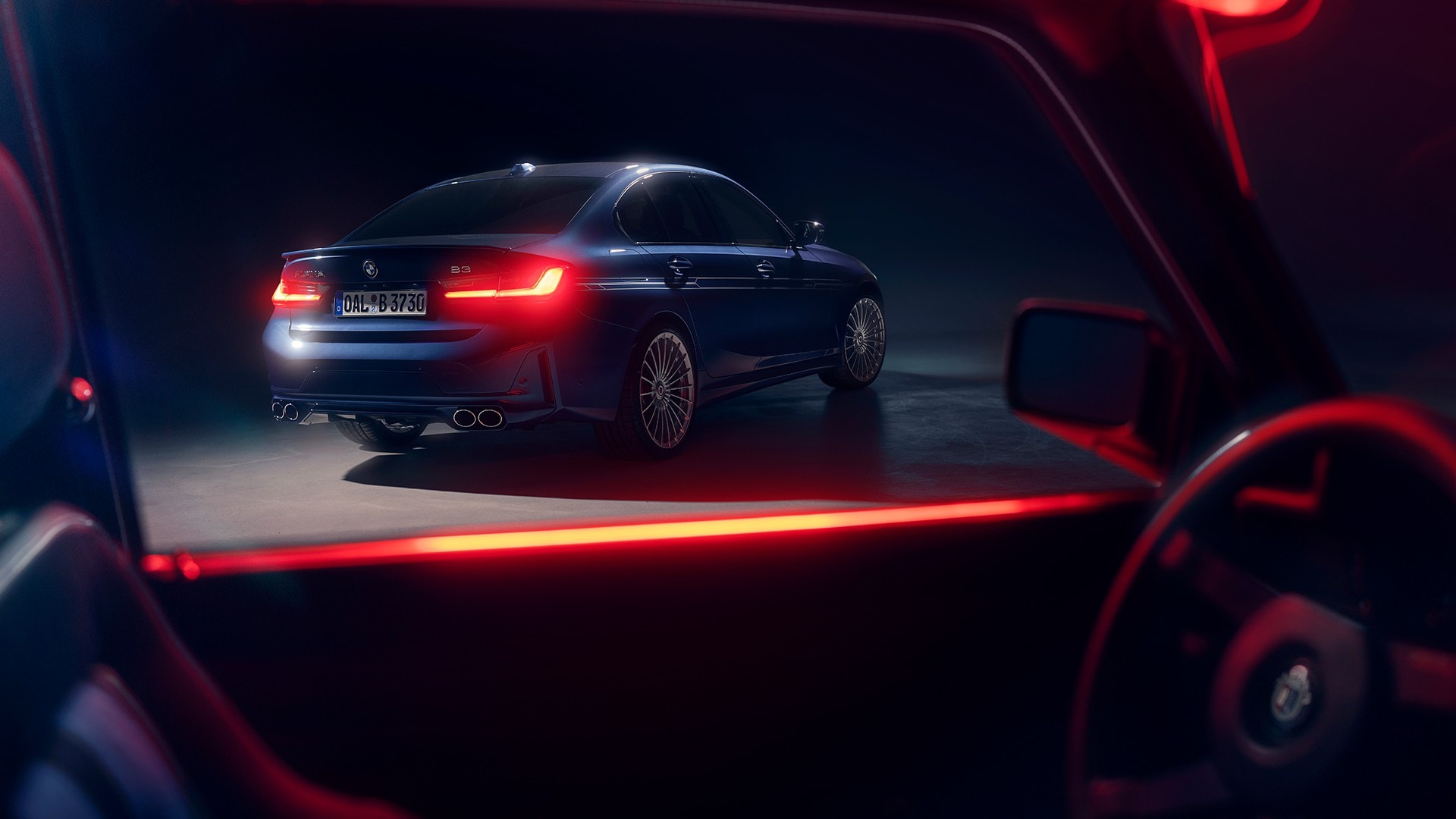 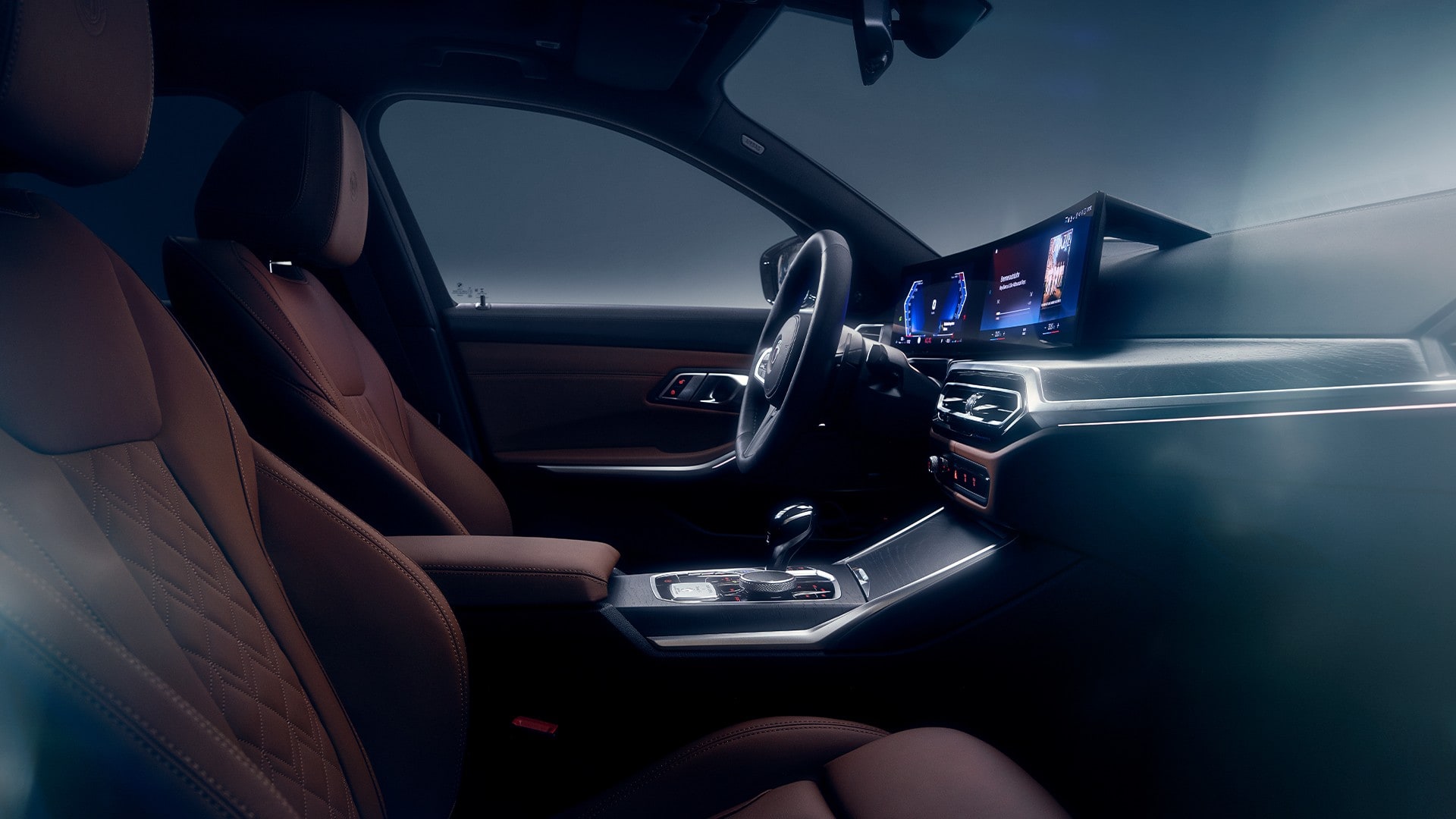 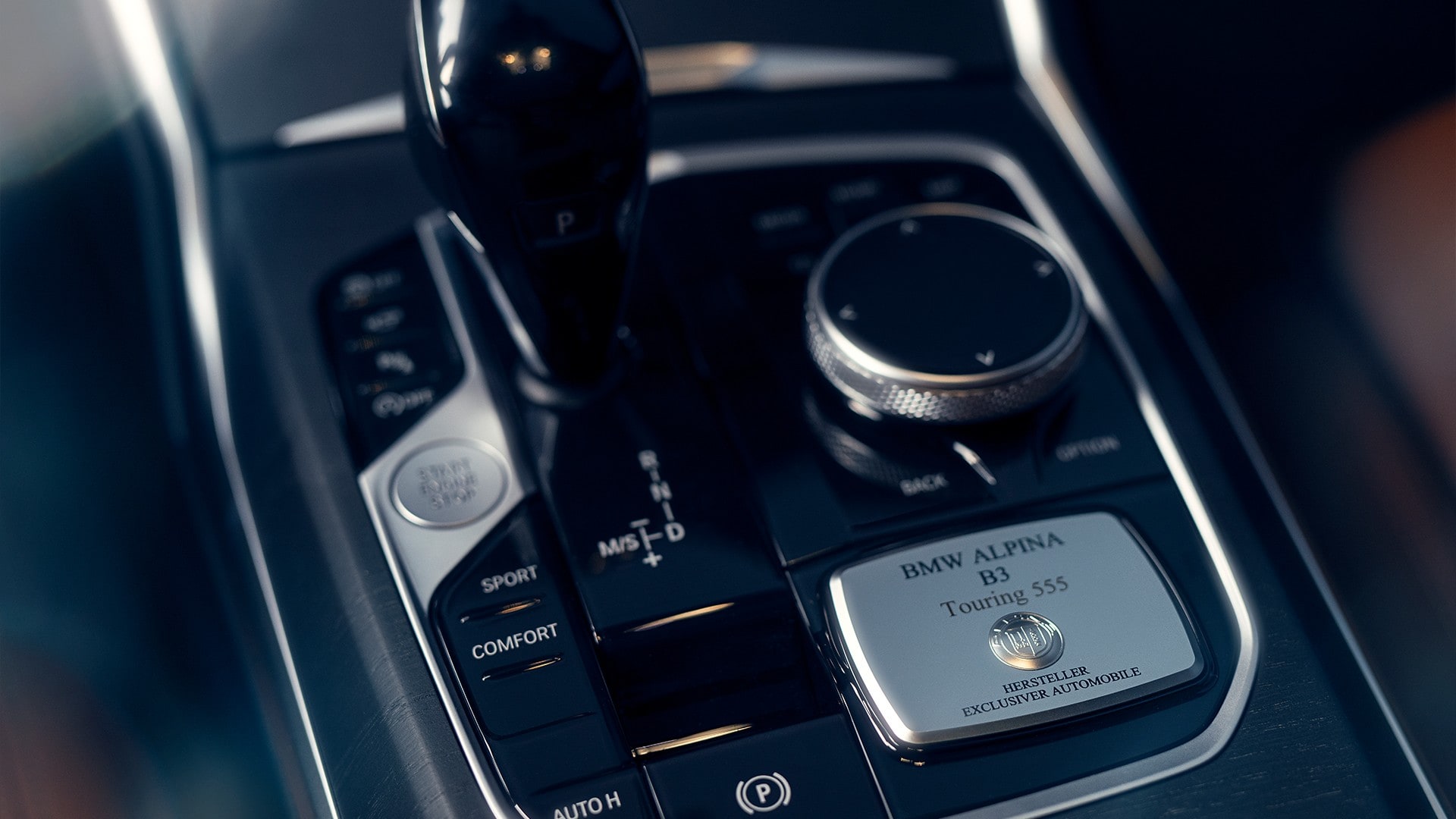