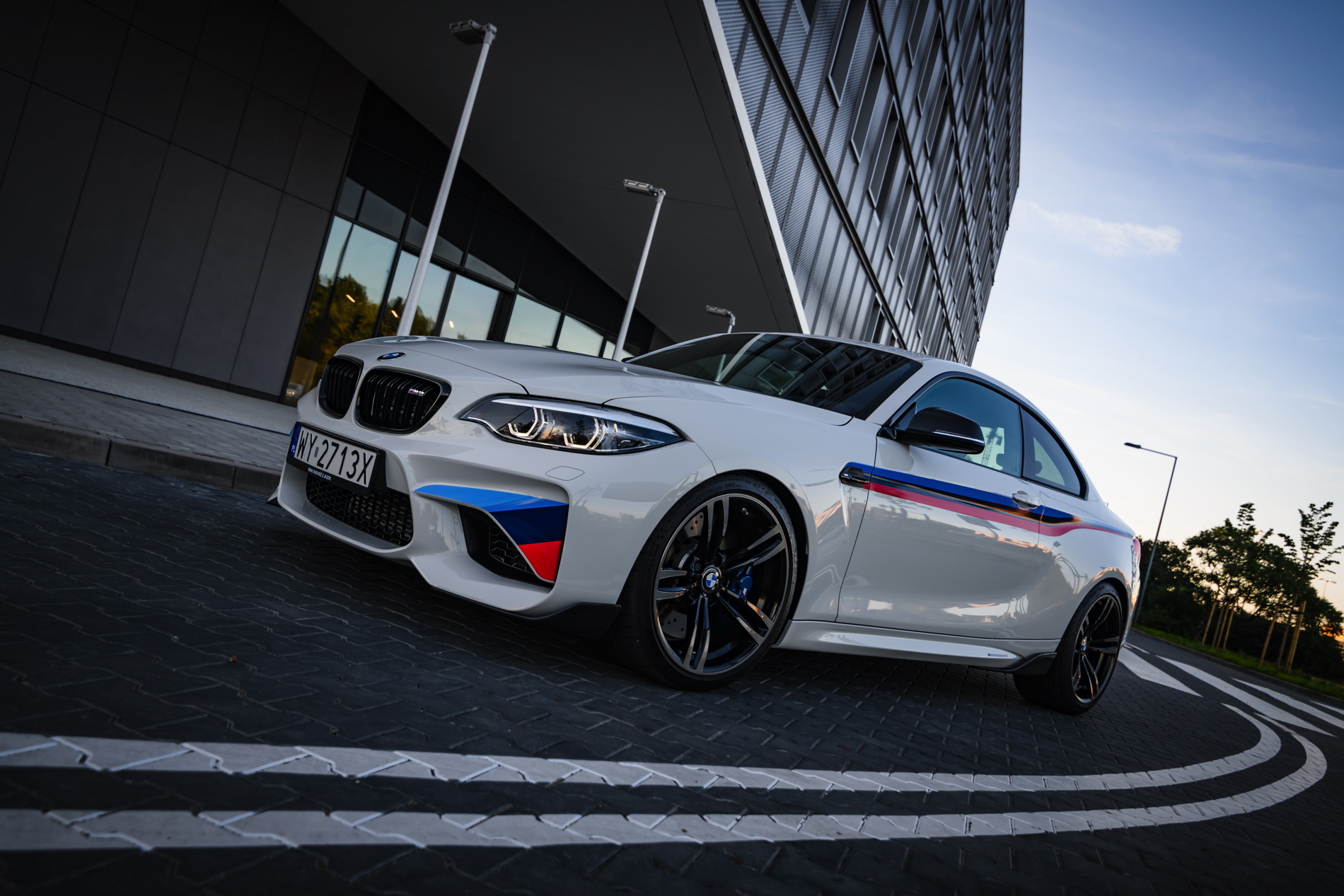 YouTuber Joe Achilles has been on a mission to turn his BMW M2 Competition into a proper track weapon. Since he has his BMW M3 Competition as a daily driver, he doesn’t really need his M2 Comp to be driven much on the road. Therefor, he can put far more emphasis on track day fun. It’s a nice balance; have your brutally fast, automatic sedan as your daily and a manual coupe as your weekend track toy. In his latest video, you get to see the second stage of his BMW M2 Clubsport build and all of his latest modifications.

Achilles went full-blown bananas with his M2 Competition this time around. When he first started the build, he was all “Yea, we’re gonna do a nice alignment, get some upgraded control arms, better brakes, and some fresh tires.” Ya know, simple stuff. Now, he’s putting in lightweight racing buckets, six-point harnesses, a roll-cage, a short throw shift kit with a modified gear lever, and quite a bit more. His M2 Comp went from a road car that was good on track to a genuine track day monster.

The M2 Comp also went on a big diet, thanks to switching to lightweight bucket seats, ditching much of the sound deadening originally in the car, and losing the back seats in place of the roll cage. All in, his M2 Comp is now lighter, stiffer, safer, and more connected to both the driver and the road than ever before. One of the most important modifications to his build, for Achilles, is the seat. Not only is his driver seat a racing bucket, it’s bolted directly to the chassis, which not only drops the ride height to something far more suitable for his height but it also provides him with better feedback through the chassis itself. I don’t think many enthusiasts truly appreciate the importance of sitting properly low in the car. You want your h-point to be in the car’s center of gravity, so you can feel it move around better, and Achilles’ new seat does that for him. 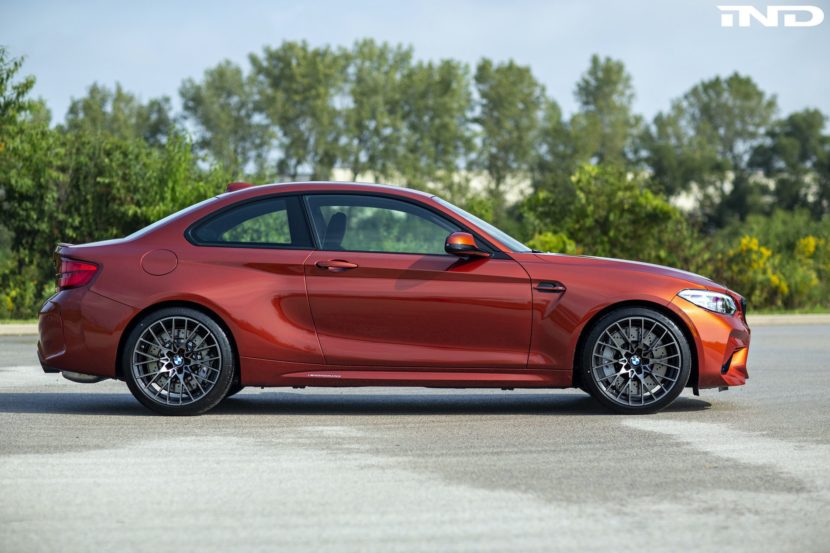 The shift throw also looks delicious. It’s shorter and seems tighter, despite having a much longer gear lever that’s easier to use. BMW’s manuals haven’t been great for many years; long throws, rubbery gates, and vague feel; hopefully his shift kit fixes that. Also, the gear lever is awesome, with a carbon fiber shaft and titanium ball (don’t snicker… ok snicker).

If you’re looking to turn your M2 Competition into a genuine track-day weapon, check this video out, and all of his previous M2 build videos,  to get some inspiration.