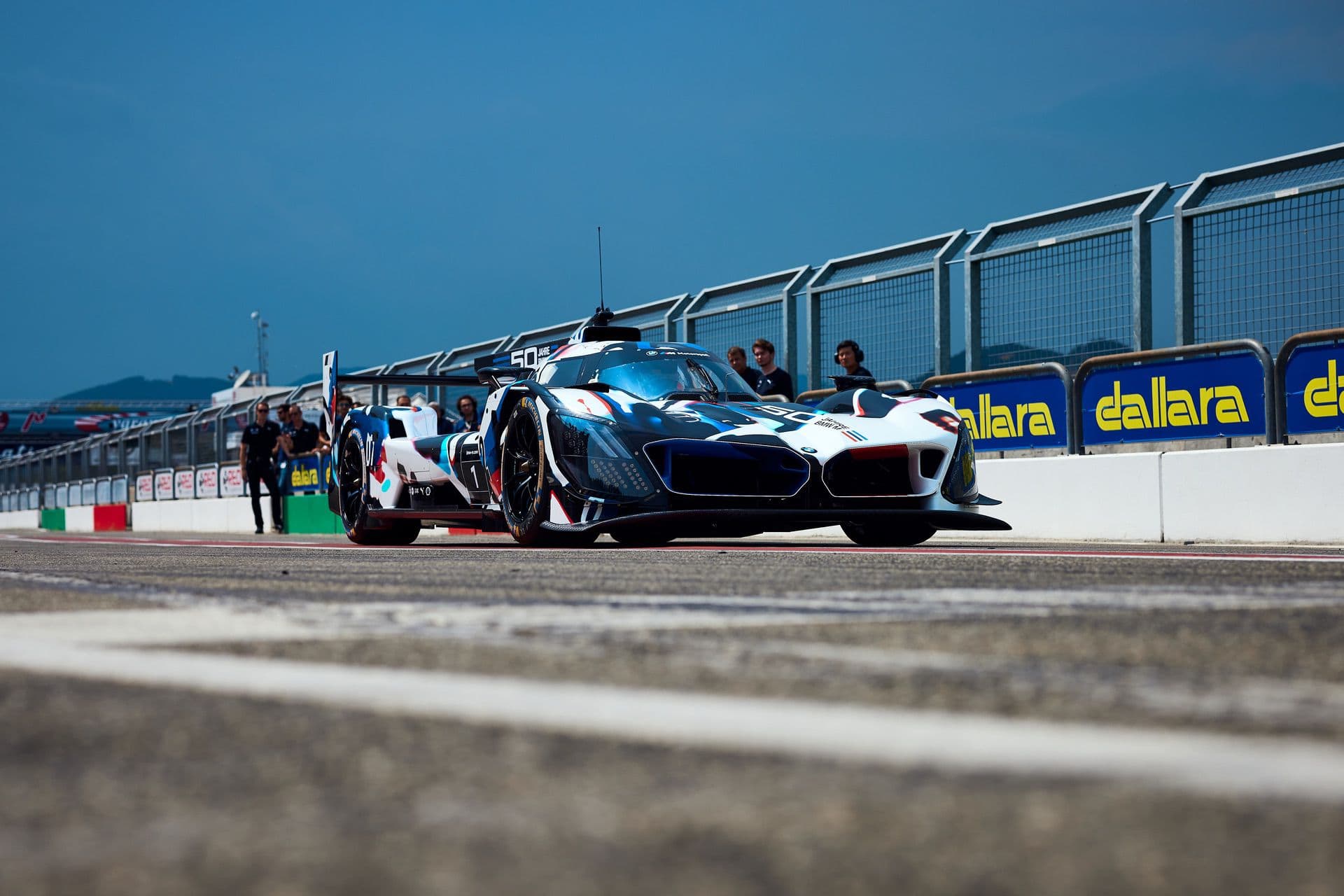 BMW is getting ready to reveal its upcoming LMDh prototype Le Mans race car to the public later this month, during an event in Los Angeles. This new race car, the BMW M Hybrid V8, is its newest and most exciting race car and its first hybrid prototype Le Mans car, which is a big deal for the brand. Not only does it put BMW back into Le Mans in a big way but it will help BMW M develop battery and hybrid technology. Motorsport is where the best automotive technologies are bred, so the M Hybrid V8 should help future road cars moving forward.

In this new “We Are M” video, BMW gets a little inside baseball with the development process of the M Hybrid V8, at the Autódromo Riccardo Paletti. You actually get to see the car’s first baby steps and I do mean baby steps. You get to see as the development team puts the car out on track for the first time and it doesn’t go exactly as planned. In fact, it barely gets out of the garage the first couple of times. The first time, it stalls and dies just a few feet out of the garage, proving that BMW had more fine tuning to do.

After a few more failed attempts, the M Hybrid V8 was able to finally take a few laps at only a fraction of the pace it’s capable of. There’s still tons of development work that needs to be done before it’s fully operational. But seeing the M Hybrid V8 take its first laps, even while using a small amount of its full potential, was exciting. For BMW Works driver, and M Hybrid V8 test driver, Conner De Phillipi, driving the car for the first time felt really special. It isn’t often you get to witness the beginnings of a truly special new project. 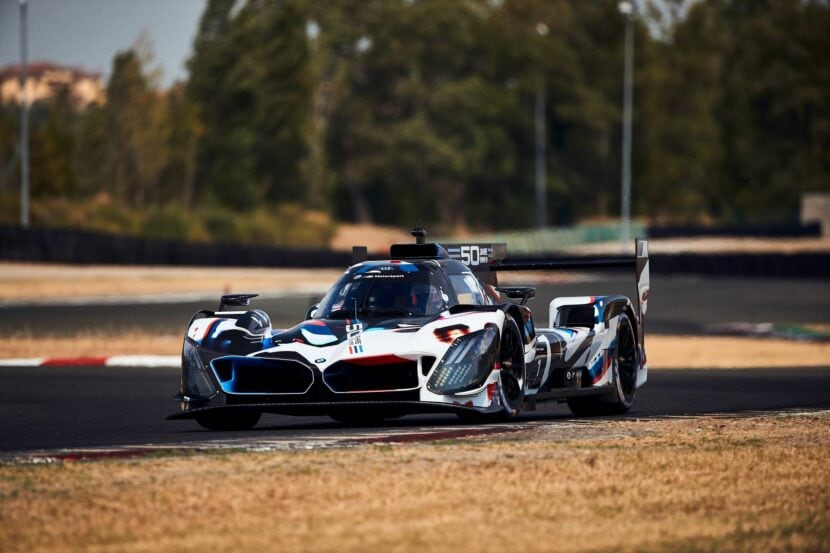 Even with a fraction of its power, you can see just how impressive the M Hybrid V8 is. I mean, it’s a Le Mans prototype race car, of course it’s impressive. The way it accelerates, even in what is essentially a limp mode, is violent and it changes direction like a mongoose. It’s absurd. But, then again, it needs to be if it’s going to compete with the other Le Mans LMDh cars from Porsche and Cadillac.

BMW is going to have some stiff competition in the LMDh category and it’s going to make for some thrilling racing. More importantly, many brands are going to gain a wealth of experience in battery and electric performance technology, which is going to make road cars so much better. The future really does look bright and it all starts with the baby steps seen in this video.