“WE ARE M” — BMW M Gets Emotional About its 50th Anniversary

This year marks the 50th anniversary of BMW’s M Division, more specifically on May 24. To kick off the celebrations, BMW has released this new film, titled “Huddle Speech” that uses the phrase “WE ARE M”, is an emotional statement about the brand’s past and its future.

“We are proud of the roaring start to our anniversary year on 24 February. The film “Huddle Speech” is in the tradition of extraordinary films for BMW M, but is nevertheless different: it heralds our transformation. We are looking ahead, but continuing to create a feeling of home that defines the great BMW M fanbase,” says Timo Resch, Head of Customer, Brand, Sales at BMW M GmbH. “We want to celebrate with all the fans, with our international community, therefore we have surprises in store for all communication channels, all year round. We are really looking forward to it.”

The film discusses the brand’s beginnings in the world of motorsport, its racing achievements, and technological advancements. It shows clips from its races and even iconic moments, such as Andy Warhol painting his iconic BMW M1 Art Car. 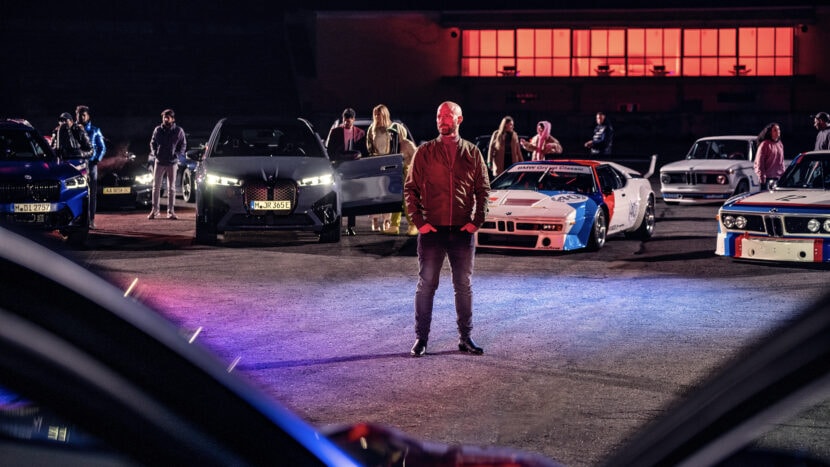 In the film, you can also spot dozens of M cars throughout history, including some future ones. For instance, you can see classic BMW Procar, as well as the new M3, the i4 M50, and even the upcoming BMW XM Concept. The latter of which’s production version will debut this year as well, to continue the celebration of BMW M’s 50 years.

This is just the beginning, though. BMW M has much more planned to celebrate its milestone birthday. Everything from promotional videos, to special events, to product launches will be part of that celebration. You can bet that something extra special will happen on May 24, the official birthday of the M Division. Until then, watch this video and get hyped. 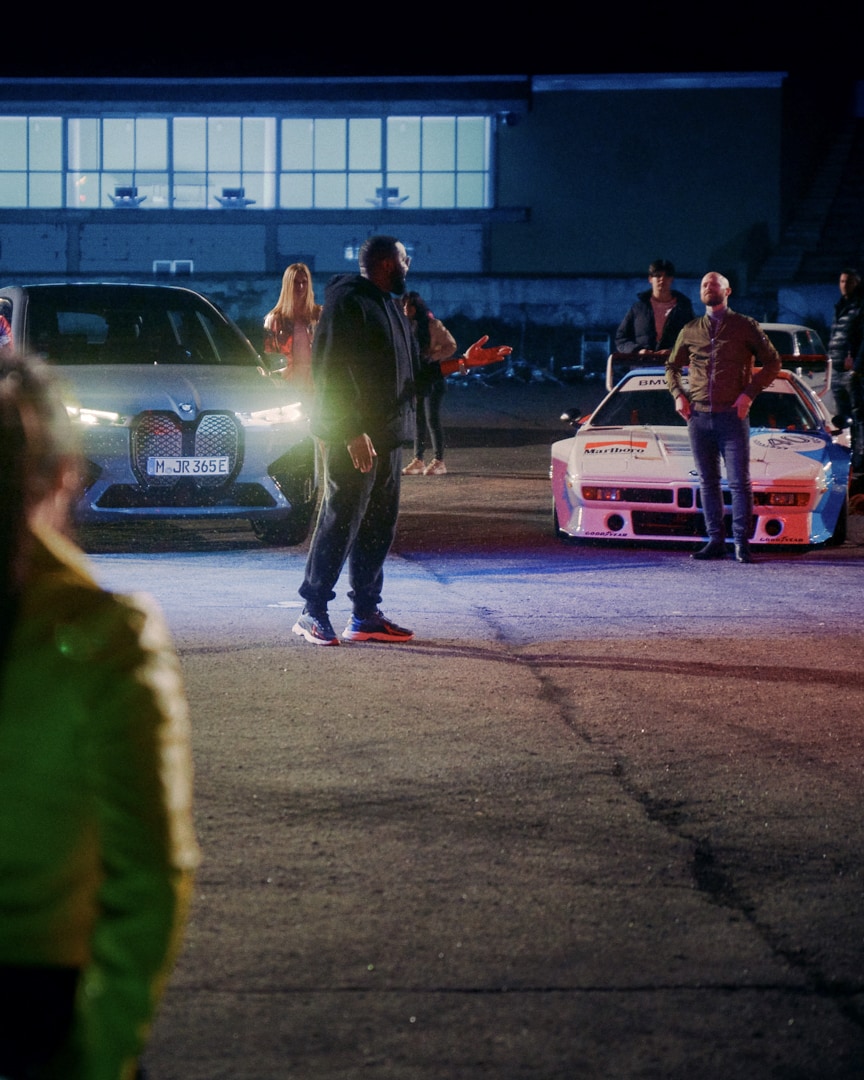 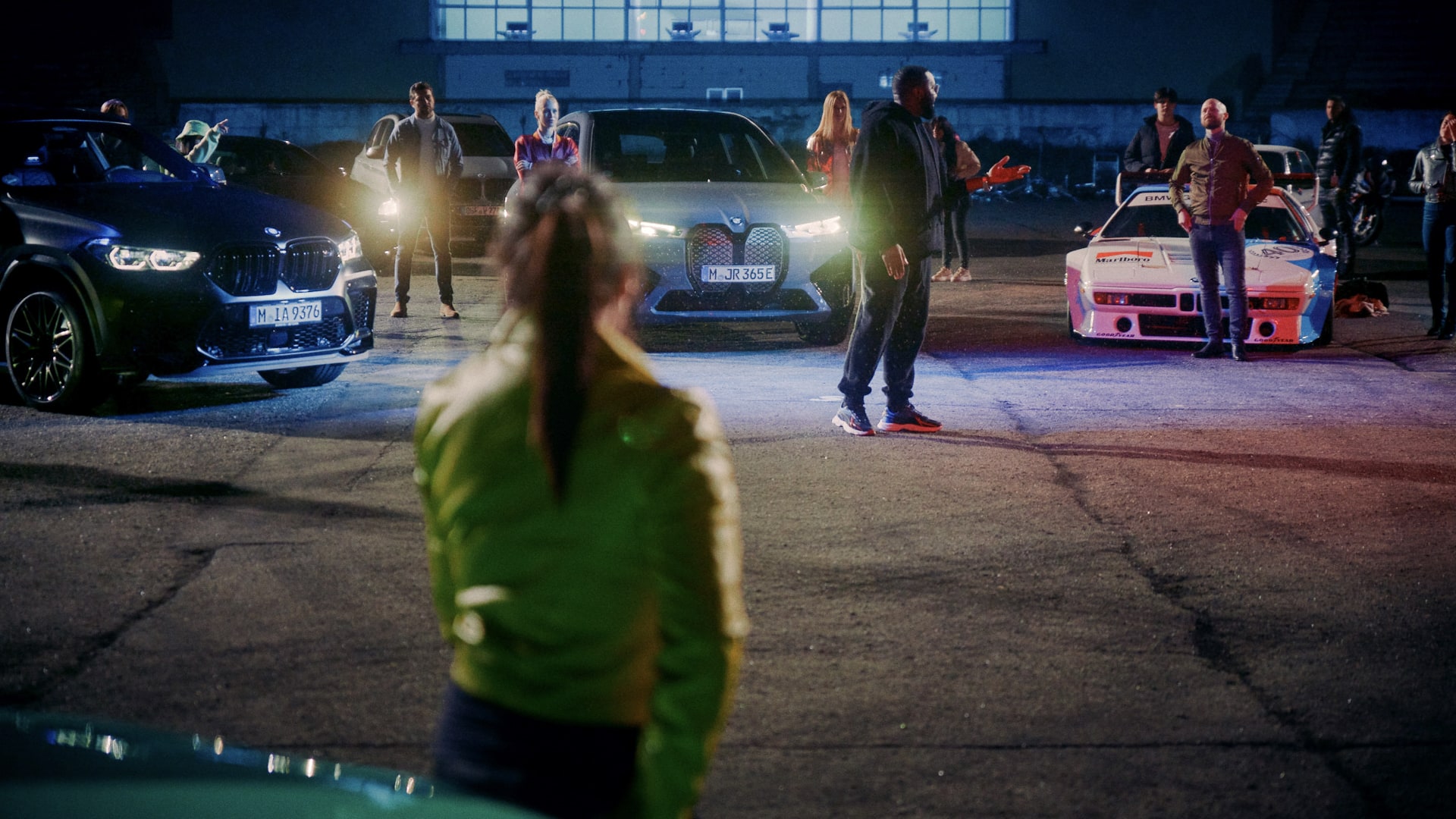 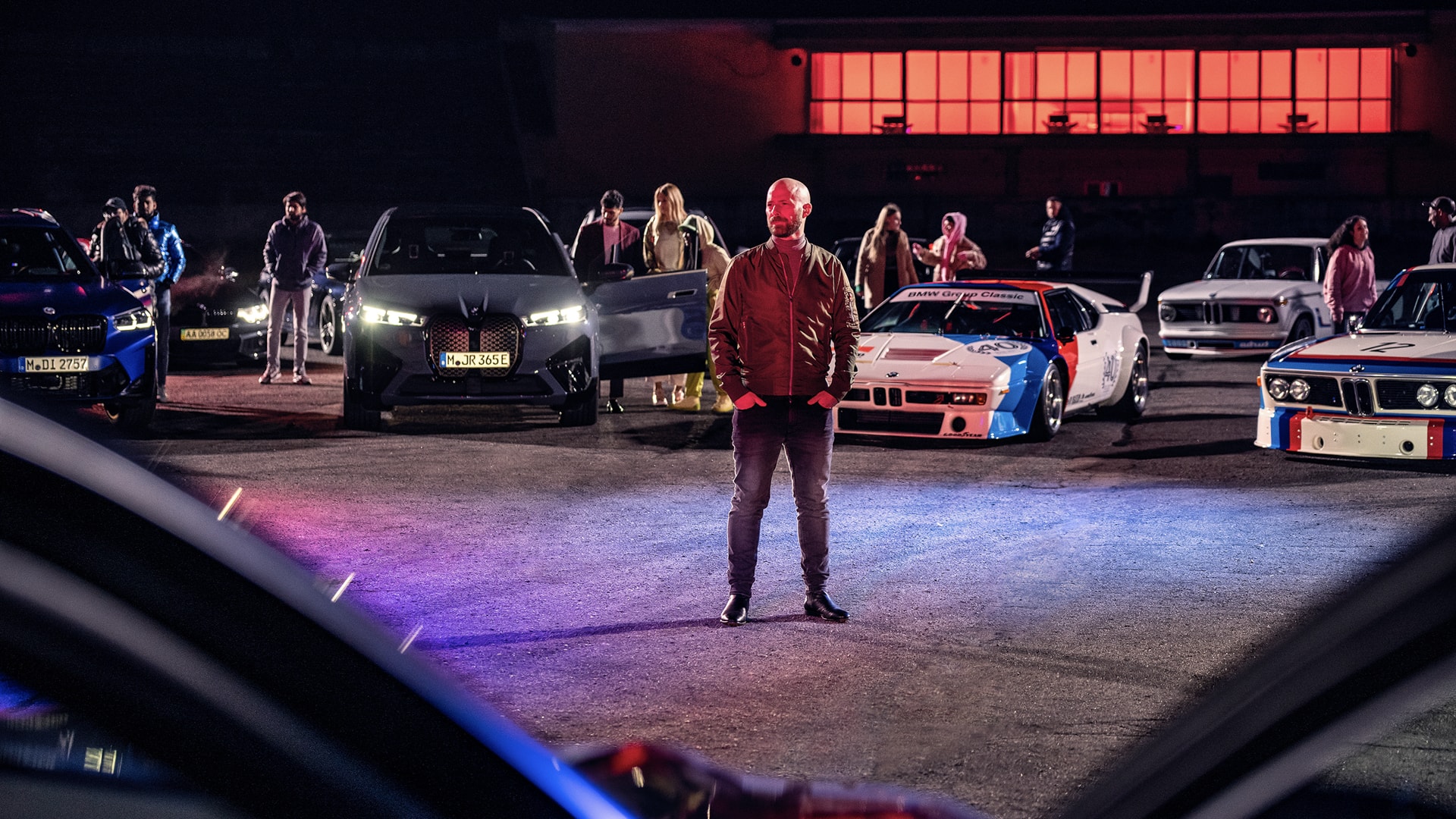