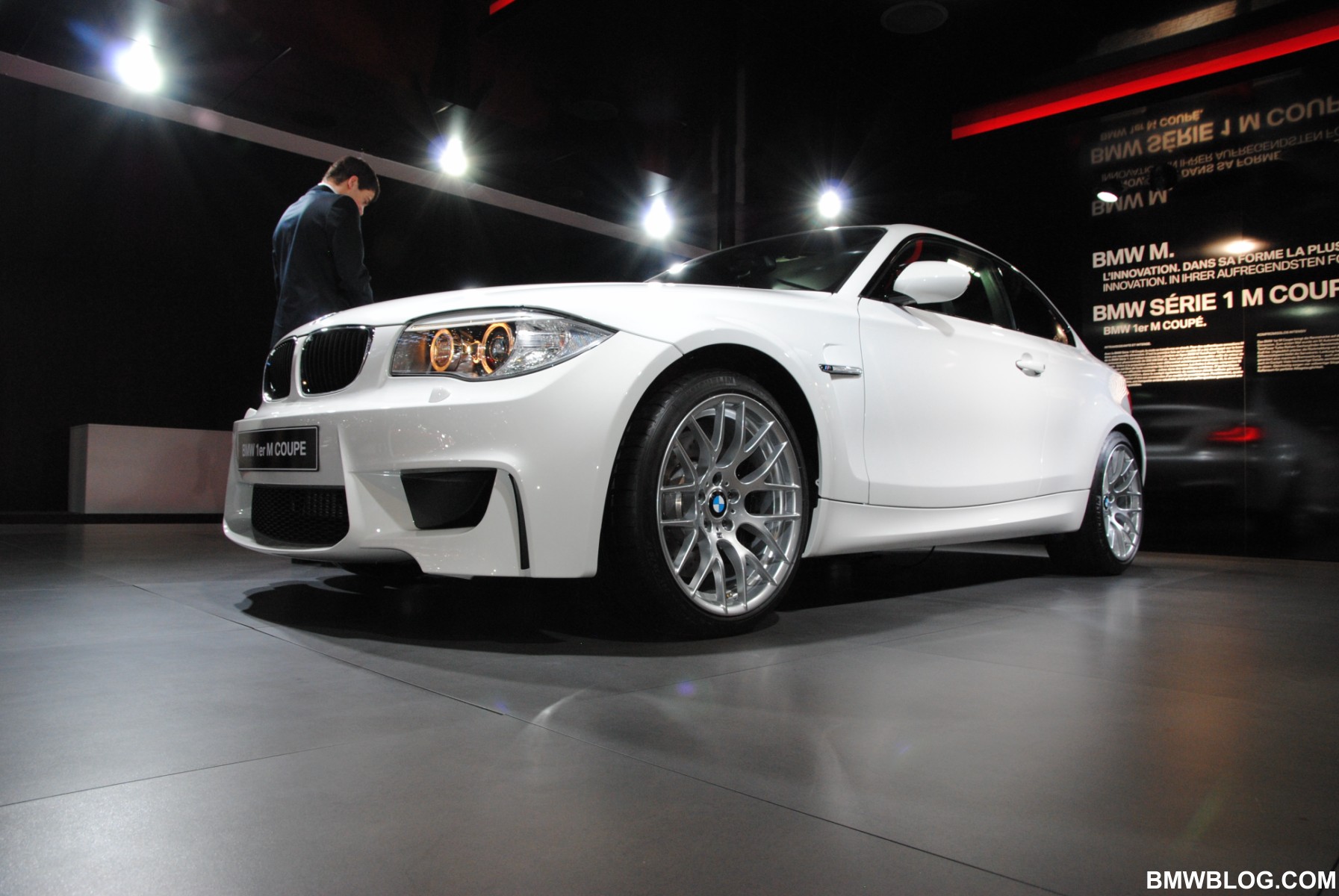 A low miles BMW 1M lands on Bring-a-Trailer this week. This 2011 BMW 1M Coupe was originally delivered to Laurel BMW of Westmont, Illinois. In 2018, the very same car was sold on BaT for $64,500. With 5 days to go, the current bid at time of publishing (morning of August 23rd) is $55,555. Considering the recent spike in used cars prices and an ever growing appetite for classic and highly limited cars, the current bid falls within an “acceptable” range. 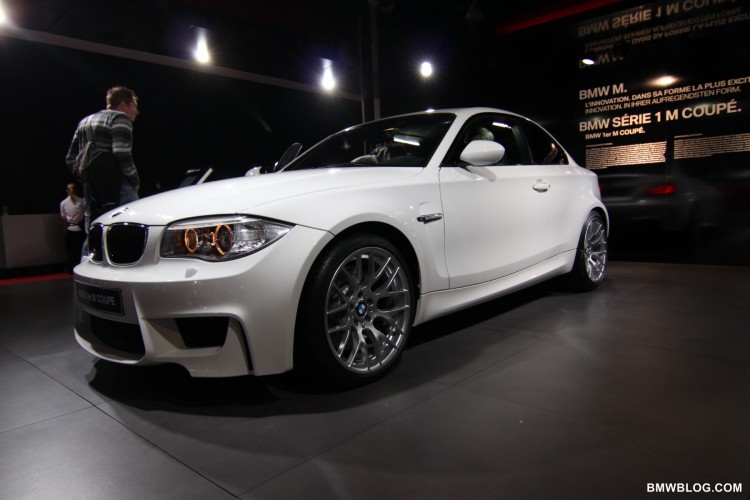 The listing points out a few aftermarket upgrades. The 1M has been modified with Dinan engine management software and exhaust components as well as H&R lowering springs and European-style adaptive xenon headlights. There are also tinted windows, black grilles, carbon-fiber mirror covers, and a trunk lip spoiler. These last upgrades are often considering OEM+. The BaT listing says this BMW 1M is offered with removed parts, service records, manufacturer’s literature, a clean Carfax report, and a clean Florida title in the seller’s name.

Of course, even with some aftermarket upgrades, the BMW 1M is still a fantastic buy. There were only 740 units sold in the United States and we’ve already heard of several of them being totaled over the years. And because the 1M is such a special, unique car in BMW M’s history, its owners don’t want to easily give it up. It’s also interesting that a recent BMW 1M sold on Bring-A-Trailer for $116,000. It’s a best-case scenario and not everyone’s 1M will fetch six figures. 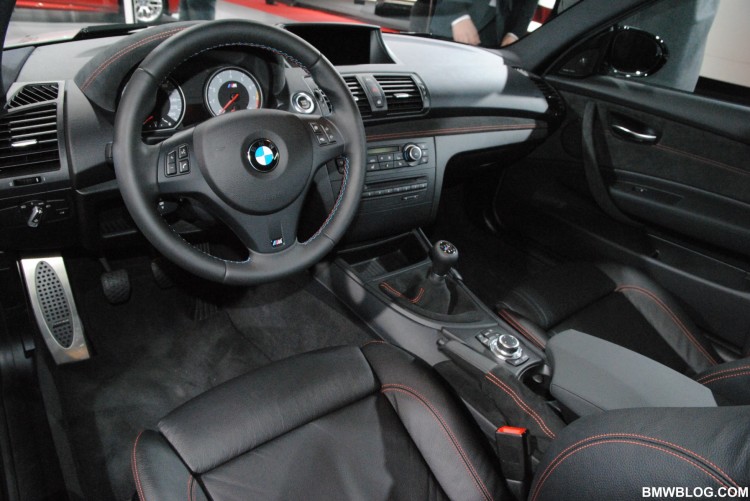 BMW was originally going to release the 1M as a limited production model of 2,700 units. Then due to overwhelming demand, the company lifted the cap and produced a total of 6309 cars globally until production ended in June 2012.

The BMW 1M is powered by the N54 twin-turbocharged 3.0-liter I-6 engine. For the 1M, the turbocharger, exhaust system, and ECU have been revised to produce 335 horsepower and 332 pound-feet of torque, though up to 369 pound-feet are available temporarily in overboost mode. Redline is found at 7000 rpm. The M button on steering wheel offers a more aggressive throttle response by changing engine mapping of N54B30TO engine.