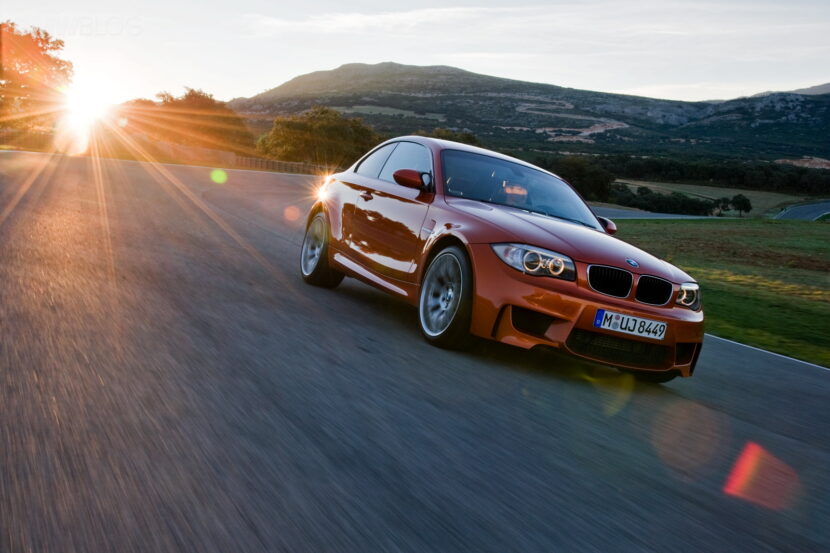 The first generation BMW 1 Series arrived in 2004 and opened up a new segment for BMW. Apart from the 3-door and 5-door variants, it also spawned the unique E82 Coupe and E88 Convertible models…. 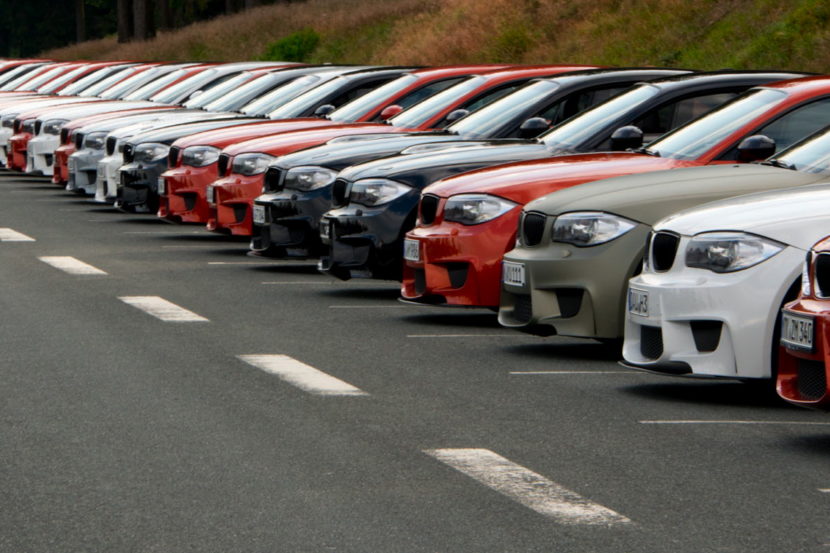