BMW: There Will Come A Time You’ll Have To Say Goodbye To An Engine You Love

Home » BMW: There Will Come A Time You’ll Have To Say Goodbye To An Engine You Love 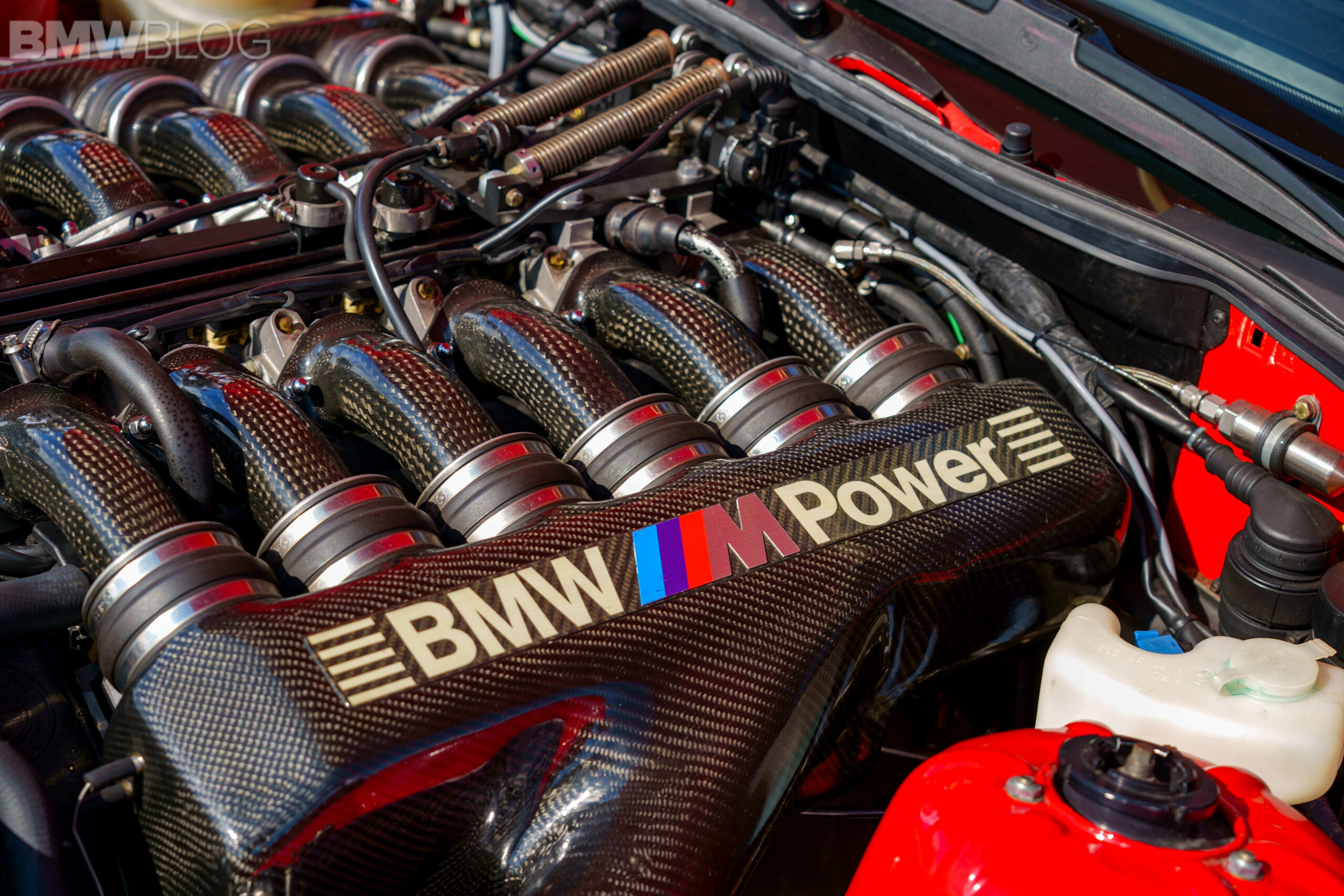 BMW M head honcho Frank van Meel sat down and had a chat with Autocar about what the future has in tow for the performance division. Aside from promising “groundbreaking” hybrid and electric M cars, he also spoke about how sooner or later your favorite internal combustion engine will be discontinued. Electrification is inevitable, and there will come a time when BMW’s lineup won’t have any cars powered by a gasoline or diesel engine.

The gradual discontinuation of ICEs has already started since the German luxury brand recently bid adieu to the majestic N74 engine of the M760i. The new 7 Series is no longer offered with a V12 engine, meaning you’ll have to step up to a Rolls-Royce and its twin-turbo 6.75-liter powerhouse. The Goodwood-based marque is working toward an electric future and has promised to go purely EV from 2030. 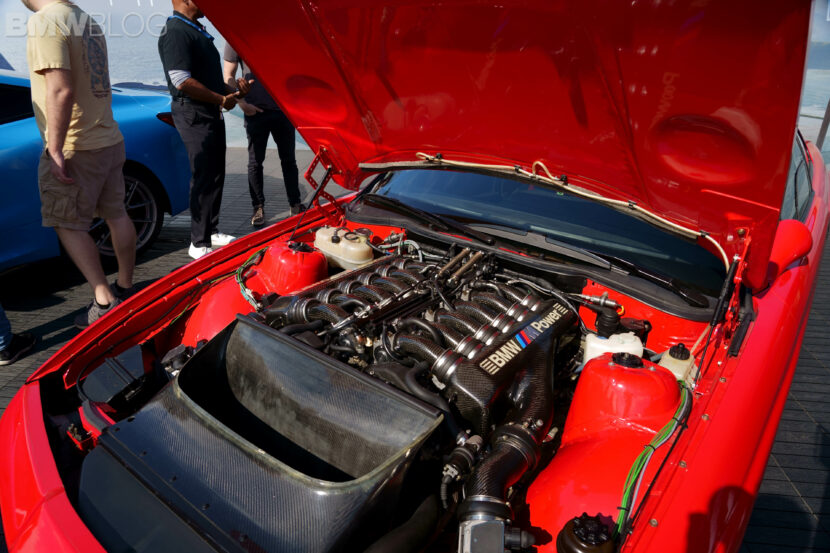 That doesn’t mean the development of combustion engines has stopped completely. For example, a new version of the B48 is expected to debut in the X1 M35i with 315 horsepower. The same turbocharged 2.0-liter gasoline mill will be adopted by other “35” M Performance cars, including the M135i facelift scheduled for a 2023 release.

The twin-turbo 4.4-liter V8 “S68” recently debuted in the X7 M60i and 760i, with the production-ready XM coming late this year to receive the same gasoline unit but in a plug-in hybrid configuration. The smaller straight-six “B58” has been blessed with more power in the facelifted X7 while the “B57” diesel will be updated for the X5/X6 LCI.

With reports about next-generation, CLAR-based 3 Series and 8 Series already emerging, you can rest assured BMW’s conventional drivetrains are sticking around. Company insiders claim the engineers will continue to tweak the current crop of ICEs to meet stricter emissions regulations in the years to come. In fact, the necessary adjustments have been made already for the flagship 7 Series to comply with Euro 7.

We also know BMW expects half of its annual sales to still be represented by ICEs by the end of the decade as company officials have repeatedly said it would be too premature to discontinue traditional drivetrains. On the M side, the inline-six and V8 will stick around until 2030, according to a previous statement made by ex-M CEO Markus Flasch last November.