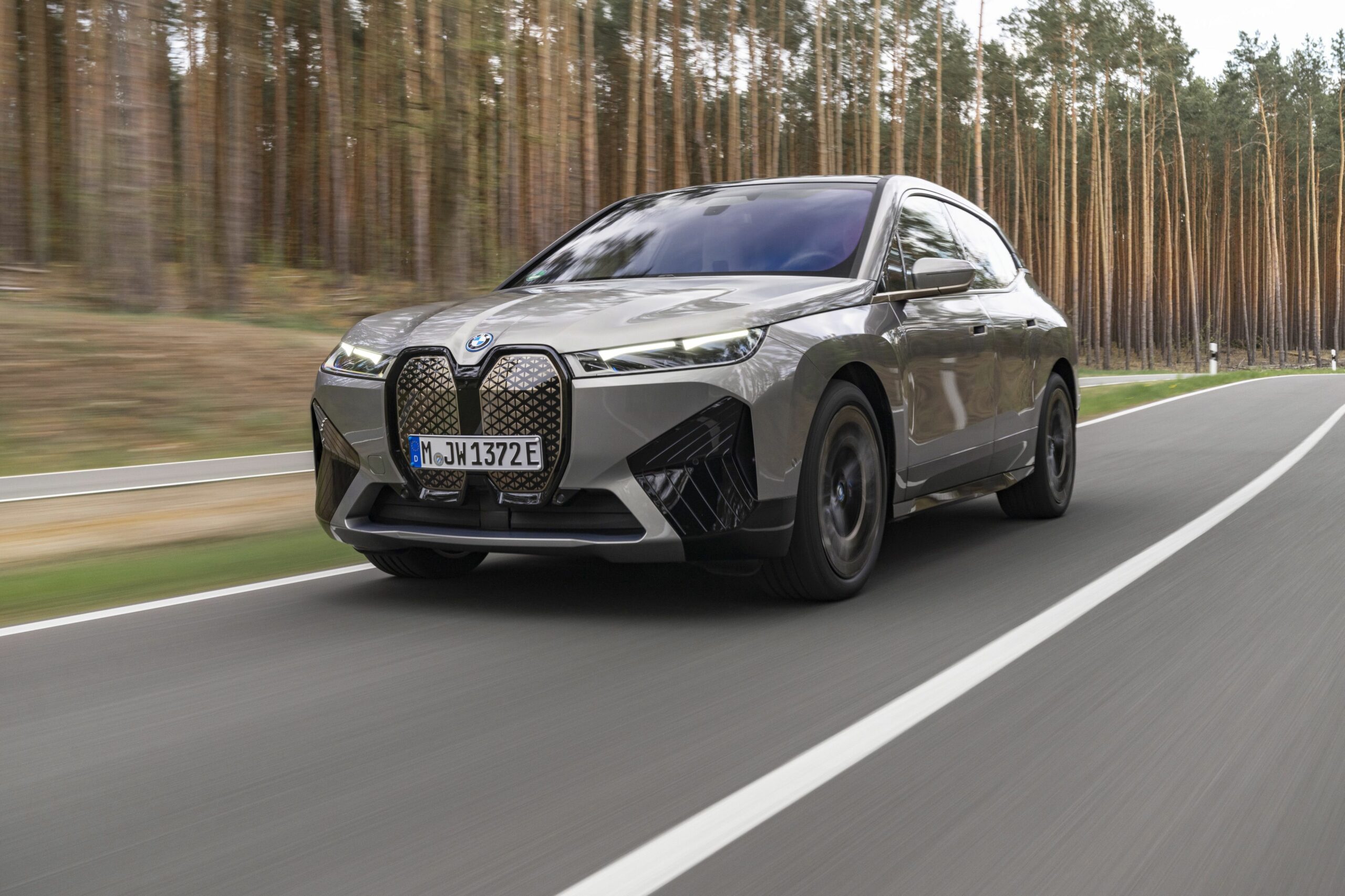 Although we’ve seen the “M” badge on a couple of cars that lack combustion engines, the i4 M50 and iX M60 pictured here are not full-fat M models. The already announced i7 M70 arriving next year with 660 horsepower on tap won’t be either, and it’s still unclear when we’ll see one. However, it’s a matter of when rather than if since electrification is inevitable and the combustion engine has entered the last stage of its life cycle.

M boss Frank van Meel told Autocar he would “love to see electrified Ms in the future – hybrid and electric.” The German luxury marque won’t rush things through as it’ll wait until its zero-emissions performance models will be groundbreaking. So much so that people are going to say: “This is crazy, I didn’t see it coming.”

The M division’s head honcho isn’t concerned about losing customers with the gradual transition to EVs since internal studies have revealed as many as 95% of buyers don’t care about what powers their cars – “They just want an M car.” He went on to admit some people will switch brands with the demise of the V8, and “he respects that.” 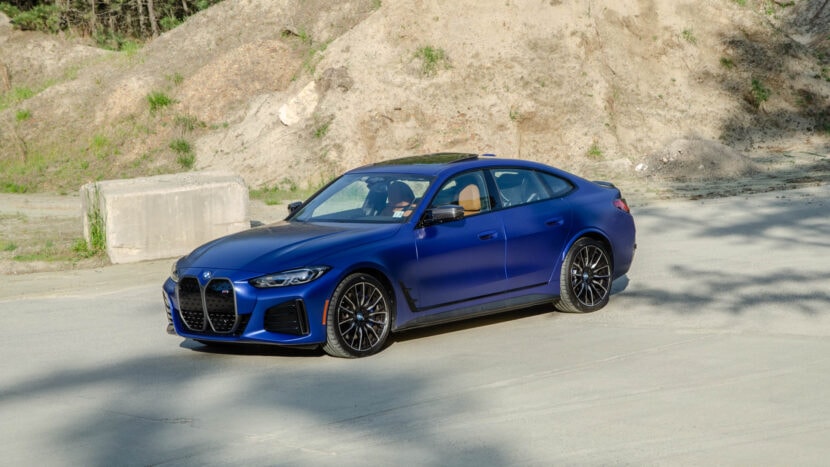 It should be pointed out BMW is one of the few brands that still has expressed its commitment to combustion engines. In fact, the M division has pledged to keep the inline-six and V8 engines alive until at least the end of this decade. By 2030, how many ICEs will have been left anyway? It’s especially true in the case of large-displacement engines as sports cars have already been bitten by the downsizing bug.

Stricter emissions regulations have already killed the V12 in a BMW (yes, it’s still available in a Rolls-Royce), and Euro 7 is expected to make ICE cars more expensive, prompting automakers to discontinue some models and just focus solely on EVs instead.

Autocar speculates the next-generation M3 will be the first electric BMW M car. The Neue Klasse dedicated platform will debut in 2025 with a 3 Series Sedan-sized EV, which the British publication claims will go on to receive the fully fledged M treatment. For now, Frank van Meel only says that “maybe it will go electric.” If it’ll happen, the super sedan will remain an M3 through and through.

Meanwhile, the M2 G87 debuting in October will serve as the last series production BMW to be powered exclusively by a combustion engine. It’s likely going to spawn hotter ICE-only derivatives down the line, but the G87 will represent the last of the breed.