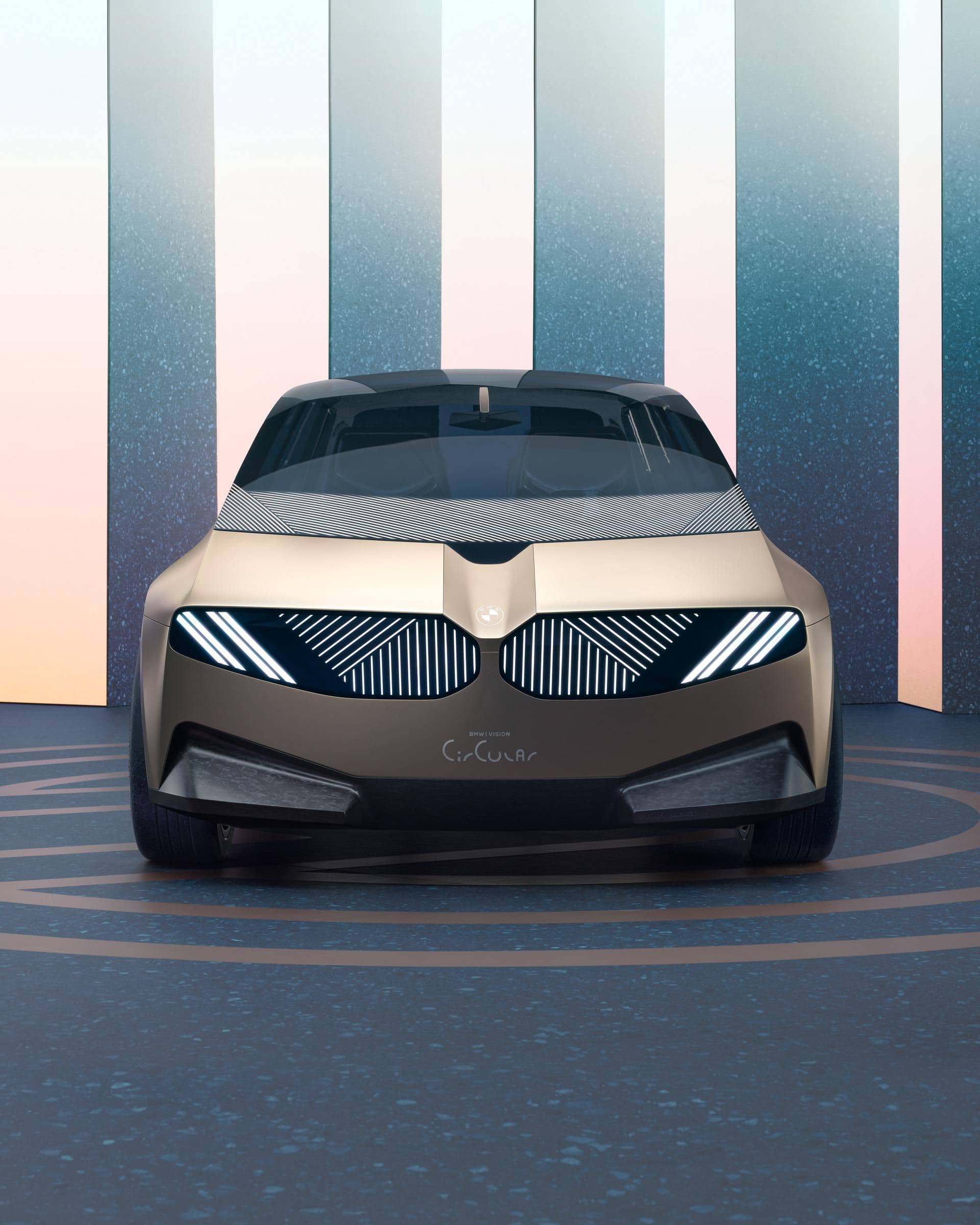 BMW’s conference call on the half-year report has been quite eventful as chairman Oliver Zipse released some juicy tidbits. We’ve already learned the Neue Klasse will debut with an electric sedan/SUV duo and that the platform could be later adapted to accept a hydrogen drivetrain. In addition, a next-generation iX5 SUV with a fuel cell setup is already being considered.

While speaking about the new platform, BMW’s head honcho announced we will get a first taste of the Neue Klasse at IAA 2023. Alternating with the Paris Motor Show set to take place in mid-October, the Munich Motor Show is scheduled for early September next year. Oliver Zipse says the German luxury brand will set up a “spectacular digital experience” for attendees. 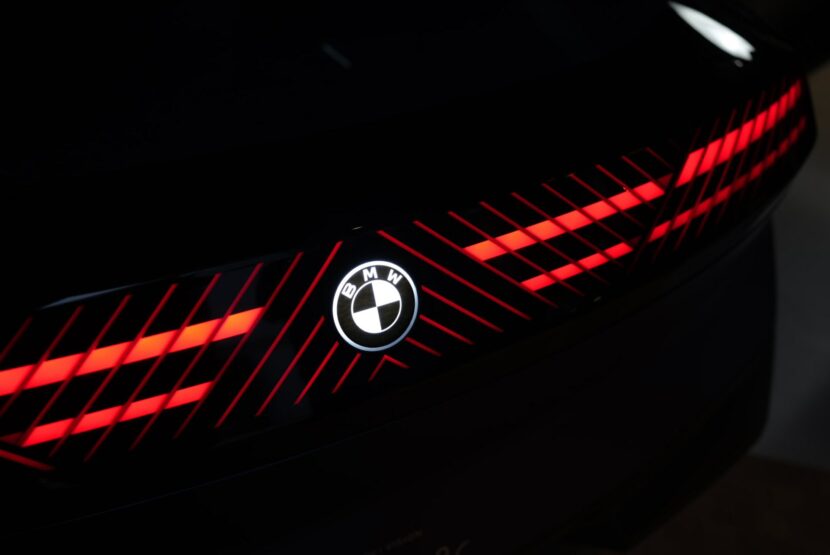 Before that happens, BMW’s top brass reiterated the firm’s intentions of introducing a “digital Vision Vehicle” in January at CES 2023. Interestingly, the tech show in Las Vegas will also host the world premiere of a NEXTGen concept. As you may recall, the last NextGen event was held in November 2020 to showcase the iNext, which later became the iX production model, and the MINI Vision Urbanaut.

Whatever BMW has in store for IAA 2023, it will follow the i Vision Circular it unveiled at last year’s show in Munich. Oliver Zipse says the new concept “will showcase our digital expertise – both in our vehicles and as a company and partner for tech players around the world.” The yet-to-be-named showcar aims to take “things to the next level” compared to the fully recyclable i Vision Circular in regard to sustainability and circular economy with a focus on secondary materials and reducing CO2 emissions.

By far the most important debut planned for next year is the eighth-generation 5 Series, which Oliver Zipse reconfirmed it’ll also come as a fully electric i5. Only a sedan has been confirmed, but rumors point to the introduction of a more practical i5 Touring. The 5er lineup is likely to be extended furthermore with the return of the M5 Touring.