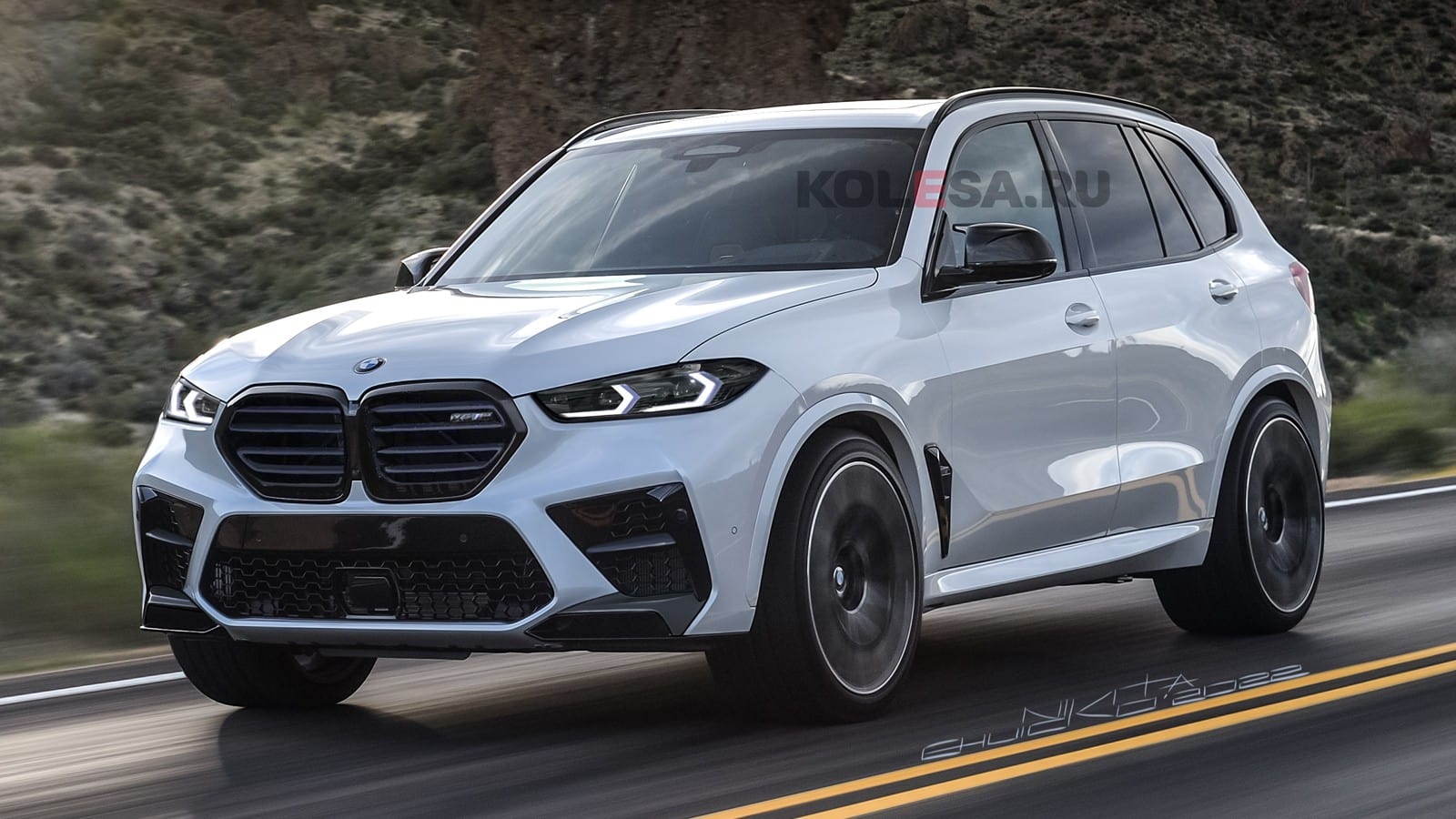 With BMW’s lineup being this vast, there’s always an LCI or a next-generation model around the corner. Even though 2022 is proving to be one of the company’s busiest years in terms of launches, 2023 is already shaping up to be just as prolific. The 5 Series G60 will likely be the most important, but let’s keep in mind the X5 is due for a mid-cycle update.

Many spy shots have revealed BMW is hard at work preparing styling revisions for the X5 M. It’s set to receive a redesigned (and illuminated) front grille without being unnecessarily too large. Although the bigger X7 now boasts split headlights that are also being worked on for the XM, that won’t be the case with the X5 as prototypes clearly had one-piece lights. However, some changes are in order as we’ve noticed the clusters on these test vehicles were significantly slimmer.

The X5 LCI’s facelift is certainly going to be less drastic than the X7’s, and one would argue that’s for the better. Redesigned bumpers and new graphics for the taillights are also in order, but nothing to write home about. Chances are the full-fat M model will have a new look for the quad exhausts since BMW has been making changes in this area. As a refresher, even M Performance models will soon transition to four tips, with the X1 M35i and M135i LCI leading the way.

As far as hardware changes, the X5 xDrive40i is rumored to get the B58B30M2 engine with 370 horsepower on tap. On the diesel side, the B57 (TÜ3 revision) straight-six diesel for the xDrive40d sold in Europe is expected to have 295 hp. As we’ve already seen with the X7 facelift, the M50i will be dropped in favor of the M60i with the newly developed S68 mild-hybrid engine. A more powerful xDrive50e is in the offing with 480 hp.

What about the X5 M? It too will make the switch to the 4.4-liter V8 twin-turbo S68 with a mild-hybrid setup but just about the same horsepower and torque as before. However, the electric boost should partially offset the turbo lag for more low-end muscle in the lower rpms. It is believed the range-topping derivative will be sold strictly as a Competition model. Needless to say, all of these changes are also earmarked for the rakish X6 as well.

The X5 LCI is believed to enter production at the Spartanburg plant in April 2023, so the official premiere could take place in late 2022 or early next year.