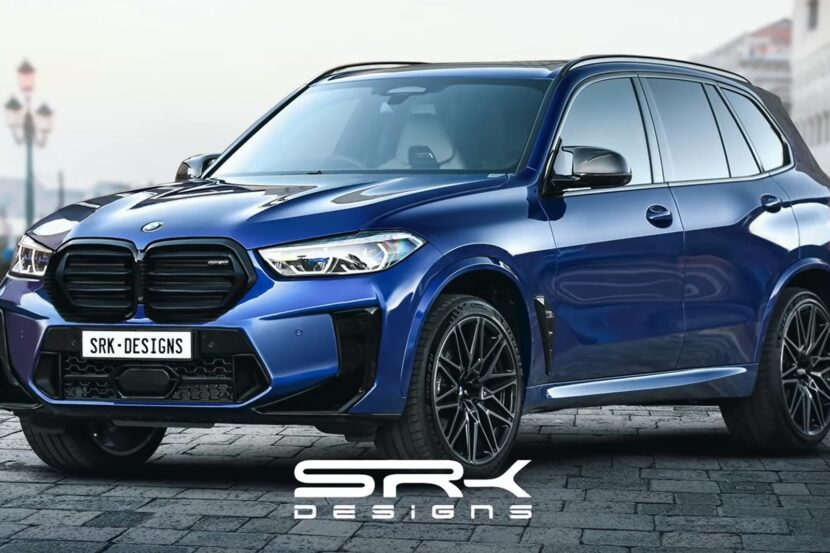 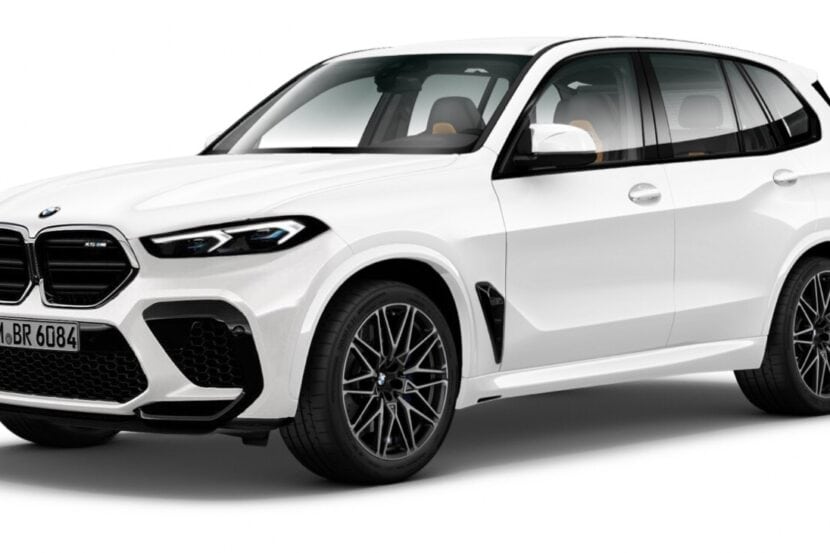 2023 BMW X5 M Facelift rendered ahead of its unveil

We’re months away from the market debut of the 2023 BMW X5 M Facelift, so it comes as no surprise that new renderings are starting to pop up. This latest one focuses on the front-end… 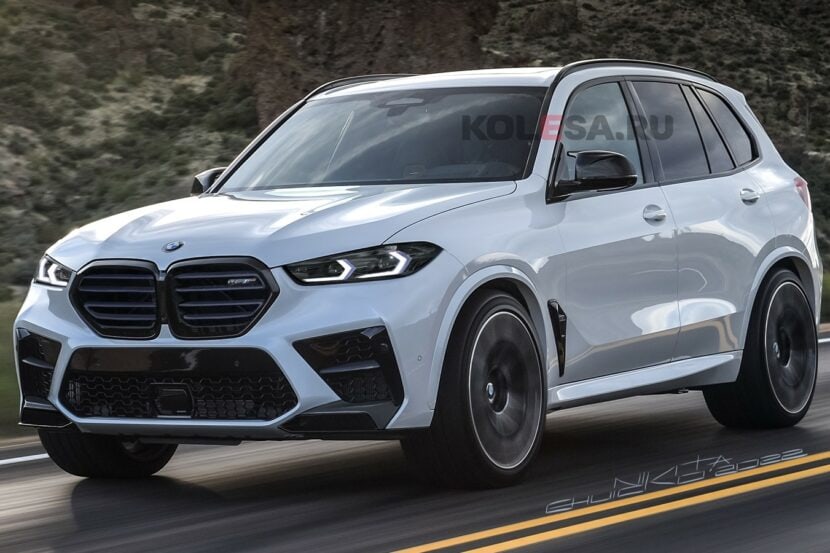 With BMW’s lineup being this vast, there’s always an LCI or a next-generation model around the corner. Even though 2022 is proving to be one of the company’s busiest years in terms of launches, 2023… 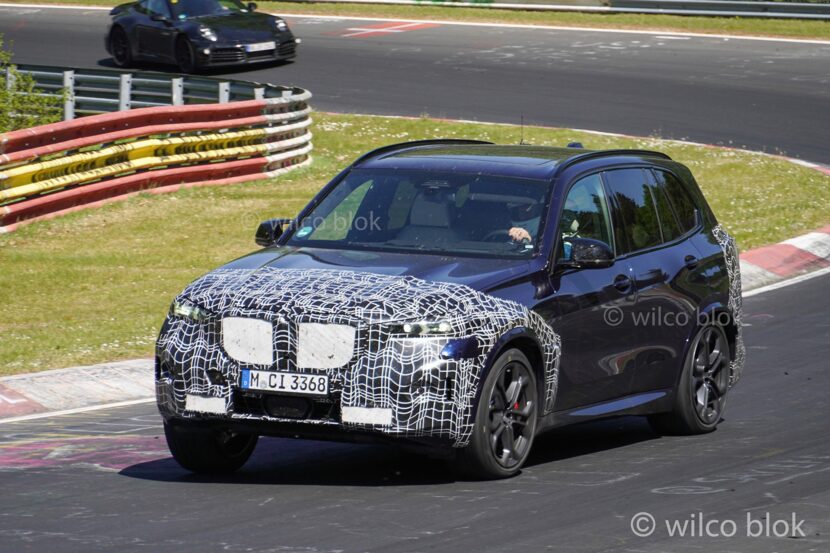 Next in line for a refresh is the 2023 BMW X5 M power SUV. The top X5 crossover will arrive next Spring bringing to market some mild, but effective upgrades. Visually, the BMW X5 M… 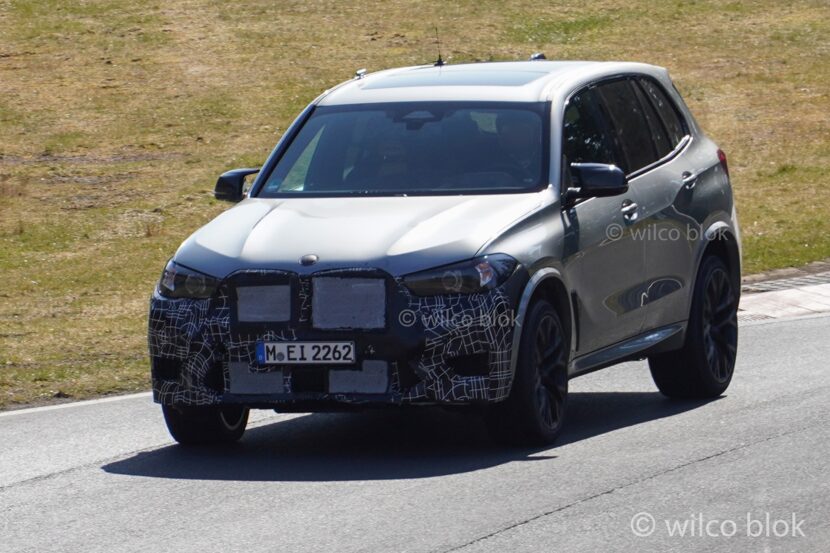 In these new spy photos, the 2023 BMW X5 M Facelift reveals – somewhat – a set of new taillights. The new taillights are mostly covered in camouflage, but new LED graphics are peeking from… 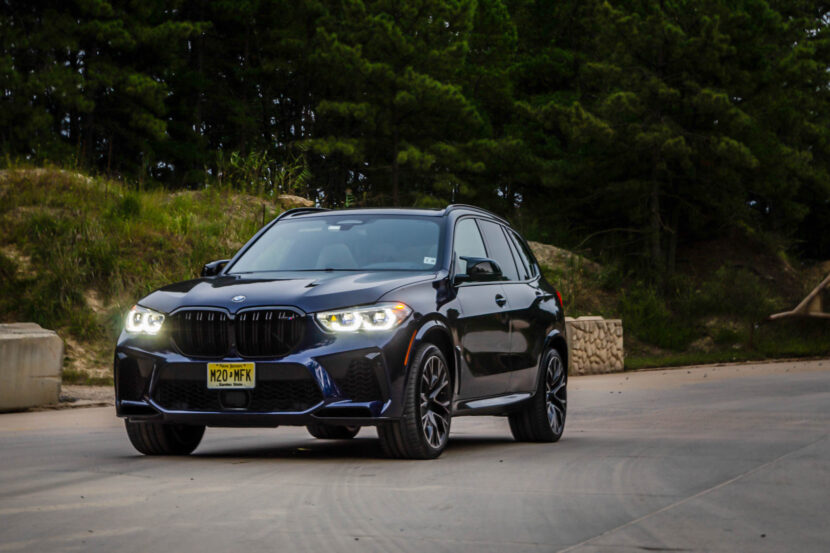 BMW didn’t have to do much to facelift the X5, as it’s already such a great looking SUV. It’s a bit vanilla in its lesser specs but it’s still an overall handsome vehicle. So when… 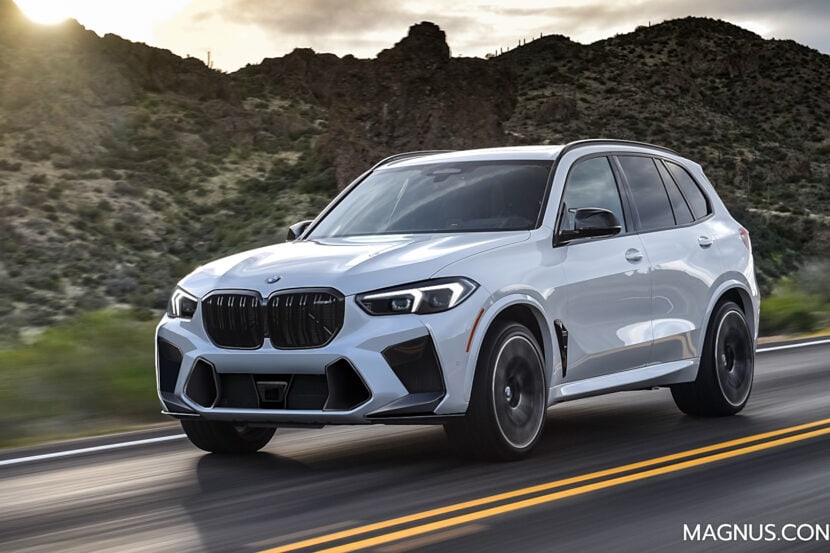 Nearly three years after its market launch, the G05 BMW X5, and its M model, is preparing for a facelift. While the previous generation model F15 didn’t actually get a facelift, this new one will… 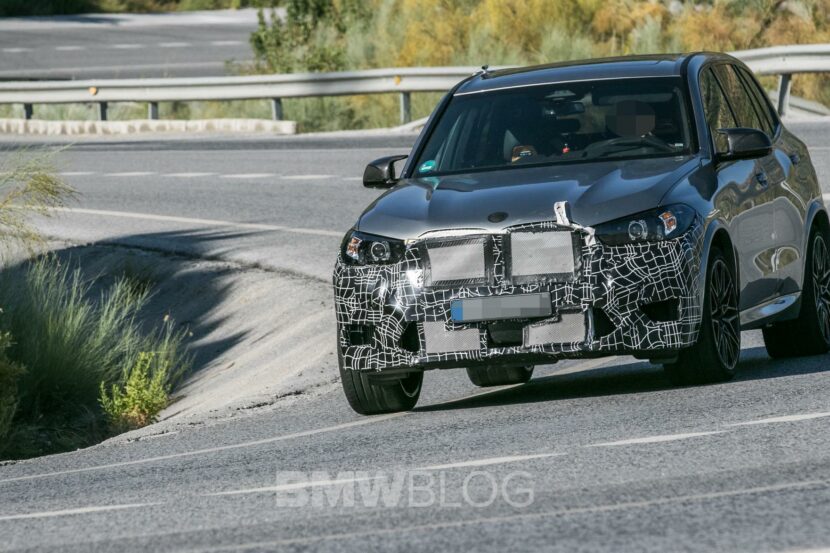