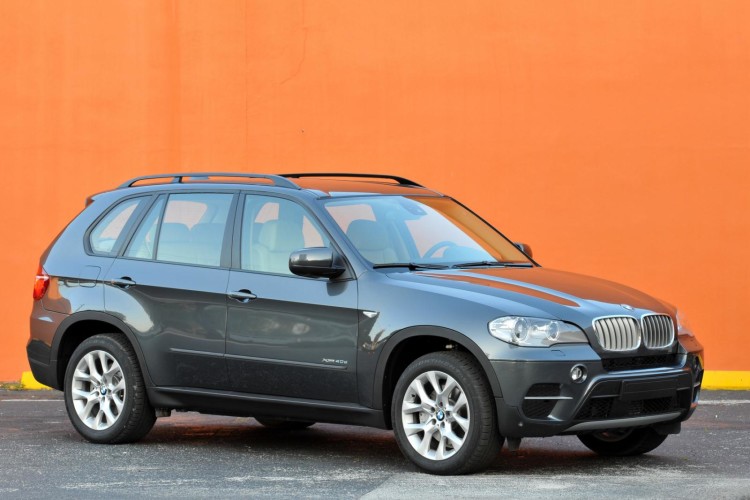 Our own test drive review of the BMW X5 facelift is just a day away, but in the mean time, let’s enjoy some new photos from the beautiful Florida where BMW photographers had a blast… 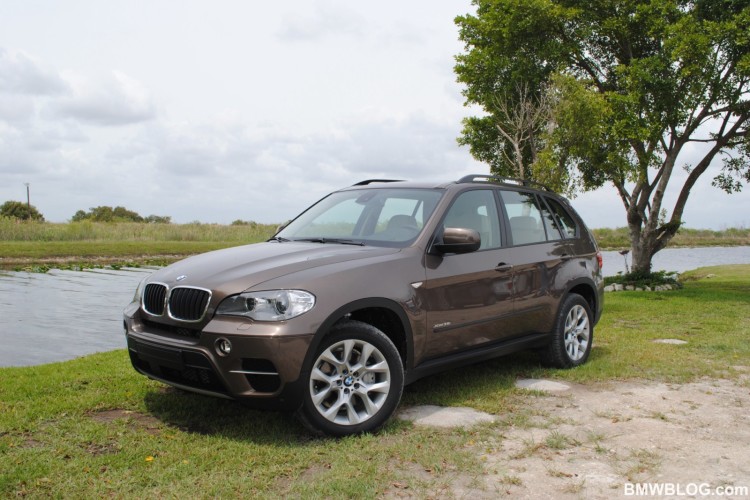 Miami, Florida hosted the International Media Launch of the 2010 BMW X5 LCI, short for Life Impulse Cycle or facelift. During a one day event, several automotive journalists had the opportunity to spend some time… 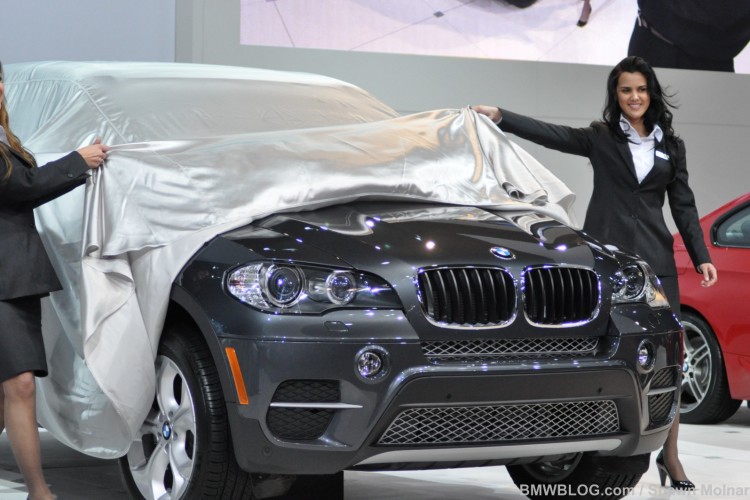 Our New York Auto Show coverage begins with the 2011 BMW X5 LCI, a North American debut. The changes in the model year 2011 are quite significant, both in terms of exterior design, but most… 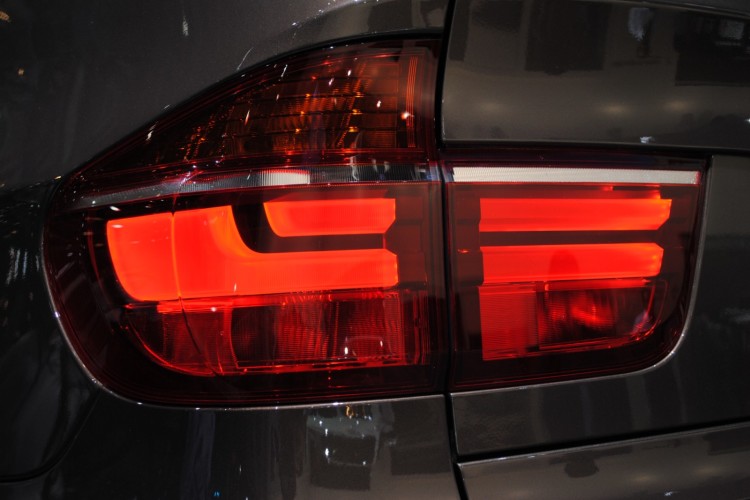 At 2010 Geneva Motor Show, BMW took the cover off their latest update to the popular X5 Sports Activity Vehicle. The changes in the model year 2011 are quite significant, both in terms of exterior… 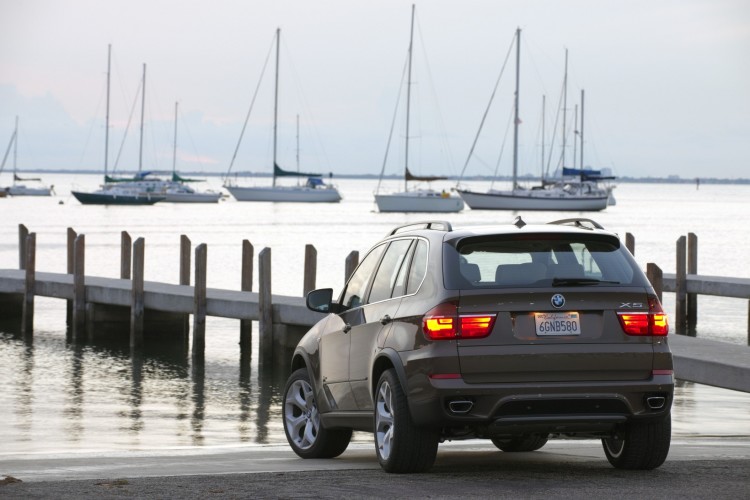 Ever since BMW first released the BMW X5 SAV, or Sports Activity Vehicle, to the American public in 1999, people have loved it. It was built in Spartanburg, South Carolina, so that made it an… 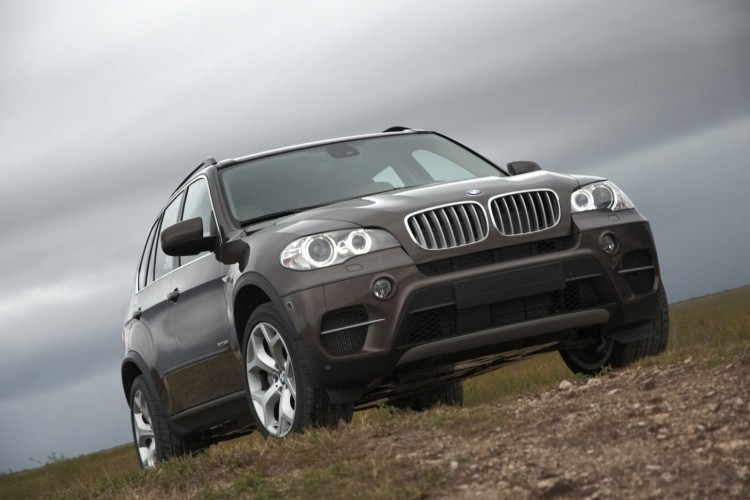 The new 2010 BMW X5 This spring, BMW will write the latest chapter in the story of the world’s first Sports Activity Vehicle®, the BMW X5. Originally launched for the 2000 model year in late…