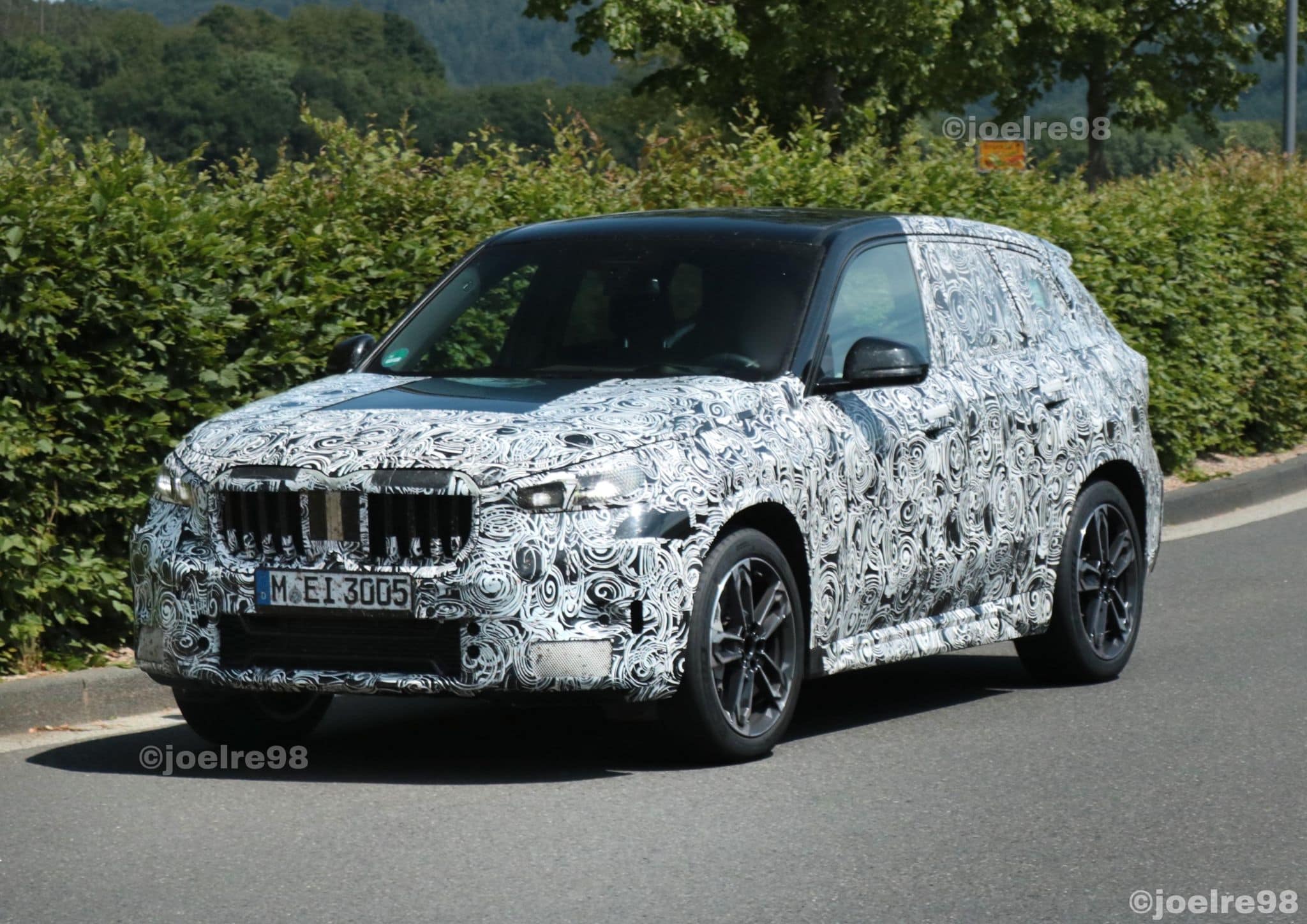 BMW has pledged not to dilute the prestige of a full-fat M model by launching vehicles based on a front-wheel-drive platform. However, it’s a different story with M Performance cars as these have been a part of the company’s lineup for a while. Relevant examples include the M135i hatchback, X2 M35i, and the M235i Gran Coupe, with this compact crossover to join the fray in 2023.

The third-generation X1 was unveiled at the beginning of the month with three- and four-cylinder gasoline and diesel engines as well as the fully electric iX1 we saw at the 2022 Goodwood Festival of Speed. We’ll have to wait a bit more for the performance version spotted here testing on public roads. Unlike all the other FWD-based M Performance models we mentioned above, the X1 M35i will adopt a quad exhaust system. 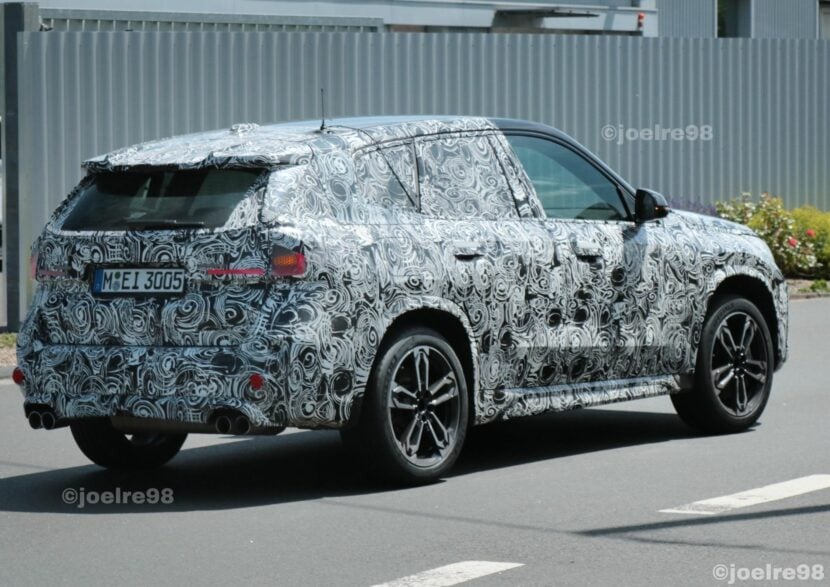 That said, it’s only a matter of time before all “M Lite” models will get the more aggressive setup. The switch to a four-tip layout has already commenced with the new M760e rocking the quad exhaust treatment despite not being a veritable M model. Save for this change, the X1 M35i looks tastefully restrained, much like the swoopy X2 M35i isn’t all that different compared to lesser versions of the lineup.

A high-performance derivative has been a long time coming considering the X1 xDrive35i was phased out at the end of the first generation, some seven years ago. It had an inline-six engine with 300 hp, which is what the new M35i will roughly have, albeit from a smaller four-pot mill. Much like the other UKL/FAAR-based M Performance models available today, the 2.0-liter engine should generate a healthy 450 Newton-meters (331 pound-feet) of torque.

The prototype caught testing was seemingly hiding a more aggressive front bumper with larger air intakes. A lowered ride height courtesy of a stiffer suspension setup is expected even though this camouflaged test vehicle had a generous ground clearance. The X1 M35i came with the production-ready rear bumper judging by the cutouts for the dual exhaust tips on each side. Since we’re at the back, the roof-mounted spoiler seemingly has two vertical fins we did not see on the standard crossover.

A world premiere is unlikely to take place anytime soon judging by the amount of camouflage BMW applied on this prototype. Consequently, the X1 M35i could premiere late this year or early 2023. When it does arrive, it’ll be sold exclusively with xDrive and an automatic transmission. 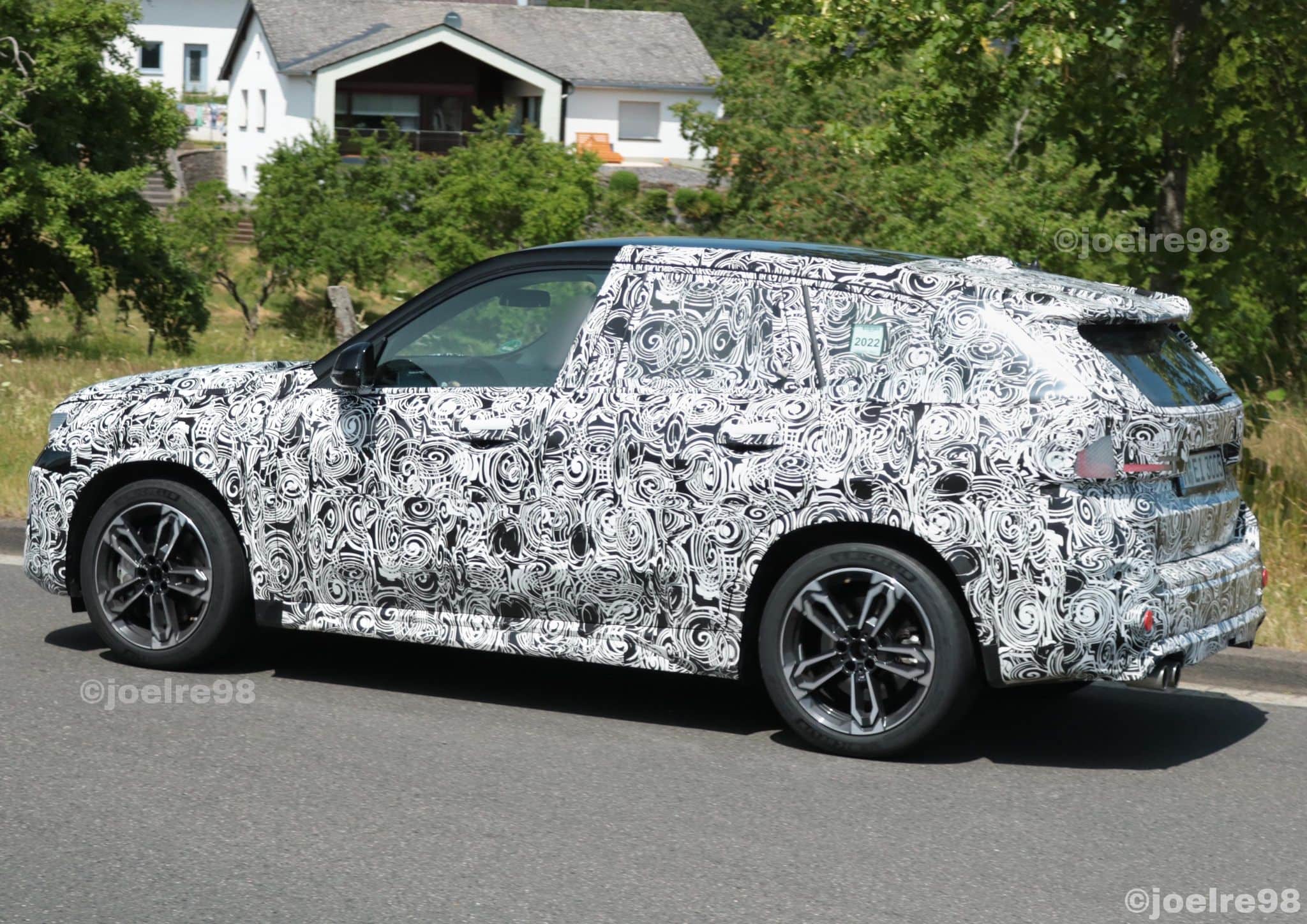 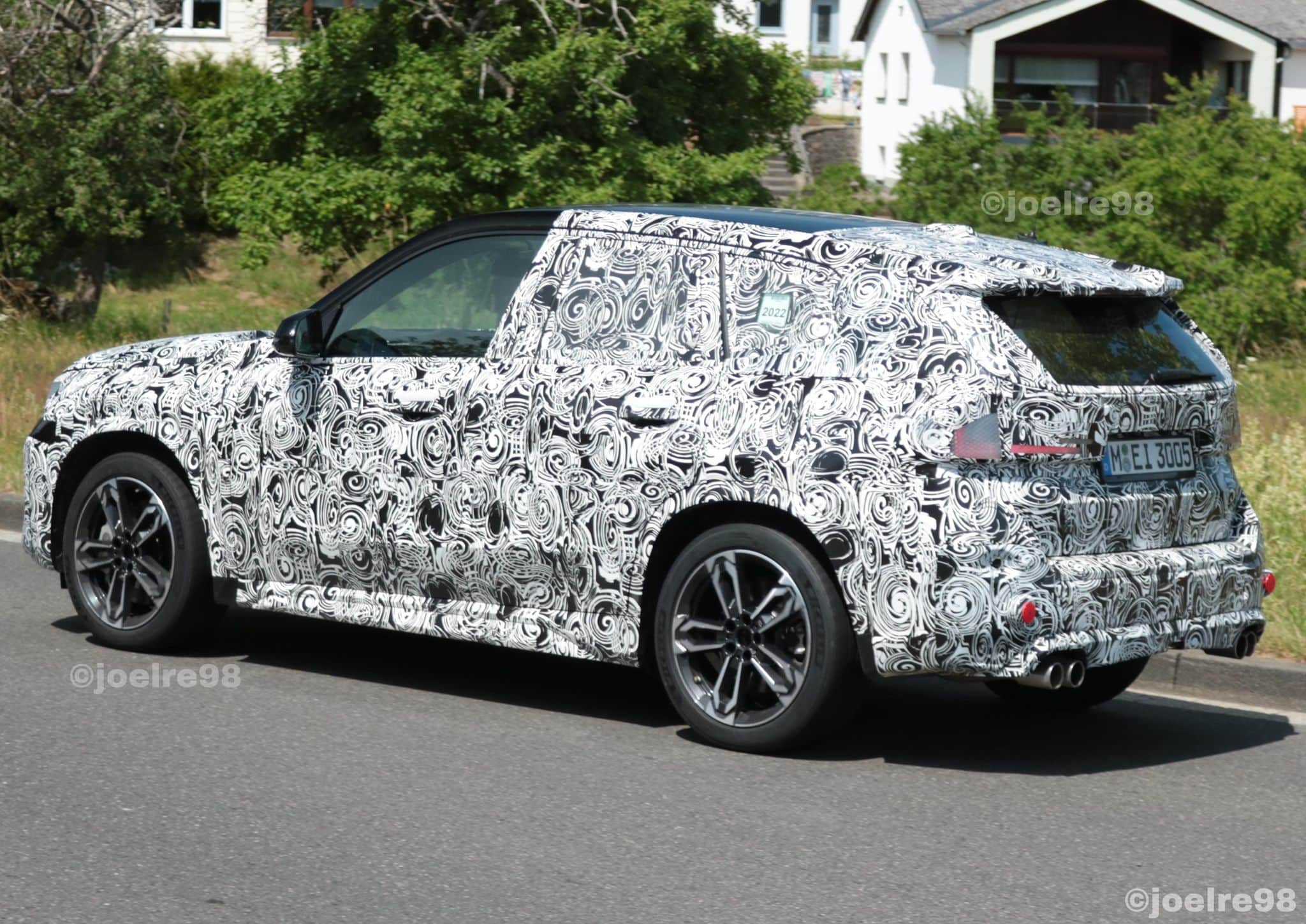 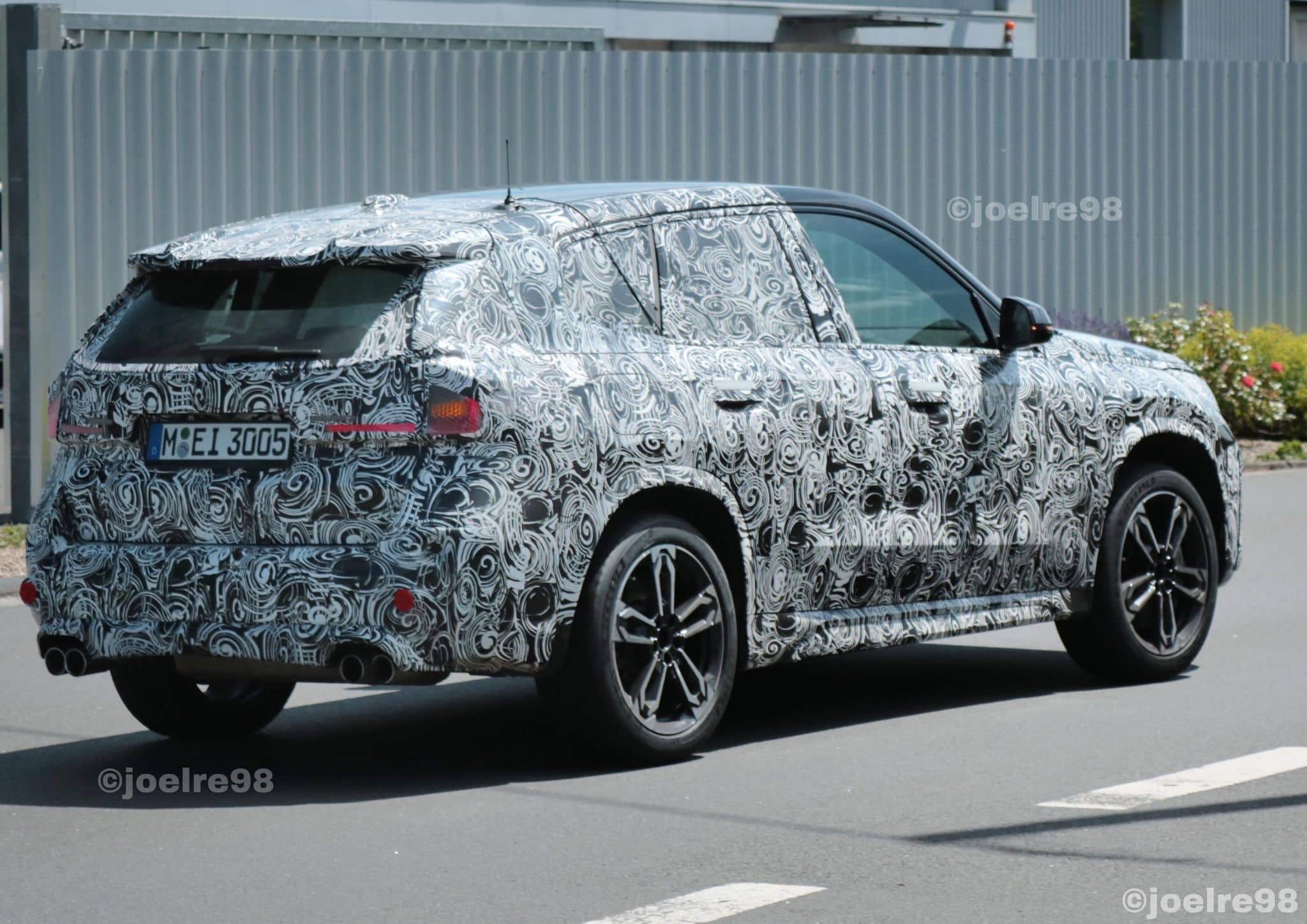