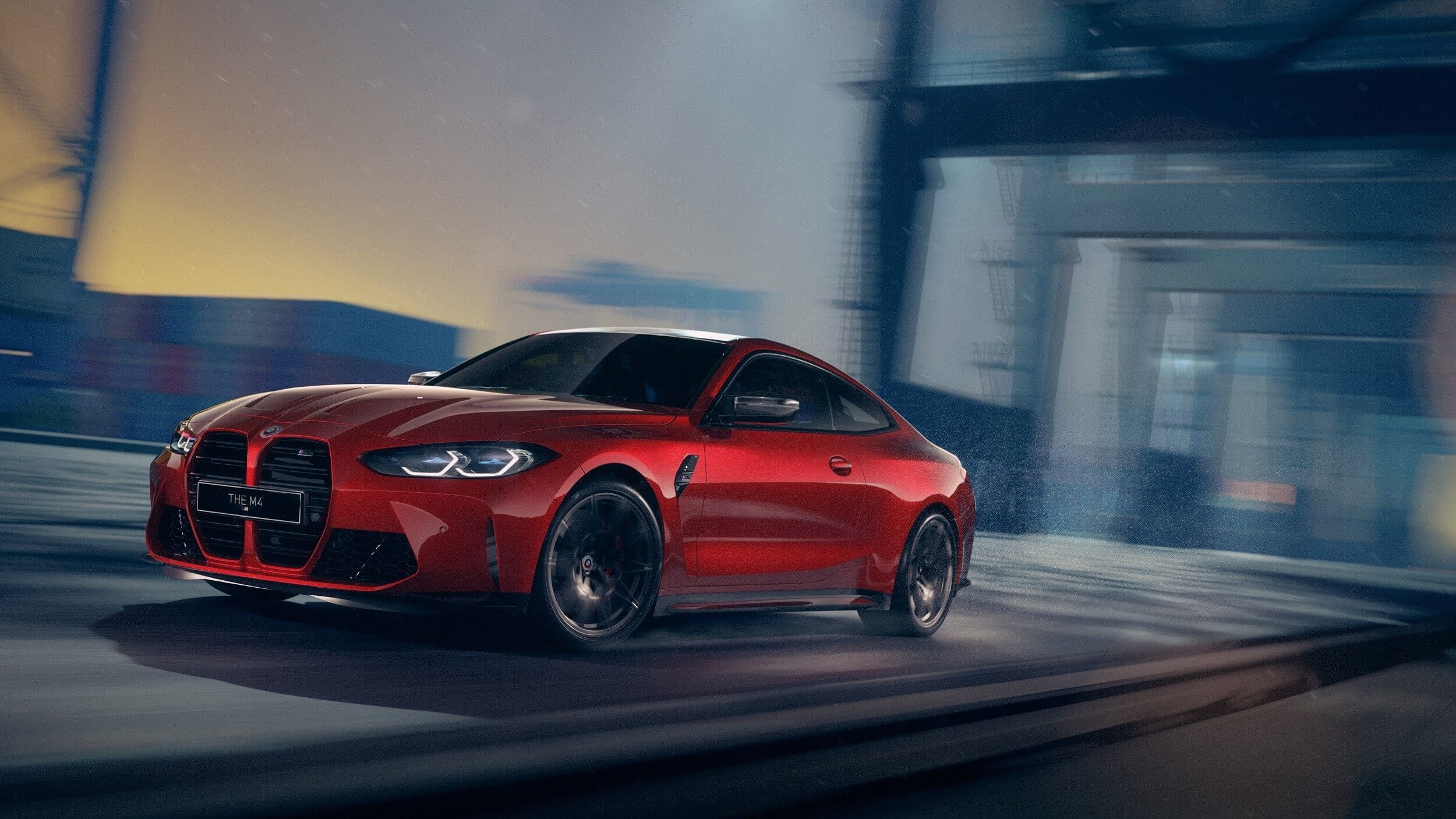 There’s certainly no shortage of special editions in India as this M4 is the fourth in only a few weeks. As a matter of fact, six additional limited-run M / M Sport cars will follow before the end of the year to properly celebrate 50 years of M. You can see all four revealed thus far in the bottom picture where the Competition-spec coupe is joined by the M340i xDrive, 530i M Sport, and 630i M Sport.

Known by its full name as the BMW M4 Competition Coupe 50 Jahre M Edition, the special edition gets the Motorsport anniversary emblems at the front and rear as well as for the wheel centers. Adaptive LED headlights with laser tech come as standard, and so do the glossy black accents throughout the body, including the side mirror caps.

Rounding off the tweaks are the quad exhaust tips finished in black chrome along with the 826 M double-spoke wheels measuring 19 inches front and 20 inches rear. Customers can order the car in Imola Red and Macao Blue, among other paints. 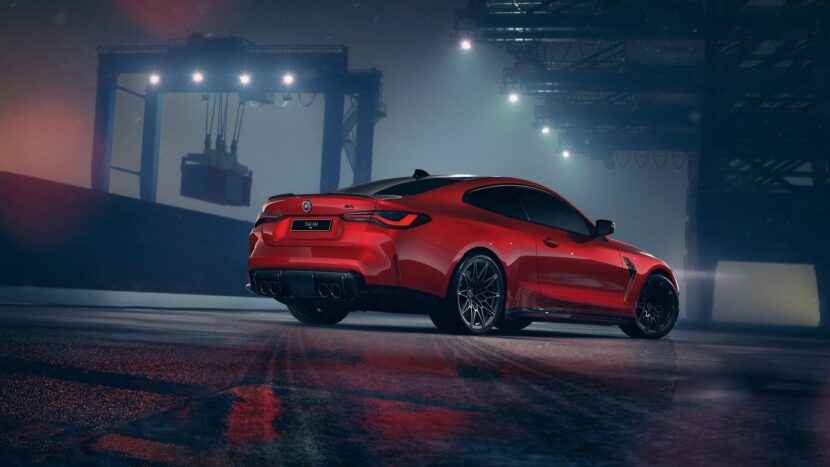 Images of the interior have not been supplied by BMW India, but we do know the M4 gets three-zone automatic climate control and heated seats with lumbar support and electrical adjustment with memory function. At an additional cost, the car can be equipped with M Performance Parts varying from a carbon fiber/Alcantara steering wheel to carbon exhaust tips.

To sweeten the pot, the 50 Jahre Edition gets a 16-speaker Harman Kardon sound system, wireless charging, head-up display, Park Distance Control with front and rear sensors, plus other amenities. While the M3 Sedan has switched to the Operating System 8, its coupe equivalent still has the old iDrive with the center screen measuring 10.25 inches instead of the newer 14.9-inch display. 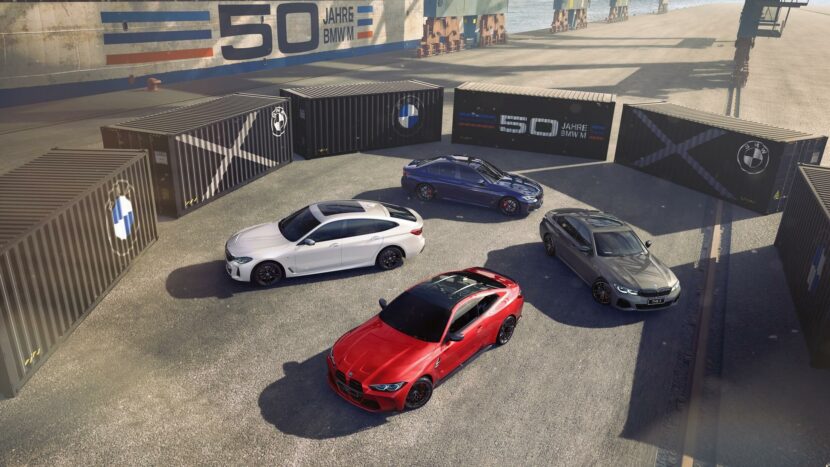