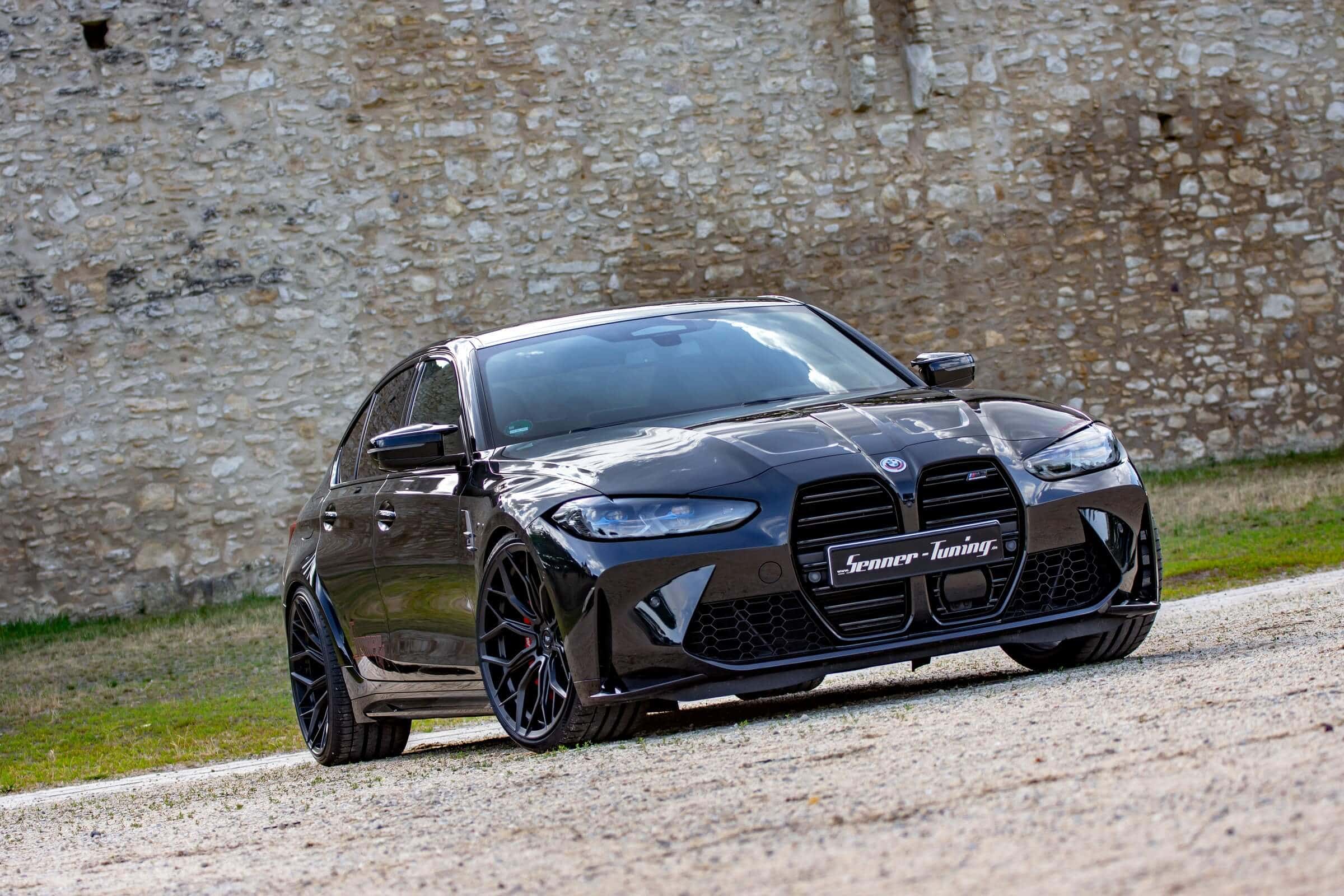 After Manhart unveiled its MH3 GTR package for the M3 yesterday, another German tuner is taking a crack at upgrading the already potent super sedan. Senner has also focused on the Competition version and decided to keep it relatively low-key in terms of visual upgrades. Their Black Saphire Metallic car with the Motorsport anniversary emblems rides on larger 21-inch forged Wheelforce alloys wrapped in 275/25 R21 front and 295/25 R21 rear tires.

The G80-generation M3 has been brought slightly closer to the road courtesy of an adjustable KW coilover suspension to sharpen up handling and further bolster the driving dynamics. Rounding off the visible changes are the retro-styled decals on the rear doors that harken back to the 1980s. Senner has a long tradition when it comes to modifying the 3 Series, having worked on the E36, E46, and E91. 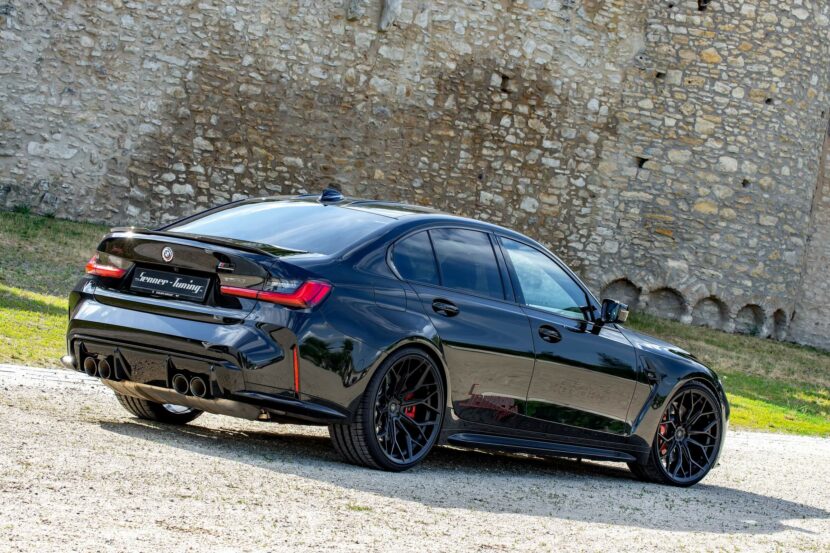 Underneath the hood, BMW’s reputable S58 engine has received a healthy bump from the series 510 horsepower and 650 Newton-meters (479 pound-feet) of torque. The twin-turbo inline-six has been taken to 630 hp and 750 Nm (553 lb-ft) while the stock exhaust system has been equipped with controllable valves to alter the soundtrack on the go. Senner is working on a fully custom sports exhaust with new downpipes.

We’re also being told work is already well underway to modify the M3 Touring G81 revealed just a few weeks ago. Unlike the rear-wheel-drive M3 Sedan shown here, the new wagon will be sold strictly with xDrive. Meanwhile, the stealthy saloon is going to be exhibited by Senner Tuning on August 14 during the BMW Power Day 2022 in Stoffel-Park located in Enspel, Germany.

Those who would rather have a more potent M3 straight from BMW will have to wait until 2023 when the CS special edition is going to be revealed. We’ve heard its 3.0-liter unit will be dialed to about 540 hp to avoid stepping on the M4 CSL’s toes. In addition, the weight loss won’t be as drastic, and there’s a good chance we’ll also see an M4 CS. As before, both will have a limited production run. 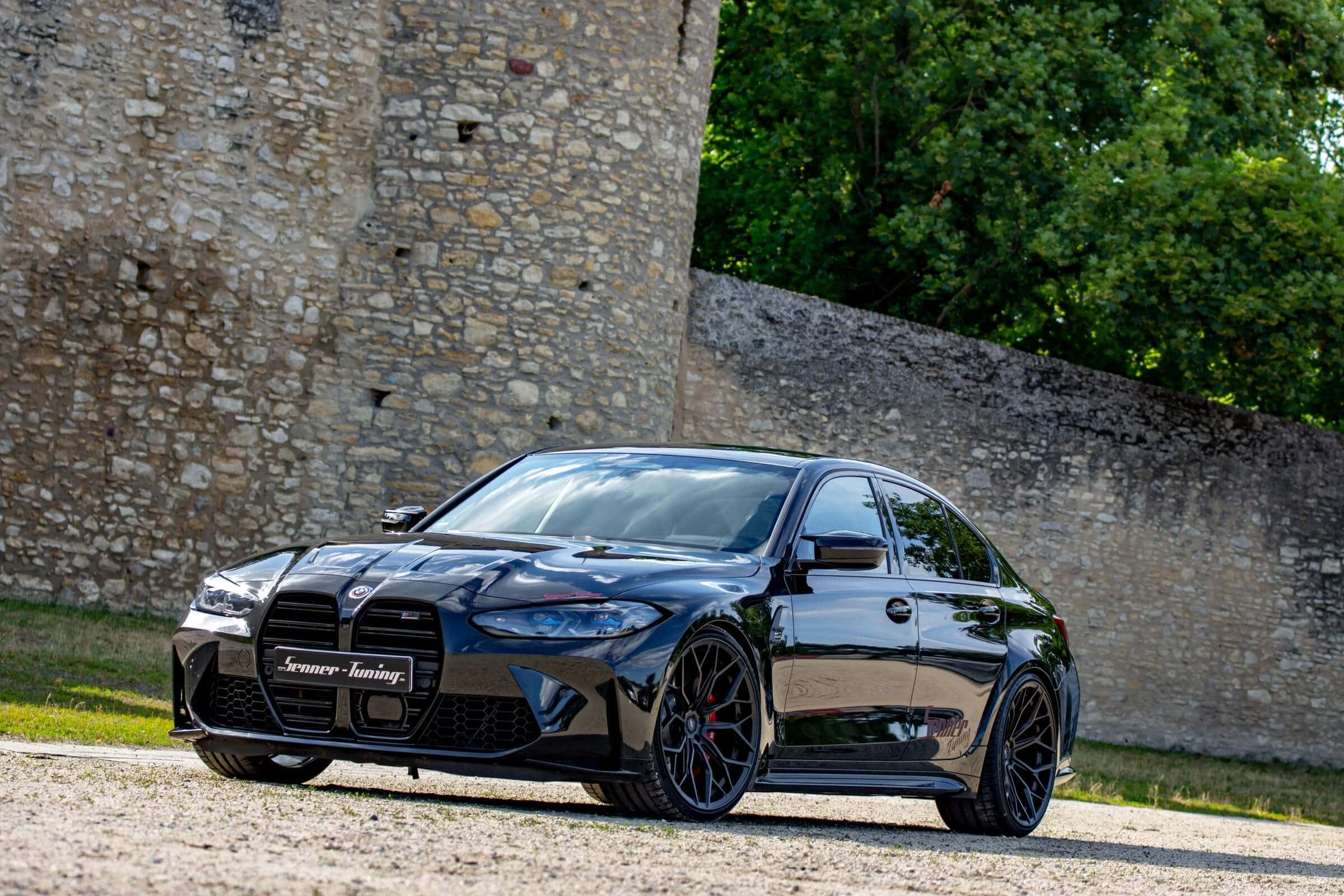 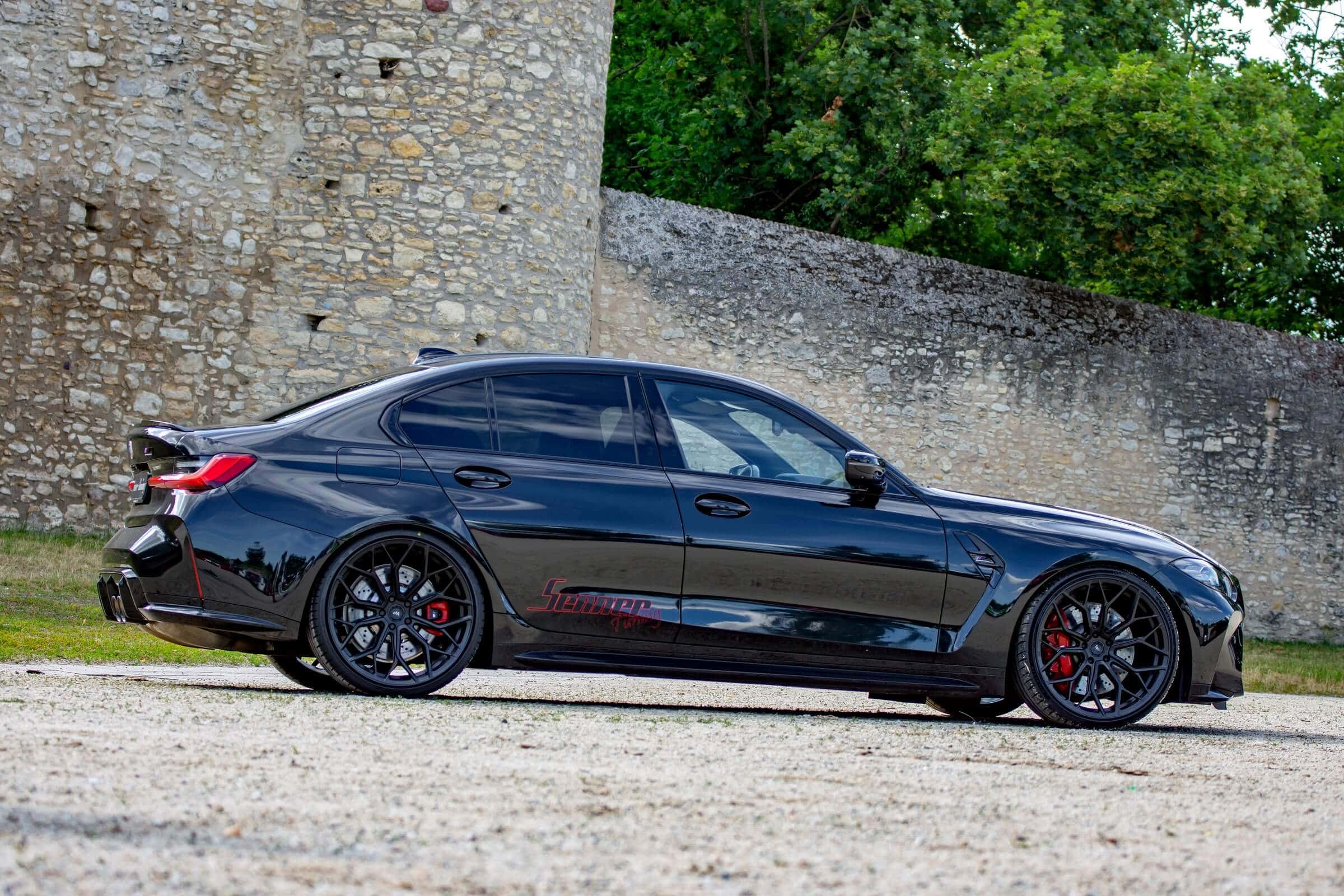 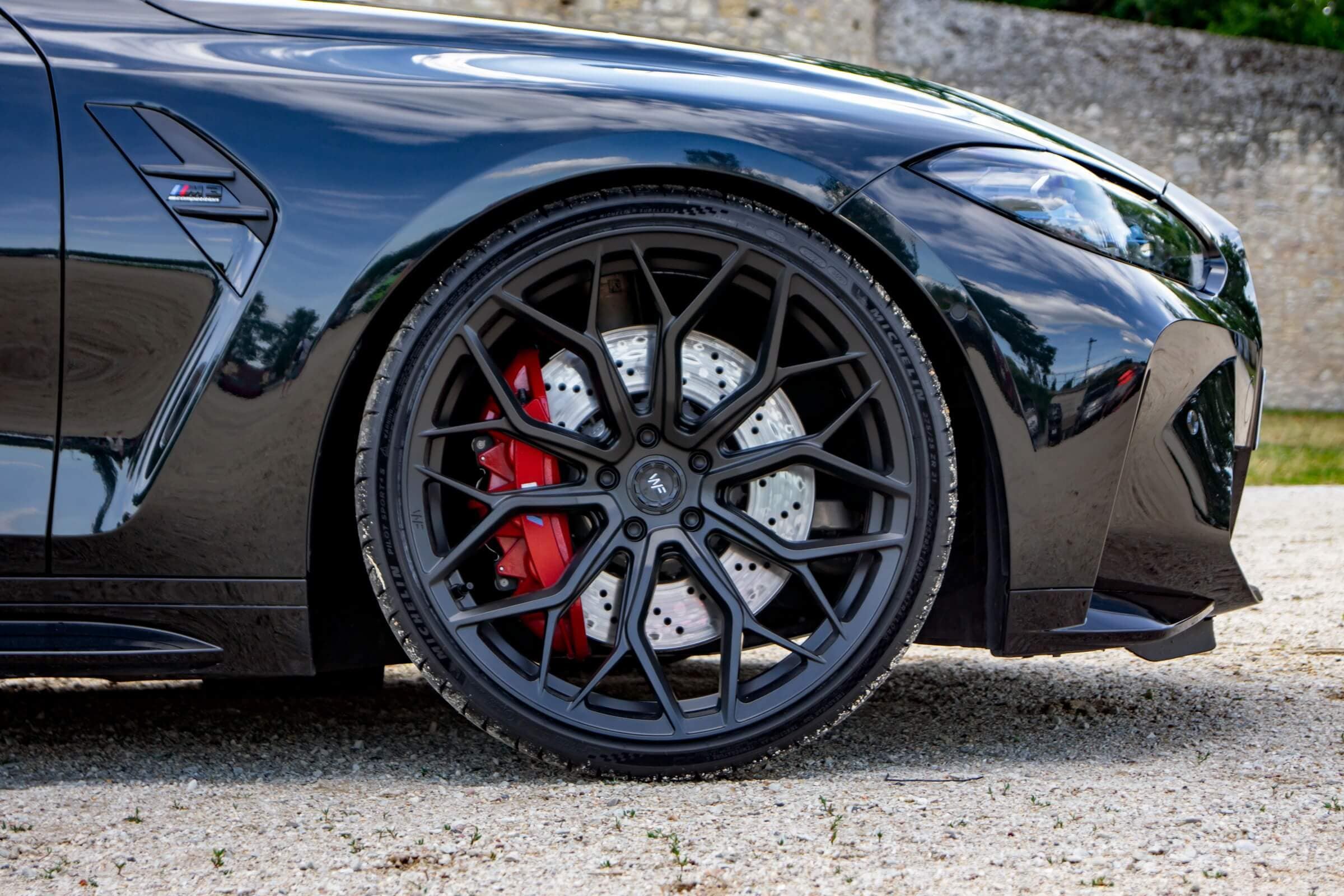 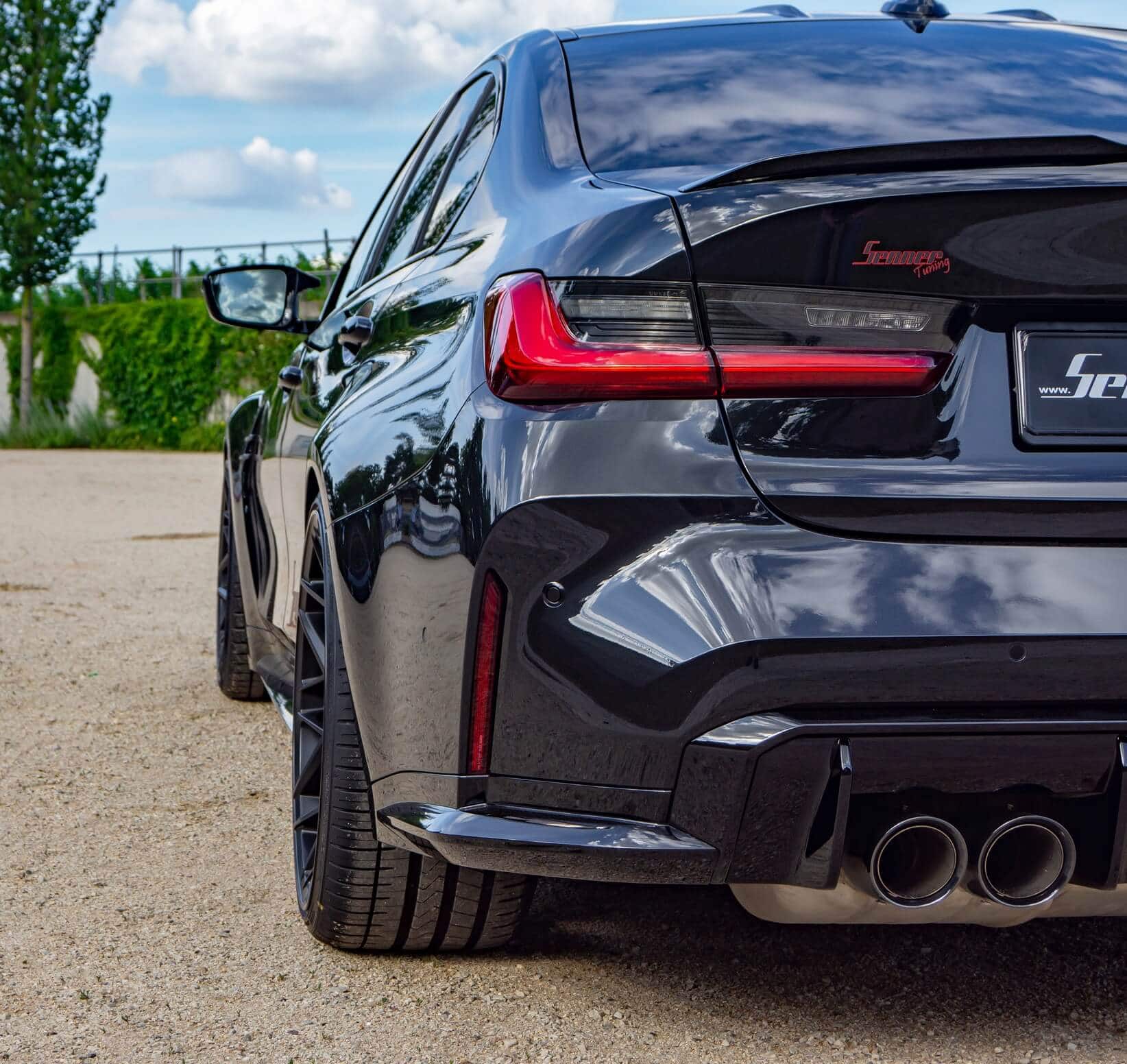 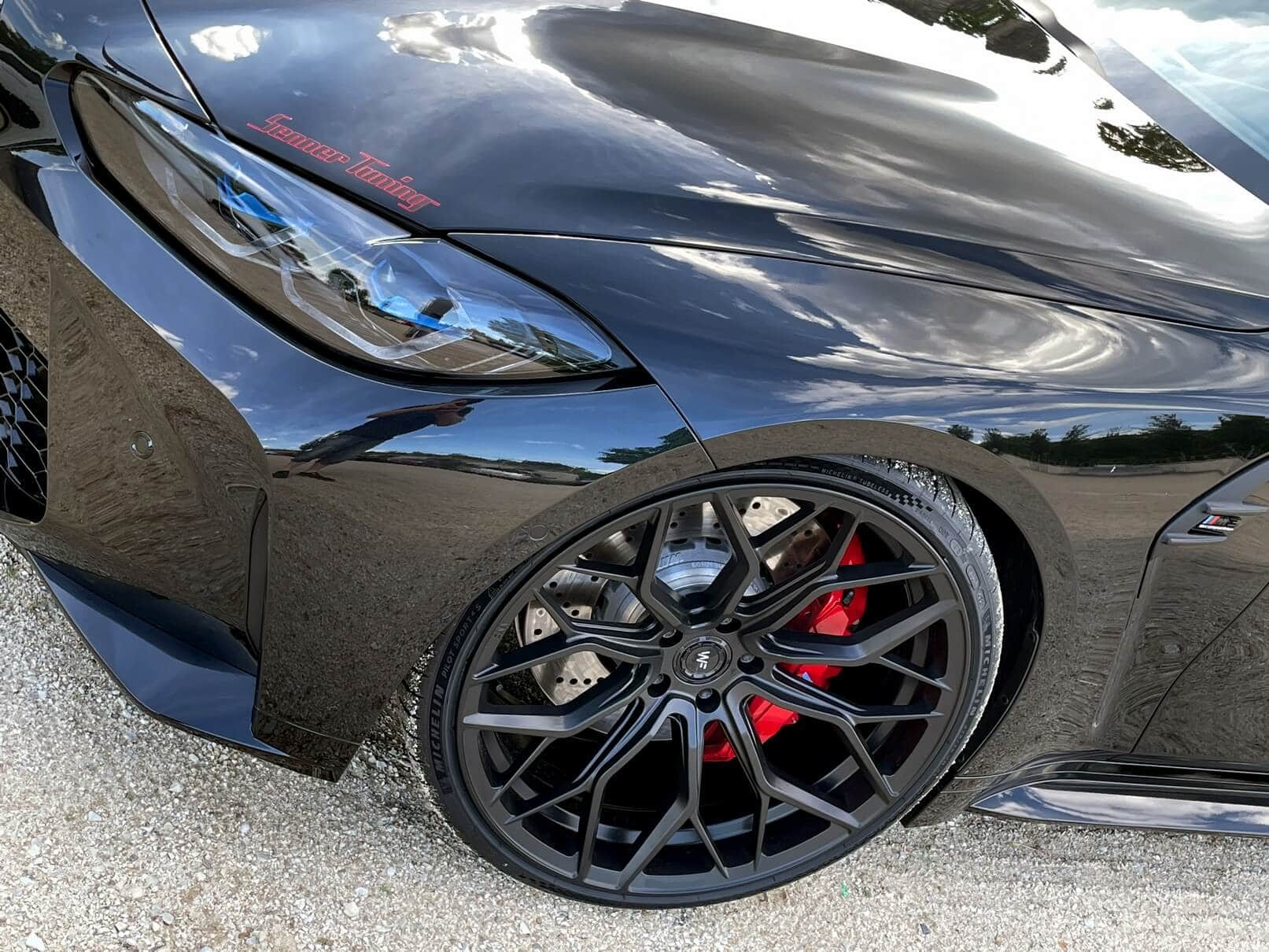 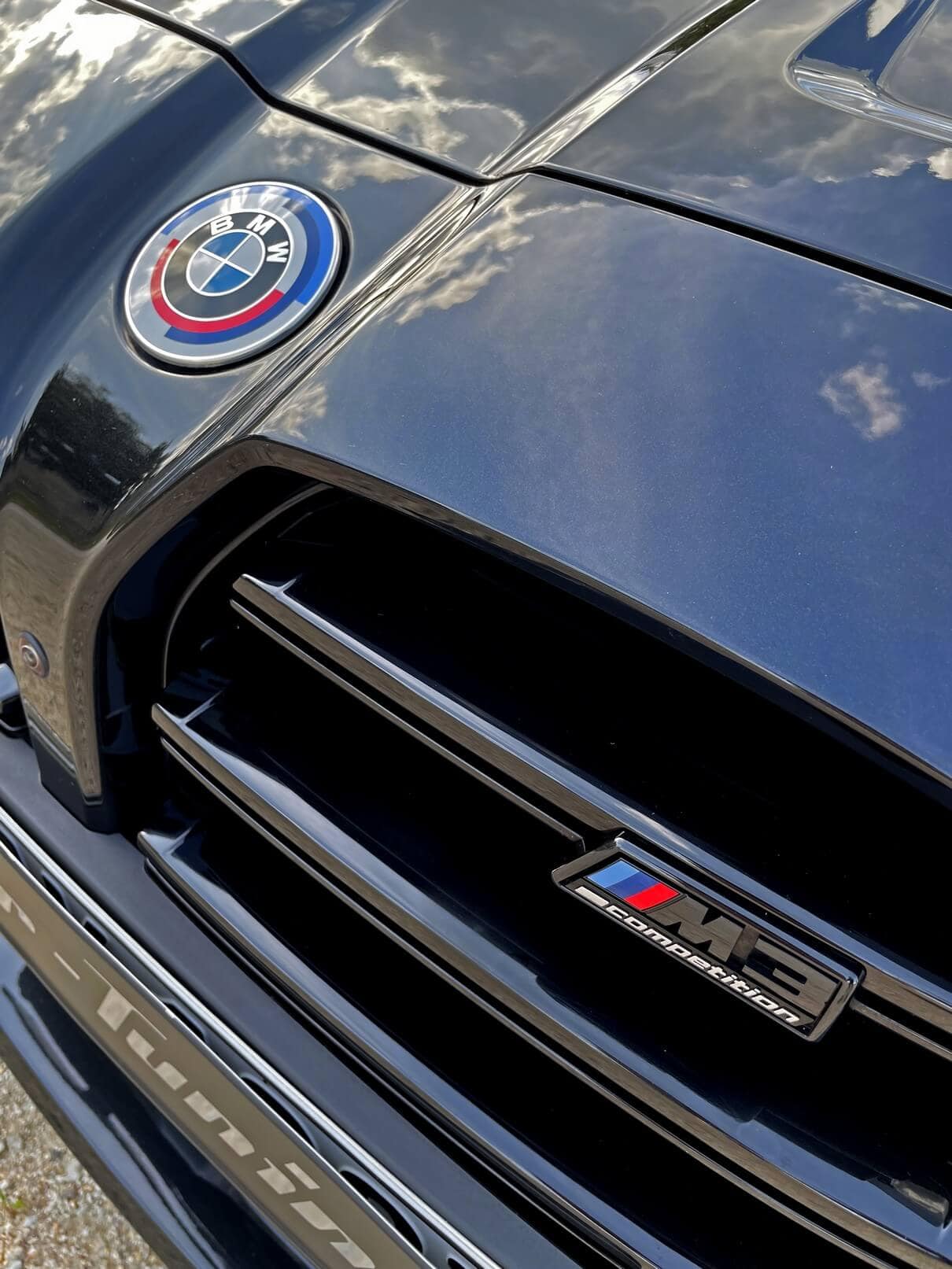 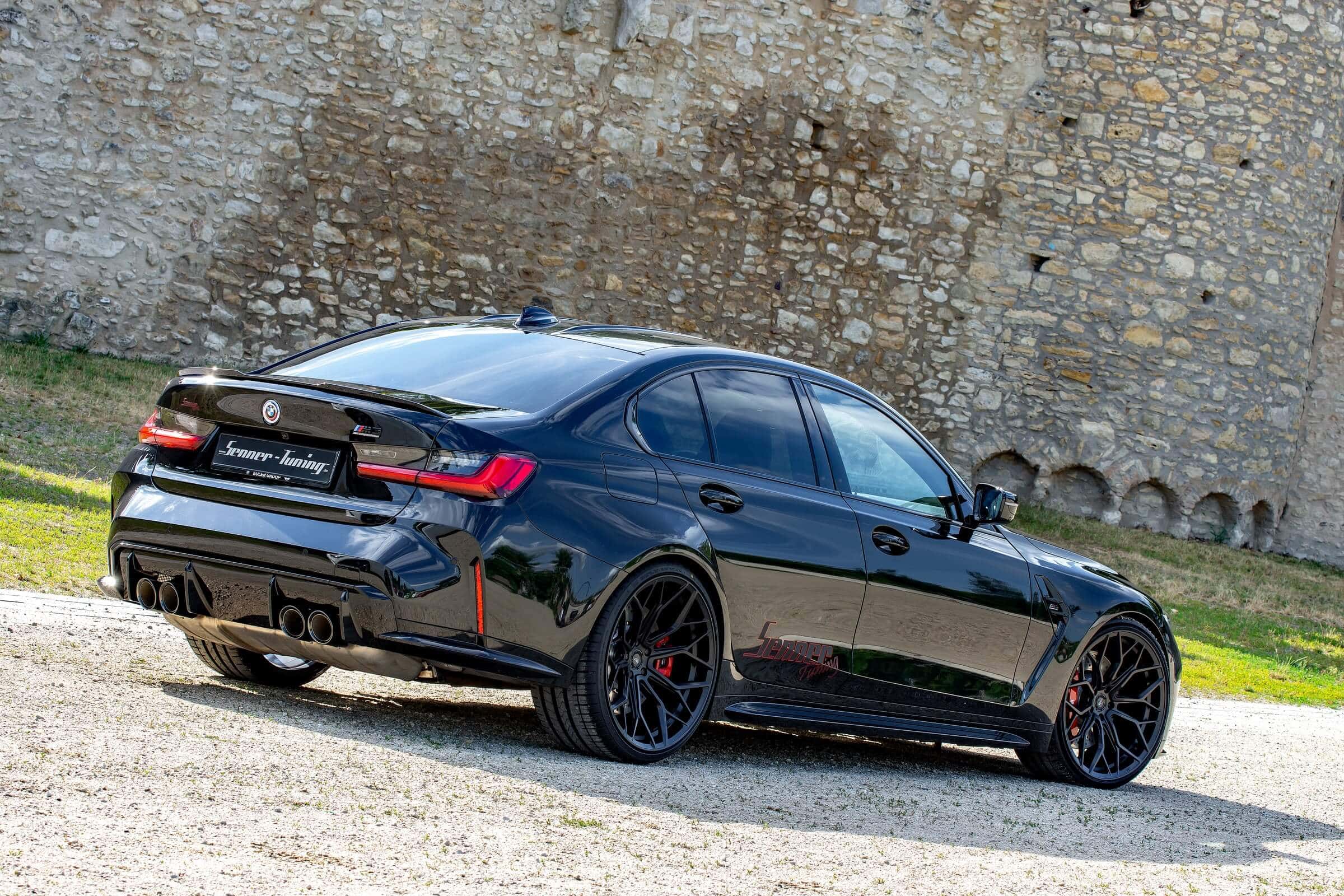