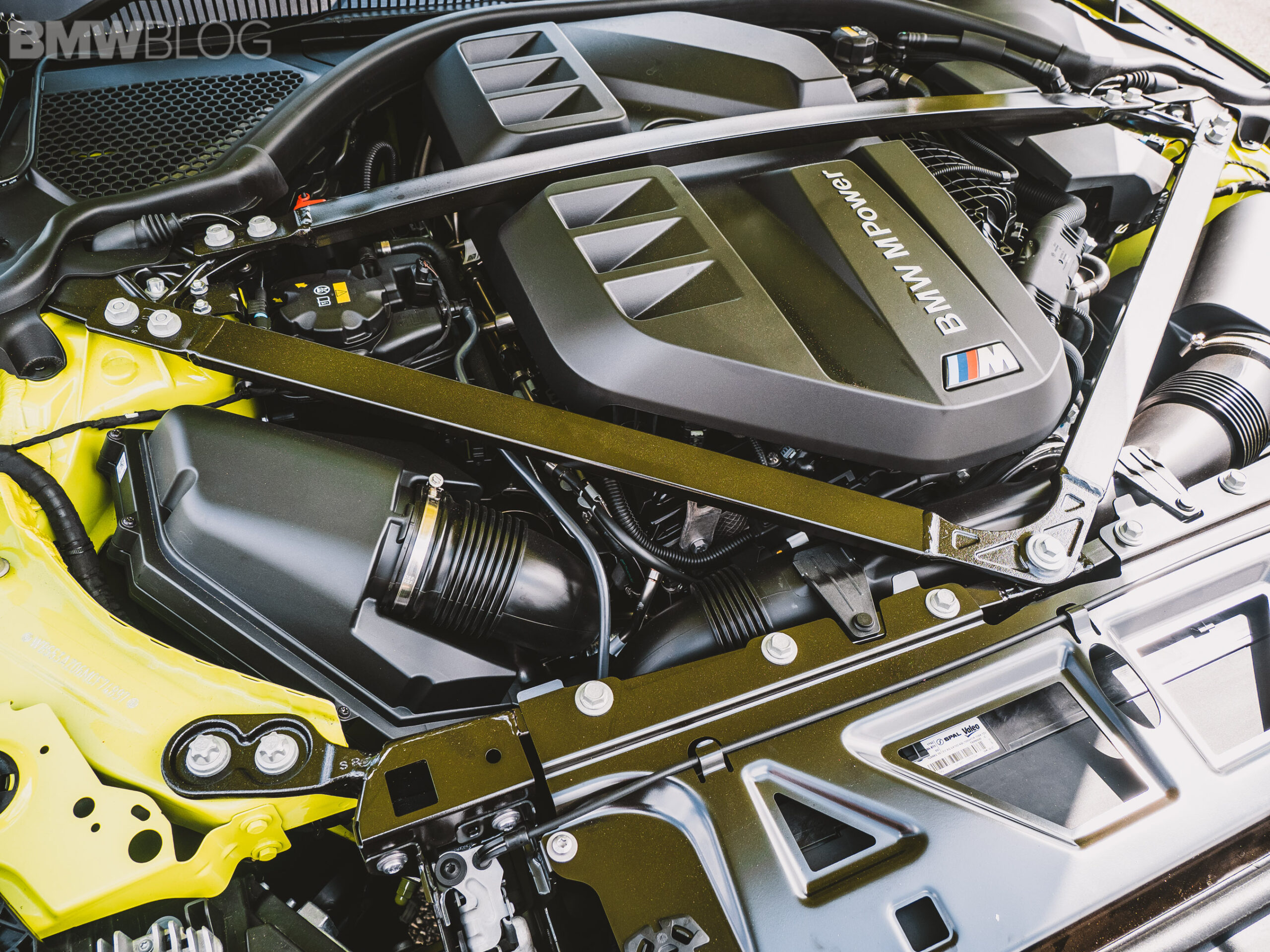 We’ve all seen what changing legislation in the field of tailpipe emissions can do to cars. Over the last 10 years, car makers were struggling to keep up with the ever-changing laws in this field. But it’s the otto particulate filters that led to most new models being basically muted compared to their older equivalents. Over time, engines have also shrunk in size, in a bid to keep emissions in check. Of course, that caused even more concern for gearheads.

At the moment, all car manufacturers making and selling cars in Europe have to adhere to the Euro6d norm, implemented on January 1, 2021. While it may seem stringent enough, things will definitely get worse once Euro 7 comes around. After all, the new rules forced Mercedes-AMG to drop the 4-liter V8 on its iconic C63 model and use a 2-liter 4-cylinder instead. That definitely sent some chills down BMW aficionados’ spines, thinking about their beloved straight six mills.

However, as it turns out, the B58 and S58 engines might just survive the introduction of the new European emissions standard. Just a few months ago we wrote about the possibility of the the upcoming 7 Series range will only use 3-liter straight six mills with various levels of power and in all sorts of hybrid setups, leaving V8 and V12 engines behind. Now we’re learning from a trusted source that the S58 will be EU7 compliant which means it could become the most powerful internal combustion engine (and the largest by size) to still be used after 2025.

That’s both good and bad news, if you will. BMW will still have its iconic engine architecture to rely on after the introduction of Euro 7 but we will lose the 4.4-liter twin-turbo V8 powering a variety of cars today. By 2025, the N63 will turn 17 years old and that’s already close to a record for a BMW engine in terms of longevity. Maybe it’s finally time to close the curtain, as it was the case with the N74 V12 as well.