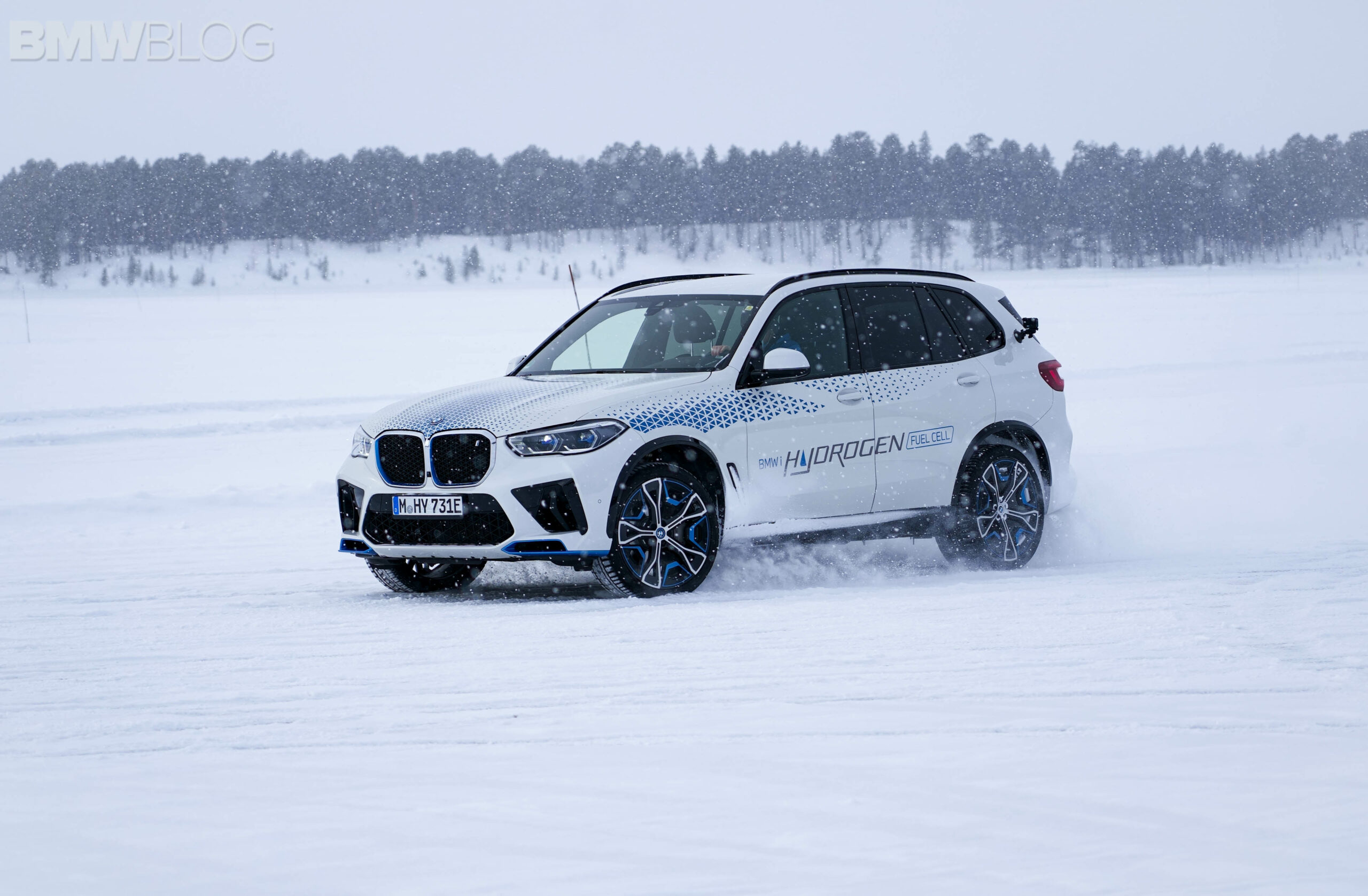 BMW is among the few automakers that believe going electric doesn’t necessarily have to mean cramming heavy and bulky batteries into a car. It still sees potential in hydrogen technology, so much so the iX5 will receive a small production run beginning in late 2022. Interestingly, the German luxury brand is already thinking ahead in terms of fuel cell development.

During the conference call regarding the half-year report, BMW Group chairman Oliver Zipse said the company is “already thinking about a possible next generation.” If approved, it won’t happen in the foreseeable future considering the current X5 will receive a mid-cycle facelift in 2023, which means the next-gen SUV won’t arrive until 2026 at the earliest. Nevertheless, the executive’s statement is an indicator of BMW’s commitment to hydrogen. 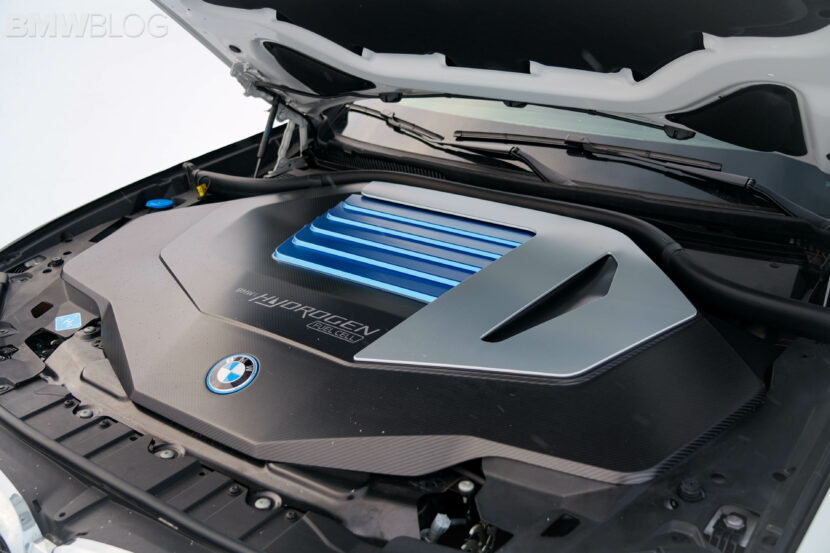 Oliver Zipse claims hydrogen represents “the missing piece of the puzzle that can complement electromobility in places where battery-electric drivetrains are unable to gain traction.” To that end, the Neue Klasse platform debuting in 2025 with a battery-powered 3 Series Sedan could be adapted to support a fuel cell. For now, the 58-year-old exec only says BMW can “imagine a hydrogen drivetrain for this new vehicle generation.”

BMW’s head honcho believes hydrogen-fueled individual mobility “needs reassessing”, especially in certain markets where conventional battery EVs have yet to gain popularity. The iX5 Hydrogen swapped out massive batteries in favor of two hydrogen tanks made from carbon fiber reinforced plastic (CFRP) in an SUV with a total output of 374 hp (275 kW) that weighed less than a similarly sized battery-powered vehicle.

Aside from being significantly lighter than a regular EV, a hydrogen-fueled car also takes just three to four minutes to refuel, thus making it comparable to a gasoline- or diesel-fueled vehicle. In the case of the iX5, BMW engineered the SUV to use the waste heat to warm the interior cabin, and as with other hydrogen cars such as the Toyota Mirai, the only emission is water vapor.

The first reviews of the BMW iX5 Hydrogen will take place this fall in Europe, so watch this space to discover the production-ready fuel cell SUV.