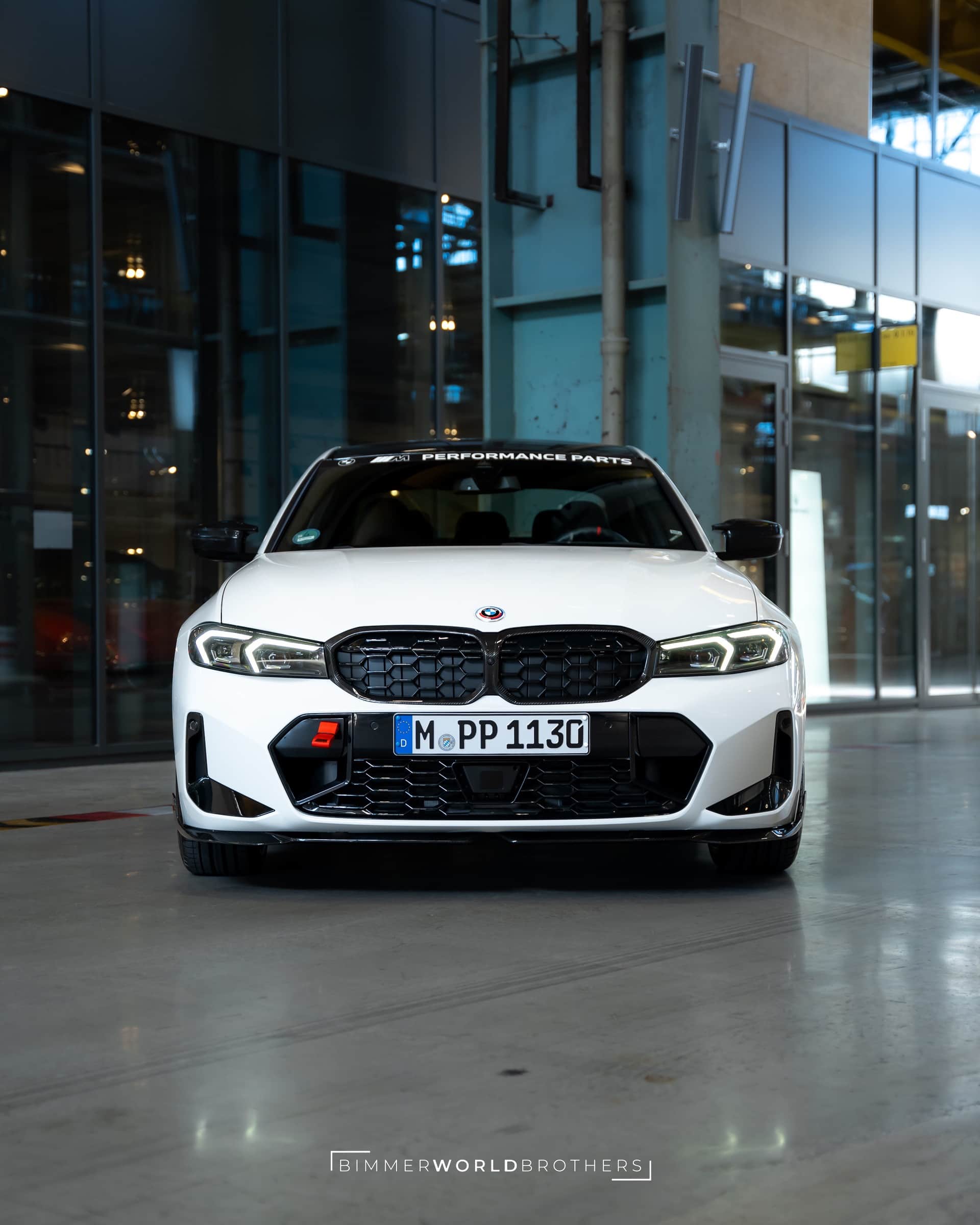 When it comes to daily drivers, it’s tough to beat the BMW M340i. Its combination of excellent performance, a comfortable ride, spacious cabin, and top-notch tech makes it an almost perfect daily driving package. Despite the “M” badge in its name, though, it isn’t a full-on M car. Instead, it’s an M Performance car, which means it’s a bit softer and a bit less aggressive looking than its M car siblings. However, if you want to at least make it look like a proper M car, BMW offers a suite of new M Performance parts for the facelifted M340i LCI that might just do the trick

These new M Performance parts are pretty much the same as the pre-LCI car, only with a few changes. You can get carbon fiber grille trim, some snazzy new decals, larger wheels, a new rear “diffuser,” a rear lip spoiler, and even a red tow strap on the front, like a track car. That seems a bit overly ambitious for an M340i but to each their own.

Another cool option is the 50th anniversary emblem. That’s not an M Performance part, as you can option it normally, for any new M or M Performance BMW. It’s a little touch but one that makes the car stand out a bit more. It also signifies the year the car was bought, as BMW won’t offer that emblem after this year.

This newly refreshed 3 Series does look good, though. Its new headlights and slightly updated front fascia are sportier looking, while retaining the pre-LCI car’s classiness. With these new M Performance parts, it looks even sportier, though it does look the standard car’s elegance. 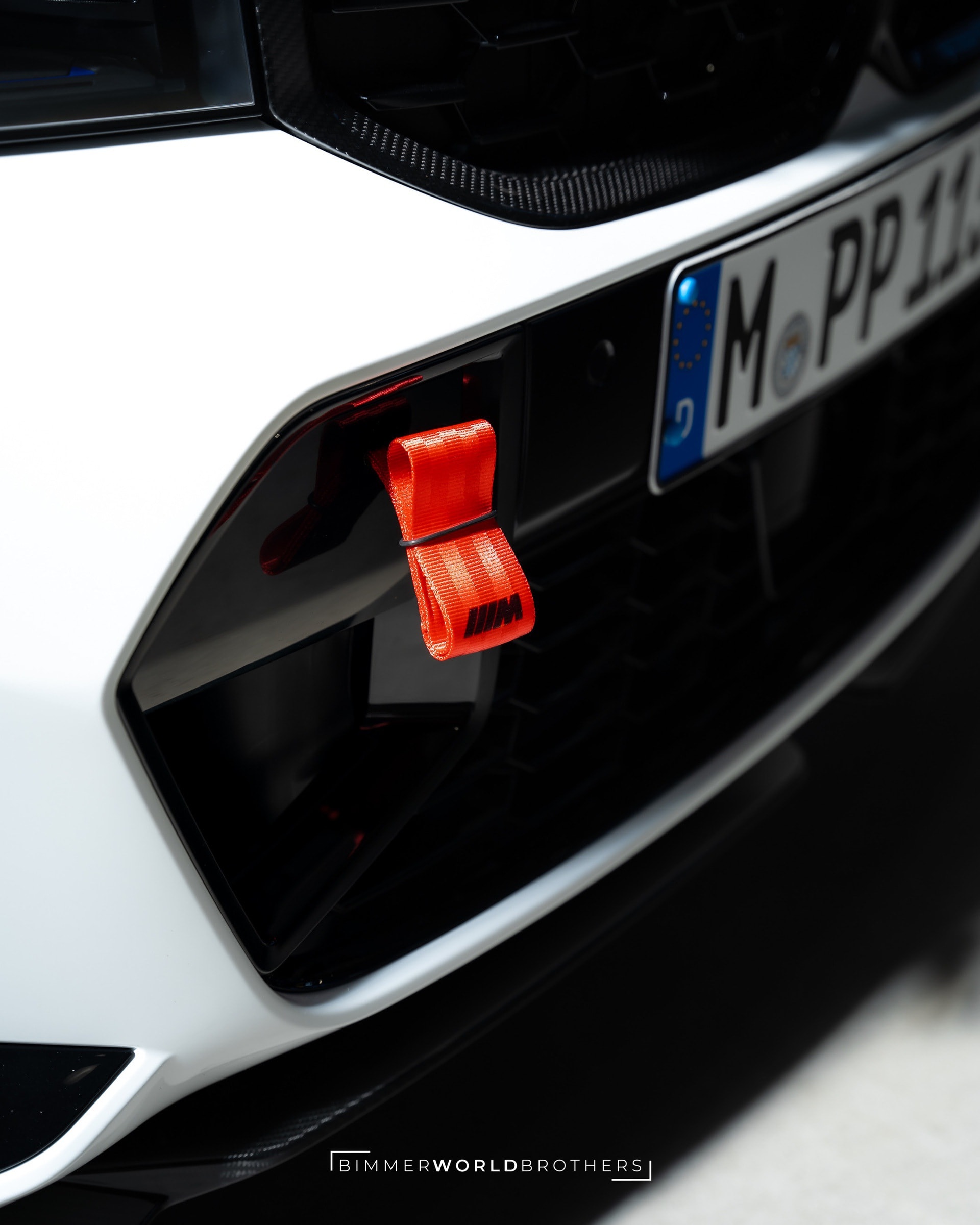 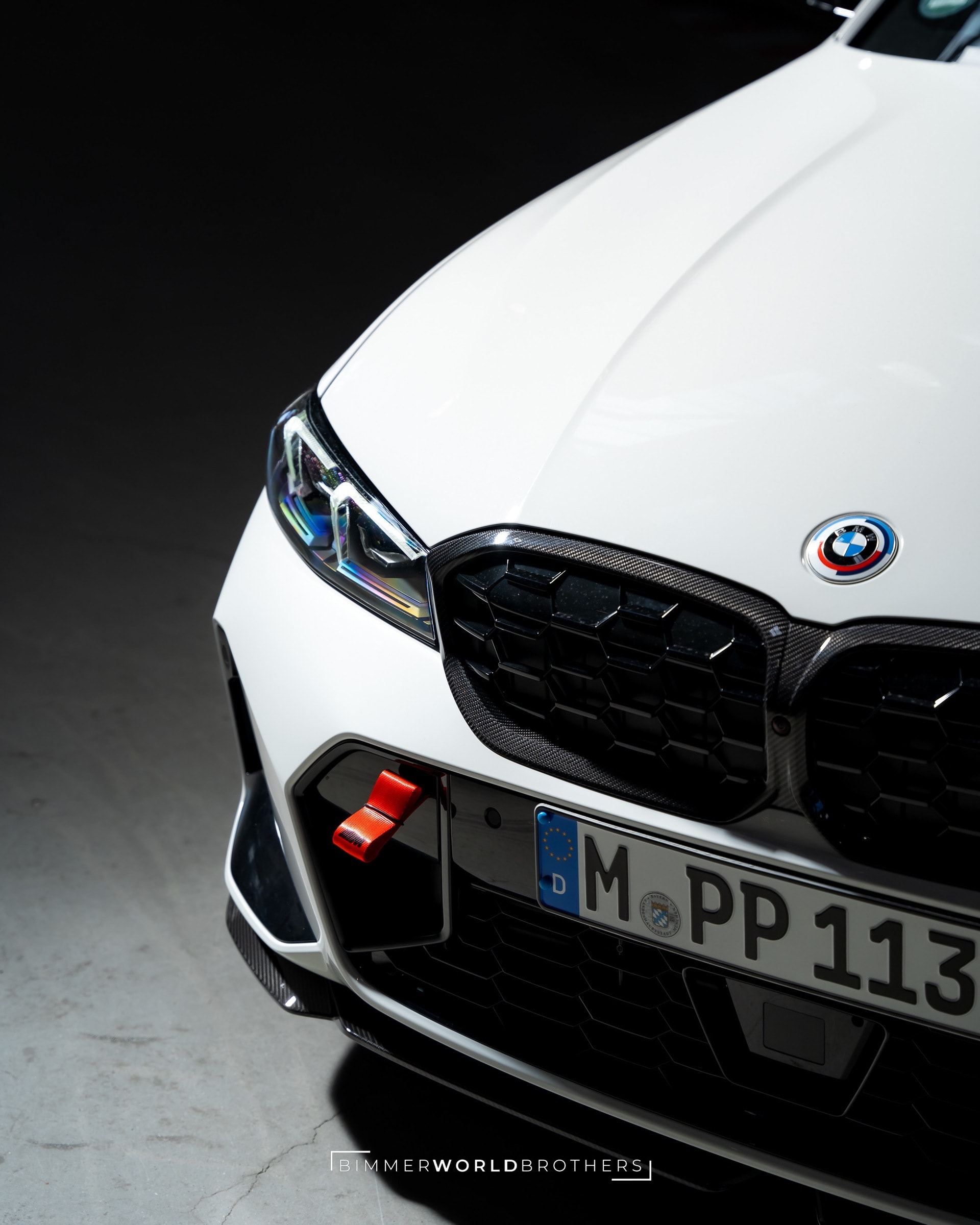 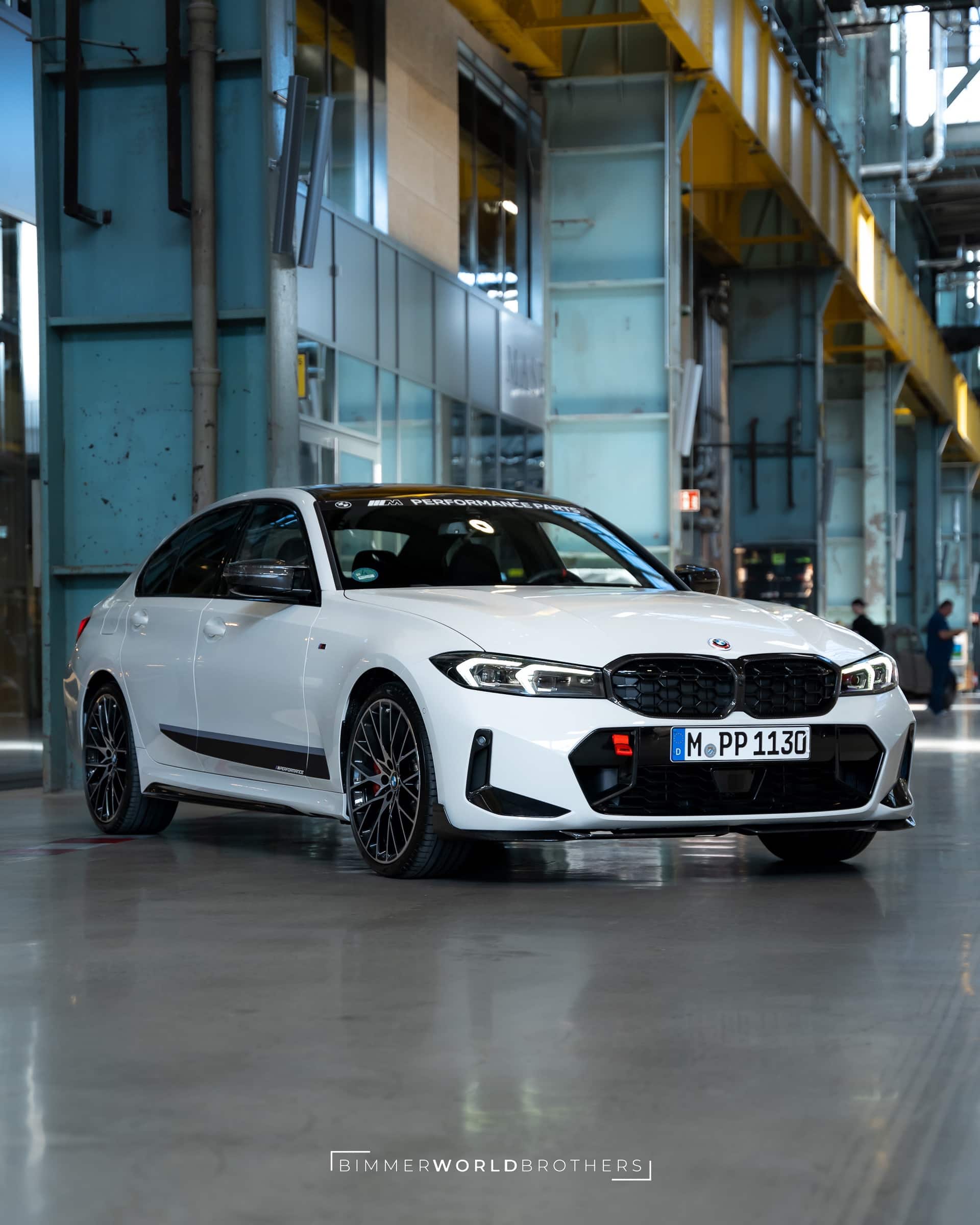 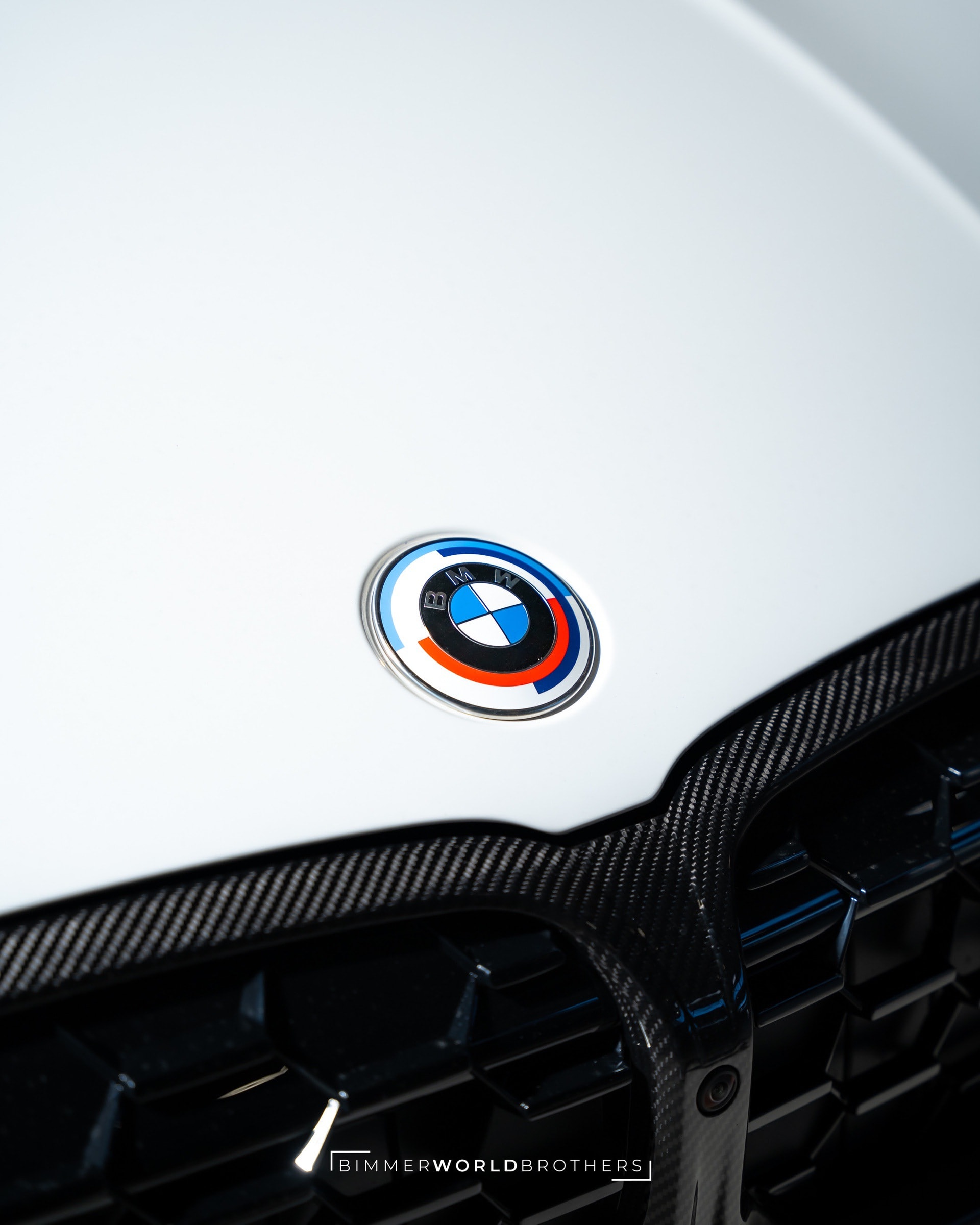 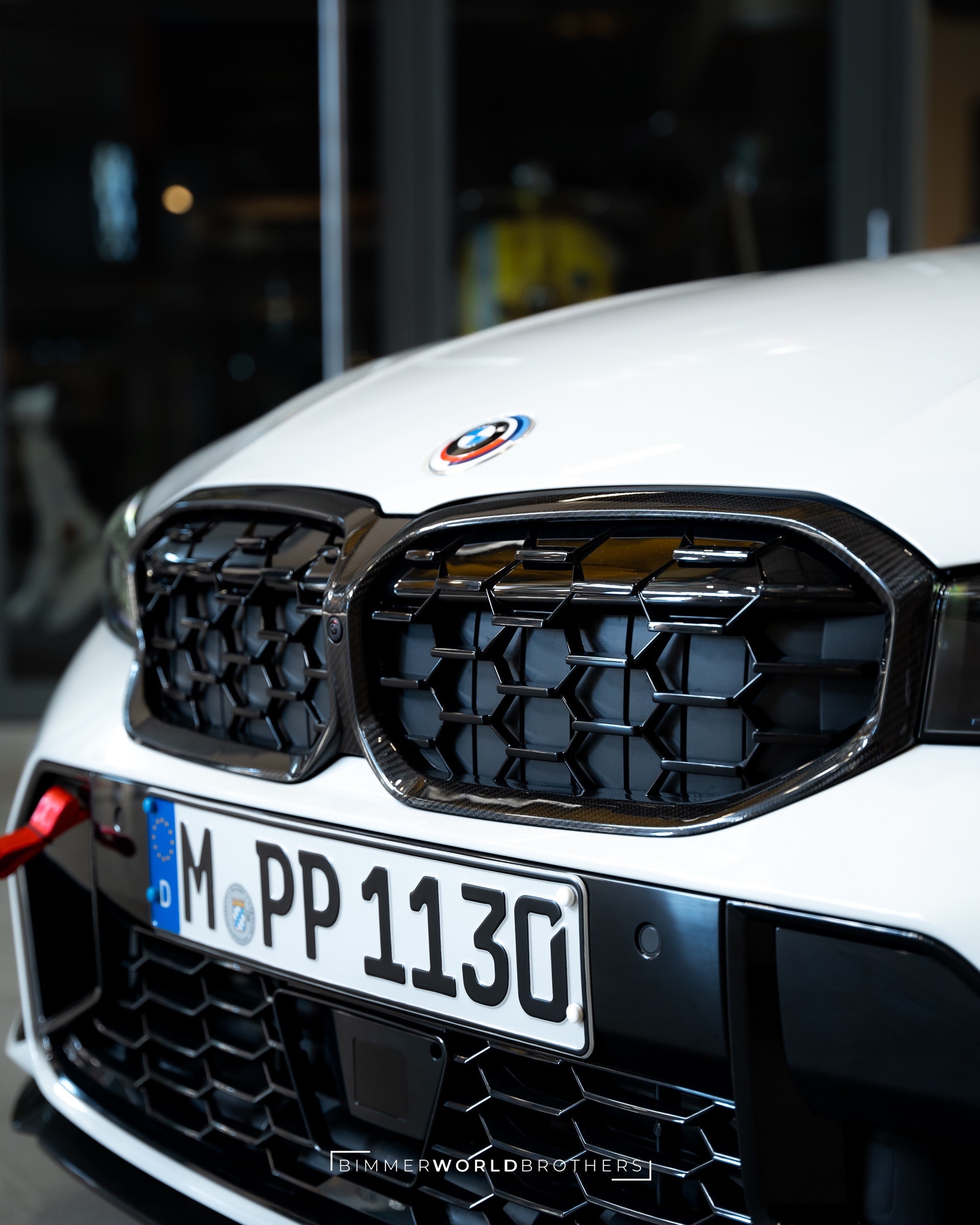 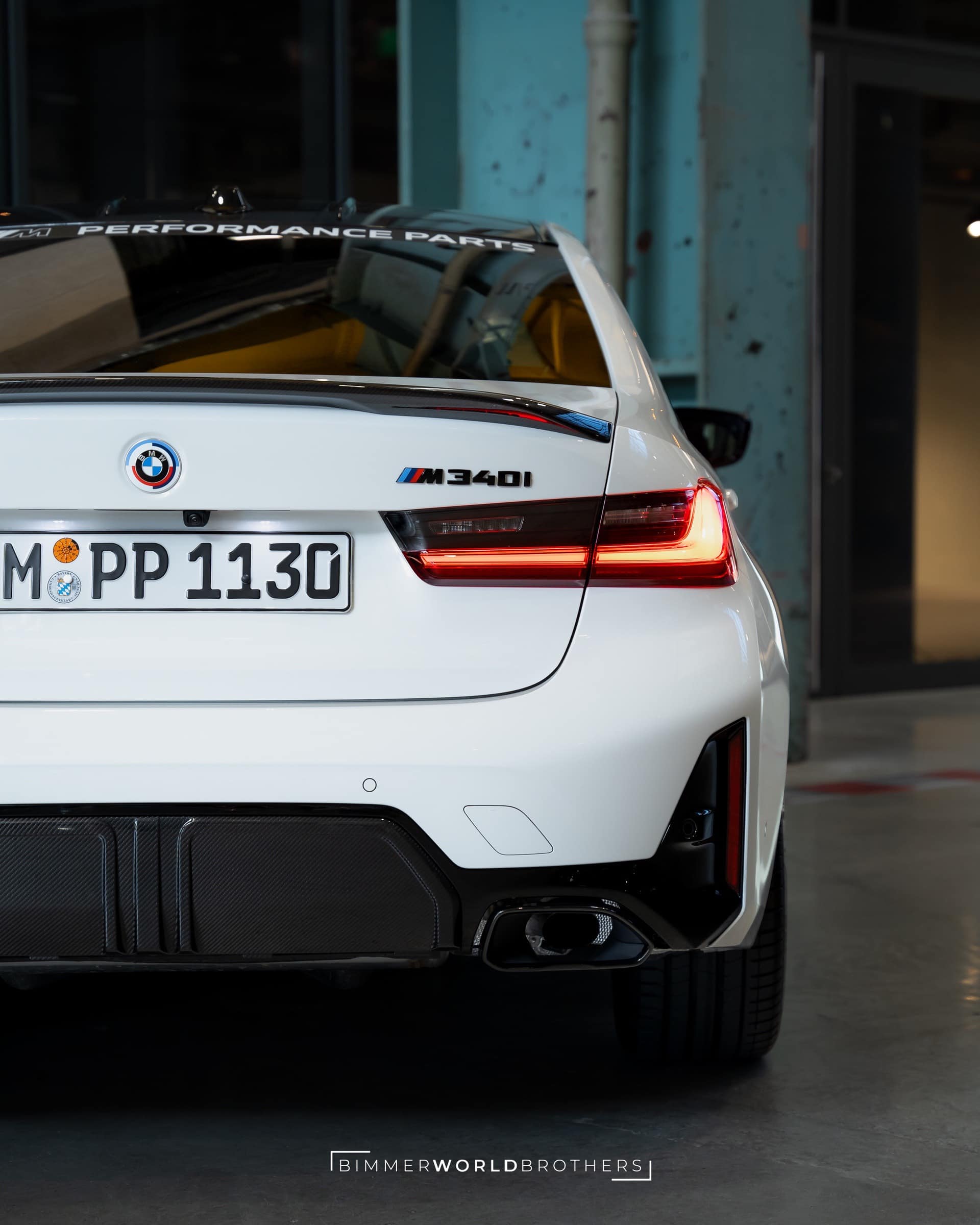 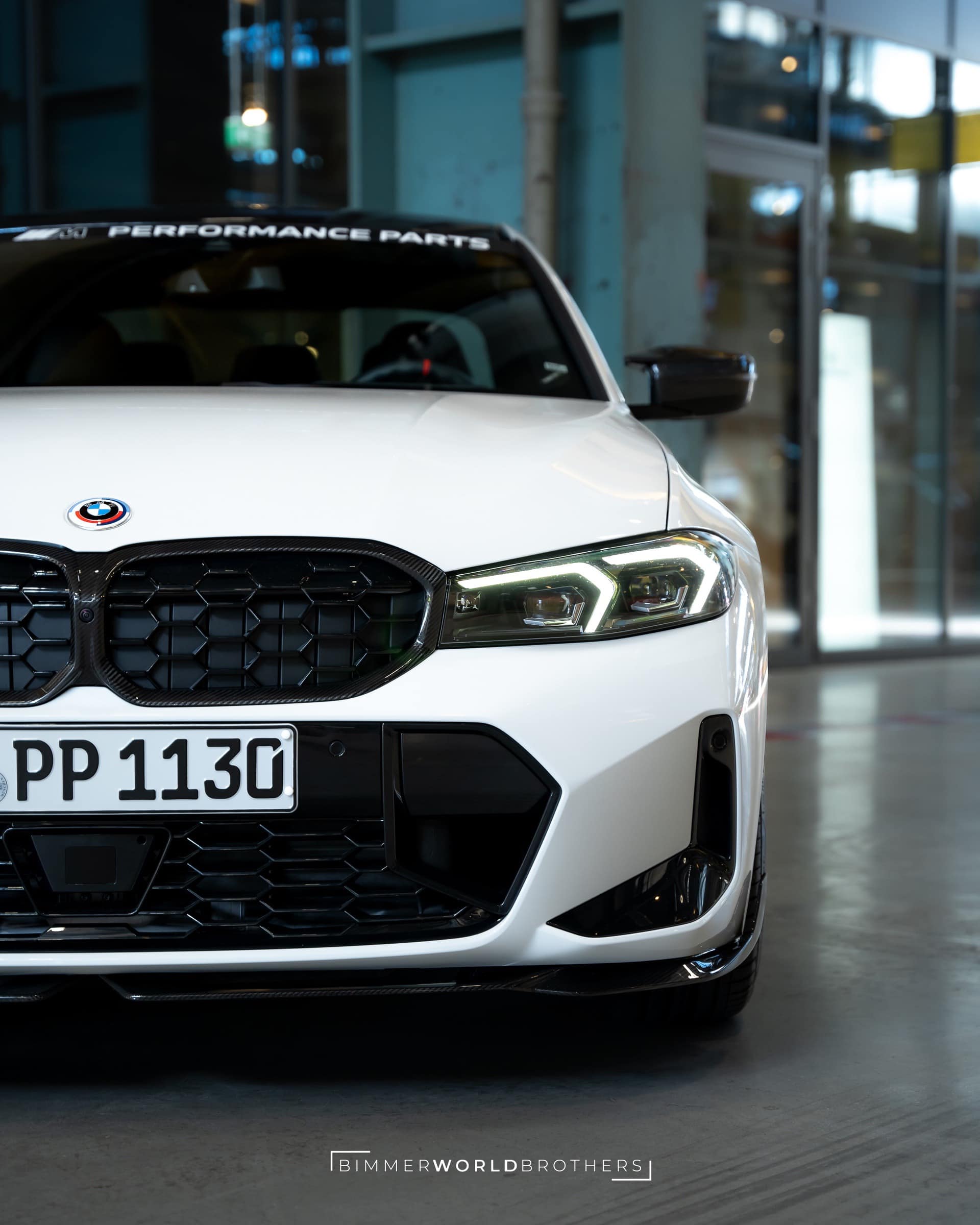 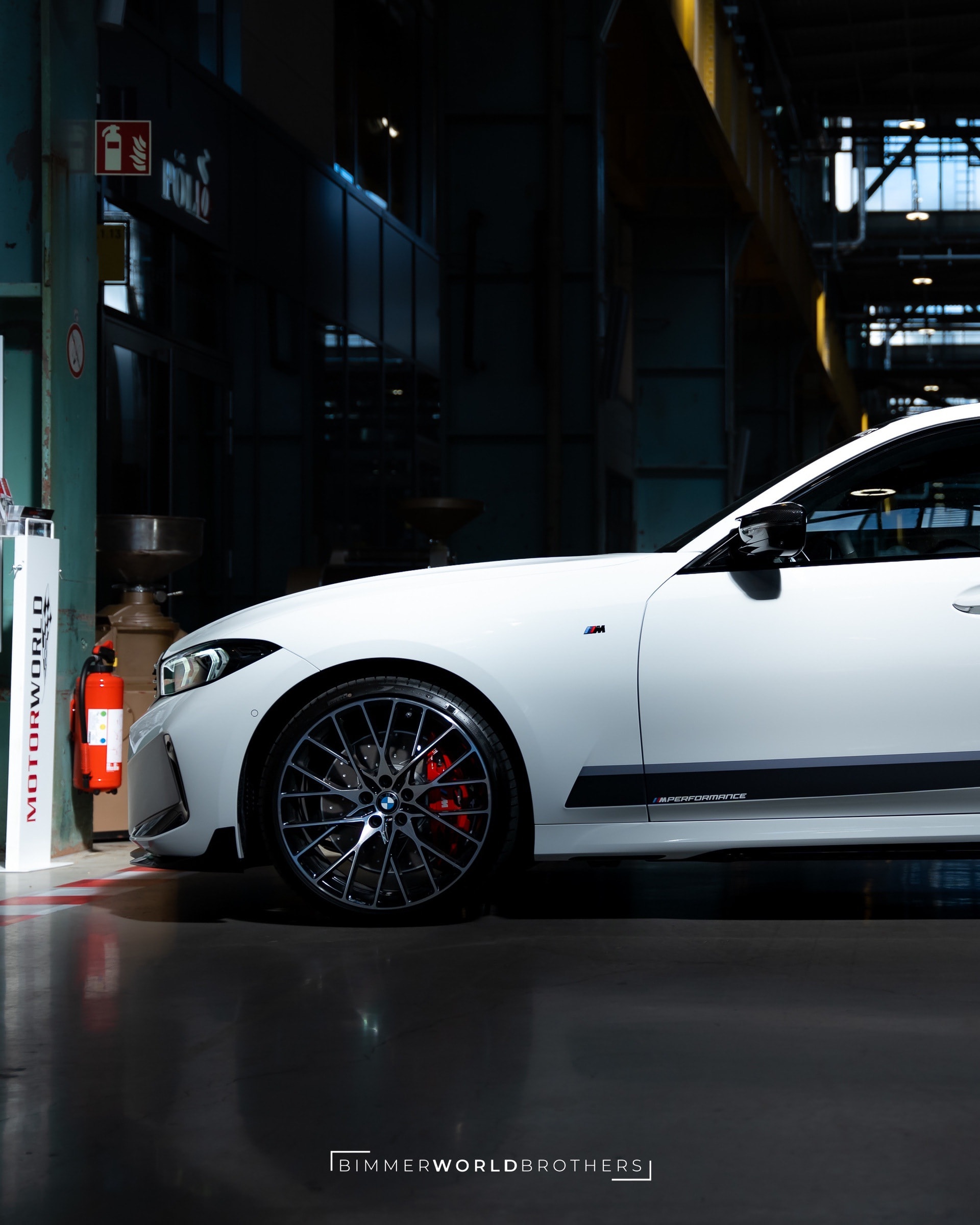 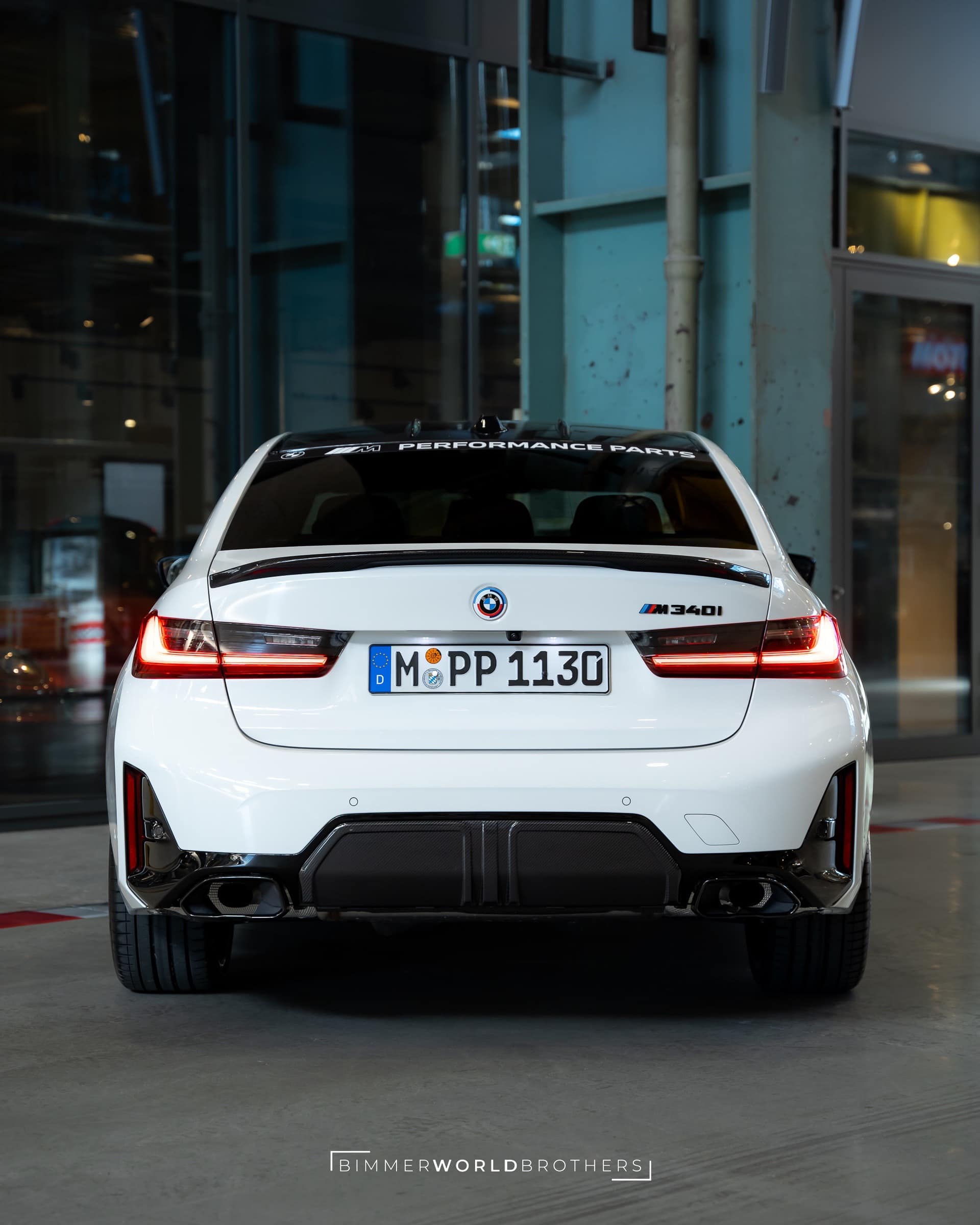 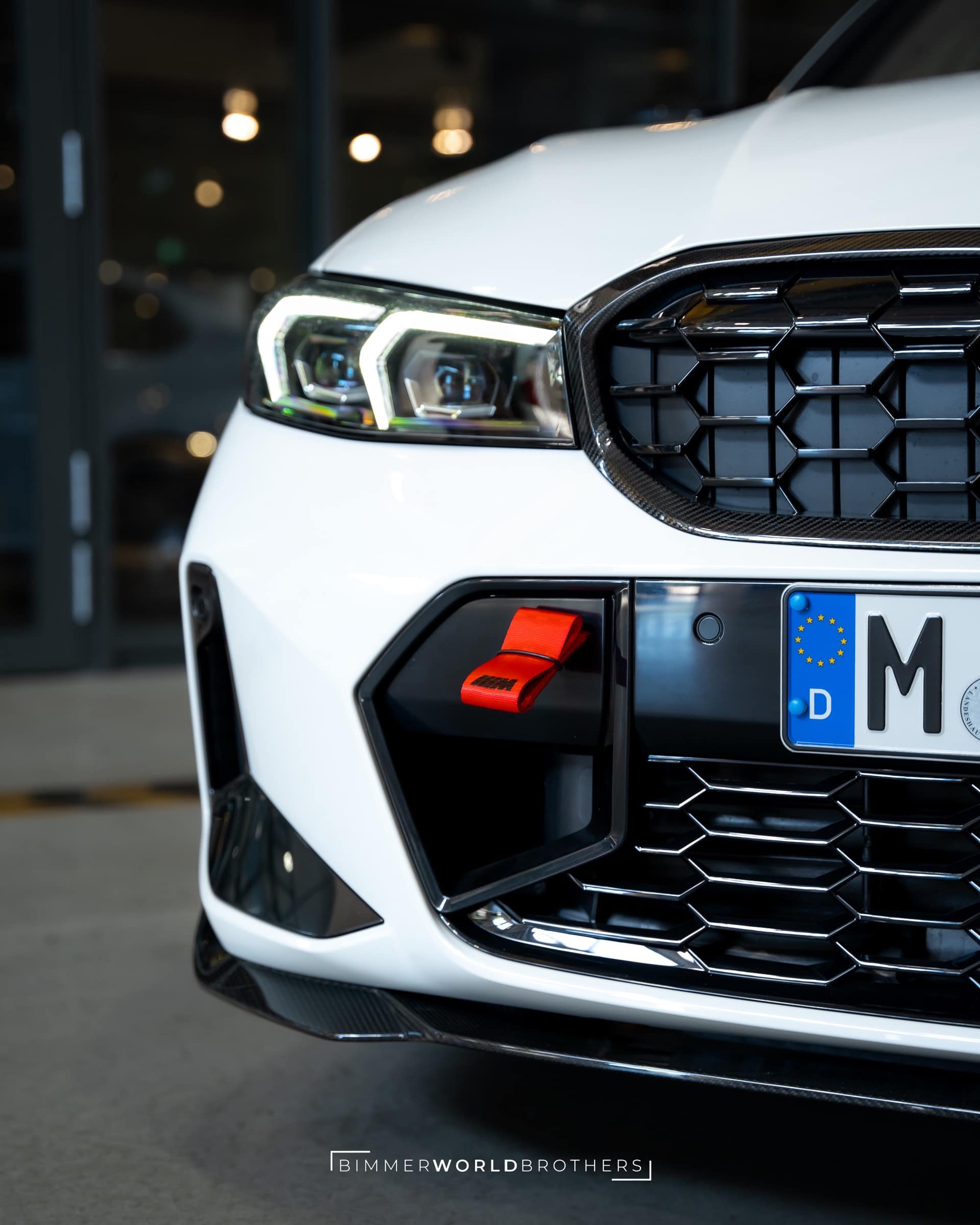